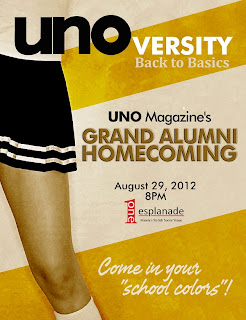 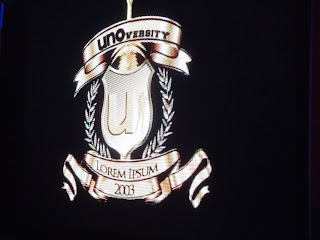 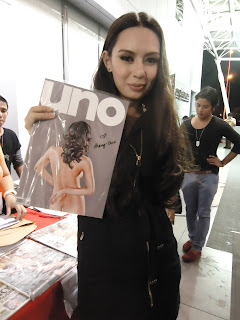 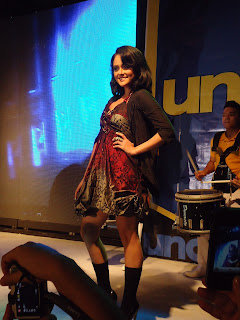 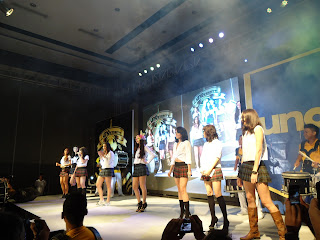 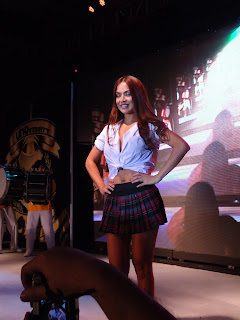 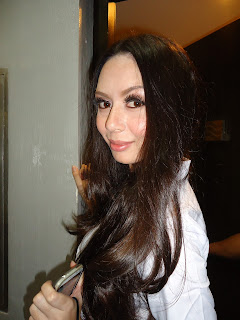 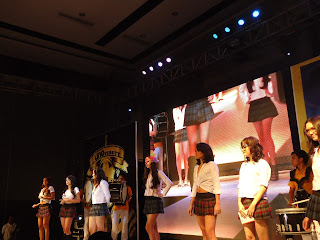 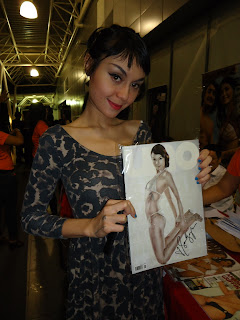 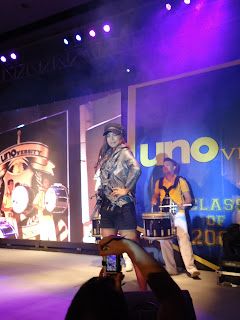 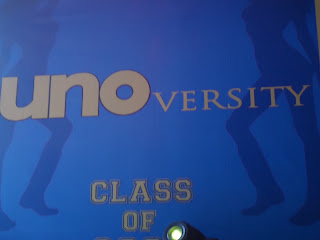 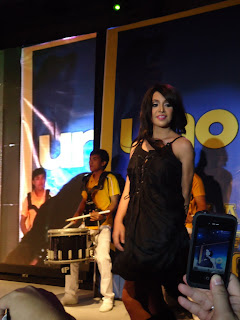 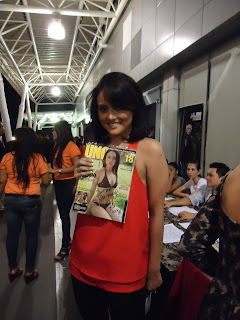 
A stitch in time saves nine! So goes the adage and this ring true with UNO Magazine this year! As the must-have read of every yuppie, young and old, UNO Magazine adds a feather in its cap as it proves to be a major player in the men’s magazine section.
So have you guys missed Nancy Castiglione? Ornussa Cadness? Or Anne Curtis Smith? How about all the other amazing goddesses of the UNO universe?
Well, fret not ‘coz you’ll see them all again – and this time – in a single place: UNO’s 9th Collector’s Issue (Limited Edition). Yes, you’ve read it right!
UNO, the metropolitan man’s reading companion, turns a new leaf as it celebrates its 9th anniversary this month with the release of its ninth edition collector’s issue plus an all-night party with all your favorite cover girls to boot. Isn’t that ‘heaven on earth’?
The Limited Edition release will print only a hundred copies; each with their own serial number. The copies will all come sleeved and will contain the UNO Black card which will serve as the holder’s pass to all the UNO parties and events, amongst other exclusive perks.
Nearing a decade of thought-provoking reportage and tasteful visuals, UNO Magazine forges on as the 21st century’s quintessential men’s handbook on issues related to well-being, wellness and on-the-go, fast-paced lifestyles.
Interested parties may reserve for a copy of the 9th Year Collector’s Issue (Limited Edition) to get an automatic invite to UNOversity, the grand alumni homecoming party that happens on Aug. 29th at 1 Esplanade in Pasay City. Simply dubbed “Back to Basics,” the UNOversity exclusive party requires attendees to come in their ‘school colors!’
For more information, simply call 850-4976 or email any of the following addresses: tina.altejos@gmail.com, roselle.fabrez@gmail.com, and/or meanhono@gmail.com. Those on the social media loop may get in touch through Twitter@UNOmag and facebook.com/unomagazine.