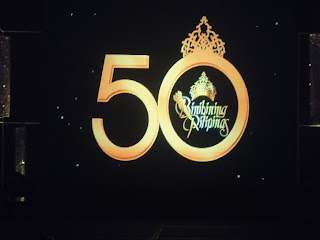 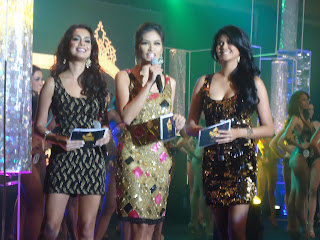 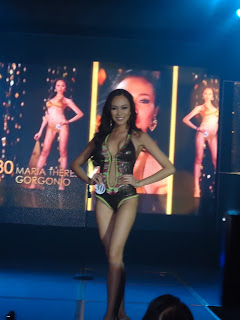 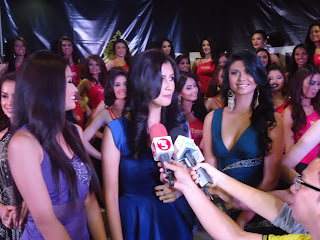 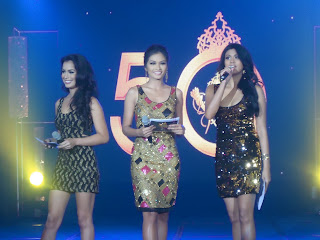 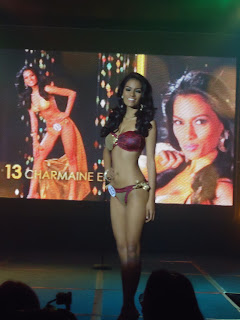 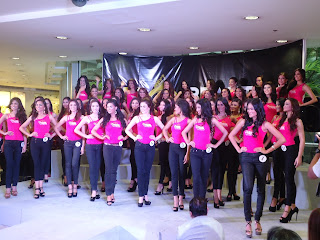 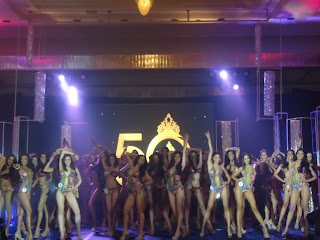 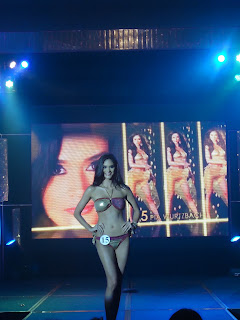 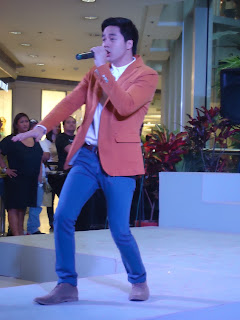 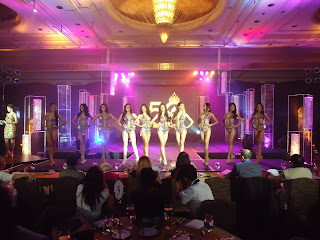 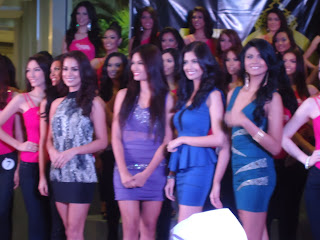 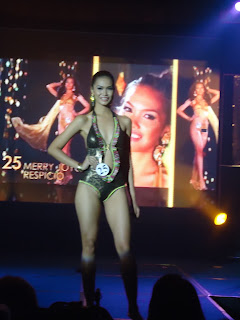 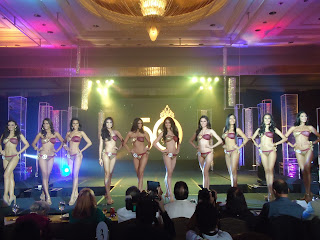 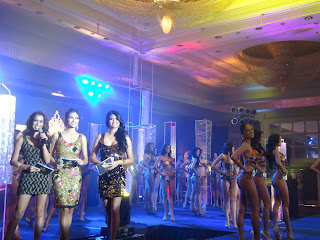 
Fifty lovely candidates from across the archipelago, representing all of Binibining Pilipinas Charities Inc.’s (BPCI) 50 beautiful years, were formally presented at the Rizal Ballroom of the Makati Shangri-La Hotel. The 2013 roster of candidates includes local pageant winners, honors graduates from top learning institutions, artists from the entertainment industry, working professionals, as well as models that went through extensive training and preparations even before joining the 3-day rigorous screening sessions to determine who made it to the 50 slots.

Her-story and other historic highlights
Shortly after the 1969 Miss Universe pageant coronation night on July 19 in Miami Beach, Florida, astronaut Neil Armstrong, the first man to land on the moon and who was still in outer space at that time, was interviewed on television. Armstrong asked the interviewer what the latest on Earth was. He replied, “For the first time, a Filipina, Gloria Diaz, won the Miss Universe title.” This interview, which was broadcast via satellite, made the 18-year-old Gloria more popular around the globe. Her winning the most-coveted crown was perfectly timed for then US Pres. Richard Nixon’s official state visit to Malacanang Palace on July 26-27, 1969; a week after being heralded the home-coming queen who conquered the universe. Gloria was also the first Filipina and the first recipient of the Best in Swimsuit honors when the organizers gave the award for the first time in 1969. This award popped up in the years that followed, albeit erratically, and has not been bestowed since 2003.
In 1973, Margie Moran managed to attain an equally unforgettable feat in Athens, Greece by winning the Philippines’ 2nd Miss Universe title, with the Miss Photogenic award to boot. To date, the Philippines is the country with the most number of Photogenic award recipients.
After Gemma Cruz won the Miss International title in 1964, Aurora Pijuan sets the record in 1970 as the first country to win the crown twice. Close to a decade after, Mimelanie Marquez
wins our 3rd Miss International crown and in 2005, Precious Lara Quigaman resurrects the winning streak.
The three years from 2010 through 2012 gave Filipinas more hope to win the crown again as Venus Raj, Shamcey Supsup and Janine Mari Tugonon cinched runner-up positions in ascending order: 4th, 3rd and 1st runners-up, respectively.
Before the Binibini’s maiden search in 1964, with Myrna Panlilio winning the crown, aspiring young Filipinas joined the Miss Philippines; a contest that selected the lucky candidate to represent the country at the Miss Universe pageant each year since 1952.
When 1960 Miss International Stella Marquez (now Mrs. Jorge Araneta) started the BPCI after earning the local franchise for the Miss Universe in 1964, things have never been the same.

Talent showcase
Eighteen contestants, divided in three batches of six, each presented individual talent numbers. Of the fifty hopefuls, 28 auditioned to become part of the final set of performers. Most did song numbers –from classical pieces to pop and R&B - with a few doing song-and-dance acts. Belly dancing, Tahitian, stylized flamenco, ballet jazz,a modernized pandango, a declamation piece from the ‘80s, and magical antics took turns in entertaining the spectators. The classical music streak flourished with such arias as Think of Me (#42) and On My Own(#15) from ‘Les Miserables.’
Two candidates (#35 and #45) sang different versions of Rihanna’s hit “Diamond.” Both wore gem-encrusted metallic outfits; one in silver, the other in gold. One contestant (#31) sang the operatic ariaO mio babbino caro from ‘Gianni Schicci,’ while another (#4) belted Someone to Watch Over Me from the Broadway musical ‘Crazy for You.’
But the number that elicited the most number of cheers and applause was the deftly performed Ifugao song & dance number, complete with tiers of pots on candidate # 10’s head, which she balanced perfectly throughout the entire presentation.
Singer-actor Sam Concepcion and Operation Smile ambassador Chadlyn each rendered 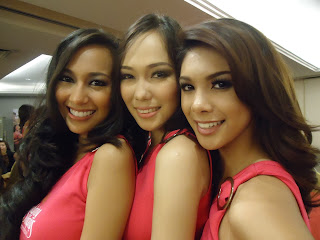 musical numbers between the segment presentations.

The Queens’ Reunion, Talent Show and Press Presentation are a few of the many activities celebrating BPCI’s 50 beautiful years of Binibining Pilipinas. The grand coronation night will be held on April 14 at the Smart Araneta Center and will be beamed live to a nationwide audience via ABS-CBN’s Kapamilya network.