Who will win the 2013 crowns?
By Nico Erle Ciriaco

A girl for each day of the month – that’s the number of aspirants in this year’s Mutya ng Pilipinas quest. The 31 hopefuls paraded before media-men during the Press Presentation held at the H2O Hotel, along historic Manila Bay.
Four candidates from North America (Canada and the states of California, Arizona, and Maryland) together with representatives from Germany, Iceland and Scandinavia make up the list of delegates from the Filipino communities abroad. Two comes from the National Capital Region (QC and Caloocan) while the rest hails from outside Metro Manila.
“We handpicked contestants from all over the Philippines through our regional screenings in Cebu, Iloilo, Bacolod, Dumaguete, Cagayan de Oro, and Pampanga. It is Mutya ng Pilipinas’ 45th year and we continue searching for that inspiration that would spread goodwill for the country,” enthused Jacqueline Tan, president of Mutya ng Pilipinas Inc.
Sixteen provinces are represented from those that were handpicked by the committee: Pangasinan, Palawan, Cavite, Laguna, Tarlac (Gerona), Negros Occidental (Bacolod), Oriental Negros (Dumaguete), Batangas (Lipa), Laguna (Sta. Cruz/Cabuyao/Sta. Rosa), Pampanga (Bacolor/Mabalacat/Angeles), Cebu (Lapu-Lapu/Cebu City), Lanao del Norte (Iligan), Rizal (Cainta), and Davao Oriental (Davao City).
“We are searching for four lucky ladies who will represent our campaign platform of promoting beauty and tourism. It’s a tradition filled with vibrancy since it began in 1968. This is the third year that we are holding the pageant as the new holders to the franchise. The former rights owner wanted to transfer the franchise to another hotelier; being hoteliers themselves running Sulo Hotel. And it was also because the Sheridan Group of Companies and Mutya ng Pilipinas share the same advocacy on tourism,” intoned Tan.
At the close of the midday presentation, Pangasinan entrant Zandra Flores was proclaimed Press Favorite, after being voted by members of print & broadcast media. Flores was also named as Miss Photogenic. Prior to joining the Mutya search, Zandra was part of the Bb. Pilipinas 2013 ‘Gold’ batch, the oldest country-wide national pageant for Filipino women celebrating their 50th anniversary this year.
“It’s such an honor for H2O to be part of this prestigious event as well as venue partner for such a worthy endeavor as Mutya ng Pilipinas,” remarked Van Kam Weng, general manager of H2O Hotel & Manila Ocean Park.
“Five years ago, we opened the Manila Ocean Park and become part of our country’s tourism initiatives. We are open the whole year round so visitors can see the beauty of the Philippine underwater scene. We have 14,000 sea creatures with 300 of them indigenous to the Philippines and Asia. H2O, on the other hand, has rooms with panoramic views of Manila Bay coupled with well-appointed banquet facilities. Our facilities and the Mutya ng Pilipinas pageant showcase the true beauty of the Philippines to the whole world,” he added.
The girls were then flown to Sheridan Spa Resort in Puerto Princesa City in Palawan for the Photo Contest and Swimwear Competition slated July 13th.
“Aside from the seven overseas hopefuls who were handpicked to represent their respective communities, we went around the archipelago to find this year’s batch. You can say we exerted much effort to look for them. We’ve been on this since January until a fortnight before the Press Presentation. We chose this batch according to beauty of face & figure, their intellect, and each one underwent character investigation. The winners will compete in the Miss Asia-Pacific Quest, the Miss Inter-Continental in Europe, the Miss Tourism International in Malaysia and the Queen of the Year in China,” revealed pageant organizer Renee Salud.
Now on its 45th year, the Mutya ng Pilipinas beauty pageant not only aims to discover world-class beauty queens, but also to promote Philippine tourism as well. “I want Mutya ng Pilipinas to become the No. 1 pageant again. Our winners are women of beauty inside and out. And for her to be called such, she must have a working knowledge on Philippine tourism,” Jacqui Tan said in closing.


The coronation night is slated on July 26, 7 pm at the NBC Tent inside the sprawling Bonifacio Global City in Taguig. The pageant finals will be beamed to a nationwide audience through GMA-7’s Kapuso network. Check your local TV guide for time & date of airing. 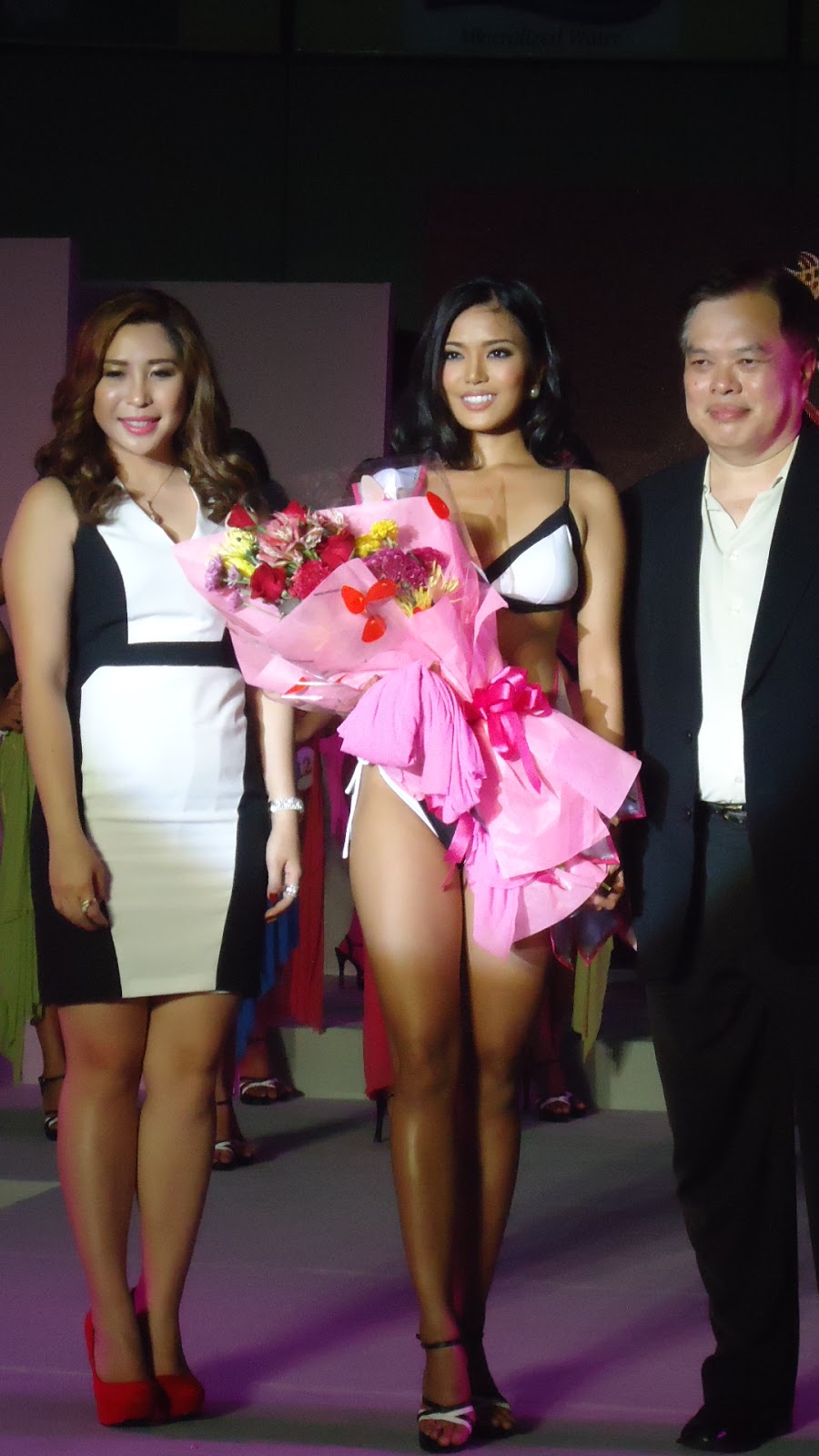 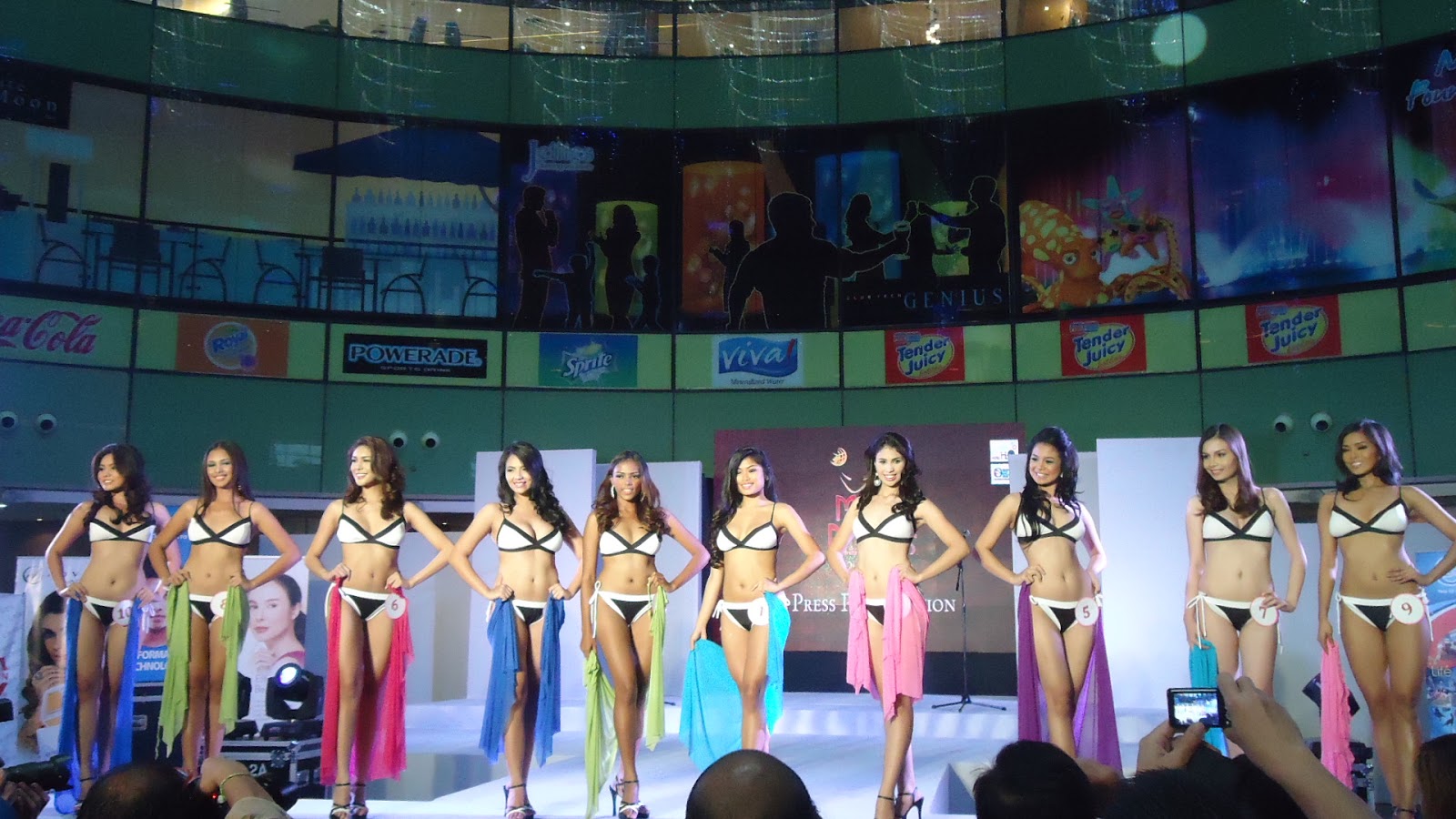 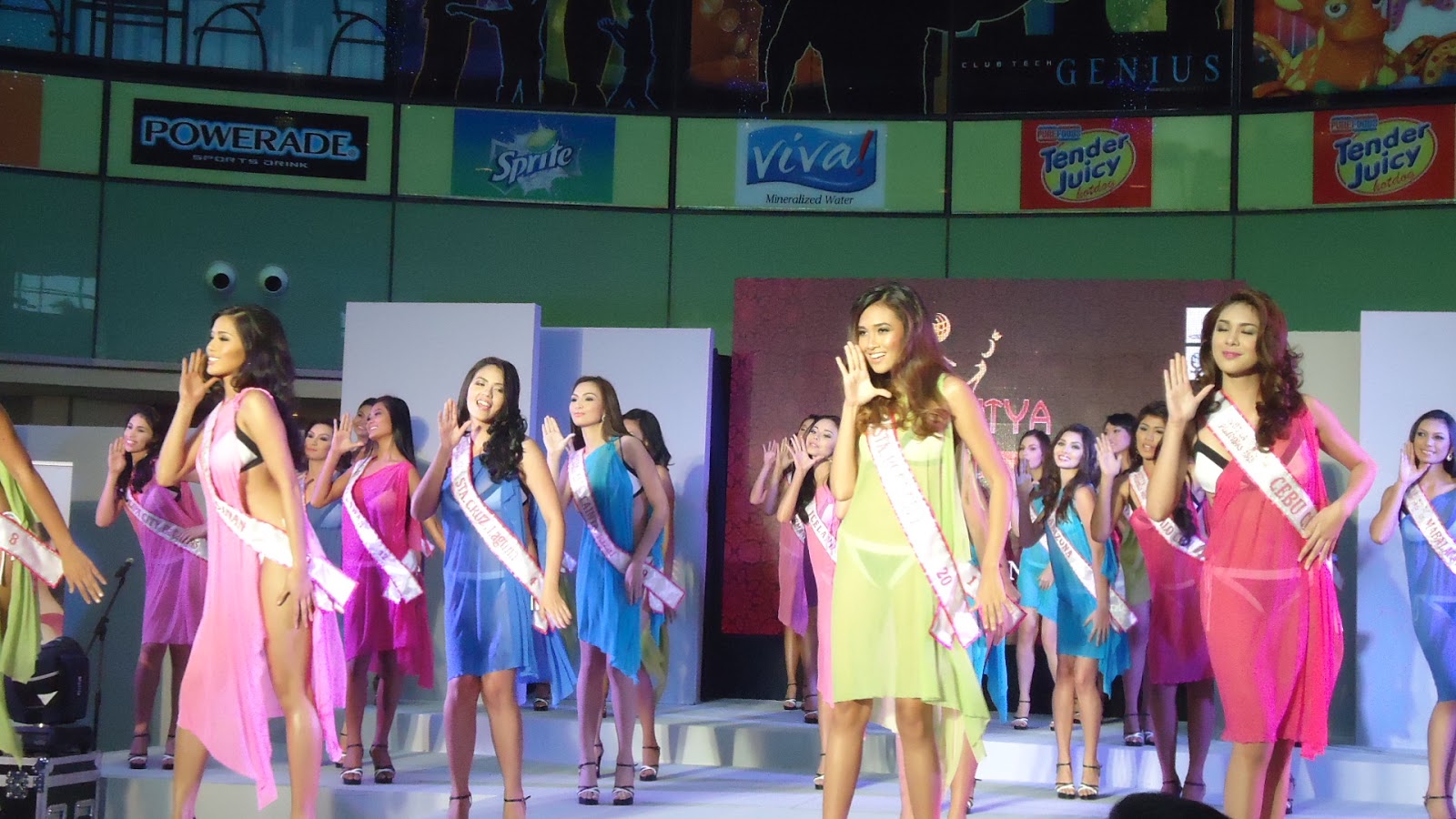 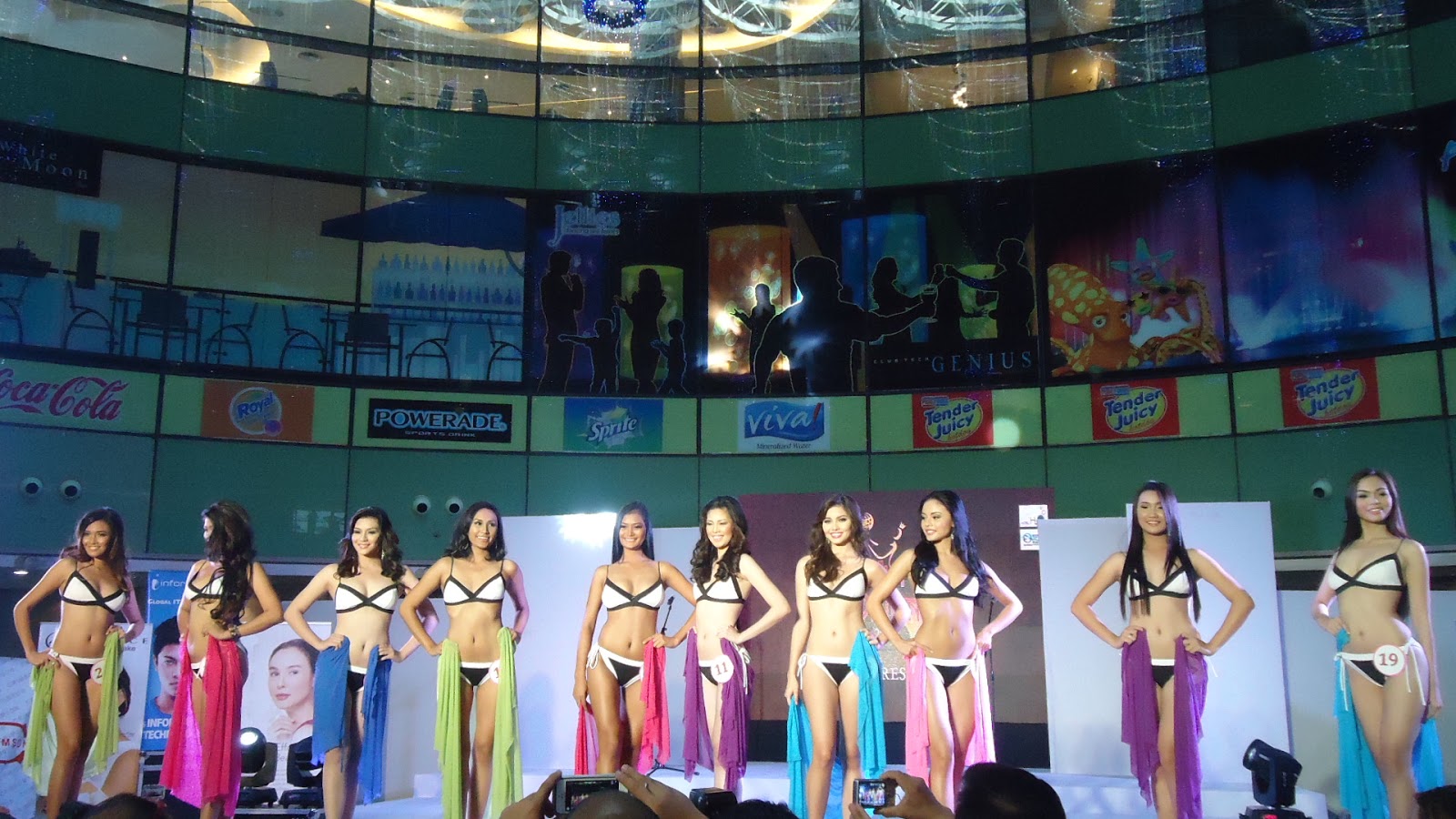 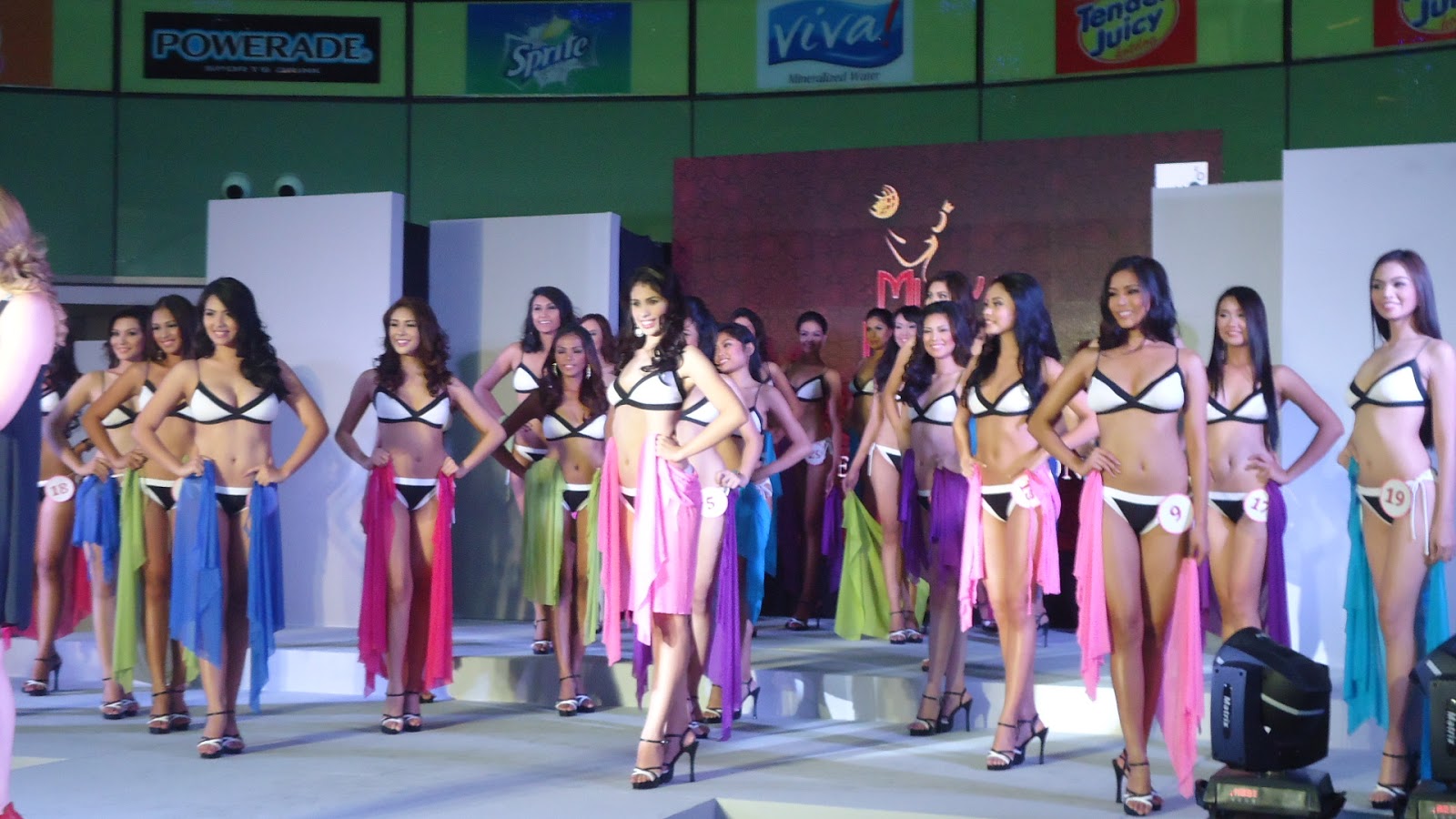 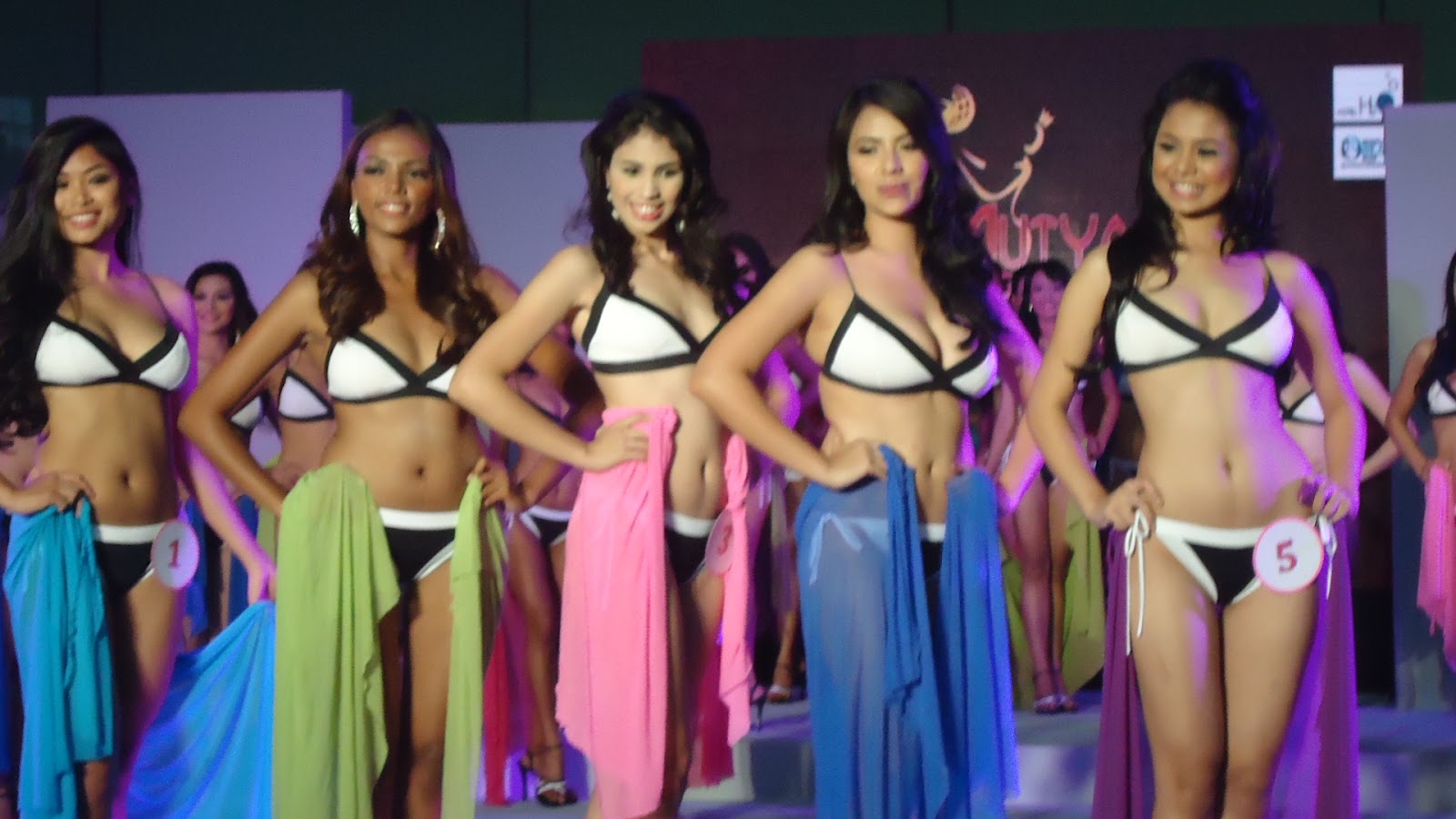 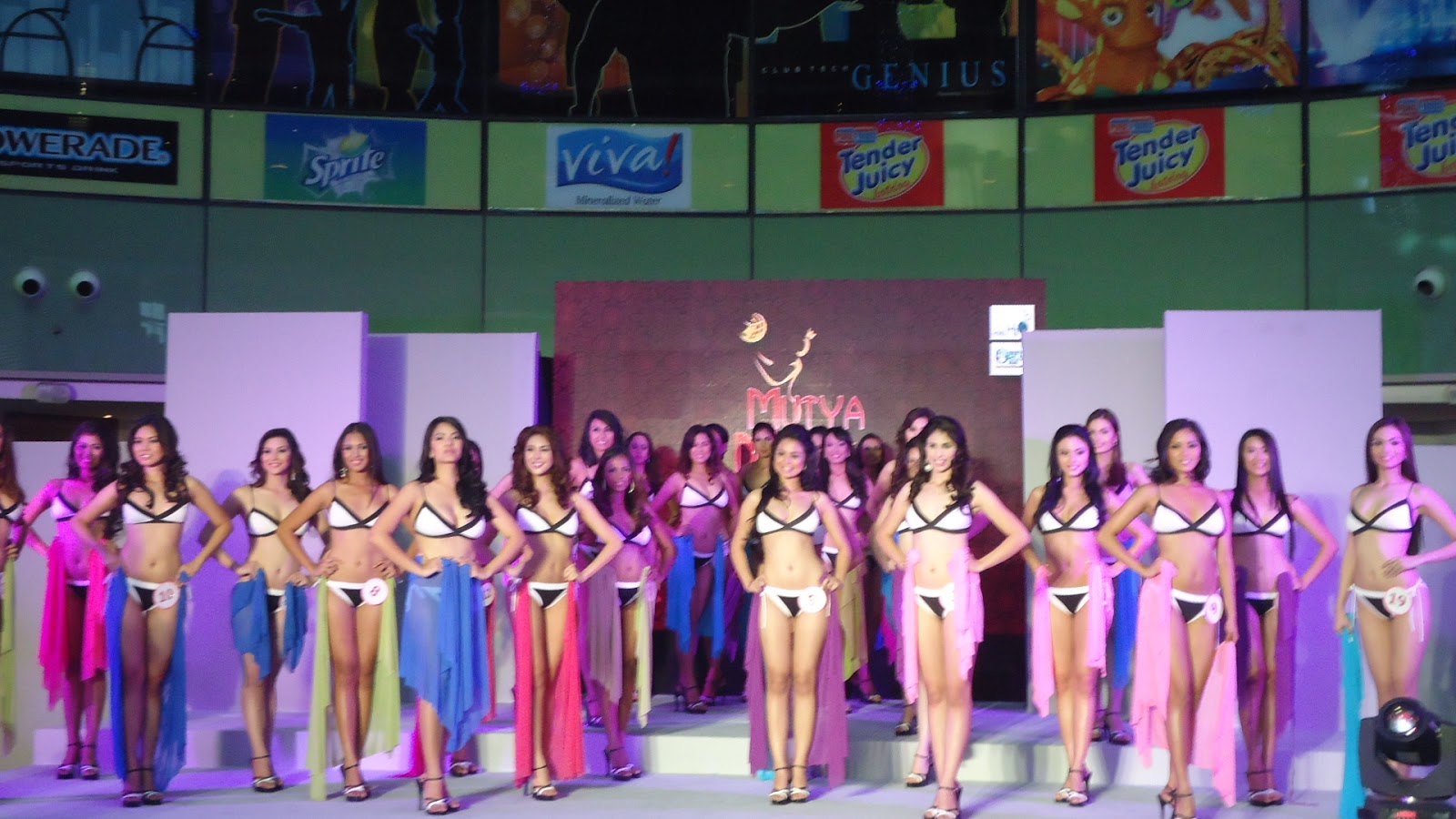 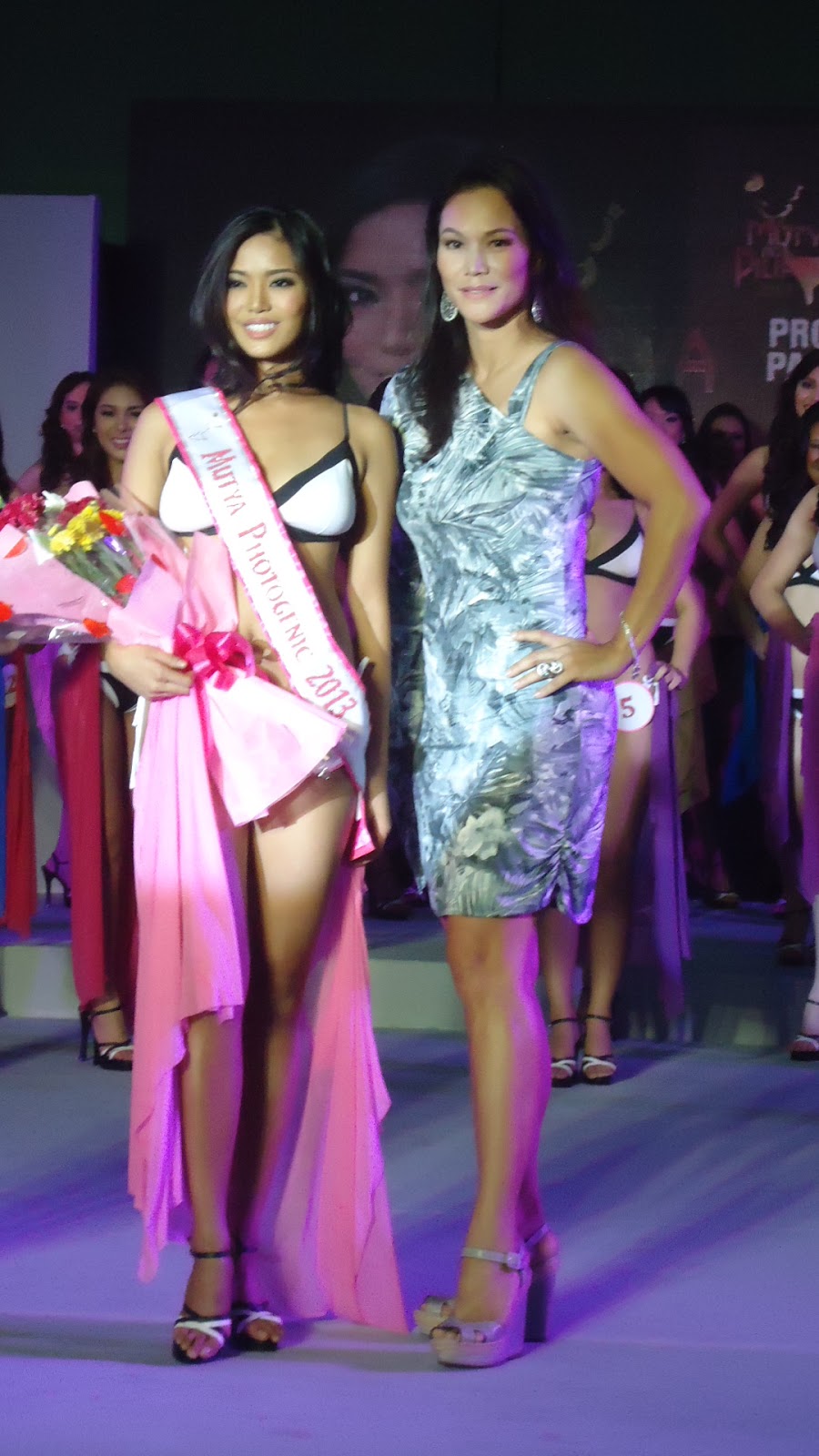 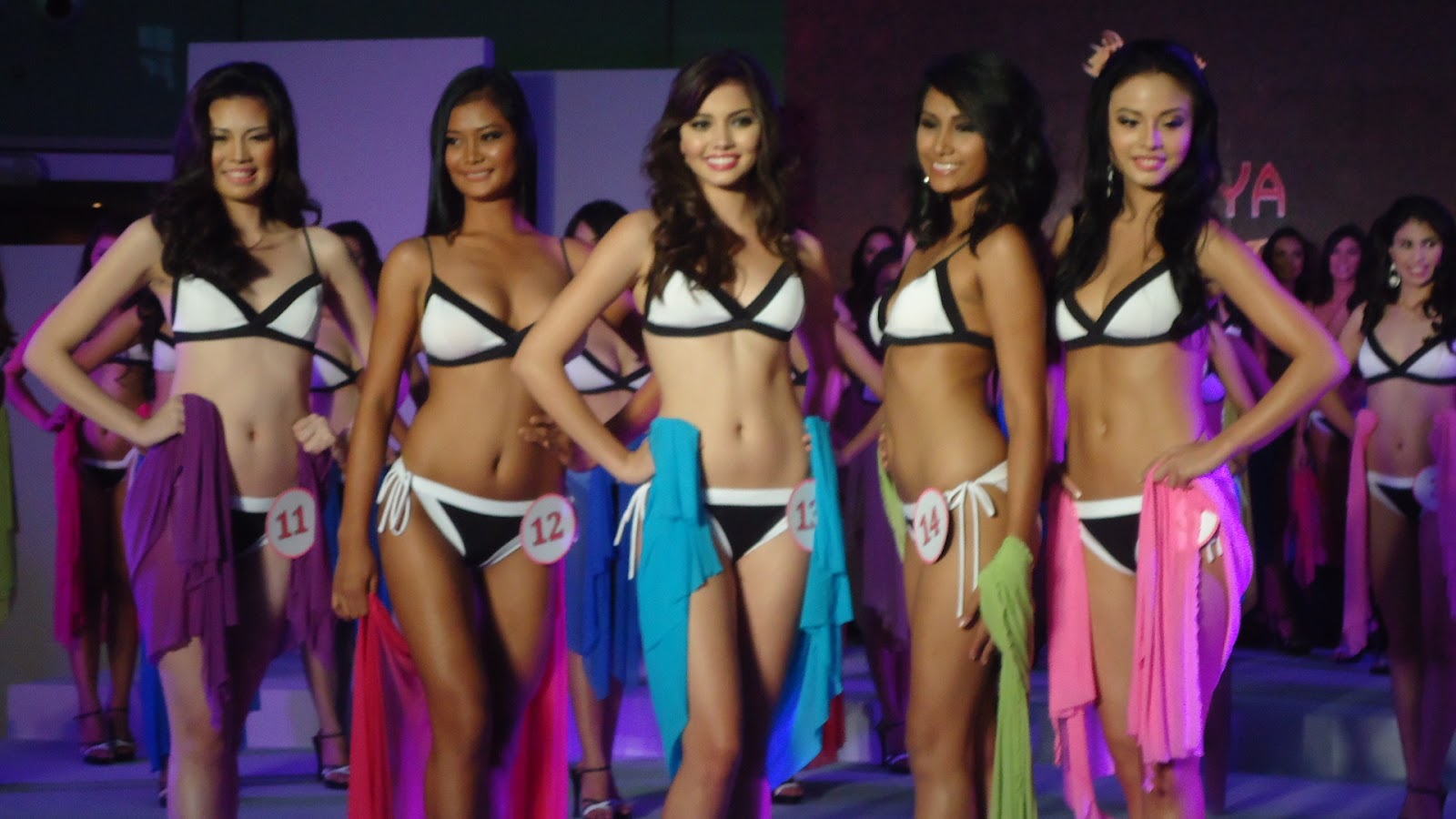 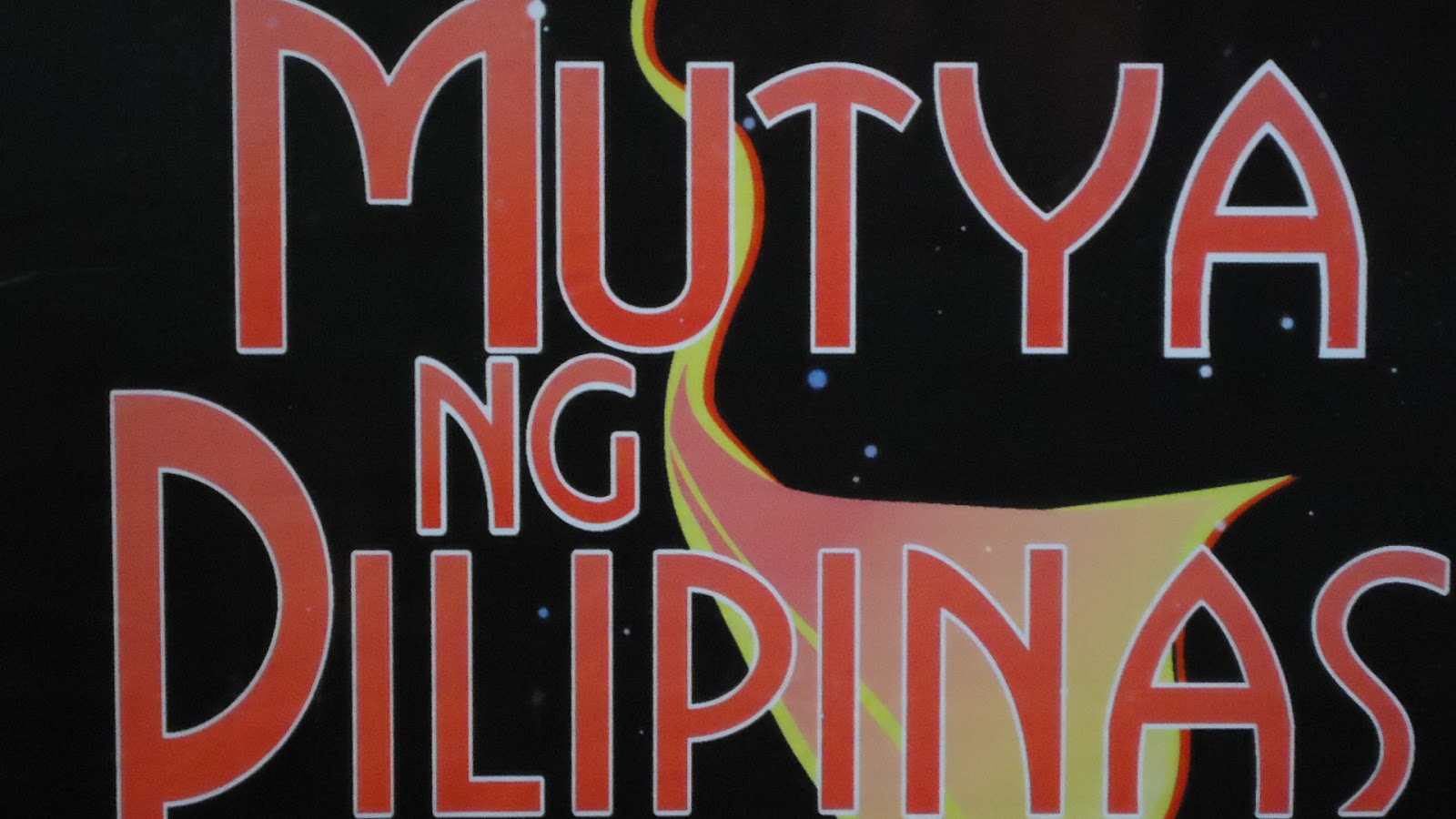 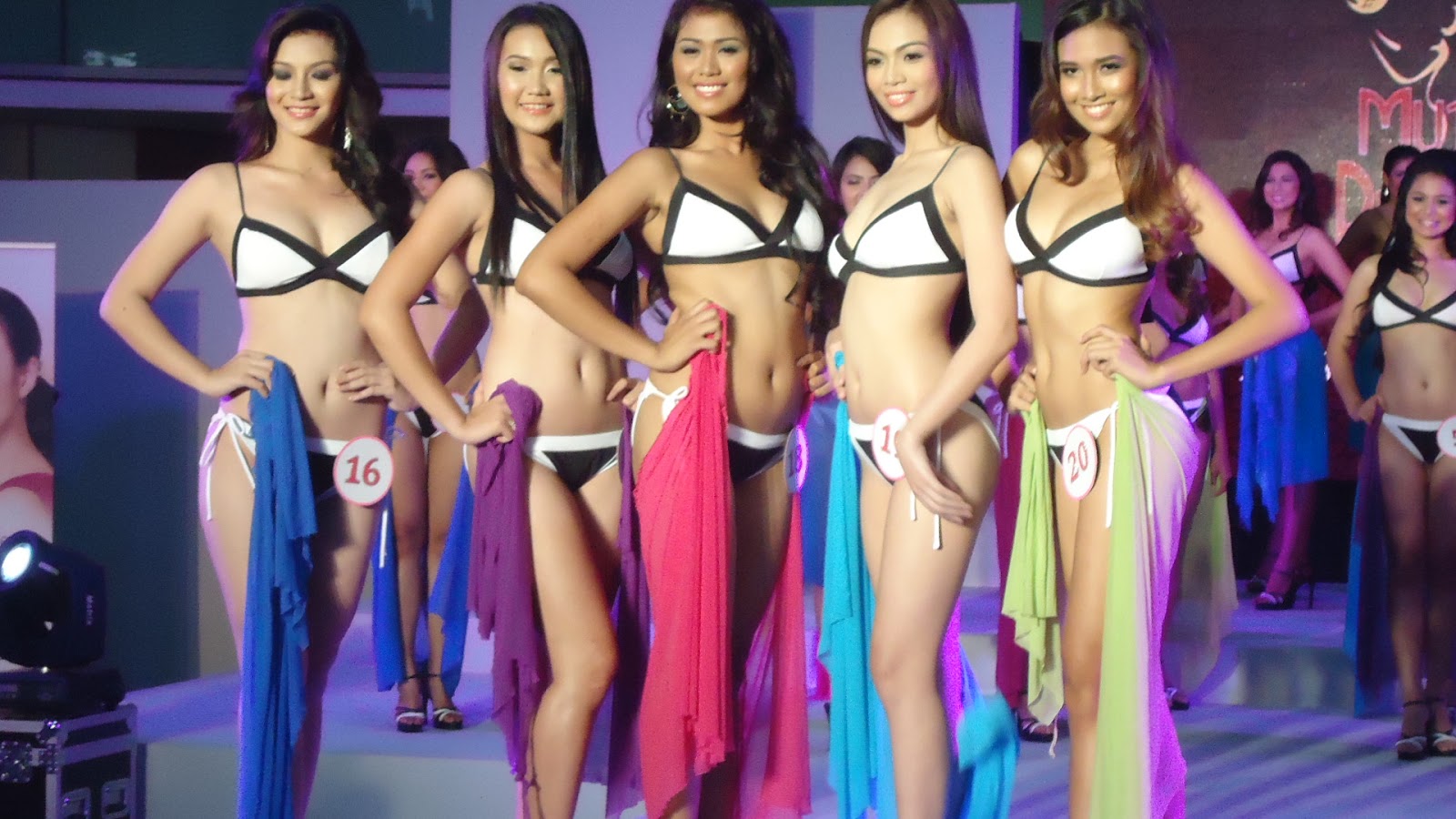 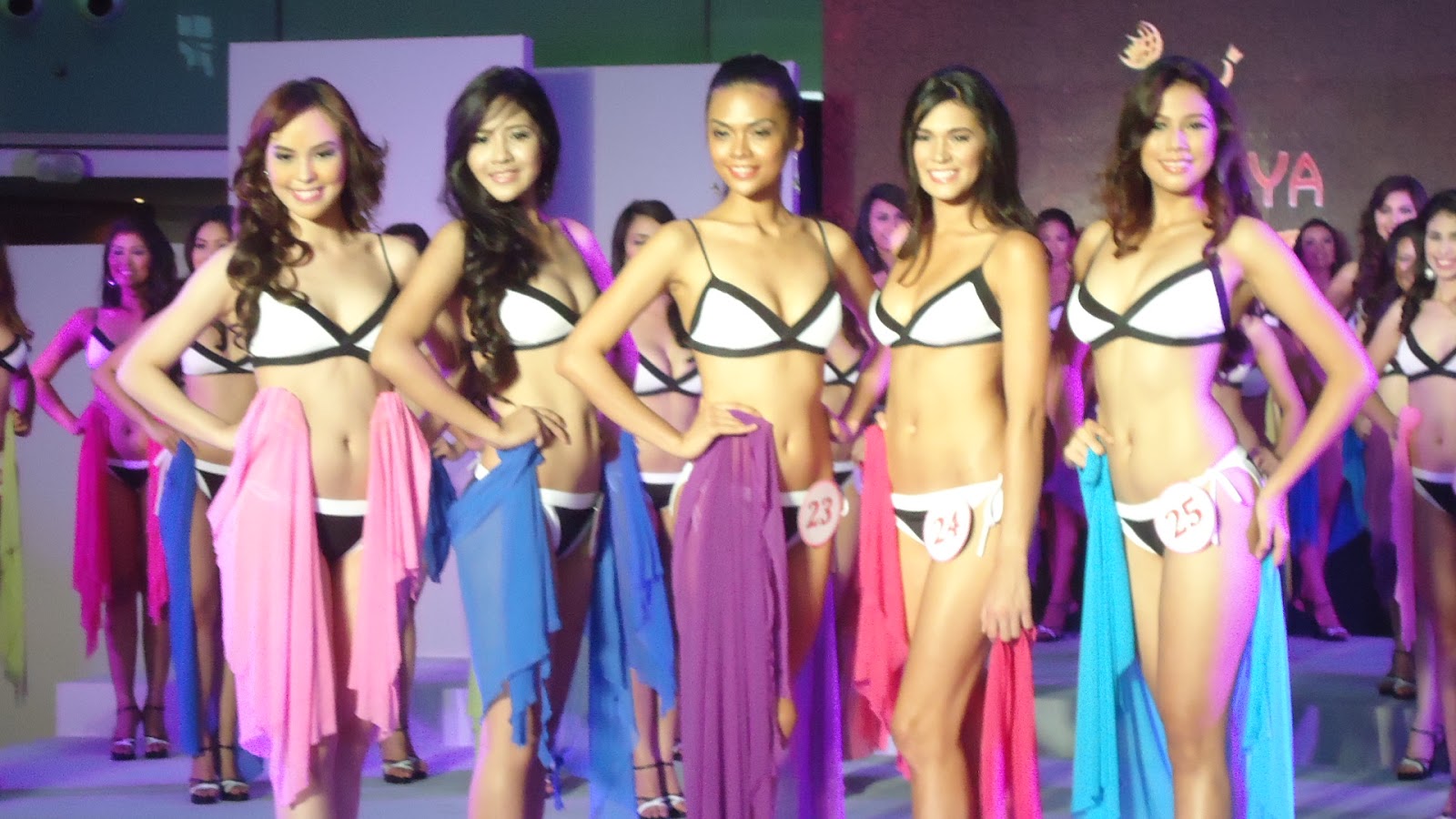 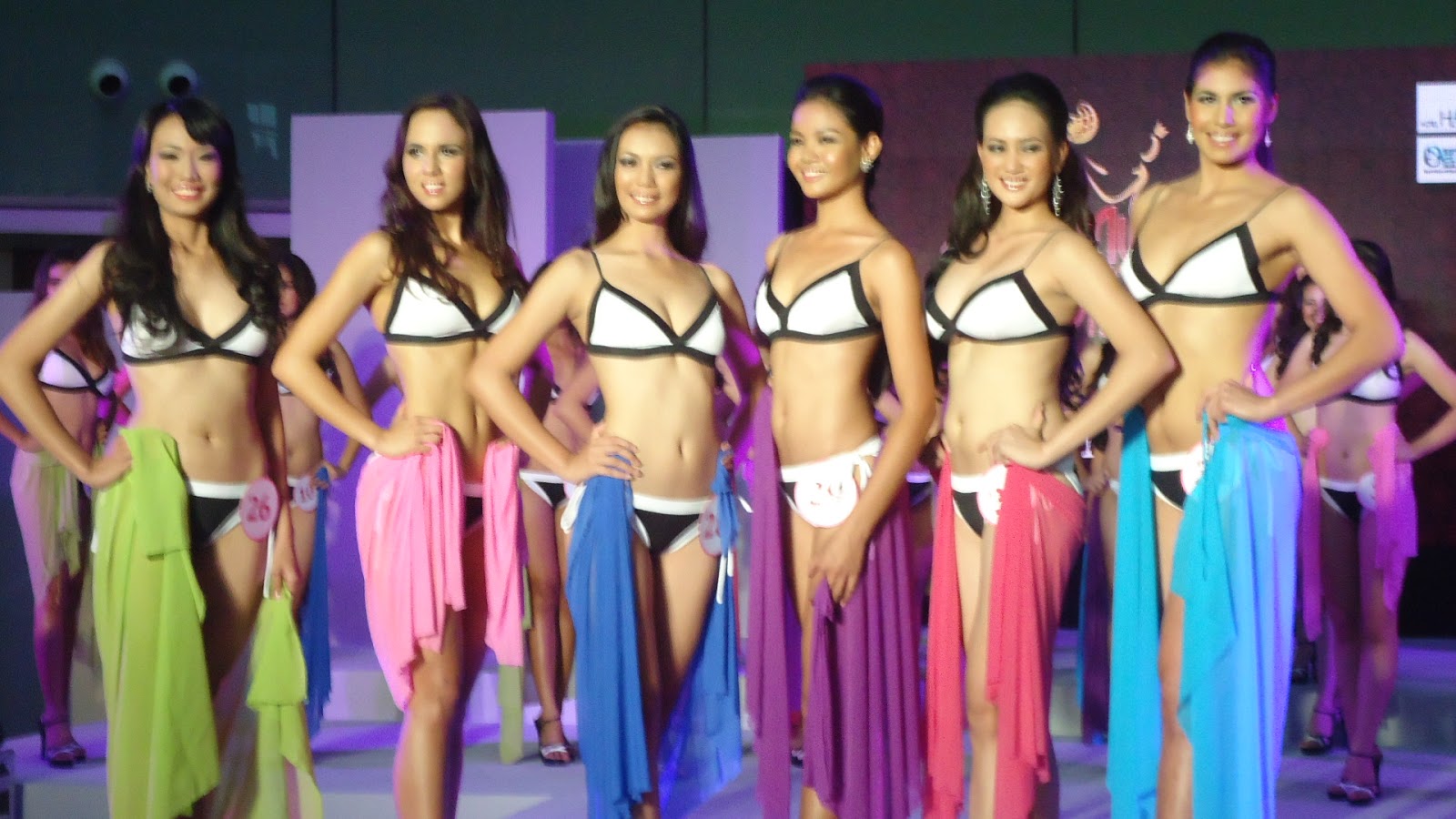