Christmastime is, truly, upon us once again! The lighting of the Advent candles, the spruced-up malls and city streets, the traffic jams on major thoroughfares, the kids singing songs more too often at your gates, and the dawn Novena masses all herald the birth of our Lord; our Savior who was born in the lowly manger.
However, today’s manger is not as lowly as that of yore. Each year, international artists take center stage to sing carols to audiences far and wide. Last year, it was comedienne Maya Valdes. On the local scene, artists new and old share the tradition of singing carols to everyone who’s young at heart. After all, Christmas is for the child in all of us.
This Yuletide season, siblings Jeffrey Hidalgo and Arnee Hidalgo-Shoaf serenade shoppers, employees, and diners at the bustling Eton Centris Walk; the lifestyle hub of the sprawling Eton Centris enterprise, in all Fridays of December starting on the 5th.
The Hidalgo brood alternates every other week with Arnee on the 5th and 19th, while Jeffrey hugs the spotlight on the 12th and 26th. Be regaled with the siblings’ varied repertoire that’s infused with the merriest Christmas carols you all grew up with.
Arnee’s first night performance saw her jamming with her 9-year-old son Sam, a fourth-grader at the La Salle Zobel, who was part of Team Sarah in the previous season of The Voice. This time around, it’s her mother competing in the same talent search after getting the thumbs up at the blind auditions with her soulful rendition of Nina Simone’s “Feeling Good.” She’ll be part of Apl de Ap’s team.
Twelve years ago, Arnee brought home the Silver Medal after representing the country at the Voice of Asia quest in Kazakhstan, belting out “Sing But One Song” and “Til My Heartaches End.”
“I become a full-time mom so I was just singing part-time. I’m making a comeback through the talent search vehicle as I’d still love pursuing my passion for singing. It was my brother Jeffrey who actually convinced me to join the search after seeing Sam practically joining the contest on his own, with no prodding from us. But this type of undertaking gives a lot of pressure on any entrant because it’s a make or break thing. Good thing I made it to the semi-finals,” shared the former member of the Maestro Ryan Cayabyab's 14K band.
Jeffrey, on the other hand, just finished wrapping up his directorial film debut “Silong” with Piolo Pascual and Rhian Ramos. He will embark on a solos concert come February in the UK. Next year is the 25th anniversary of Smokey Mountain. Plans are underway for a touring show with co-members Tony Lambino, Geneva Cruz and James Coronel.
“I’m happy my son Sam is into music even without me teaching him. After his stint with The Voice, he’s undergoing acting workshop with Star Magic. My Kuya Jeffrey and I have songs that we both sing so expect us to jam with the other on nights where the other is performing,” Arnee said in closing.


Check out the Hidalgos every Friday night this December as they essay chill music, chart hits, ballads, and alternative rock tunes, together with your favorite Christmas songs at the Eton Centris Walk in Quezon City. 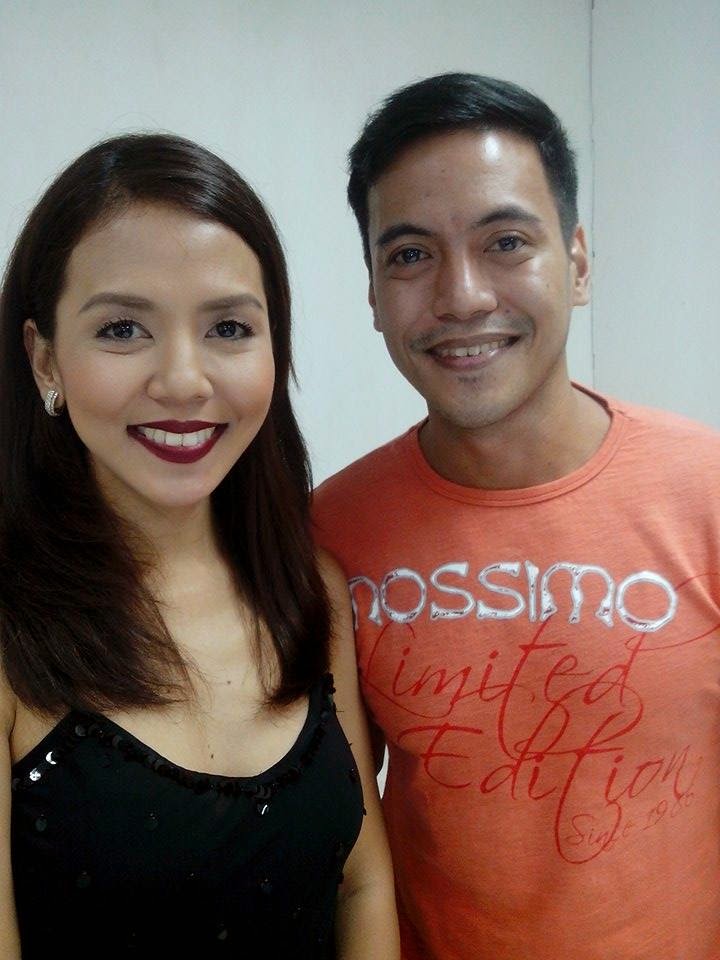 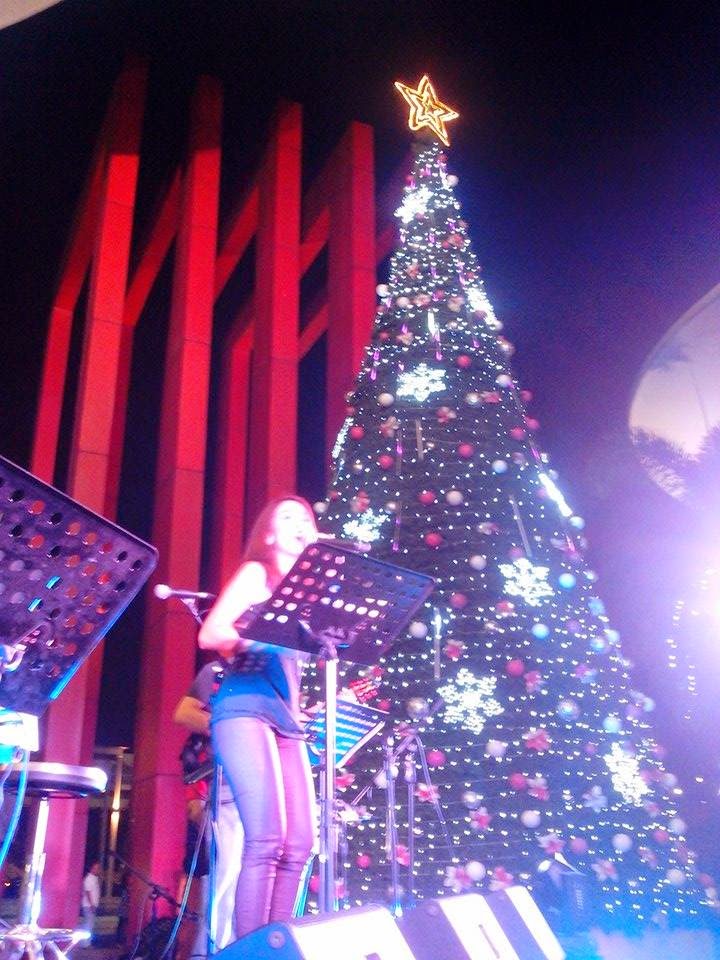 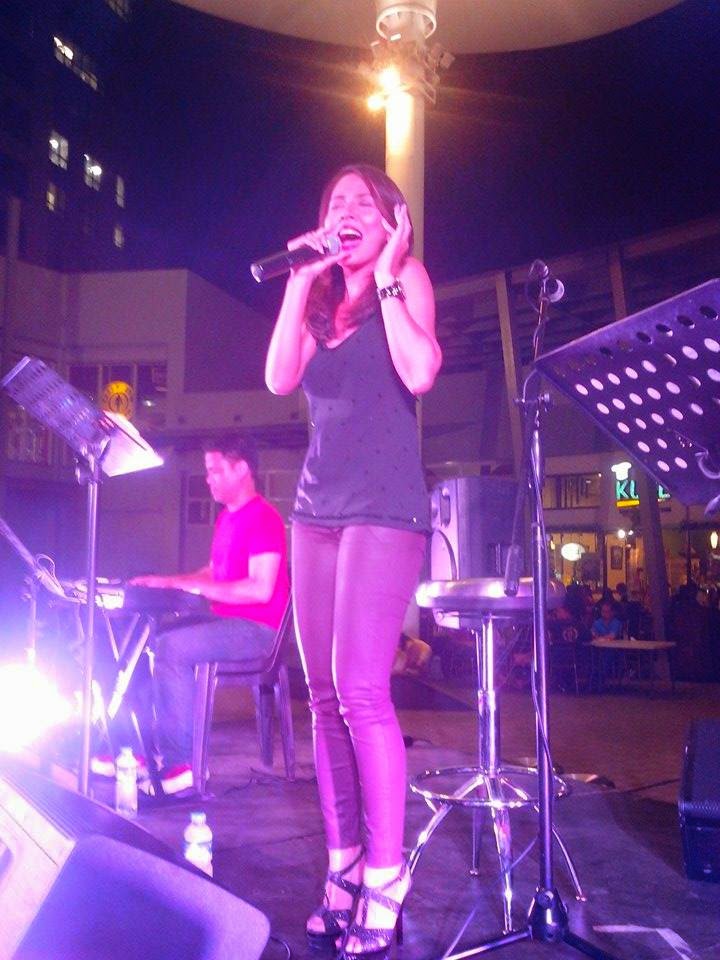