The 26-year-old, 5’8” stunner from Cagayan de Oro City bested 85 other hopefuls, including Miss Colombia who erroneously thought she won the crown. An early favorite in the pageant preliminaries, she never stopped pursuing her dream of becoming a Miss Universe titleholder despite setbacks in her two previous tries in the local Bb. Pilipinas search.

During the Top 5 Q & A, Pia answered, “The USA and the Philippines have always had good relations with each other. We were colonized by the Americans and we have their culture and traditions even to this day. We are very welcoming with the Americans. And I don’t see a problem with that.” Her smart reply assured her a position in the Top 3, easing out finalists Misses Australia and France.

In the Top 3 common question, “Why should you be the next Miss Universe?”, Pia was quick in saying that, “To be a Miss Universe is both an honor and responsibility. If I were to be Miss Universe, I will use my voice to influence the youth and I would raise awareness in certain causes like HIV awareness that is timely and relevant in my country. I would show the world, the universe rather, that I am confidently beautiful with a heart.” As shown by the fan votes, she garnered the highest scores in all levels of the competition.

As the winner of the third title for the country, Pia joins the elite circle of past queens that include Gloria Diaz, who won the first title in 1969, and Margie Moran, who won the second crown in 1973; bringing an end to a 42-year drought in search for the elusive crown.

(Photo credits: Except for main photo from the Int'l Business Times, all the eleven other photos were screen grabs from the Starworld telecast) 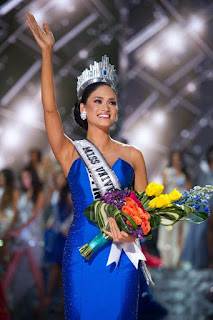 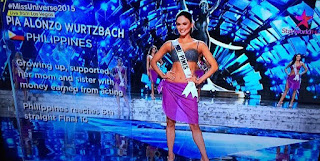 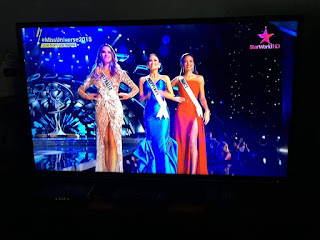 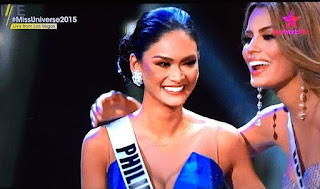 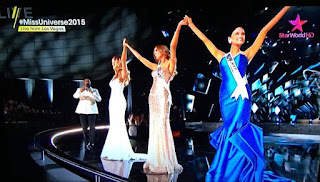 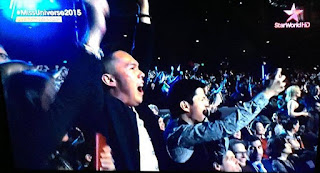 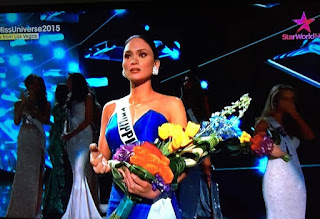 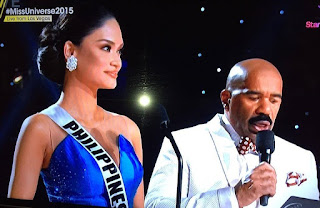 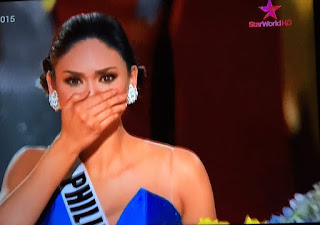 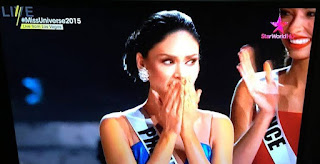 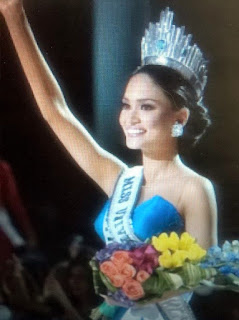