Announces the travelers' choice 'Destinations on the Rise'


TripAdvisor®, the travel planning and booking site, today announced the Travelers’ Choice awards for Destinations on the Rise, with Baku, the capital of Azerbaijan, taking the top spot for Asia, while the laid-back local scene of San Jose del Cabo in Mexico earned the ranking of number one in the world. 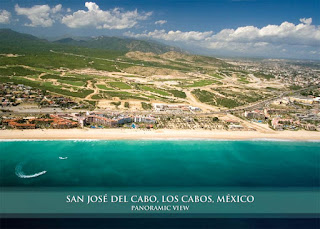 South East Asia is home to six winning destinations in the top Asia ranking, with El Nido in the Philippines taking the second spot with its beautiful Nacpan Beach that has been claimed as ‘tourist-less’ by TripAdvisor reviewers. El Nido is also the only South East Asian destination in the World ranking, landing a spot in sixth place. 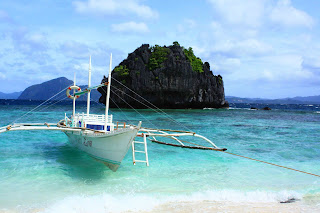 “We are very happy with the recognition of El Nido as a destination on the rise, especially as this is based on the unbiased reviews and opinions submitted by TripAdvisor users all over the world. This is an affirmation of the Department of Tourism’s continuing efforts to enable quality destinations through enabling regulations and standards. The initiatives to enhance tourist experience is reinforced by recognition like this. We hope to have more of them throughout the Philippines as we work together with the industry in making our destinations the best choices for travelers,” said Department of Tourism secretary Wanda Corazon Tulfo-Teo.

The awards recognize 43 destinations around the world selected by an algorithm primarily measured by year-over-year increase in positive TripAdvisor traveler review ratings for accommodations, restaurants and attractions, and increase in booking interest. 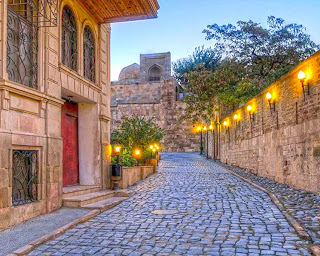 Meanwhile, Baku, the capital city of Azerbaijan, is ranked top destination on the rise in Asia and continues to draw travelers across the globe with its heady mix of Asian and Western cultures, the old and new, all of which is best reflected in the city’s sights and landmarks. History buffs can explore the famed medieval Old City Baku, hailed as a “must-visit,” which houses the UNESCO-listed Shirvanshah’s Palace, and Maiden Tower, while fans of architecture will marvel at the city’s contemporary buildings such as the Heydar Aliyev Center, designed by Zaha Hadid, and the Flame Towers – a trio of skyscrapers covered with LEDs and displaying the mesmerizing movement of a flame.