Homeland (Ieji), Kubota Nao’s directorial debut feature that was an official selection in the Panorama section of the 2014 Berlin International Film Festival, opened this year’s installment of the annual Eiga Sai film-fest at the Shang Cineplex very recently. The movie involves a broken family seeking for light and hope in the midst of injustice and desperation.
The film was shot in Fukushima which was one of the provinces severely affected by the earthquake and tsunami in March 2011. “Movies are universal, everyone enjoys them. Last year, 20,000 viewers attended the film-fest. This year’s line-up focuses on the family. No one can live in solitude. Family ties are most important, especially for Filipinos and the Japanese.
“This event is also a renewal of the Philippines-Japan relations; whether in investment, tourism, governance or food with Filipinos loving our ramen and tonkatsu. Movies can communicate to audiences how familial values and friendship can come a long way,” intimated His Excellency Toshinao Urabe, ambassador of Japan to the Philippines.
Japan and the Philippines have a lot of things in common. In the recent past, the two countries have experienced devastating disasters that left losses of countless lives and resources in its wake. In such times of difficulty, we all come to realize the value of family; not only our immediate members but also extended families that include neighbors and even communities. The value of one’s family is an example of commonalities for both Japan and the Philippines; and so, too, with the fact that both are archipelagos and disaster-prone.
With this year’s theme of the ‘Family,’ the Japan Foundation Manila Office (JFMO) is presenting sixteen contemporary Japanese films that deal with various stories on families. “The Eiga Sai film-fest kicks off the Philippines-Japan friendship month with featured films spanning five decades of Japanese filmmaking. There are coming-of-age dramas and real-life depictions as well as heartwarming anime. This event shows how long-standing friendships can transcend borders. All of the 16 movies will remind us of the value of one’s family,” enthused Marline Dualan, Shang Mall’s division manager for marketing.
The Eiga Sai is part of the Philippine-Japan friendship month celebration. Other exciting activities include the Japan Education Fair (Manila, Aug 9 and Cebu, Aug 10), The Great East Japan Earthquake forum “How Did Architects Respond Immediately After 3/11?” (UP Asian Center, June 9 – July 14) and the jPop Anime song & dance grand finals slated on July 19 at the SM Mall of Asia Centerstage.
All 16 entries will be shown with English subtitles. Screening venue is at the Shang Cineplex cinema 2 from July 4 to 13. Provincial runs in Davao City begin at the Abreeza Mall from July 25-27 and at the FDCP Cinematheque from July 29 ‘til August 3. It flies to Ayala Center Cebu with scheduled screenings from Aug 6 to 10. For detailed schedules and inquiries, simply access the Japan Foundation Manila Office (JFMO) Web site, www.jfmo.org.ph, or call the JFM office at tel. nos. 8116155 to 58.


The 2014 Eiga Sai is presented by the JFMO in cooperation with the Embassy of Japan, Shangri-La Plaza, and the Film Development Council of the Philippines (FDCP). 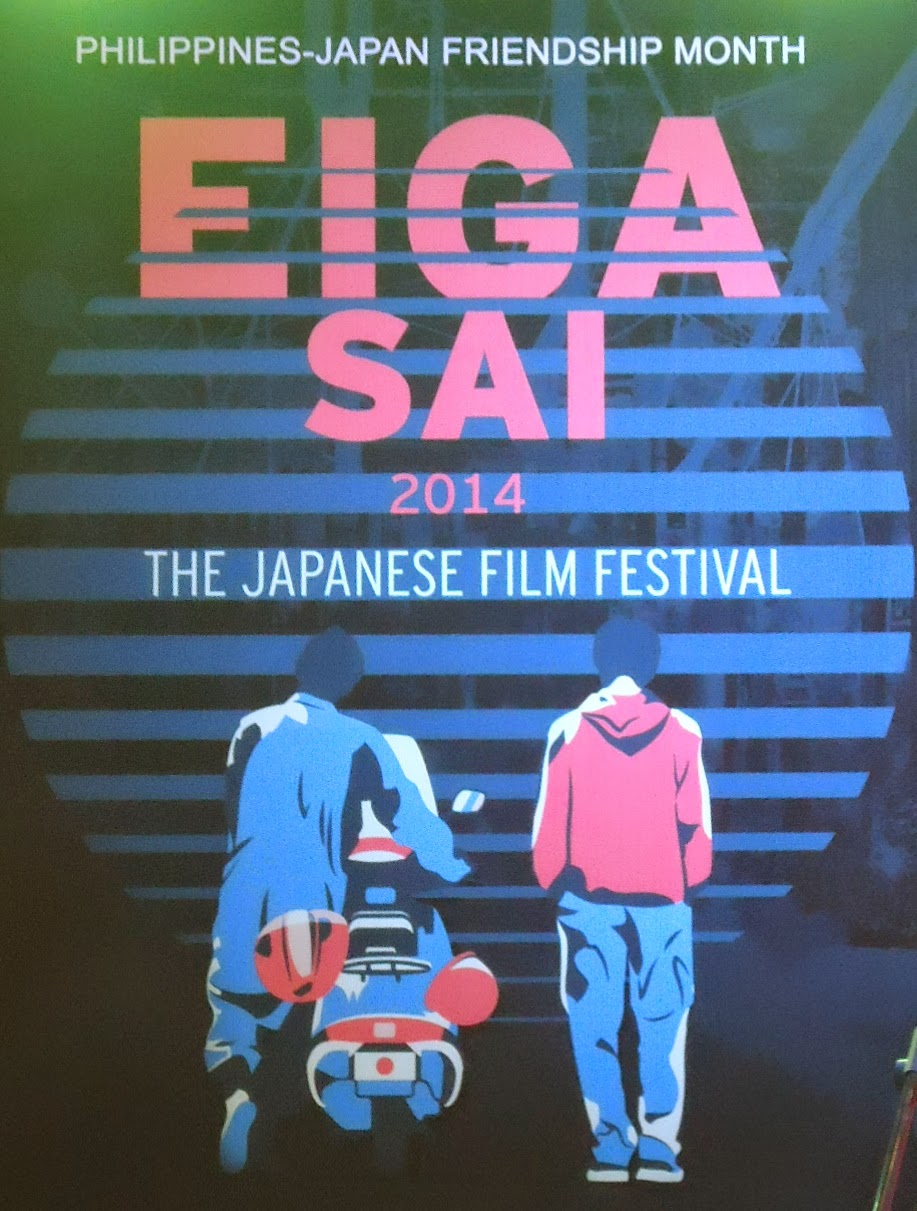 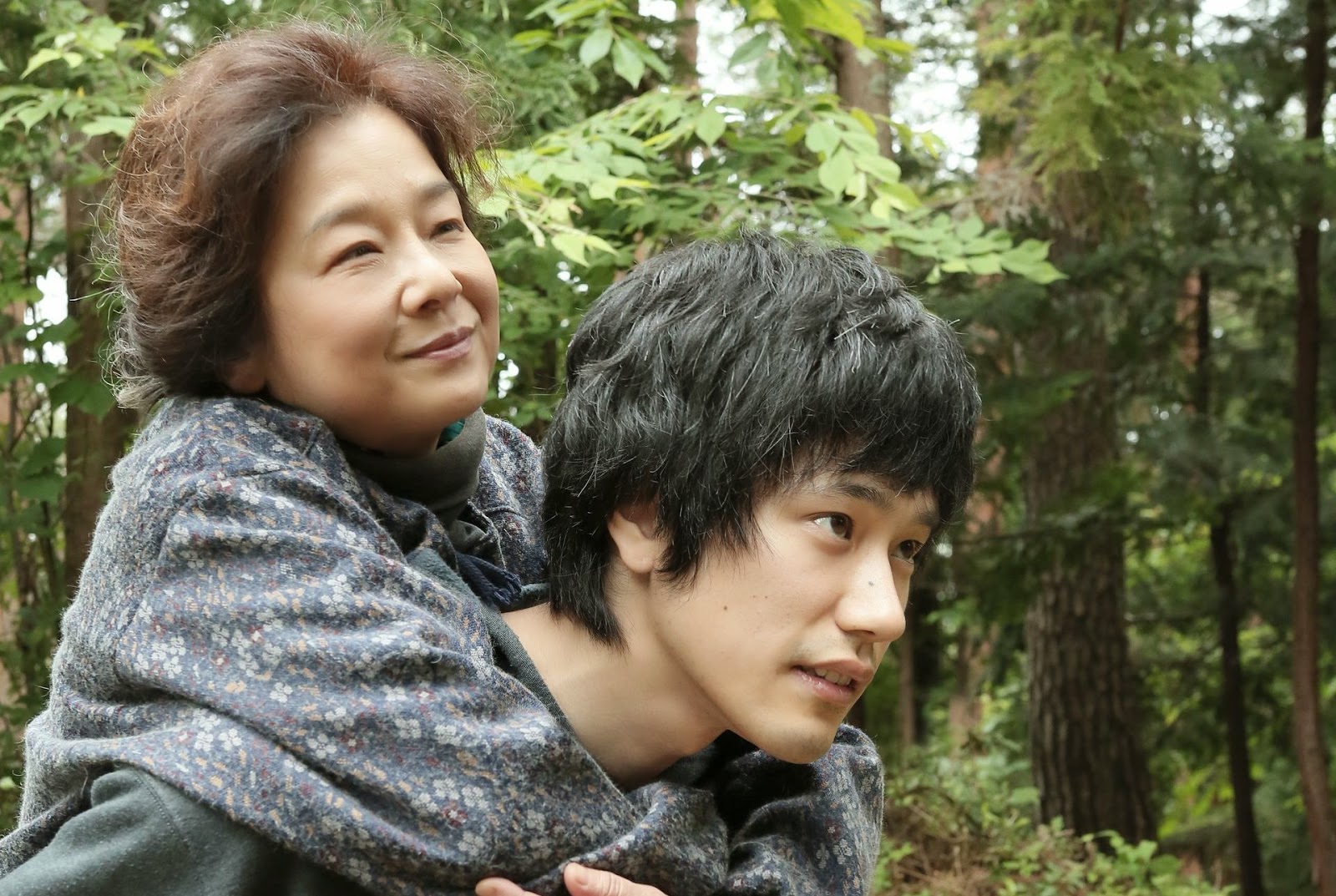 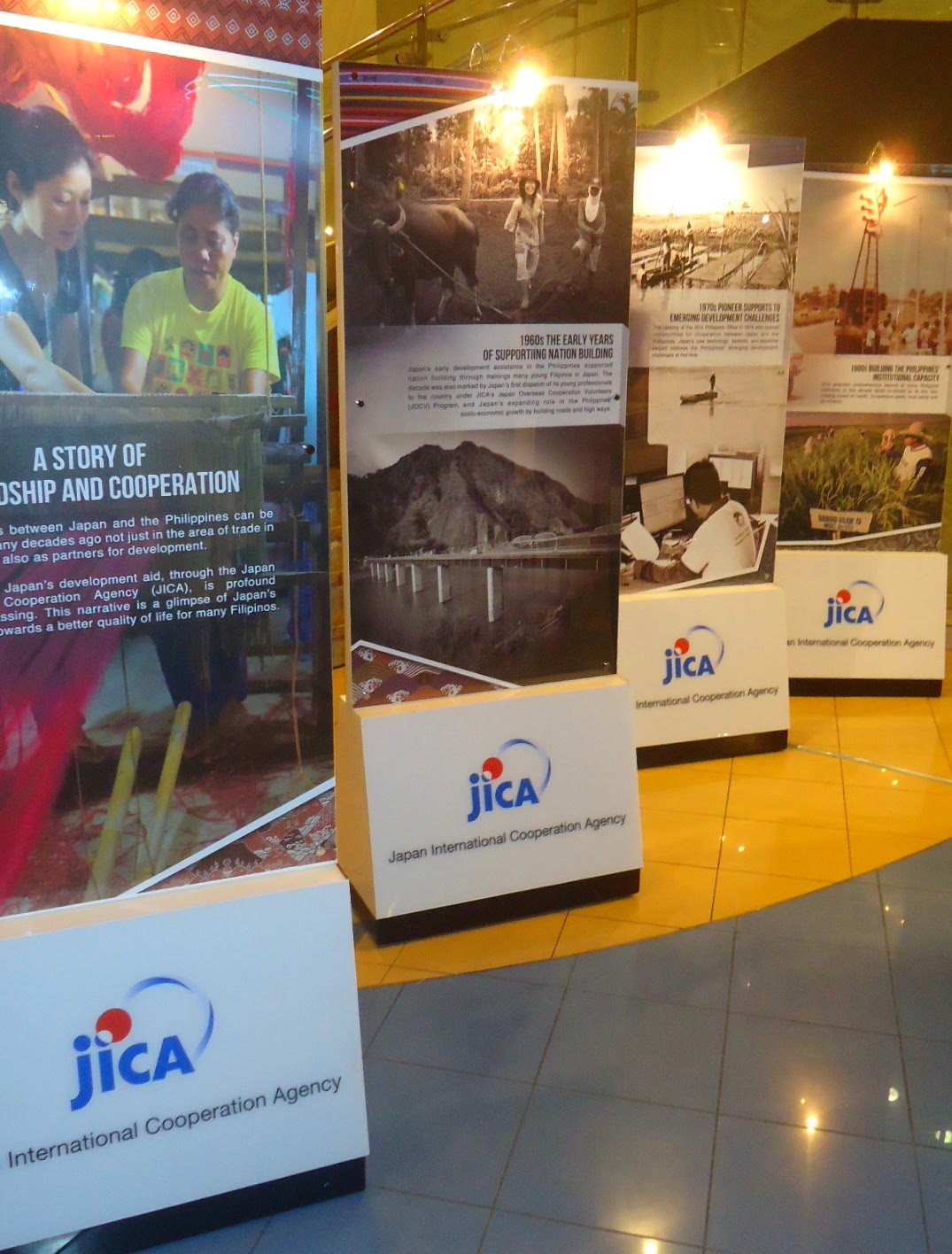 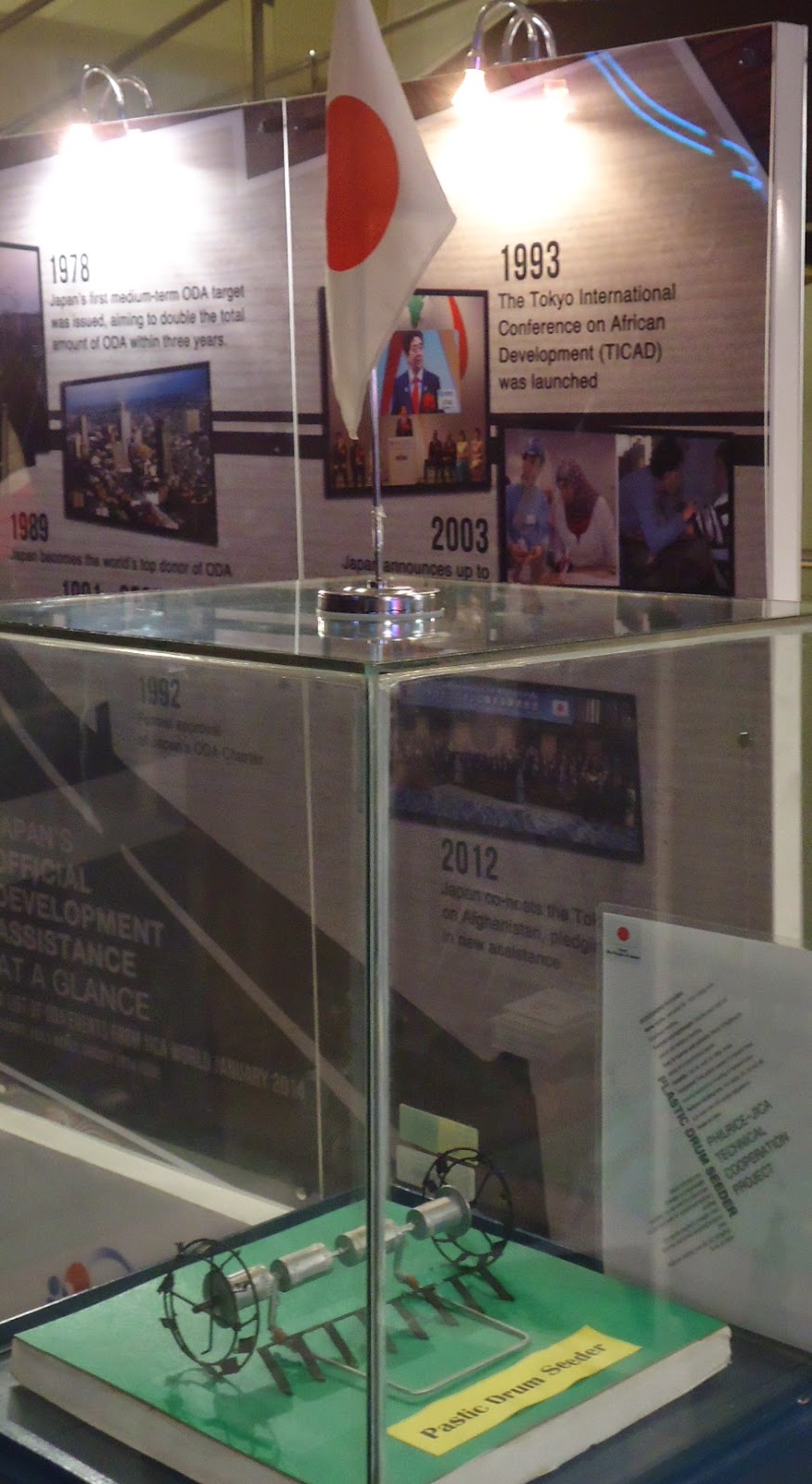 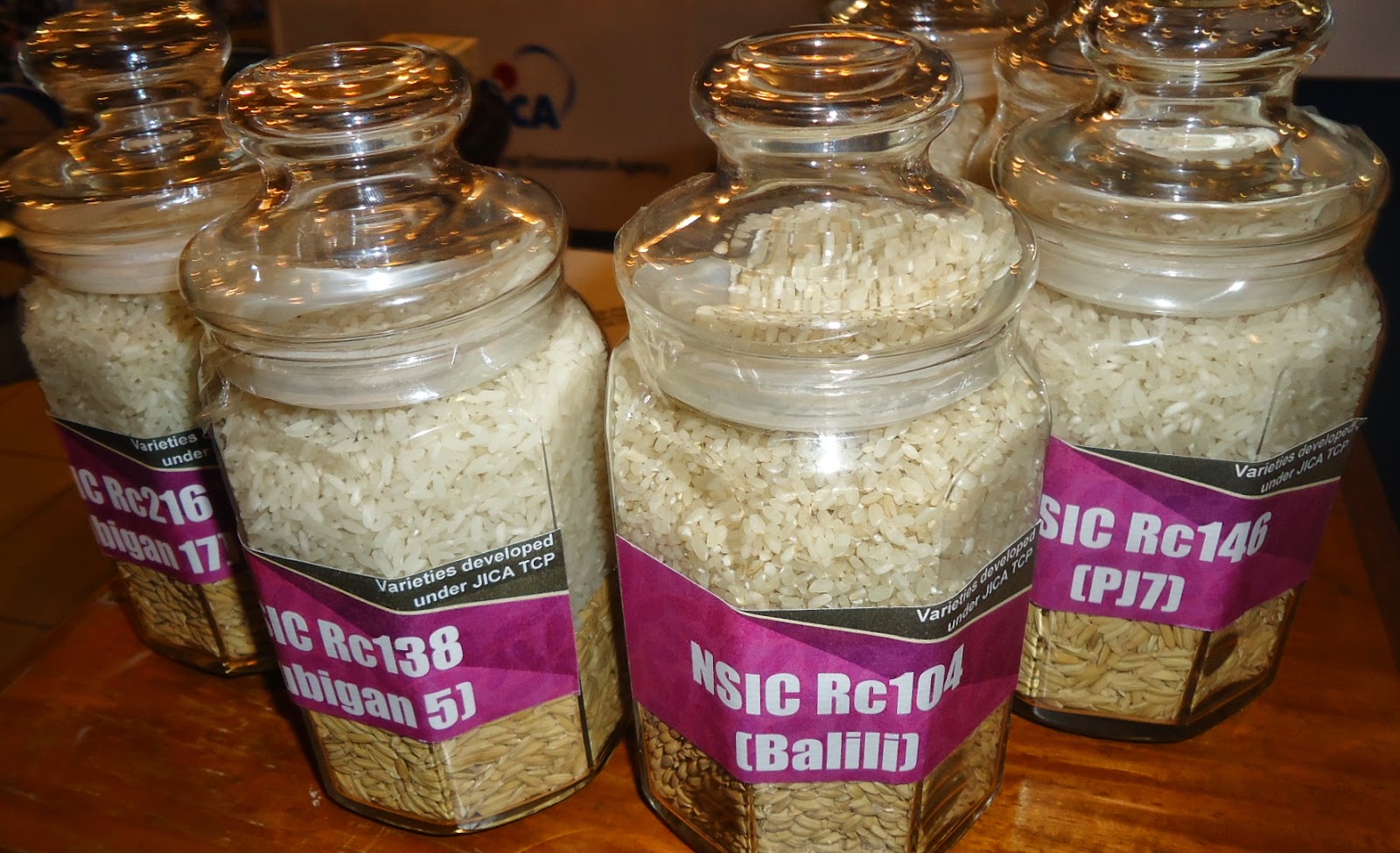 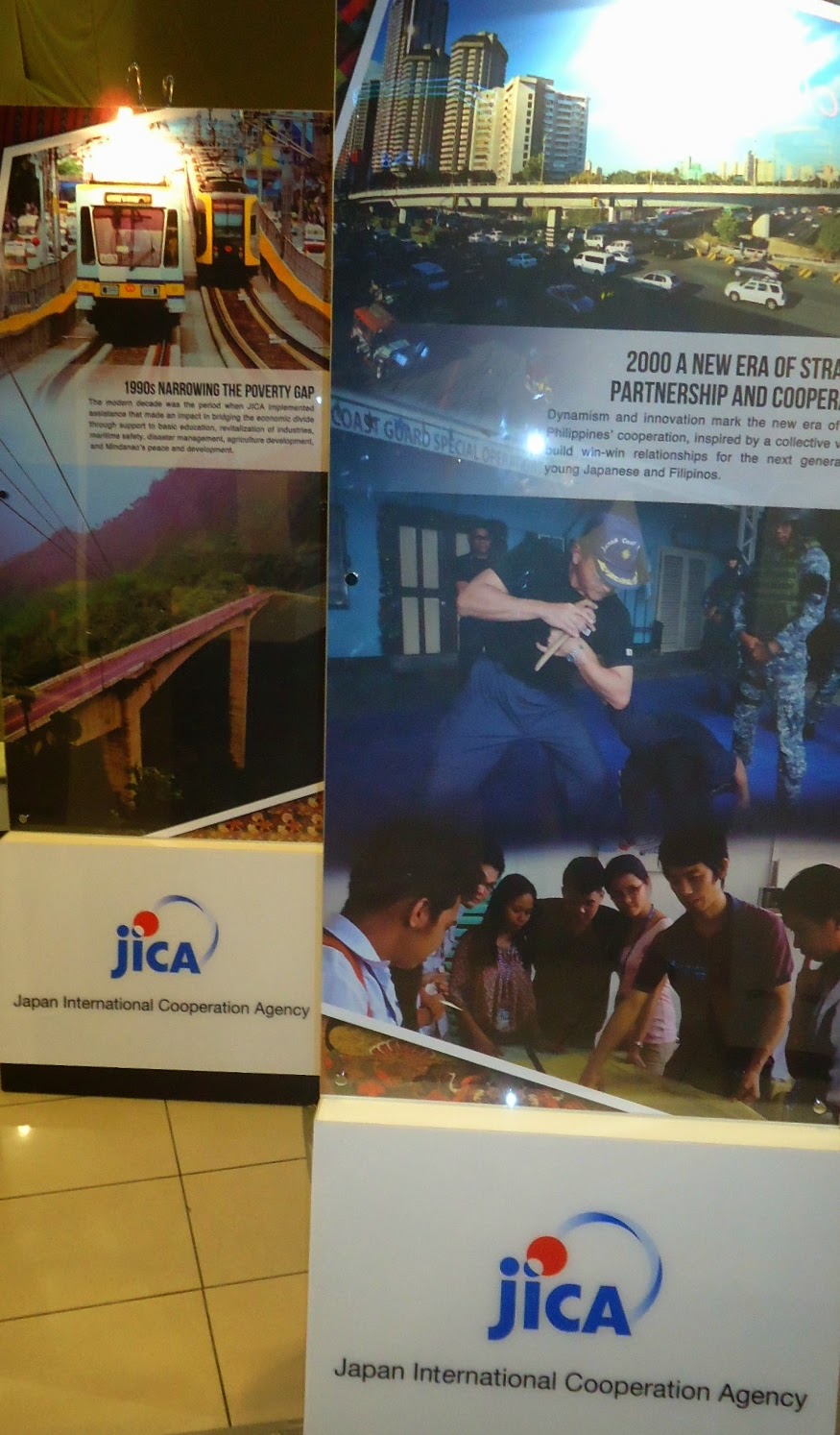 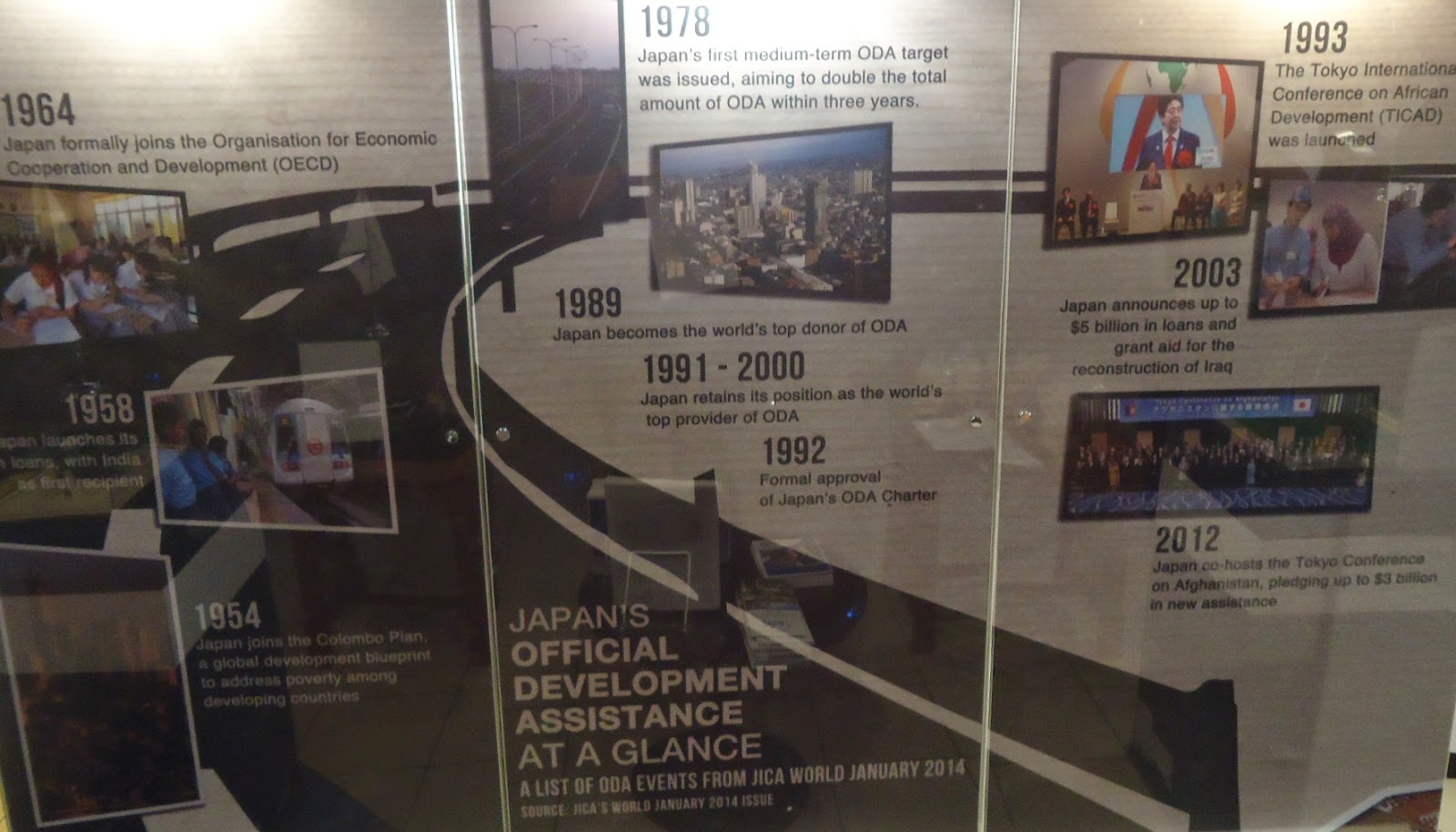