Ferzan Ozpetek’s dramedy on familial and human relationships, Allaciate le cincture (Fasten your seatbelts), opened this year’s installment of the annual Italian film festival (MovieMov) at the Shangri-La Mall cinema complex.
This domestic drama centers on the couple Elena (Kasia Smutniak) and Antonio (Francesco Arca), who seem not to be made for each other. They are too different in terms of character, life choices, worldview, and the way they relate to others. Total opposites, they are overwhelmed by a mutual attraction that they should avoid but which they succumb to eventually.
Seasoned actress Paola Mirracionne, who plays the tragic, albeit funny character Egle, graced the opening reception together with Italy’s fast-rising star Eleanora Sergis, Italian parliament member Sen. Goffredo Bettini, Amb. Massimo Roscigno, and members of the diplomatic community.
Also part of the twelve featured films is the 2014 Oscar winner for Best Foreign Language Film, Paolo Sorrentino’s La Grande Belleza (The Great Beauty). This beautifully shot opus tells the story of 65-year-old Jep Gambardella (Tom Servillo) who emanates a charm that time has not ravaged.  He is a successful journalist who flits between culture and the high life in a Rome that never ceases being a sanctuary of wonder and greatness. Behind the decadence of orgiastic parties, the city continues to preserve a hidden and sometimes desperate beauty.
This is Italy’s tenth win and 28th nomination for the much-coveted international category. It previously won the statuette for La Strada (1956), Nights of Cabiria (1957), Federico Fellini’s 8 ½ (1963), Yesterday, Today & Tomorrow (1964), Investigation of a Citizen Above Suspicion (1970), Garden of the Fritzi Continis (1971), Amarcord (1974), Cinema Paradiso (1989), Mediterraneo (1991), and Life is Beautiful (1998).


MovieMov runs until July 27 at the Premiere Cinema and Cinema 2 of the Shang Cineplex. 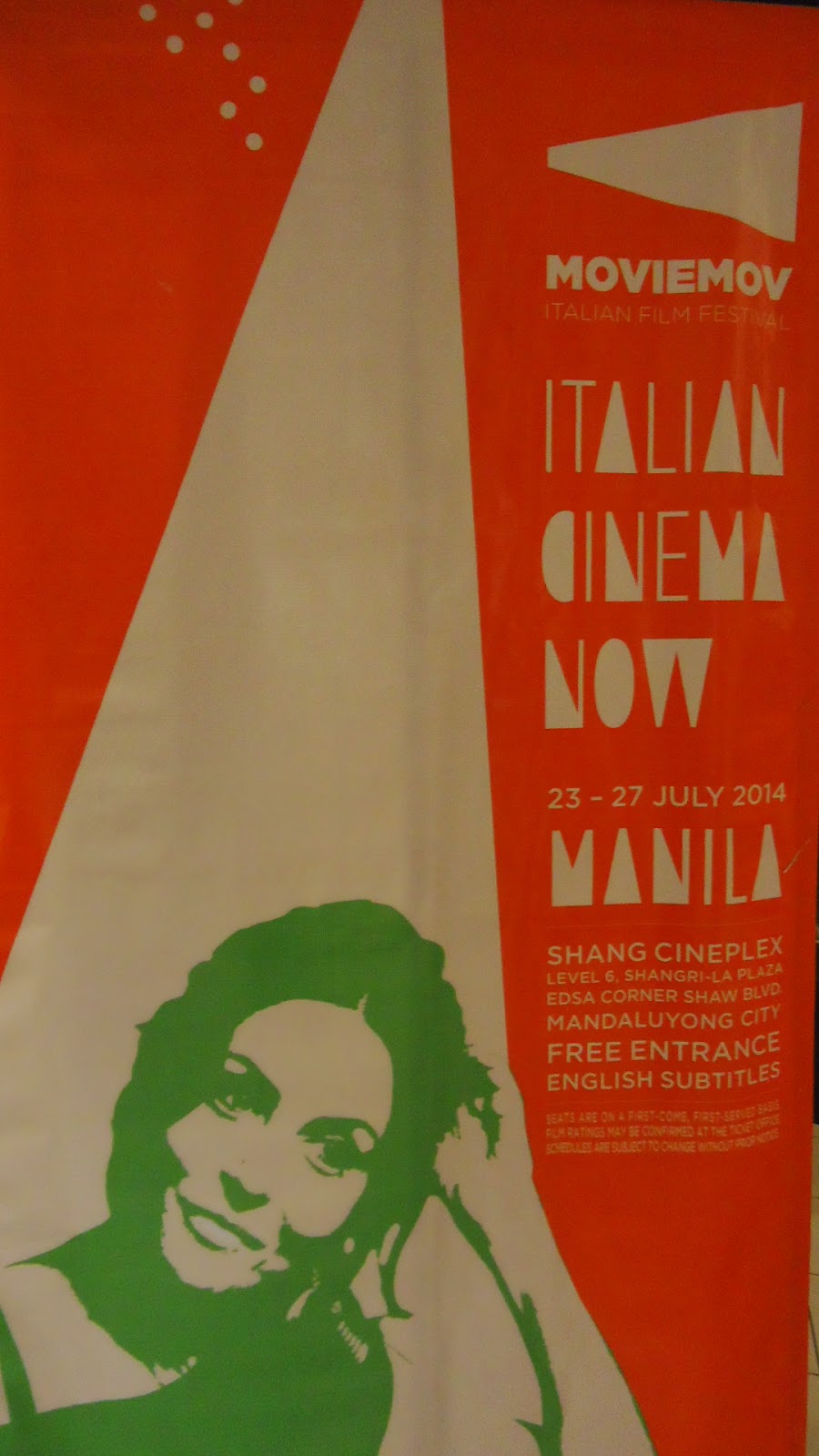 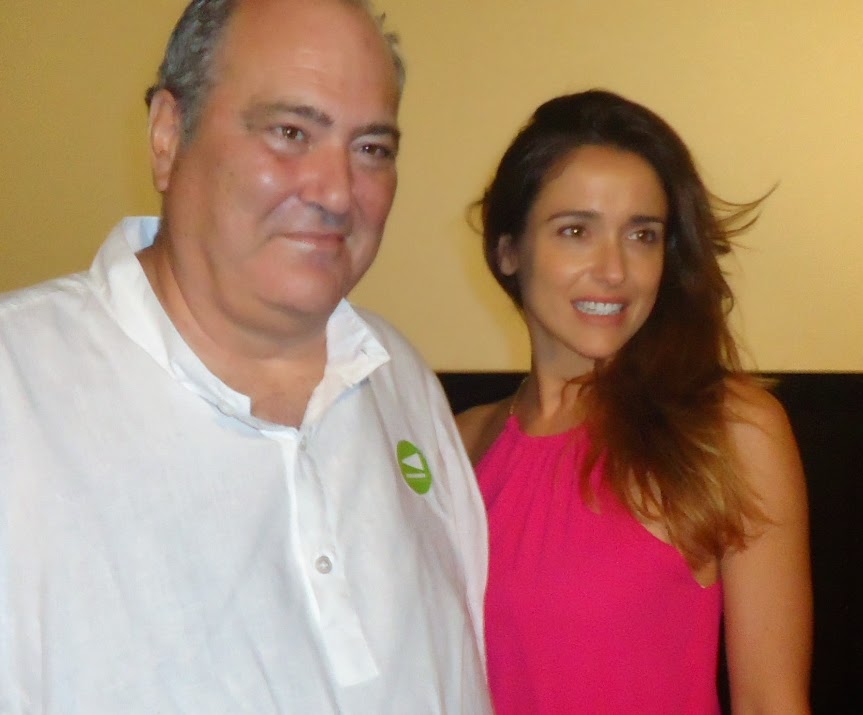 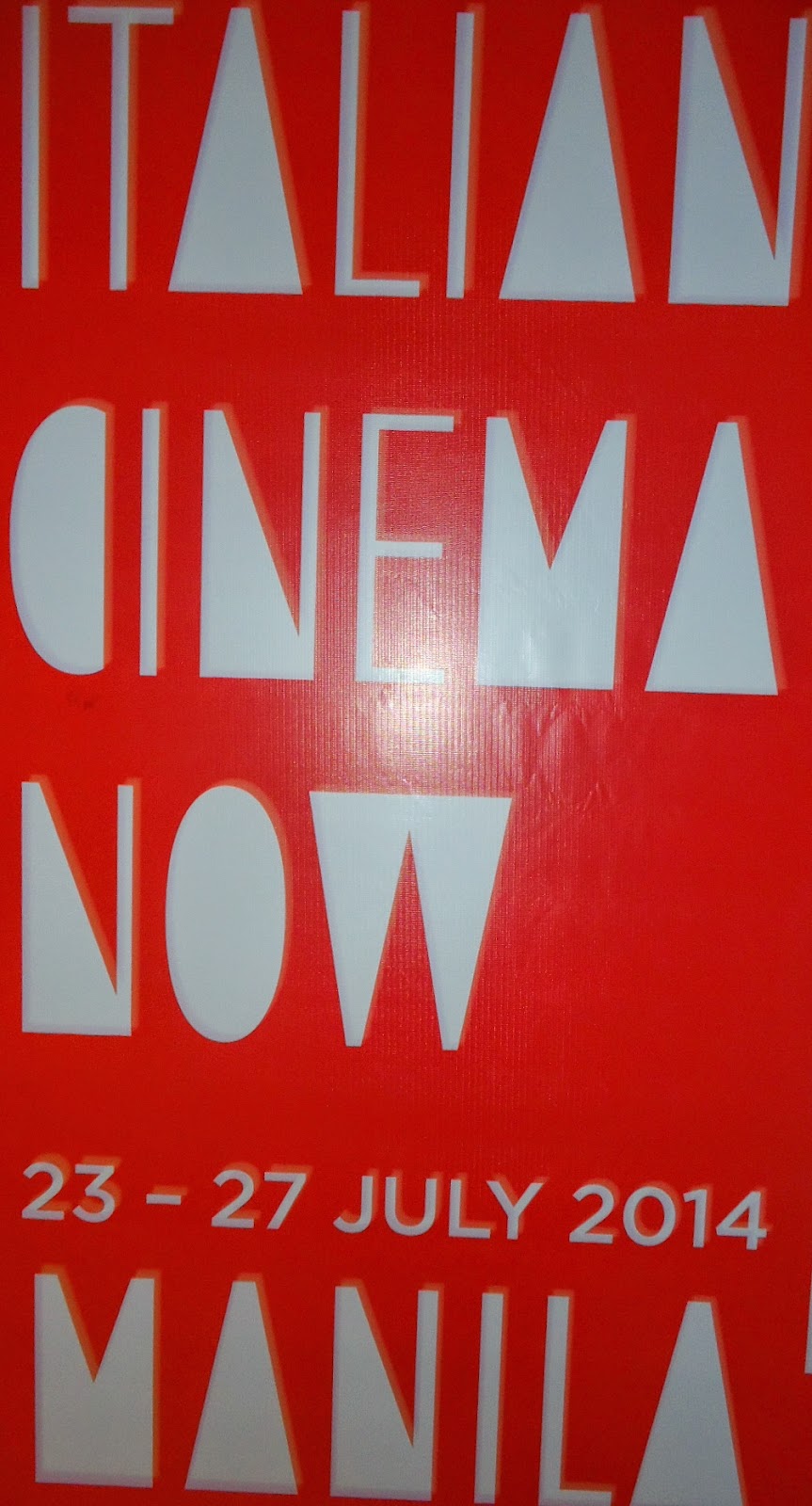 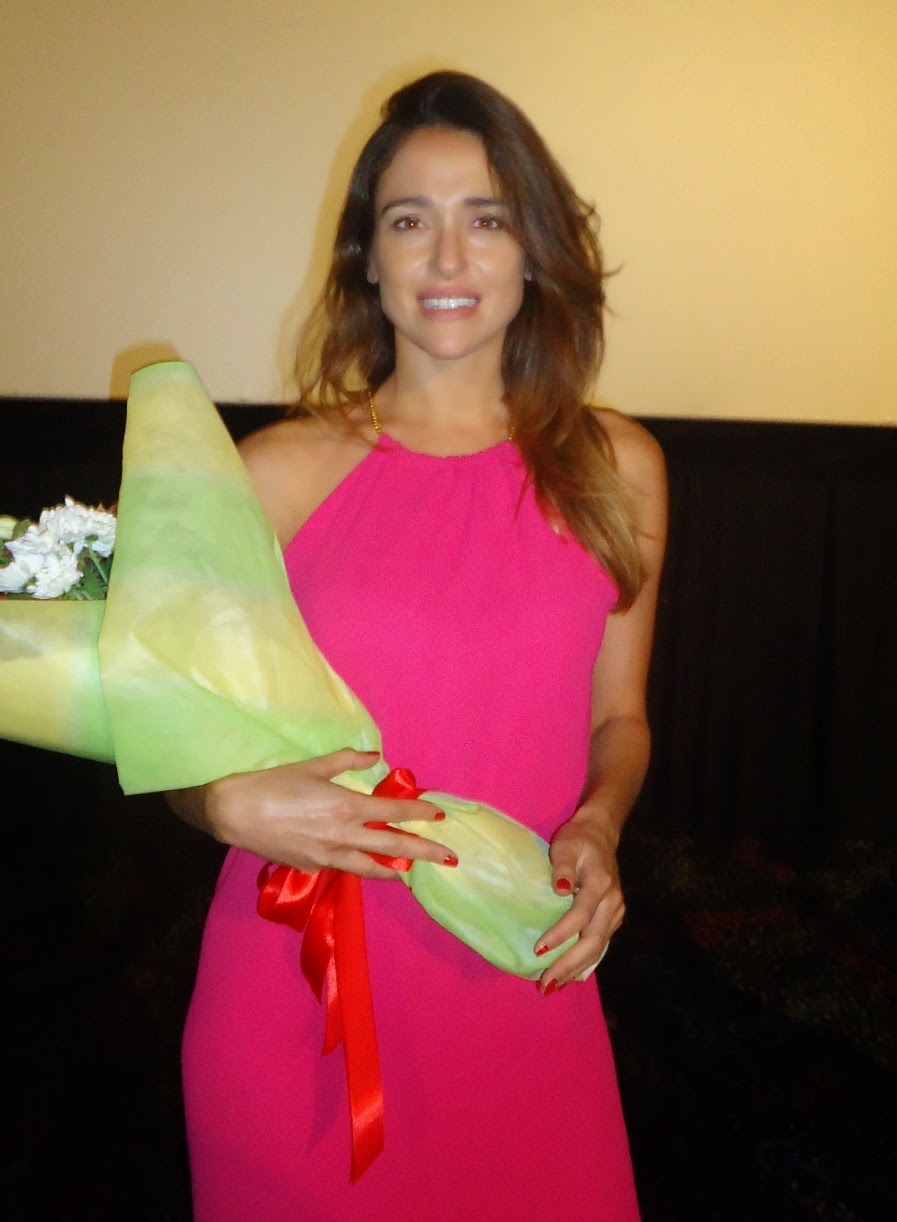