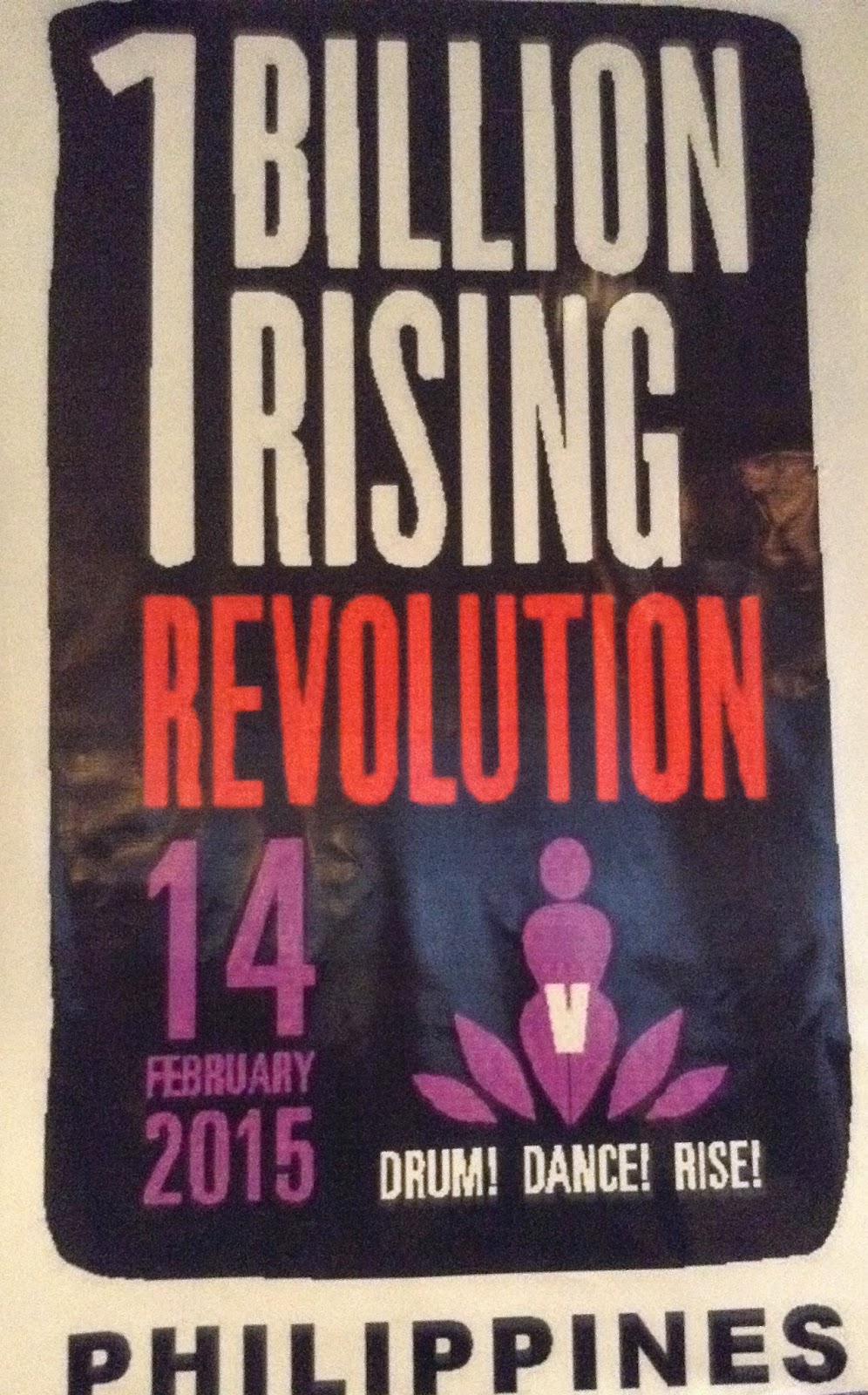 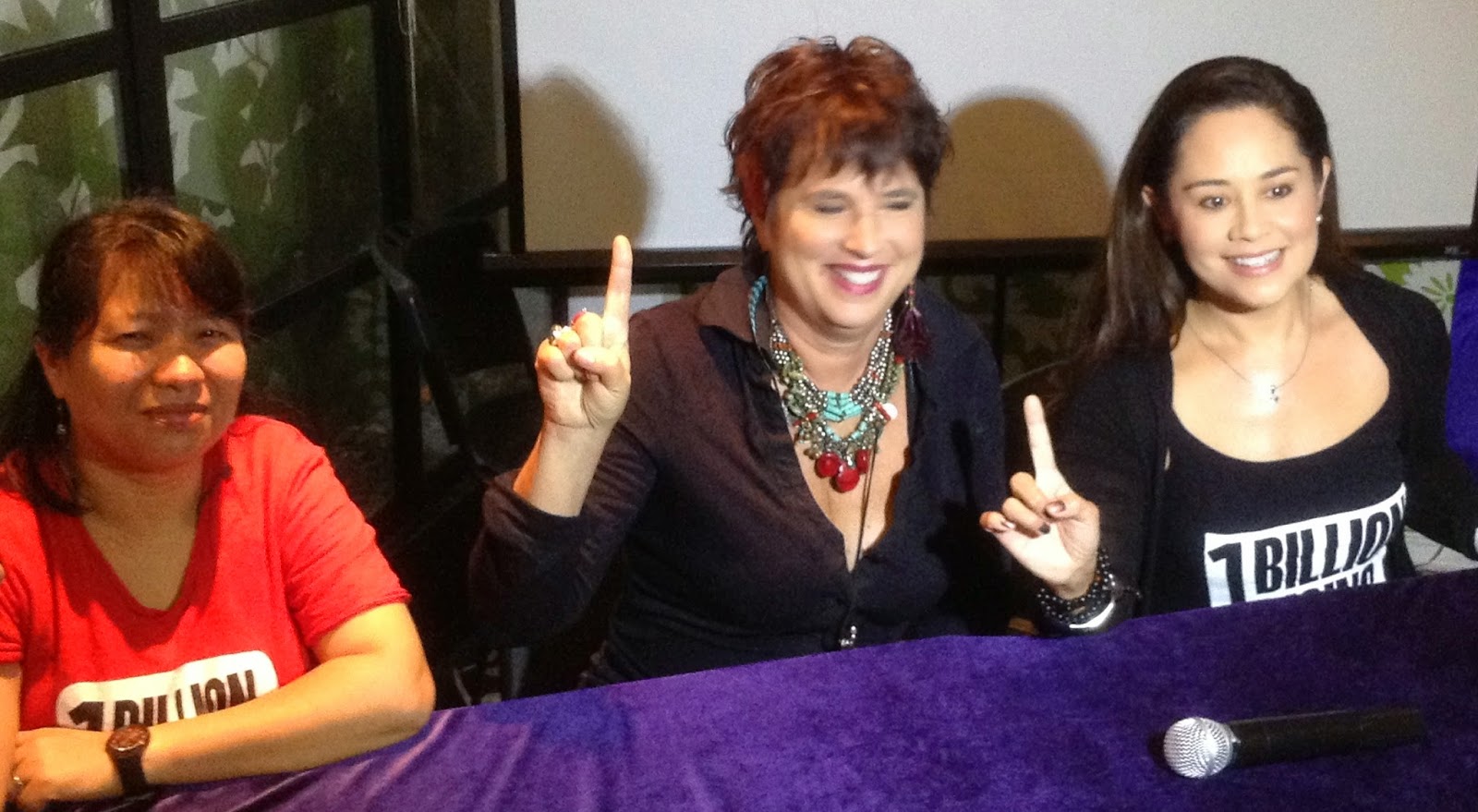 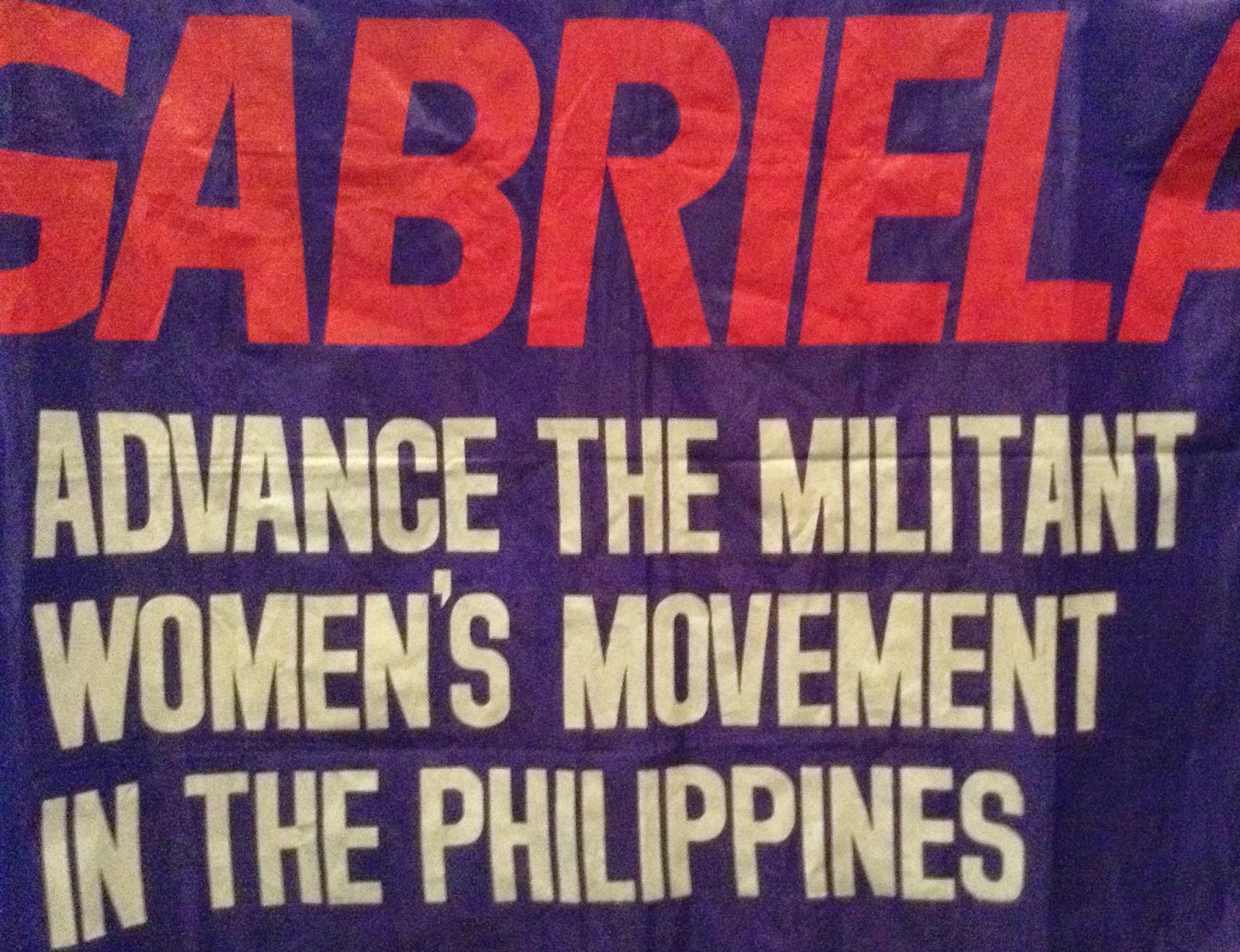 The power of movement
Dance is one of the most powerful forces here on Earth and individuals have only just begun to tap into where it could take them. The struggle of humanity is the struggle to return to their respective psyches. Through trauma, cruelty, shame, oppression, violence, rape, and exclusion, the bodies of human species have been hurt, wounded, and thus have been forced to flee their very beings; oftentimes living in denial with all the angst simply welled-up inside.
“It has been a most amazing two years of the 1BR and 1 Billion Rising for Justice campaign platforms. What we did was show the power of art and dance and the astonishing and political alchemy that occurs when art and activism happen simultaneously,” intoned global director Monique Wilson.
The fight and struggle for social change was at the center of many risings in the last two years. All over the world, women workers rose against exploitation of labor and capitalism. They rose for their right to employment, humane working conditions, livable wages, and the right to form unions for the protection of their civil liberties. They rose to implement laws to ensure their right to work in conditions and spaces that accorded dignity, respect, and safety. Apart from economic violence caused by poverty and bureaucrat capitalism, that has seen the share of global wealth going to the most powerful corporations on the back of labor forces around the globe, women workers everywhere, in particular, are subjected to specific exploitation and abuse because of their gender such as sexual harassment, sexual abuse, and worse, rape.
Dancing allows peoples to come back into their bodies as individuals and/or groups and as a collective world. It connects our feet to the Earth and inspires each one to move to its rhythms. It also allows one to go further and include multitudes; to tap into a revolutionary and poetic energy which invites to take the lid off the parochial container and releasing more wisdom, self-love, sexuality, compassion, and fierceness. In this manner, dancing can be defiance: it is joyous and raging; it is contagious and free; and beyond the dictates of corporate and state control. And this year, 1BR goes much further, going all the way to create reforms and change.
“Through our efforts we mobilized, engaged, awakened and joined peoples worldwide to end violence against women, making it a global human issue not relocated to country or tribe or class or religion. We revealed it as a patriarchal mandate present in very culture of the world,” Wilson continued.

Rising numbers
As V-Day’s most successful global campaign, 1BR galvanized over one billion women and men on a global day of action – Feb. 14, Valentine’s Day to most – towards ending violence against women and girls all across the planet. Moreover, 1Billion Rising for Justice saw groundbreaking, revolutionary initiatives led and organized by men, serving as an inspiration for other men around the world to be part of the radical shift in consciousness in how women and girls are treated and seen on the community and global level.
According to Joms Salvador, secretary-general of Gabriela, the Philippine leg to 1BR will be known as Bangon Babae, Bangon sa Rebolusyon.
“I see changes across the planet. I consider the Philippines as one of my homes. People are seeing an impact from these energetic gatherings. Art is one of the avenues to address the issues of our time. When you’re bombarded on all sides, you’ll feel the ambiguity and discouragement,” enthused Eve Ensler, Tony Award-winning playwright of The Vagina Monologues, which has been translated into over 48 languages and performed in over 140 countries.
“Violence is experienced primarily or secondarily. And violence against women is a global epidemic. One out of three women has been raped and/or beaten in their lifetime. Victims take a long while to heal and embrace life again,” Ensler added. As a cancer survivor, she went to the Congo to begin anew some years ago and there started dancing for liberation with tribeswomen.
“We all have to fight for our basic human rights. These artistic risings take the form of poetry reading, dancing and/or drumming. After The Vagina Monologues, I’m now writing a play about consumption and how avarice, greed, garbage, and the radical right & left affects lives in America,” Ensler said in closing.