Twenty one budding Filipino fashion designers will present their respective 2015 Spring/Summer trunk collections at the Pilipinas Men’s Fashion Week (PMFW) shows slated to be held at the Podium’s 2nd level atrium on Jan. 24 and 25. The 2-day fashion event celebrates PMFW’s sixth annual cycle as it showcases the design aesthetics of the featured Pinoy fashion meisters.
“The modern Pinoy fashion designer is very entrepreneurial in his approach. He knows what can make his venture sell on. After all, any collection must not stop at the runway but go on to sell continually. Commercial concerns still dictate design movements here in the Philippines as against Westerners who produce a similar design and/or pattern for any given season,” intones PMFW co-owner and ladies wear designer MJ Alminanza.
The Spring/Summer trunk collections of the 21 featured designers will be paraded before attendees by 60 handpicked Yeoh models. “I’ve prepared my forecast since September last year. Using haute couture and avant garde inspirations, some of my works use locally-made textiles just like my underwear designs that utilize pinya fibers infused with bamboo and silk for a more softer and billowy texture,” enthuses 19AD91 designer Estien Quijano.
“My advice to other designers is for them to know their target market and then serving that segment well,” he adds.
Equipped with modern design detailing and superb craftsmanship, the designers each gave a fresh take on the latest menswear trends in and around the country. “This 2015 Spring/Summer forecast on menswear presents the different aesthetics of the participating designers. A few will present their collections using the Marsala hue as suggested by Pantone as color of the year. Others may use the Asian silhouette in their designs,” shares event organizer Nico Agustin, who will present his collection of clean masculine lines.
The color Marsala is taken from the fortified Italian wine with origins from the town of Sicily. A dry to sweet red wine variety used mostly in cooking, the closest familiar color anyone could associate with it is the color burgundy, which happens to be another grape variety from a region of France. Marsala’s reddish brown hue is associated by most as the terra cotta of high fashion. In its Web page, Pantone states that it is the impactful, full-bodied qualities of Marsala that make for an elegant, grounded statement color when used on its own or as a strong accent to many other colors.
The PMFW is a platform owned and produced by Nico Agustin and MJ Alminanza. Aside from the duo, the shows’ other participating designers are Jiro Angelo, Mikee Andrei, Edmmir Lagui, Donn Delantar, Earl Gariando, Charles Anito (Bacolod), Donald Green (Zamboanga), Ramon Favila (originally from Pampanga), Mark Dela Pena, Robert Dimacali, Roberth Gallardo, Clint Catalan, Adam Balasa (Batangas), Aaron Dela Cruz, Yako Reyes, Levenson Rodriguez, Simeon Ariel Vasquez, Marilon Tabangcura, and Estien Quijano of 19AD91.
PMFW’s years 1 through 4 was a thematic presentation alternating with Spring/Summer and Fall/Winter collections held all throughout at Robinsons Place Manila. The installment last year at 71 Gramercy featured street wear as a way to drumbeat their fifth year anniversary. Cycle 6 reverts to the season-based theme as when the platform began. 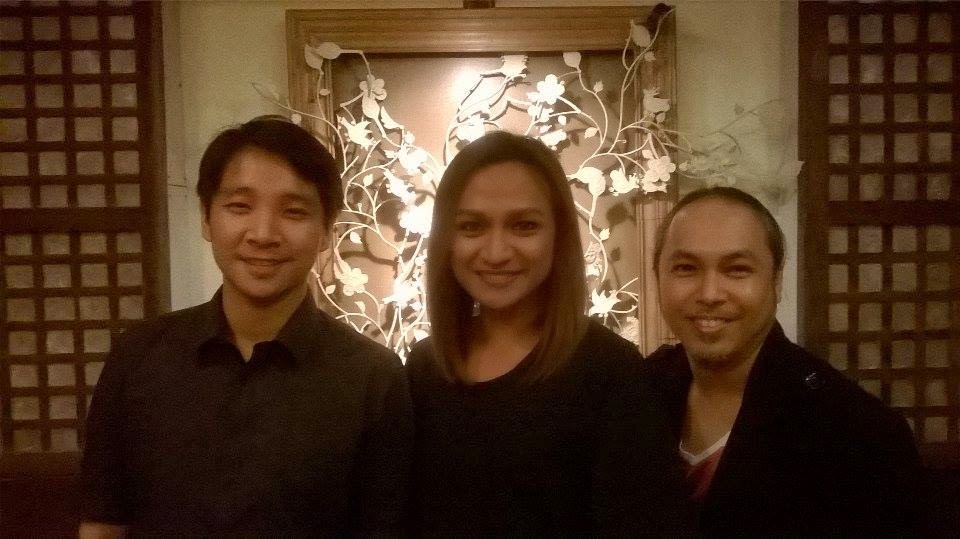 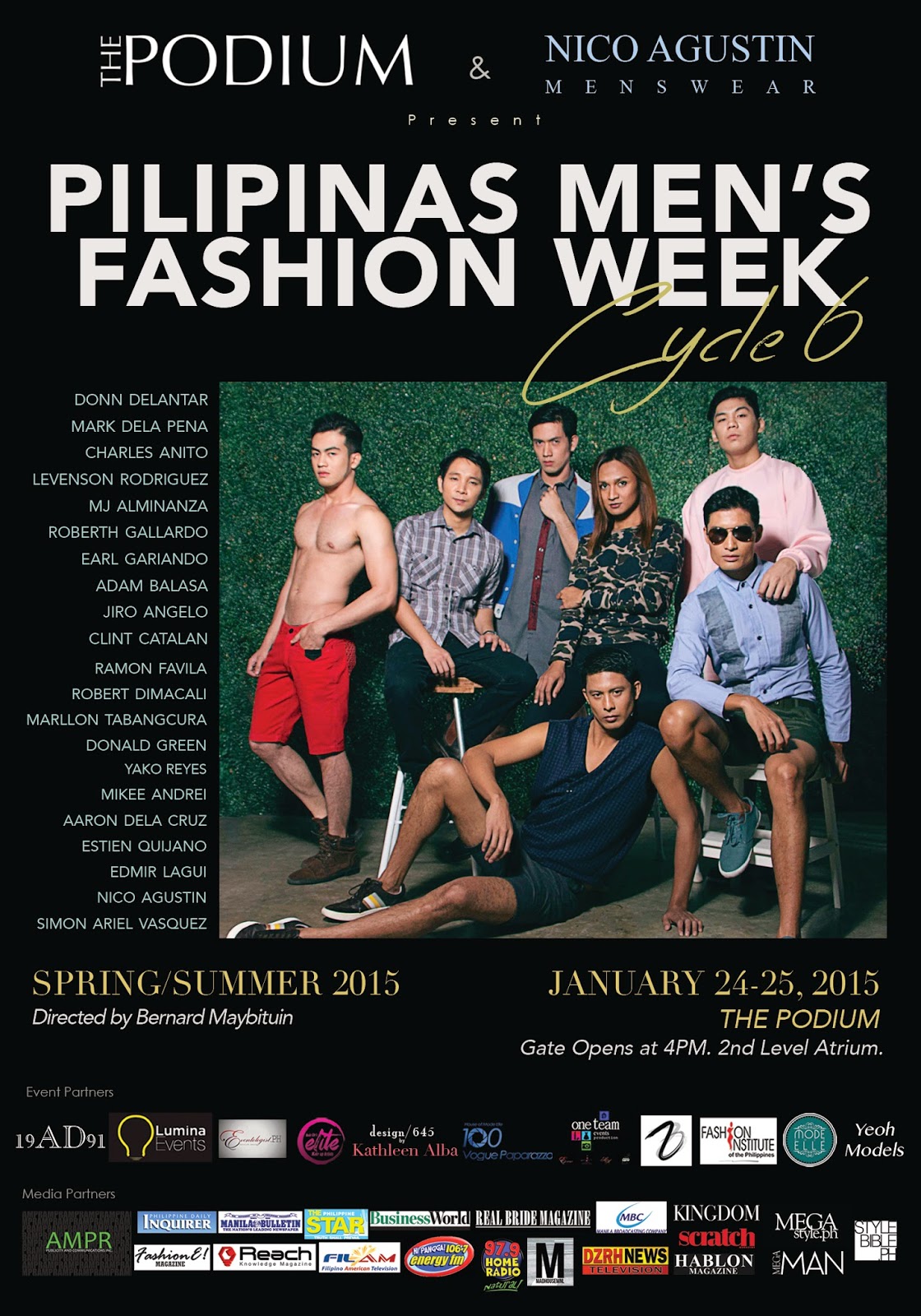