Before visiting this very progressive city, all I knew of Iriga was superstar Nora Aunor and the urban legend of how she rose from being a water vendor on the train tracks to becoming an overnight sensation via the Tawag ng Tanghalan talent search.
In school books, I got to know a little more of this city through its proximity to Lake Buhi and its endemic denizen, the Pandaca pygmeia, as well as the perfect-coned Mount Mayon. Today, due to dynamic governance, Iriga is fast becoming the emerging tiger of Region 5.
Nestled at the foot of Mount Iriga, some 4,823 feet above sea level, Iriga City is located at the heart of the Bicol Economic Growth Corridor (BEGC) and is one of the fastest growing urban locales in the Bicol Region. It is 478 miles south of Manila and is between two other fast-rising cities: Naga in the north; and Legaspi in the south. It can be reached via land or air travel, with an ingression through the aforementioned cities.
“The Iriga of my childhood was a laidback city in the countryside. It was a 4th-class city then but we’ve proudly rose two notches higher to a 2nd-class city now. However, we decided not to push through with a higher classification because there will be a 20 per cent equity equivalent if we do. Plus we will lose chances of receiving important grants for our various projects,” shared city mayor Engr. Ronald Felix Y. Alfelor, who close friends call by his sobriquet Gang-Gang.
One of these noteworthy projects is the Gawad Kalinga Character Village that’s considered the most beautiful housing settlement in the entire Bicol Region. Situated atop a hill, with arresting views of the entire cityscape, the units were awarded to 115 homeless Iriguenos. Also, the Agri-Eco Farm in Brgy. San Isidro, an organic farming project, provides technological training to local farmers for them to have sustainable income. On the other hand, the Aeta tribal settlement at the foothills of Mt. Ilian is a project that provides housing and occupation to the only remaining indigenous community in the whole of Bicol.
Today, Iriga has evolved into an eco-tourism, agro-economic, and educational hub with two big universities in the city. One of its public learning centers, the Iriga Central School, continues to be visited periodically by fans and curious tourists who want to have a glimpse of La Aunor’s primary school. One section of the Iriga City Public Library, inside the spacious Madelaine Alfelor Gazmen Hall, that’s also frequented by tourists as well as residents of the city is the Nora Aunor nook that contains books, magazines, periodicals and extant clippings about the Superstar. The city librarian informed us that some of the rare materials therein were donated by fans from all over the country and who all traveled to Iriga for that very purpose.
“My late father, Ciriaco Alfelor was in the US pursuing graduate studies in Educational Management in Harvard but was called back home to run and serve as fifth district congressman of Camarines Sur; which he did and served for many years.
“I started my schooling here at the Modern Learning Center before moving to the Claret School of Quezon City where I finished my elementary and secondary education. Afterwards, I pursued a degree in Electrical Engineering from the University of Sto. Tomas. So during school breaks, my sister and I were always here in Iriga,” he continued.

There are more than thirty natural springs that flow into a number of resorts; thus earning the epithet “City of Crystal Clear Springs.” An entire row of spring resorts cater to both local and foreign tourists.
Geographically, Iriga City is a cul-de-sac as the new diversion road has cut the city out from the usual route. “By that alone, you could say that Iriga is a ‘dead end’ for investors. Before 2004, when my sister, Madelaine Alfelor-Gazmen, sat as local chief executive, there were only three restaurants here. But she prepared the city for investment. She fixed needed services for the central business district, health facilities and, more importantly, farm to market roads from eight barangays. Today, there’s more than fifteen thriving enterprises in Iriga. When Jollibee made a good turnout here in 2004, the others followed.
“On the health/wellness front, we now have three South Star drugstores, two Mercury Drug outlets, three Generika branches and a Generika pharmacy. We have the best of both worlds now as everything you need is close by, yet we maintained the mood of our laidback charm,” revealed the driven local chief executive.
Iriga is also known as a Character City. Iriguenos have earned this reputation for being warm, friendly, and innately industrious. “The Irigueno spirit is highly-competitive. It is an innate trait, ayaw magpatalo. So we honed it and made it positive. We are, first and foremost, open-minded. Life is a two-way street so we listen to ideas from other people. We conceptualize those and formulate ideas of our own. Eventually, we make our vision a reality. The brain-drain in our country is high. So those left behind are left to do the work that’s supposed to be done by all of us. Kung hindi ako, sino?
“Nora Aunor’s legacy has made us the center of culture and the arts in the entire Bicol Region. In 2008, our MAG Dancers were trained by Powerdance under the tutelage of Douglas Nierras. Until now, the group has been reaping laurels here and abroad. The older members mentor the new ones. Our cheerleaders just won a competition in Tokyo. The Iriga Sininging Ambassadors won the 2014 Int’l Choir Festival in Florence, Italy. And on the beauty front, Diane Necio made us proud when she was crowned Bb. Pilipinas-International in 2011.
“We have annual one-month summer arts workshops in dance, singing, choir formation, as well as classes on musical instruments. Peter Lagyap runs the smooth operations of the city’s Center for Culture and the Arts & Special Events.
“This year, we have a 14 per cent unemployment rate and we are working to make it zero by 2020. As a member of the ICT Council, we are positive the opening of more BPO centers in the city will address this concern, albeit indirectly, as not all may want this career path. But a lot of allied services will be catering to the needs of these BPO offices. There will be new investments to hire people to do jobs. From there it trickles downward and sideward and we apply the multiplier effect.
“Not all plans happen because there will always be hindrances. But we will make and/or find ways to make things work for everybody to have jobs,” concluded Mayor Gang-Gang at the close of our colloquy.
A visit to Iriga is never complete without sampling the best of Bicolandia cuisine that includes laing, pinangat, and the local dried fish they call taba. Coffee lovers would love Juvy-licious, so named after the one who concocted this frappe that uses choknut as sweetener. And lest I forget, savor the chilly ‘hotness’ of the Sili ice-cream before departing to Manila. You cannot sample this dairy product anywhere else but only in the Bicol Region. 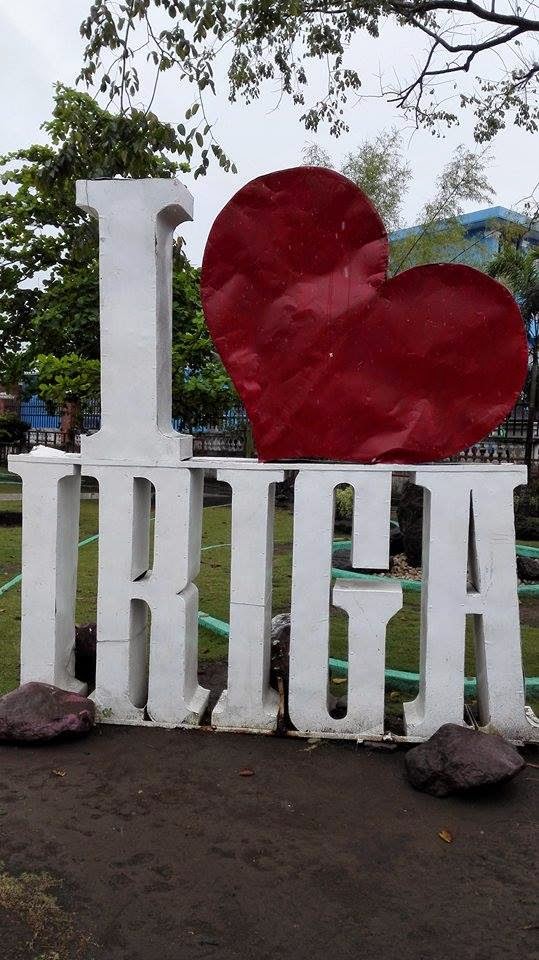 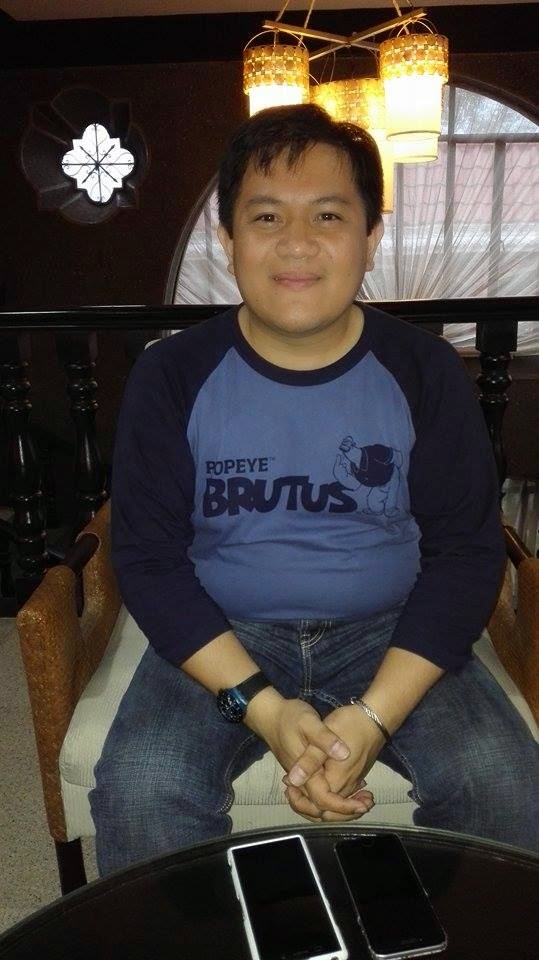 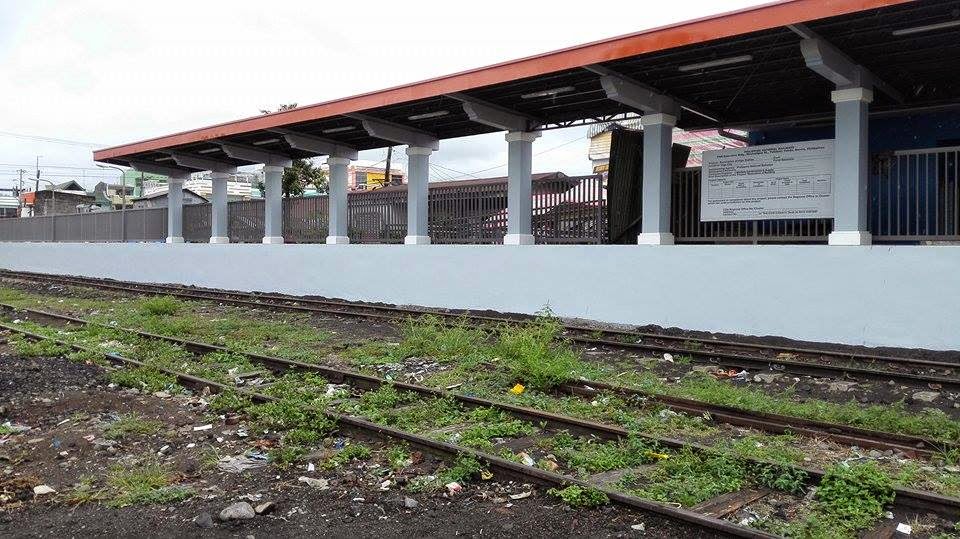 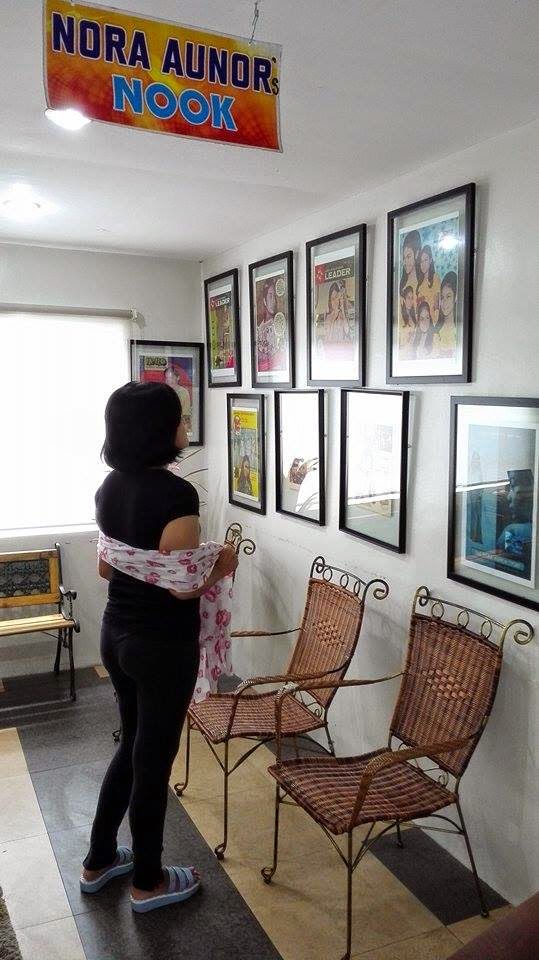 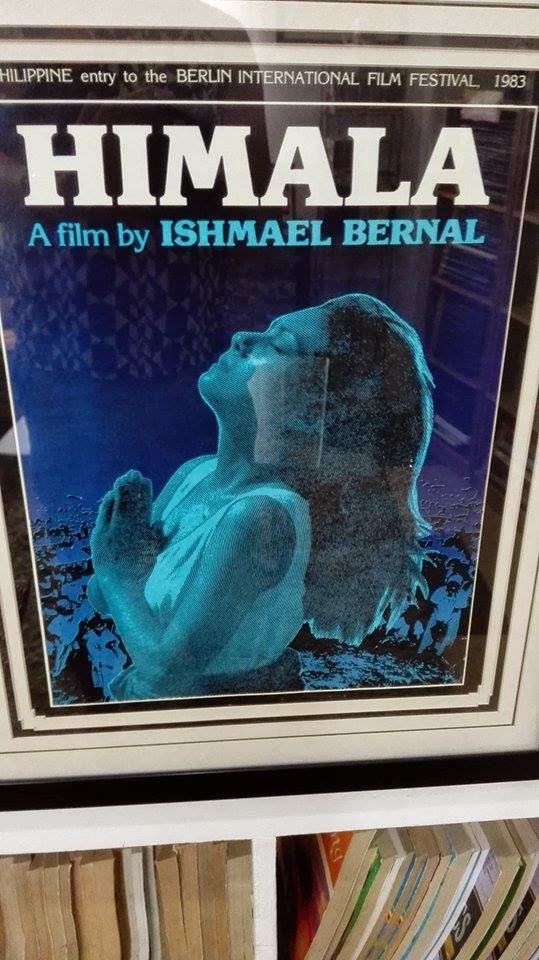 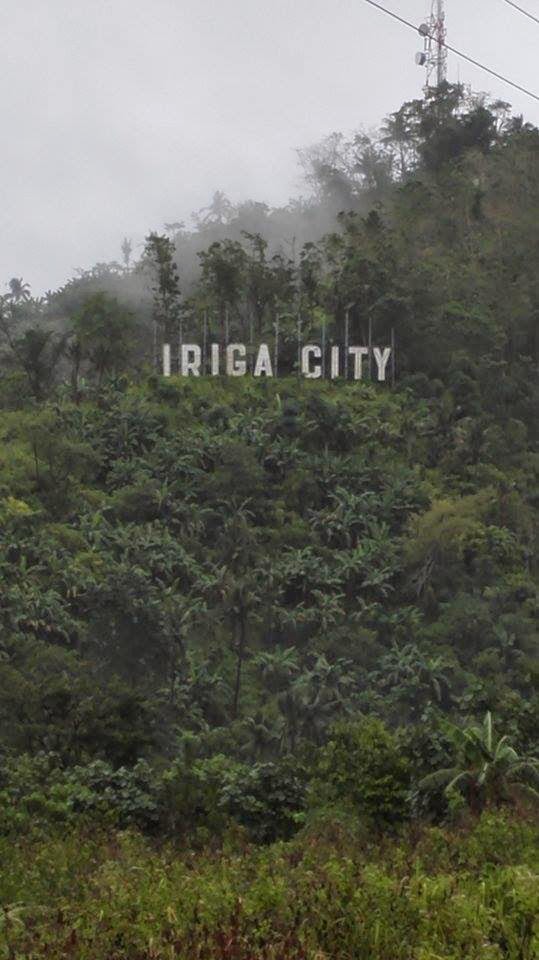 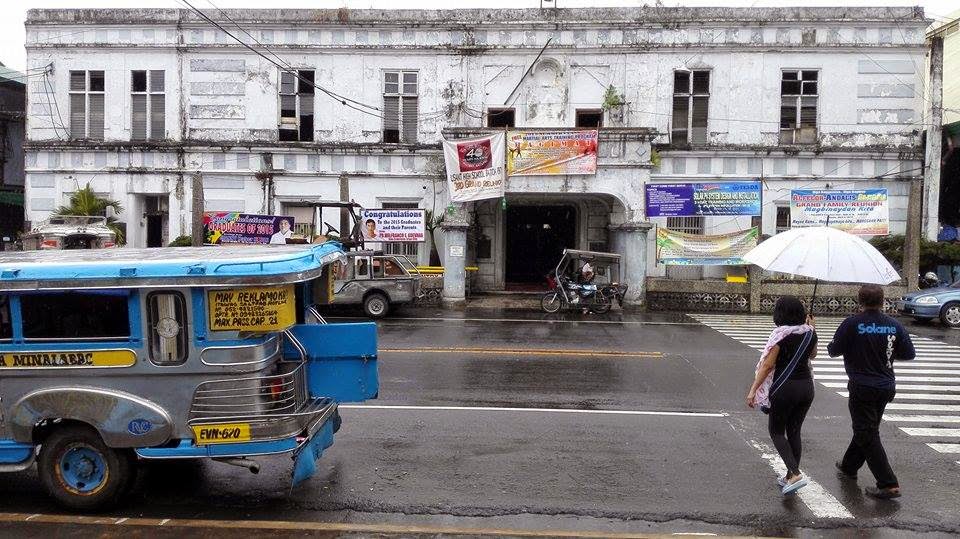 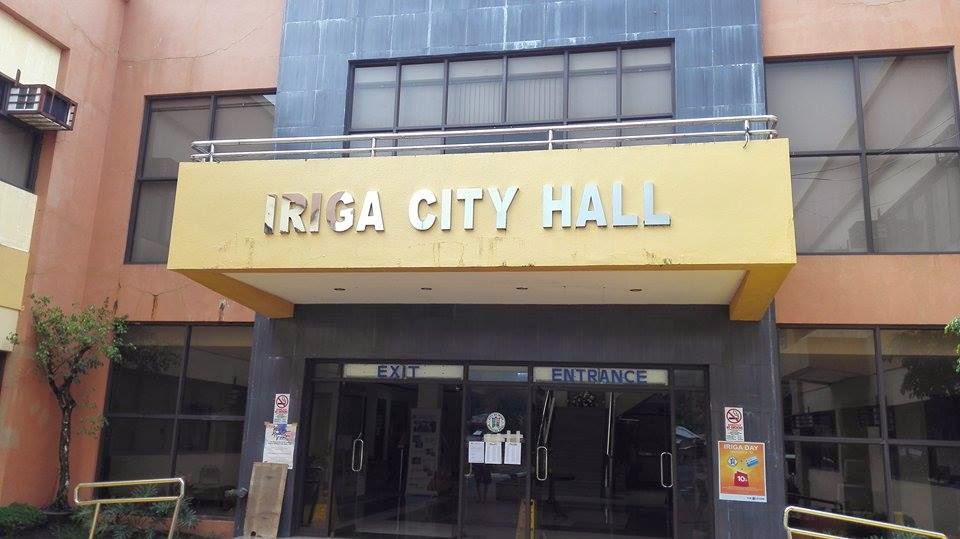 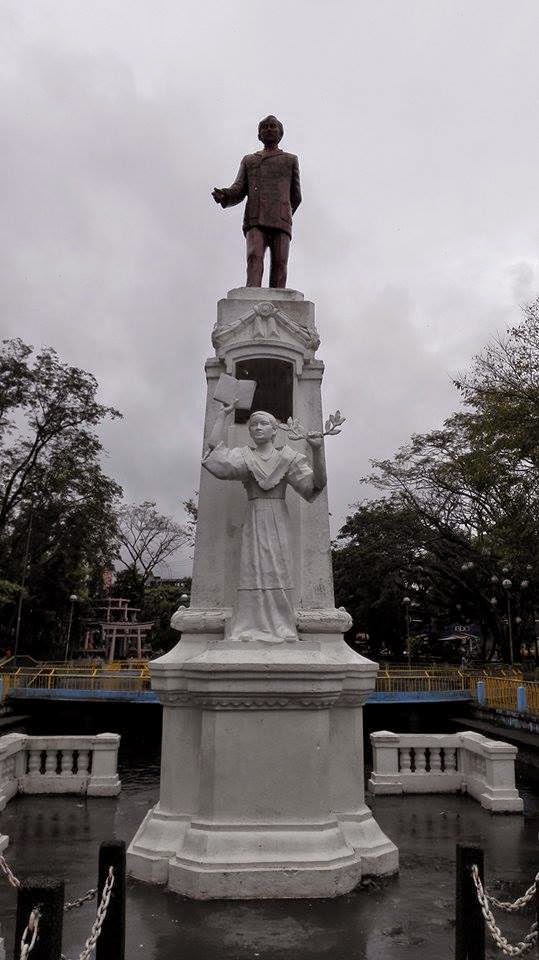 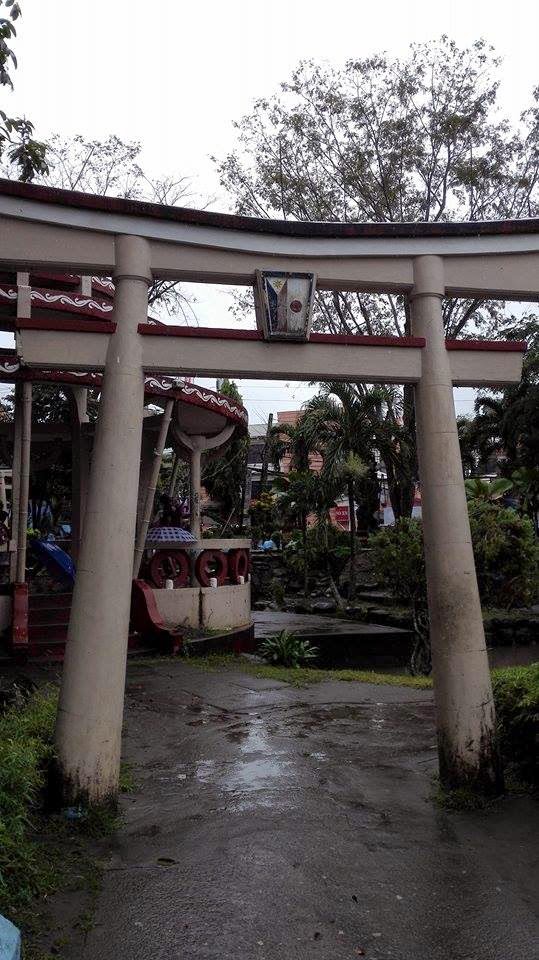 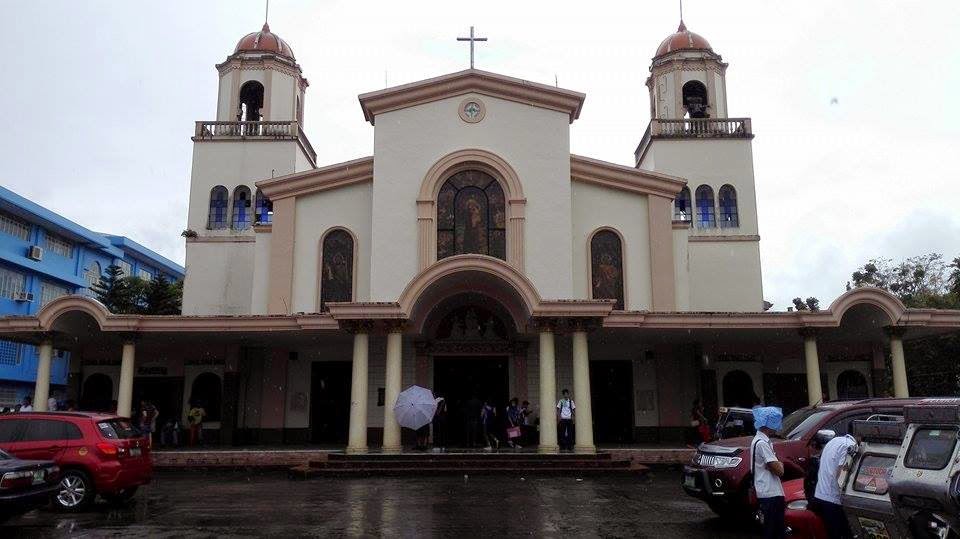 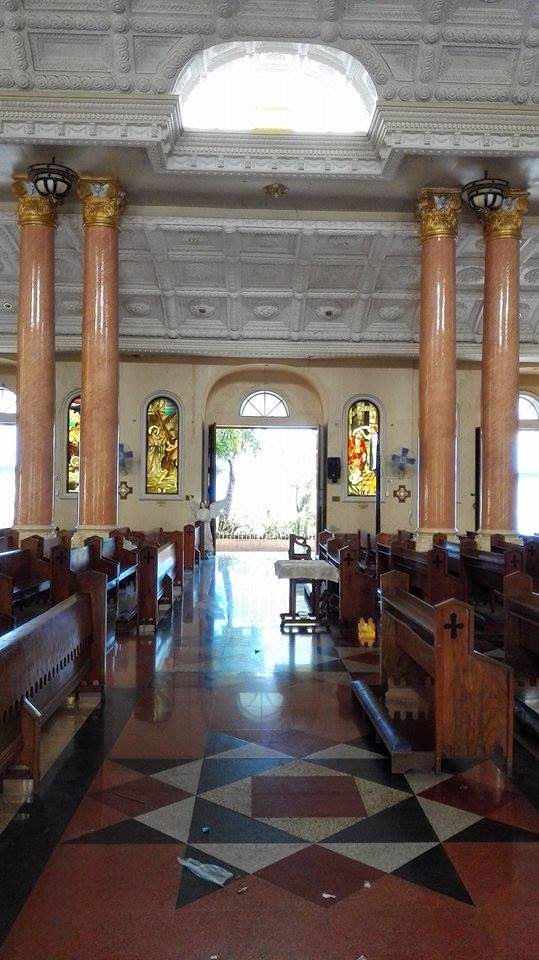 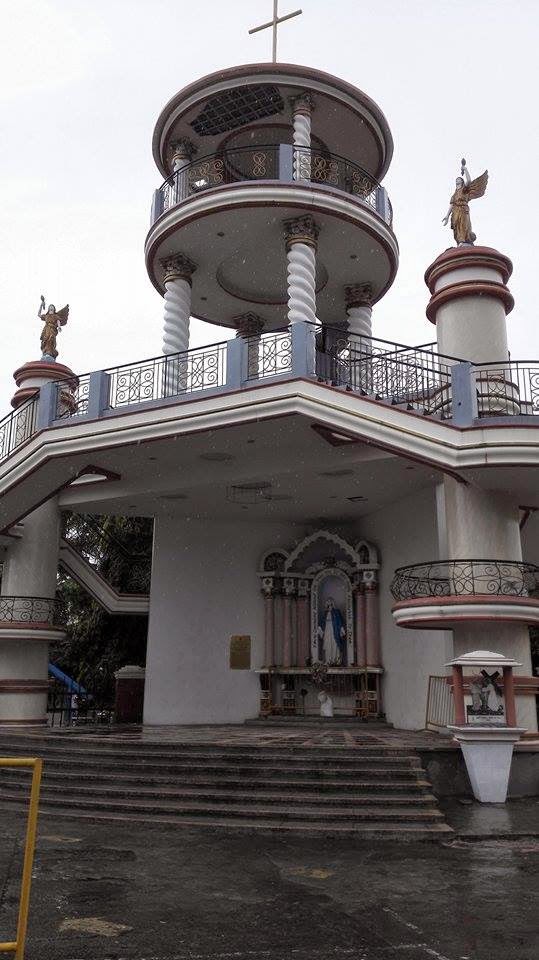 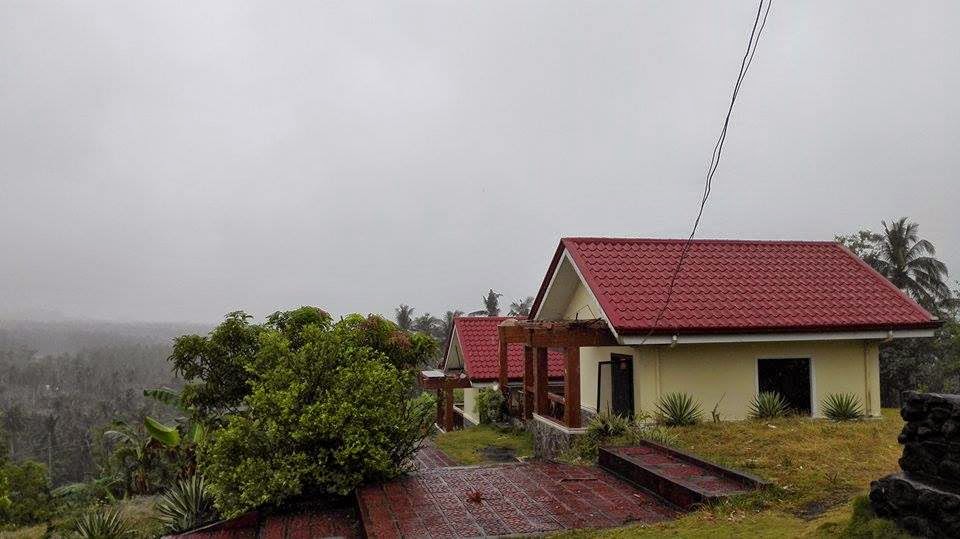 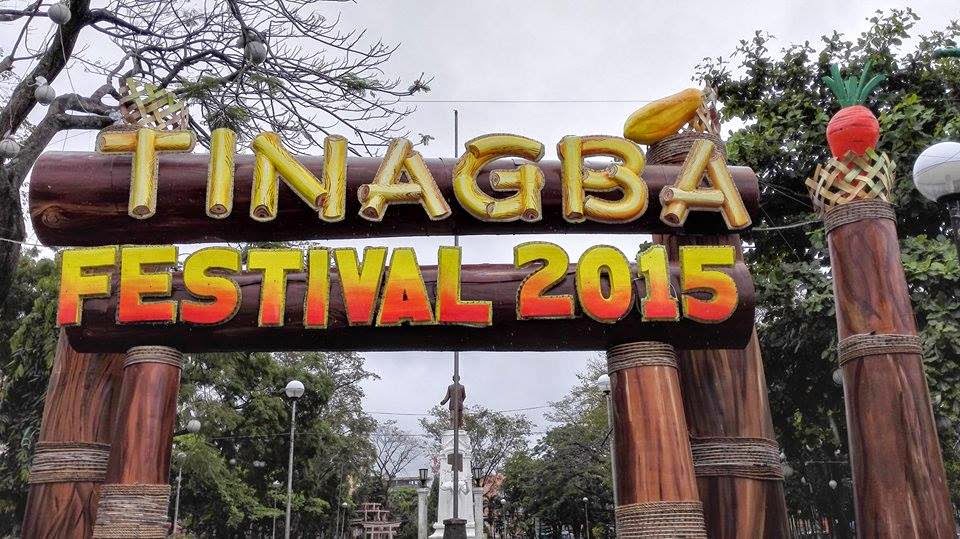 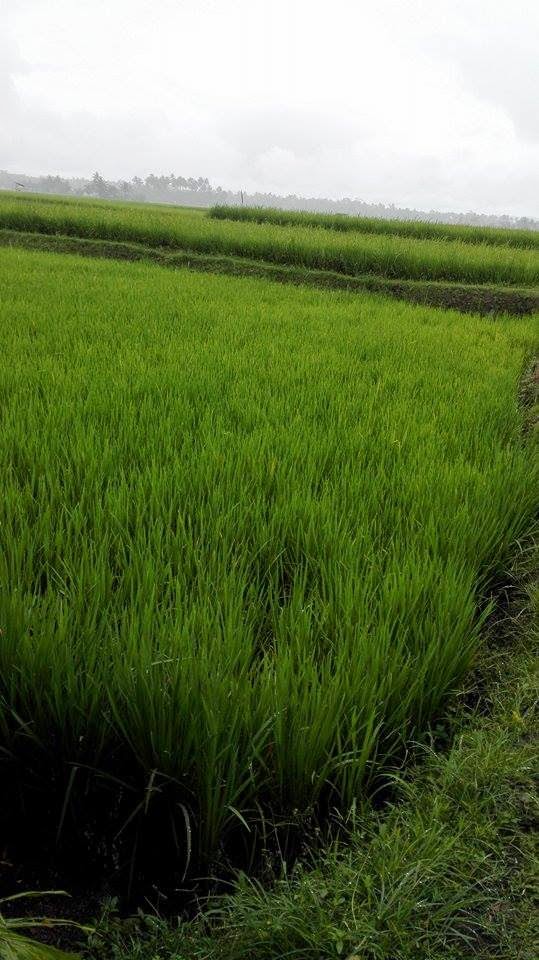