Brocka's classic drama is now a musical
By Ed Ciby

Maynila sa mga Kuko ng Liwanag, based on Edgardo Reyes' timeless novel, and inspired by National Artist for Film Lino Brocka's film adaptation, tells the story of Julio Madiaga (Arman Ferrer) as he gives love a whole new meaning and sets an incredible gauge with which to measure the love that will go to the ends of the Earth. 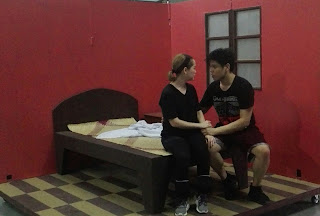 Julio flees their coastal town to find his long-lost sweetheart Ligaya Paraiso (alternately played by Lara Maigue and Sheila Valderrama) who was brought to Manila by Mrs. Cruz (with Dulce and Ima Castro alternately performing) to work and study. 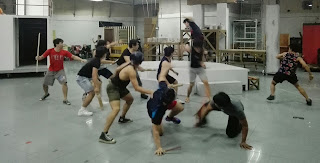 In the course of Julio's odyssey, he meets an army of destitute construction workers. Some are resigned to their fates, while others dream of a better life. Julio learns that behind the lights and dazzle of the big city are sordid stories of survival from one hard-beaten day to the next. His only wish, however, is to find Ligaya. 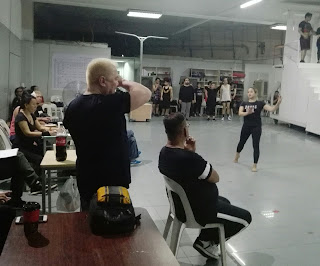 One day, they finally meet in Church. The hopeless, fear-stricken Ligaya is now far from the pure and simple barrio lass of the past. She has fallen prey to white slavery and was rescued - or so she thought - by the Chinese businessman Ah Tek. 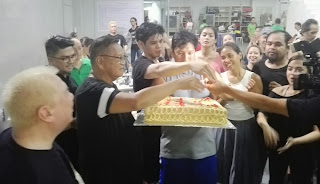 Julio and Ligaya agree to escape, but the latter never shows up. How will their love story end? Find out when the musical opens on Sept. 30th at the KIA Theater in Araneta Center Cubao. 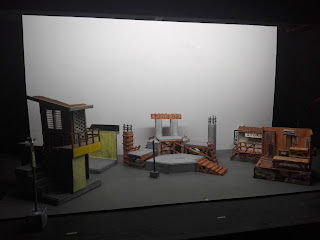