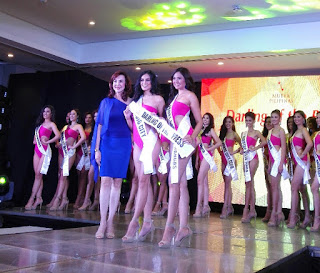 The ladies were presented to the media attendees wearing identical fuchsia monokinis by Velzon Hizon Velez and ecru open-toed stilettos from Gibi Shoes. 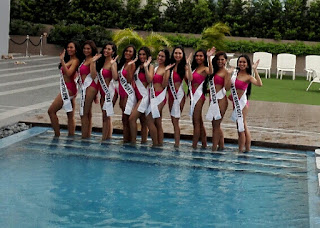 "We have big dreams for Mutya Pilipinas. The pageant has evolved and metamorphosed into something exciting. We are introducing a new title - World Top Model Philippines - because there is a thin line between being a beauty queen and a model. The four winners will shine on the beauty pageant stage as well as on the modeling catwalk. Dream with us," intimated women empowerment advocate Cory Quirino, incumbent president of the new Mutya reorganization. 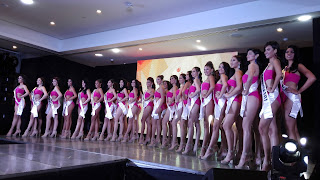 "The open-door policy of Mutya Pilipinas is more evident now than ever where any and all aspiring candidates may apply, regardless of their previous pageant affiliations," she added. 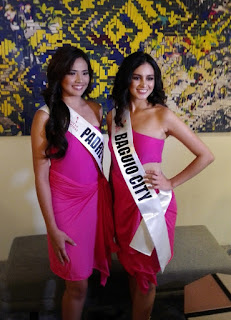 Andrea Fe Gomez of Baguio City and Maxinne Nicole Rangel of Padre Garcia, Batangas were named Darlings of the Press at the culmination of the media presentation held at the Citadines Bay Hotel in Pasay City. The presentation of candidates was a culmination of a 3-month national search that covered Metro Manila and the cities of Naga, Davao, Iloilo, Cebu, the province of Bohol, as well as representatives from overseas Filipino communities, all over the world. 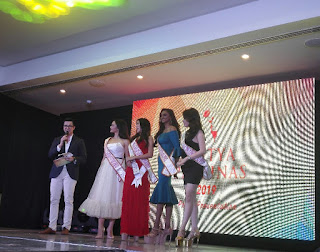 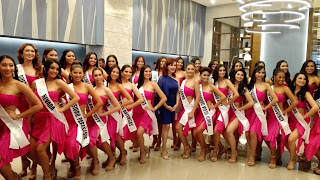 The 51st grand coronation night of Mutya Pilipinas 2019 will unfold at the Mall of Asia Arena on August 18th, with a delayed telecast over the ABS-CBN network.