Who will be the quintessential Pinoy gent?
By Earl D.C. Bracamonte 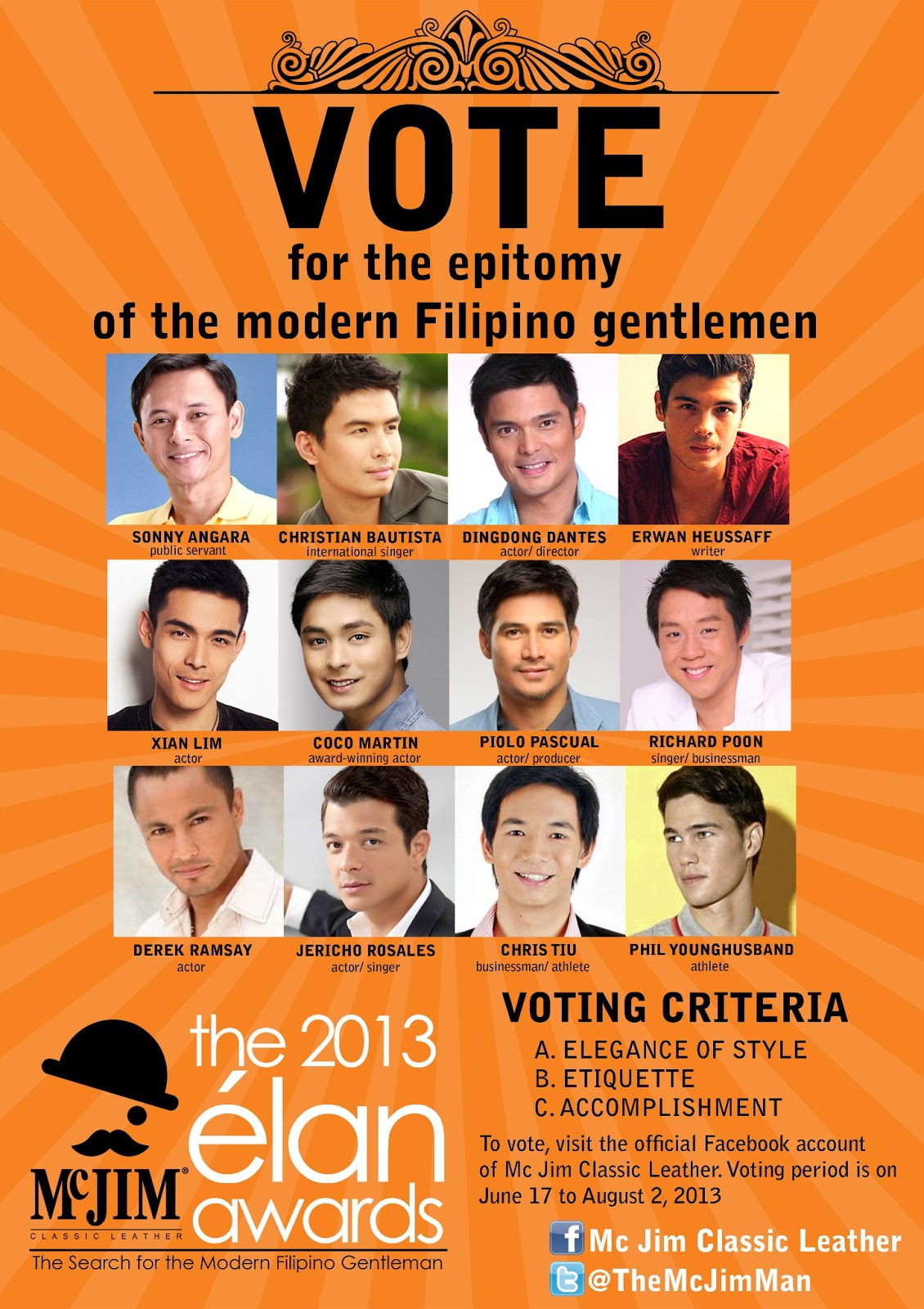 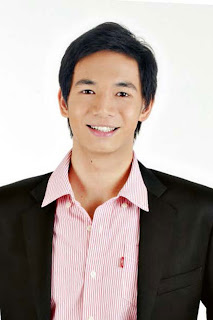 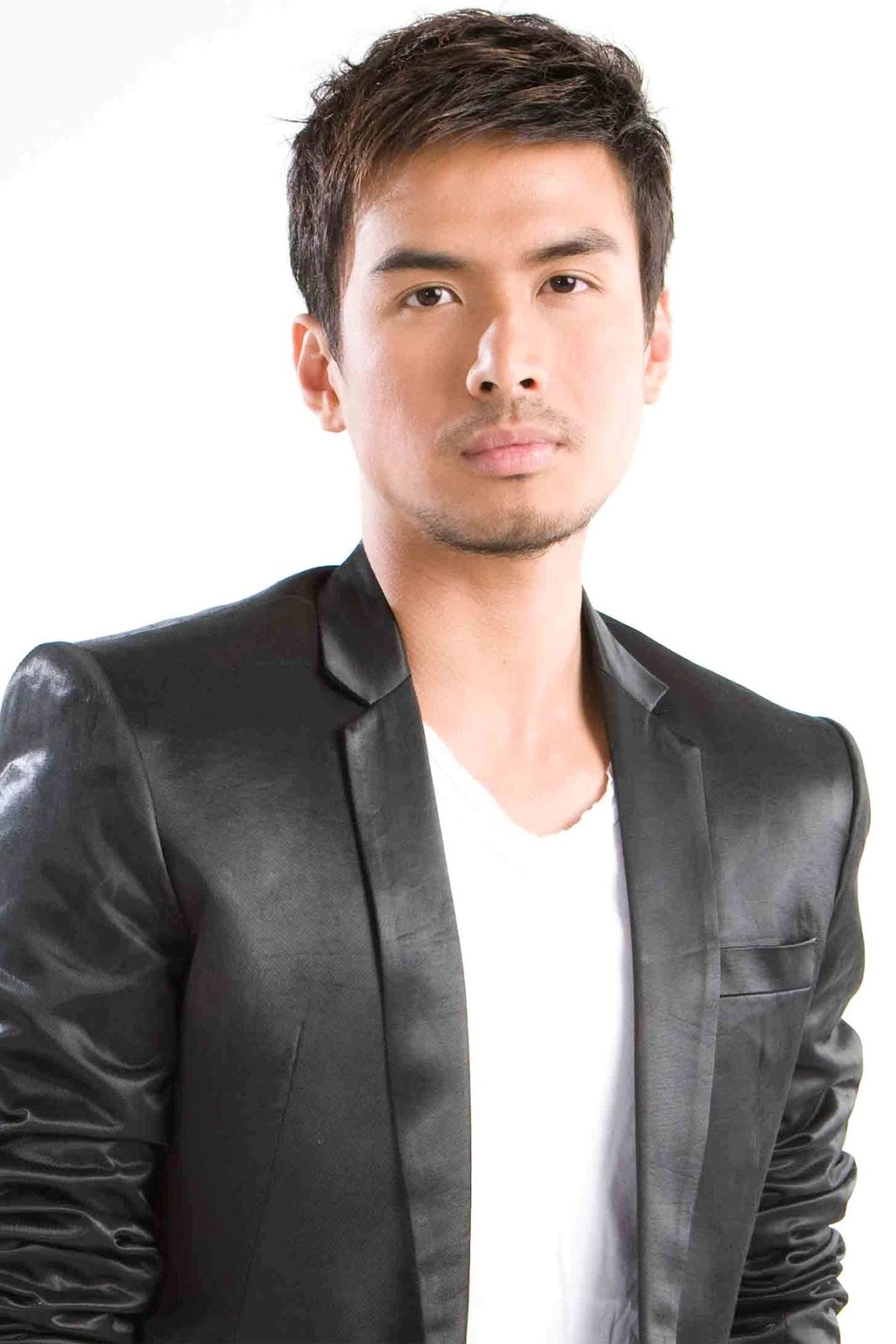 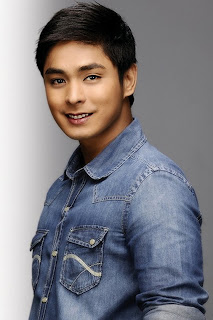 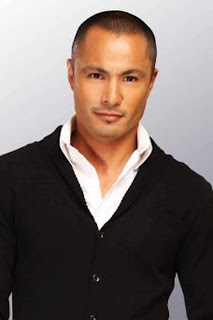 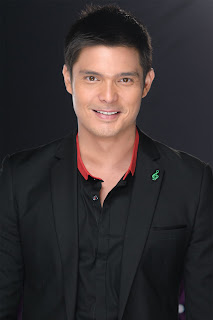 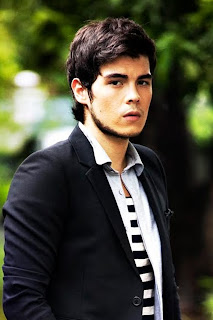 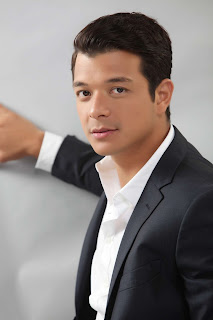 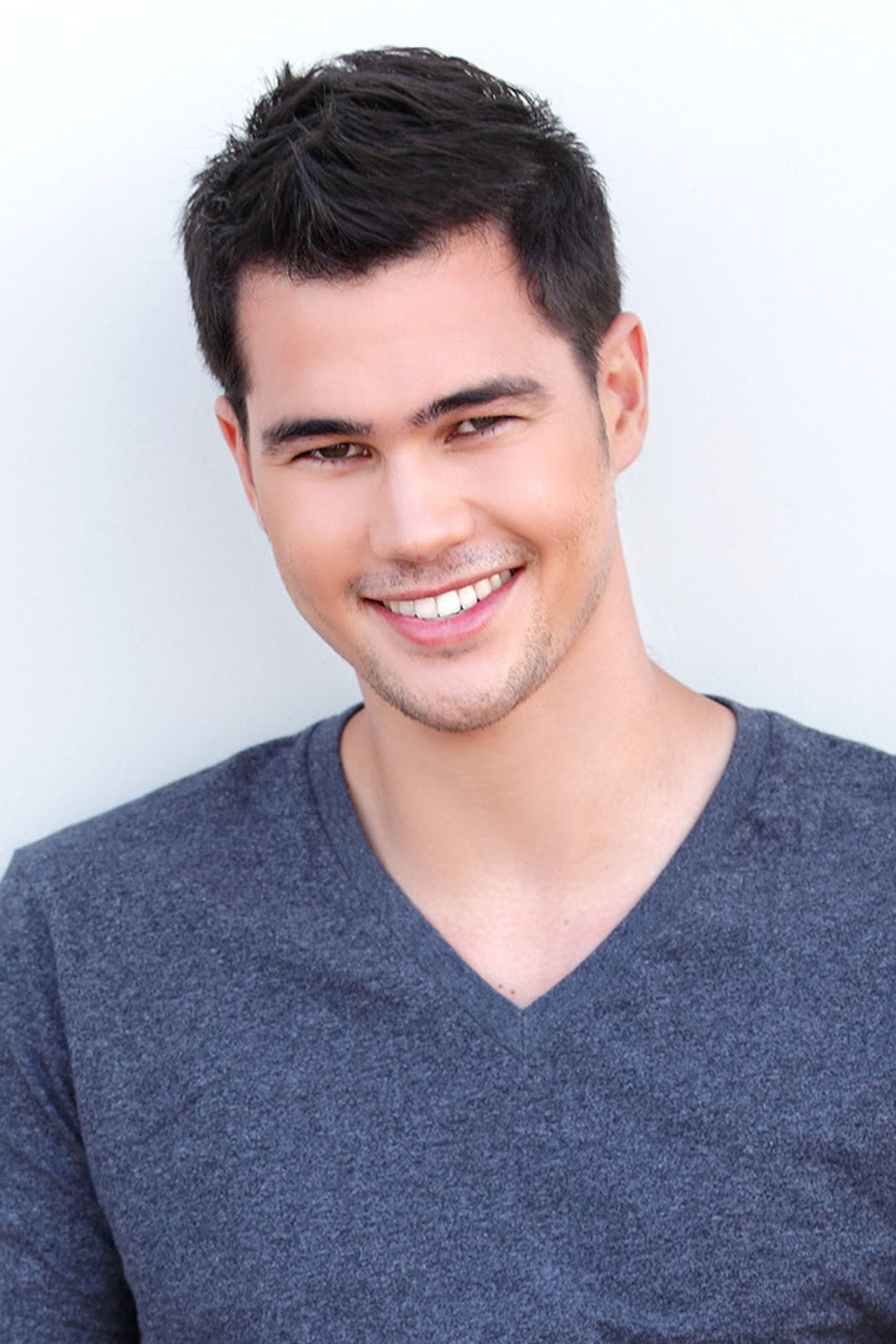 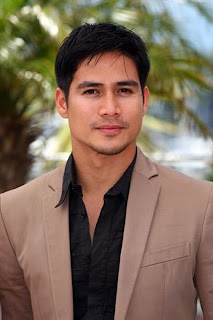 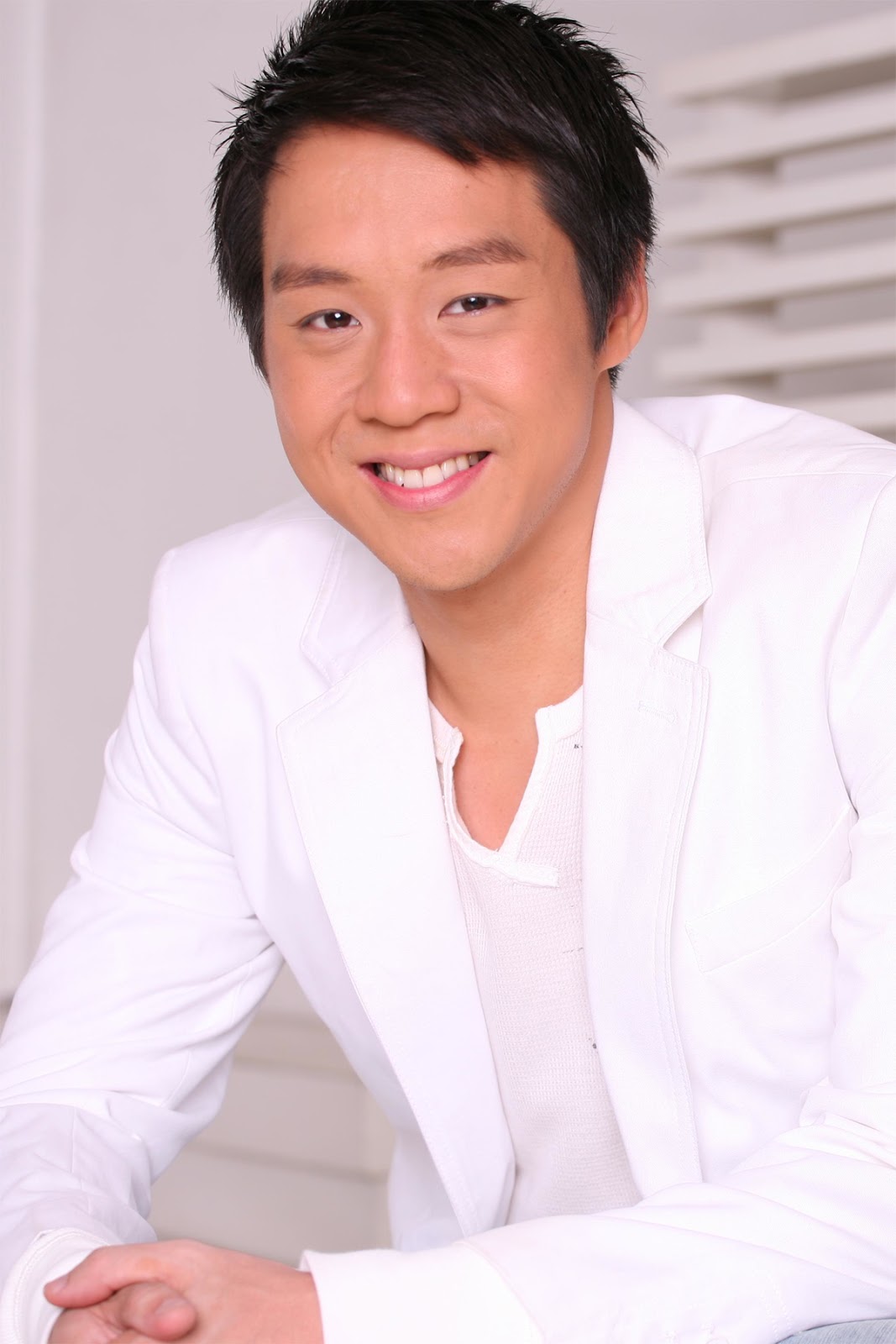 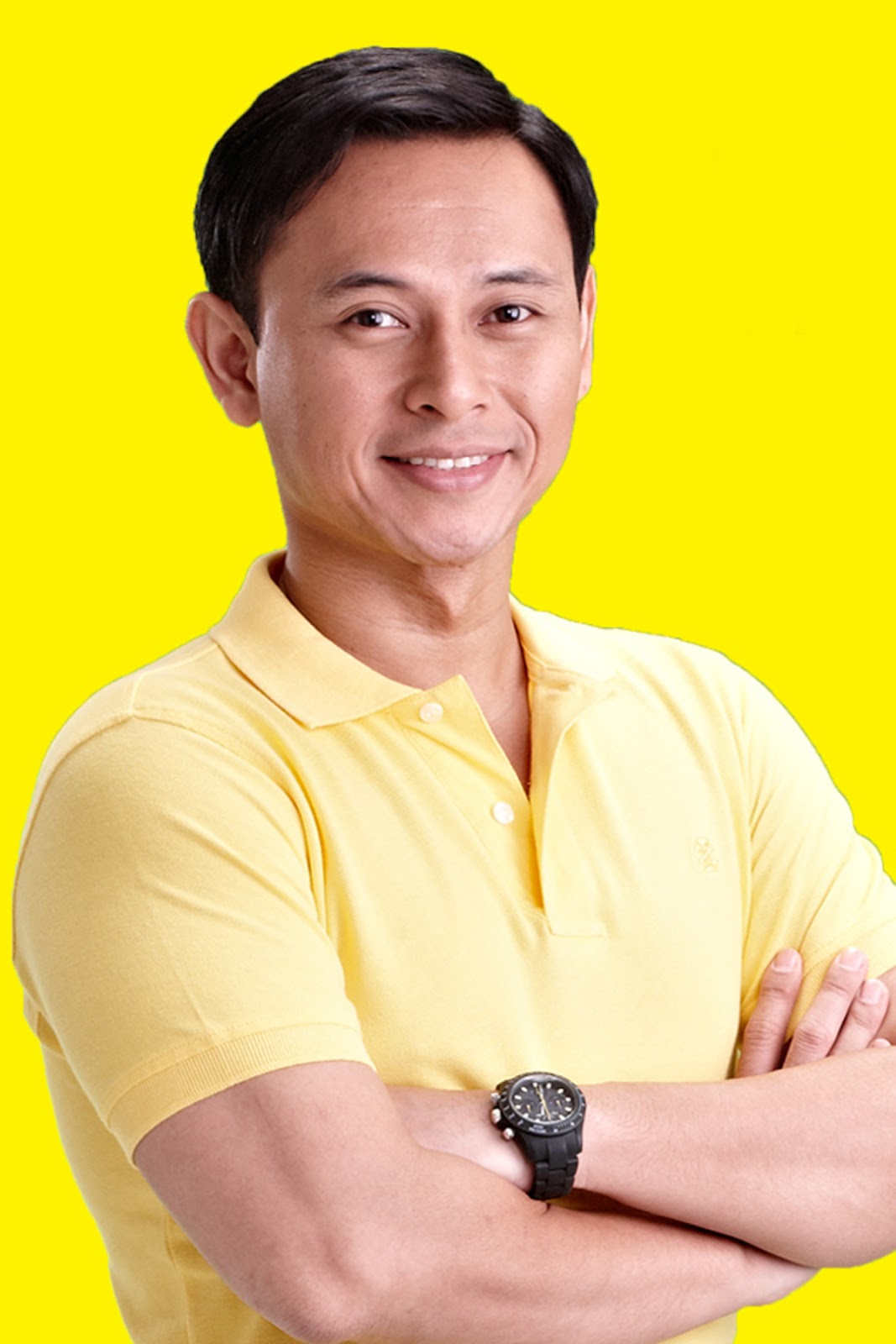 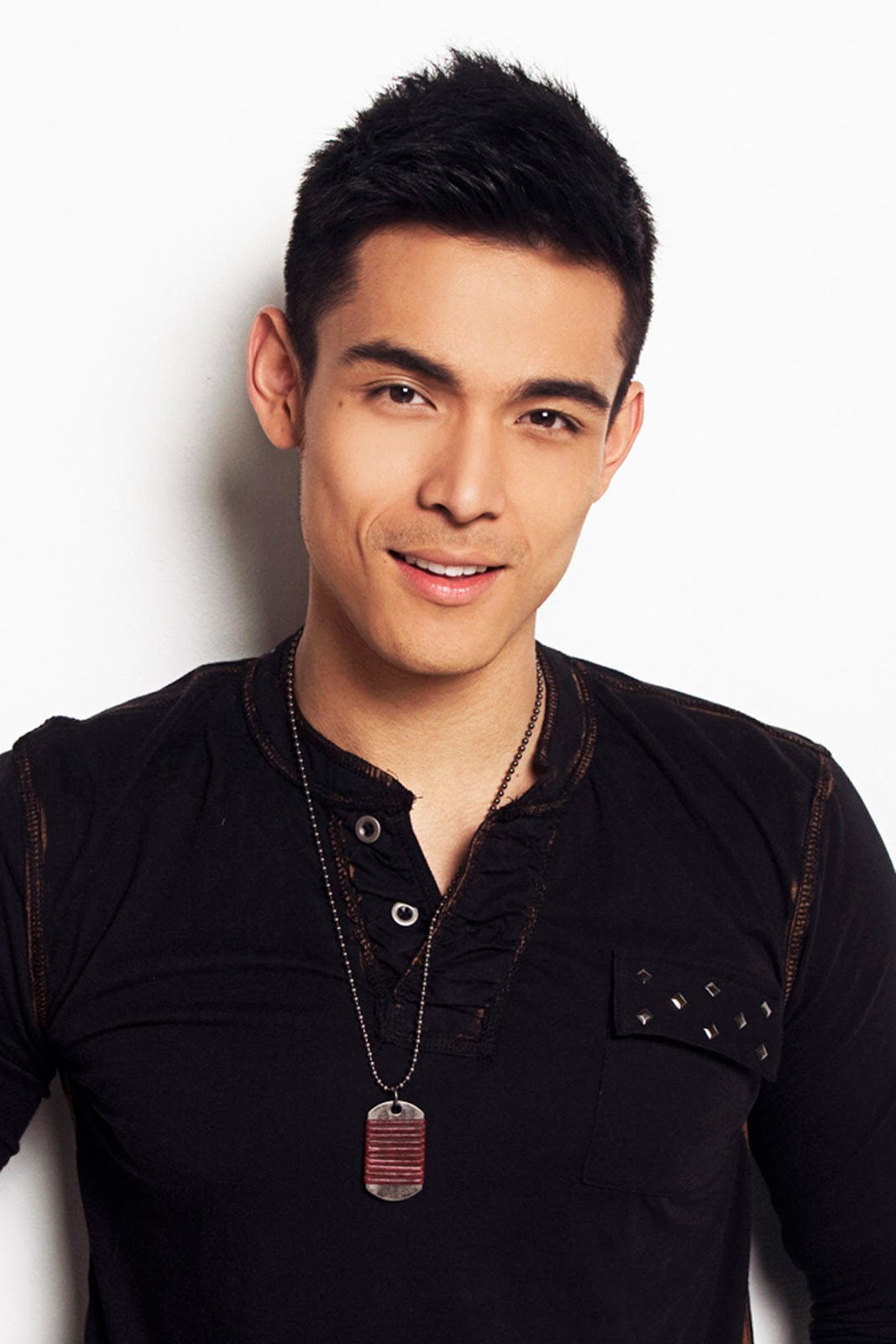 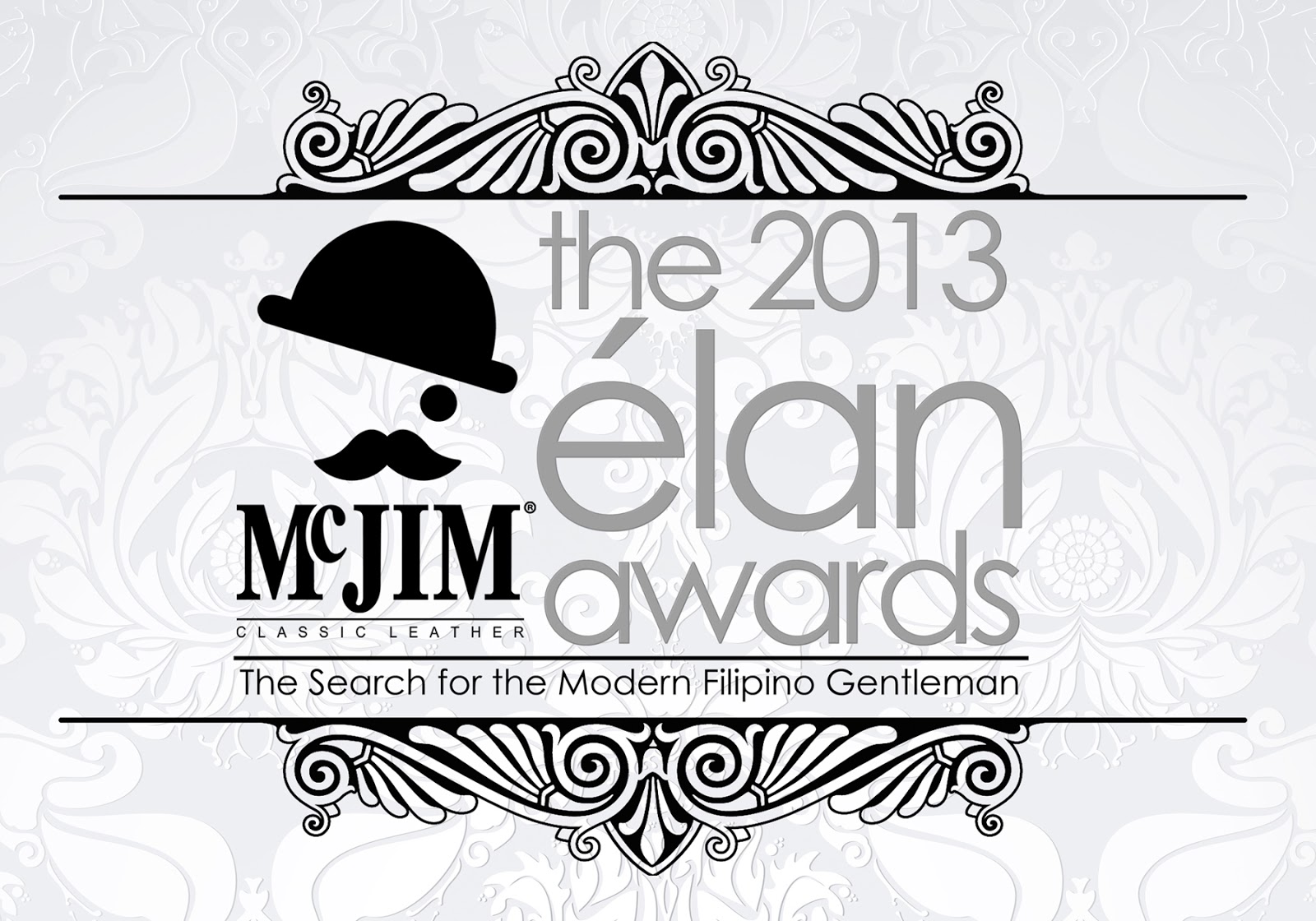 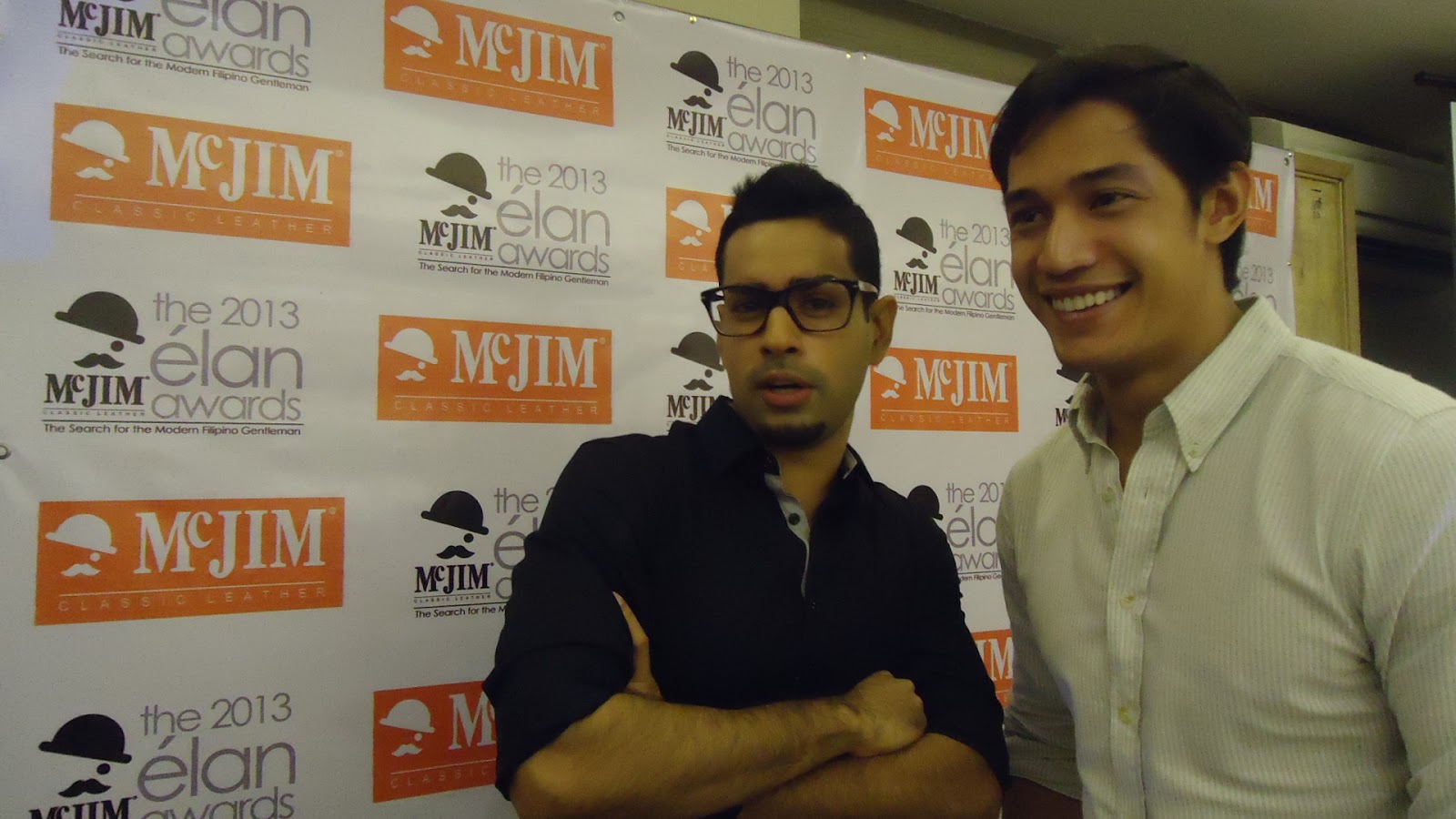 The quest for the epitome of the modern Filipino gentleman is on! Celebrities including singers (Christian Bautista and Richard Poon), athletes (Phil Younghusband and Chris Tiu), actors (Dingdong Dantes, Xian Lim, Coco Martin, Piolo Pascual, Derek Ramsey and Jericho Rosales), a food blogger (Erwan Heussaff), and a politician (Sen. Sonny Angara) are among the top twelve finalists of the 2013 Elan Awards bared recently during the media launch at the spanking new Sequoia Hotel in Quezon City.
The said award will be bestowed by popular leather brand McJIM to the best role model who will exemplify style and elegance among today’s Filipino gentlemen. The finalists were chosen from a lengthy list of entertainment, fashion, sports, music, and public service personalities nominated by Facebook users at the McJIM Classic Leather official fan page. The nominees were chosen by the public in a popularity contest conducted through the aforementioned site. Facebook users were asked to nominate male individuals, whether celebrity or not, who  met the requirements of having a Filipino lineage and who must be 23 to 40 years old on the onset of the search last Labor Day.
“From 80 qualifiers, the list was trimmed down to 60 by virtue of age and citizenship. From there, the panel of judges determined who makes it to the Top 12. Until August 2, Facebook users can tick off their choices. They can vote only once per account.
“This is a public poll wherein the winner is chosen from the finalist who garnered the highest number of votes. The Elan Awards reinforce what people think of McJIM as a man’s brand. The label is patronized and preferred by men who have succeeded. McJIM leather is, after all, not a cheap commodity but a premium home-grown brand. Though employing European technology, the belts are manufactured with Pinoy design and craftsmanship,” enthused project & publicity manager Chris Cahilig.
Facebook users were  allowed to nominate different individuals, each, on the criterion of elegance of style; manners & etiquette; and accomplishment. Voters also chose one individual for two of the three criteria or all three. Their nominations were then posted on the McJIM fan page. The judges then chose the Top 12 from the roster of nominees. The panel of jurors included society columnist Tim Yap, model-actor Victor Basa, and broadcast personality Sam YG.
“We’re very happy that these 12 deserving finalists have been chosen by our esteemed panel of judges. We look forward to the public’s decision in the final poll that will determine the top winner. We established the Elan Awards to define and showcase the modern Filipino gentleman as someone who is proudly and truly Pinoy. As Filipinos, we should stop imitating and aspiring for foreign cultures. We have our own and we are as good as anyone else in the world. We should be proud of who we are and what we do as a people. Each of these 12 finalists is a role model who inspires us to be as successful, stylish and elegant in our manner of dressing, grooming, etiquette, achievements and overall lifestyle; and who are, like us, distinctly and proudly Filipino. The Elan Awards is here to inspire more Filipinos men to blend a sense of style, gentlemanly manners and values, as well as the drive to excel,” said the McJIM official statement.
The grand winner, as determined by the pollsters, will receive a prestigious designer trophy, P100K for himself and another P100K to a charity of his choice, a year’s supply of McJIM products, plus the opportunity to be considered as the label’s next image model and/or brand ambassador. All the other finalists will each receive plaques of appreciation and a six-month supply of McJIM products.


All Facebook users in the Philippines and overseas are eligible to participate in the poll. Now that the 12 finalists have been announced, FB users can go to the McJIM Classic Leather official fan page and vote for their chosen finalist based on the criteria. Voting is open now until August 2nd. The finalist with the most number of votes will be proclaimed on August 15th.
Labels: belt elan awards leather mcjim men's fashion online voting poll popularity contest