Field of dreams
By Demi Braque

Pride burns deep as the country’s football team, the Philippine Volcanoes, inch closer to their dream of qualifying for the Rugby World Cup Sevens following a victorious run against the United Arab Emirates last month.
The game closed at 24-8, a 300 per cent victory against its opponent, after a final touchdown by outside center Matt Saunders. The first half closed with a very hopeful score of 12-5, in favor of the home team. UAE managed to score three points at the early part of the second half but never recovered. From another Volcano touchdown, the score rose to 17-8 unto 19-8 and then victory.
The Philippine National Rugby Union Team, nicknamed the “Volcanoes,” is the country’s official representation to the international rugby union. With countless gold medals to their name, besting prominent countries in international tournaments, the Volcanoes have now become headlines in Philippine sports news.
Today, the Volcanoes are the most successful team in the Asian Five Nations Tournament, next to Japan. In the past five years, the Herculean squad has only lost twice to South Korea in Division One, last year and, more recently, last April. Last year, the Volcanoes stormed into the Top 5 with an unbeaten run, besting Chinese-Taipei, Singapore and Sri Lanka in a round-robin basis.
“We have three more games next year,” hollered team captain Michael Letts during the post-game photo opp at the Rizal Memorial Stadium in Manila.
2013 marks a new era for the Philippine Volcanoes as they the Philippine flag to the 2013 Rugby World Cup Sevens in Moscow this June. This athletic feat is a big first for the country – and even deeper for benefactor Fila Philippines, who will accompany the team to the prestigious competition as official sponsor.
Let the cheer thunder on and grow even louder as the Philippine Volcanoes heave on to the show-grounds of champions. Finally in league with the big boys, the Philippines’ own are pumped more than ever. And with Fila Philippines standing behind in full support, there will be no backing down.


Stand strong and proud behind the Philippine Volcanoes team, as they charge for victory in realizing their dream of competing in the 2013 Rugby World Cup Sevens. 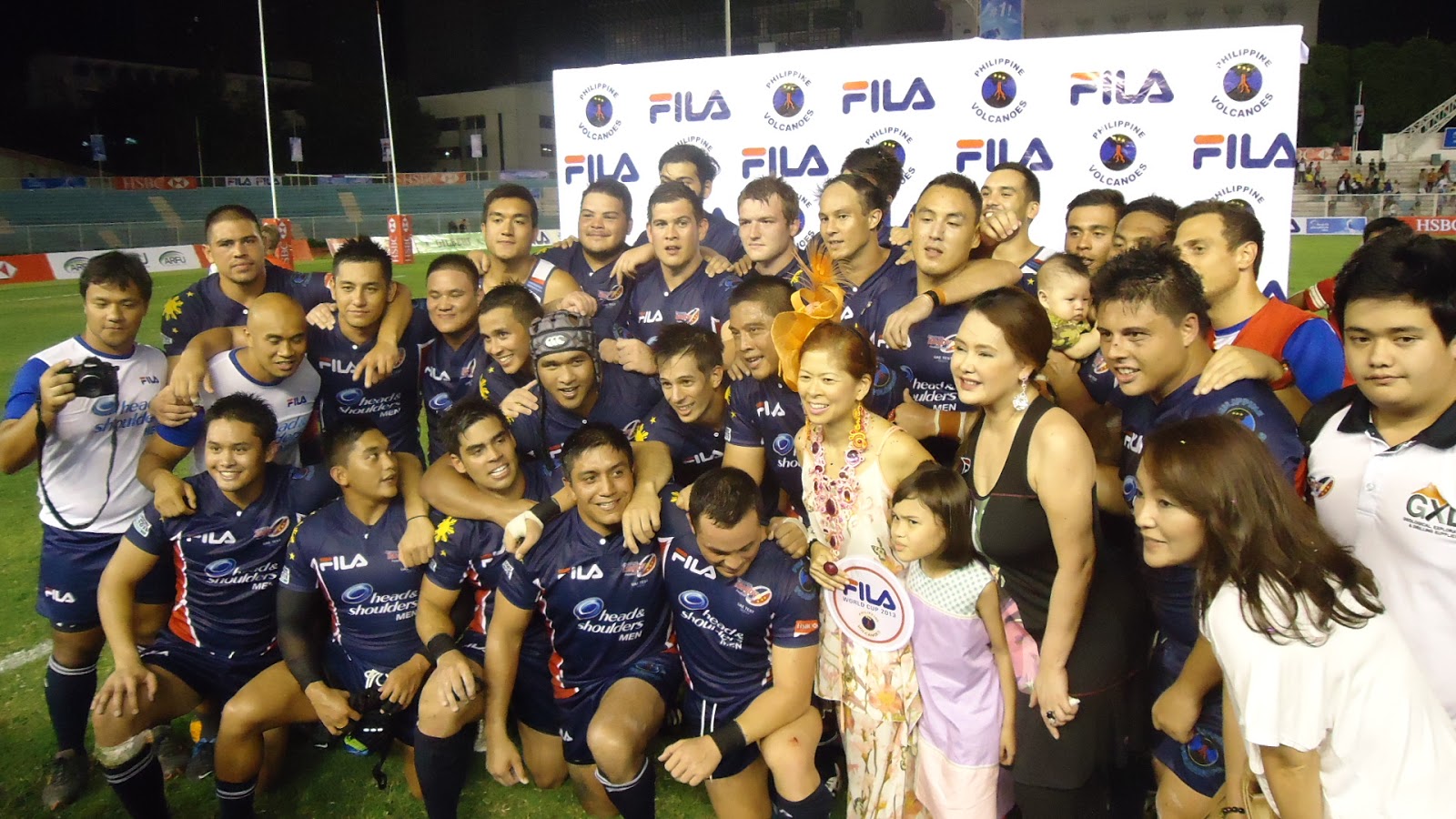 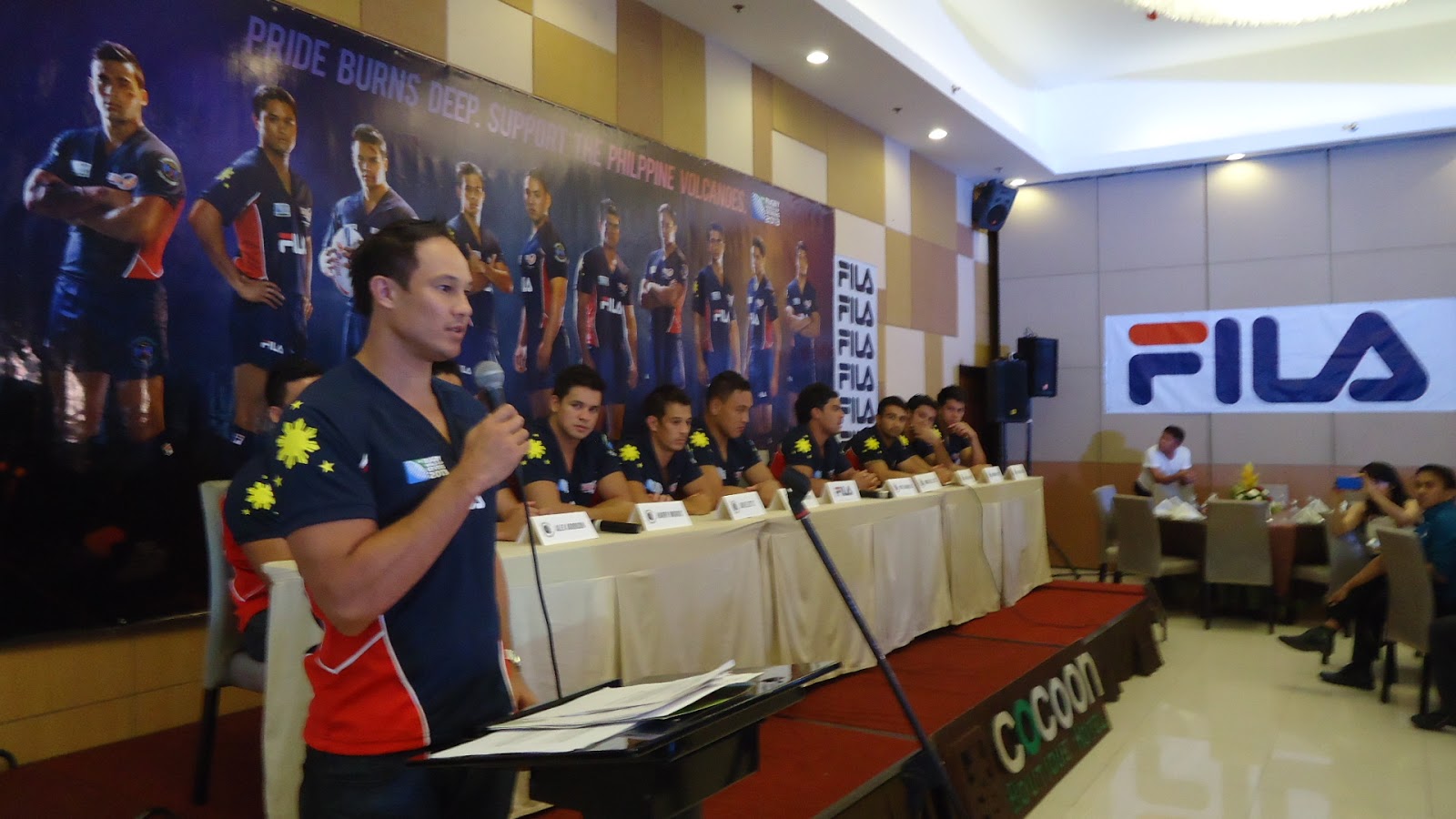 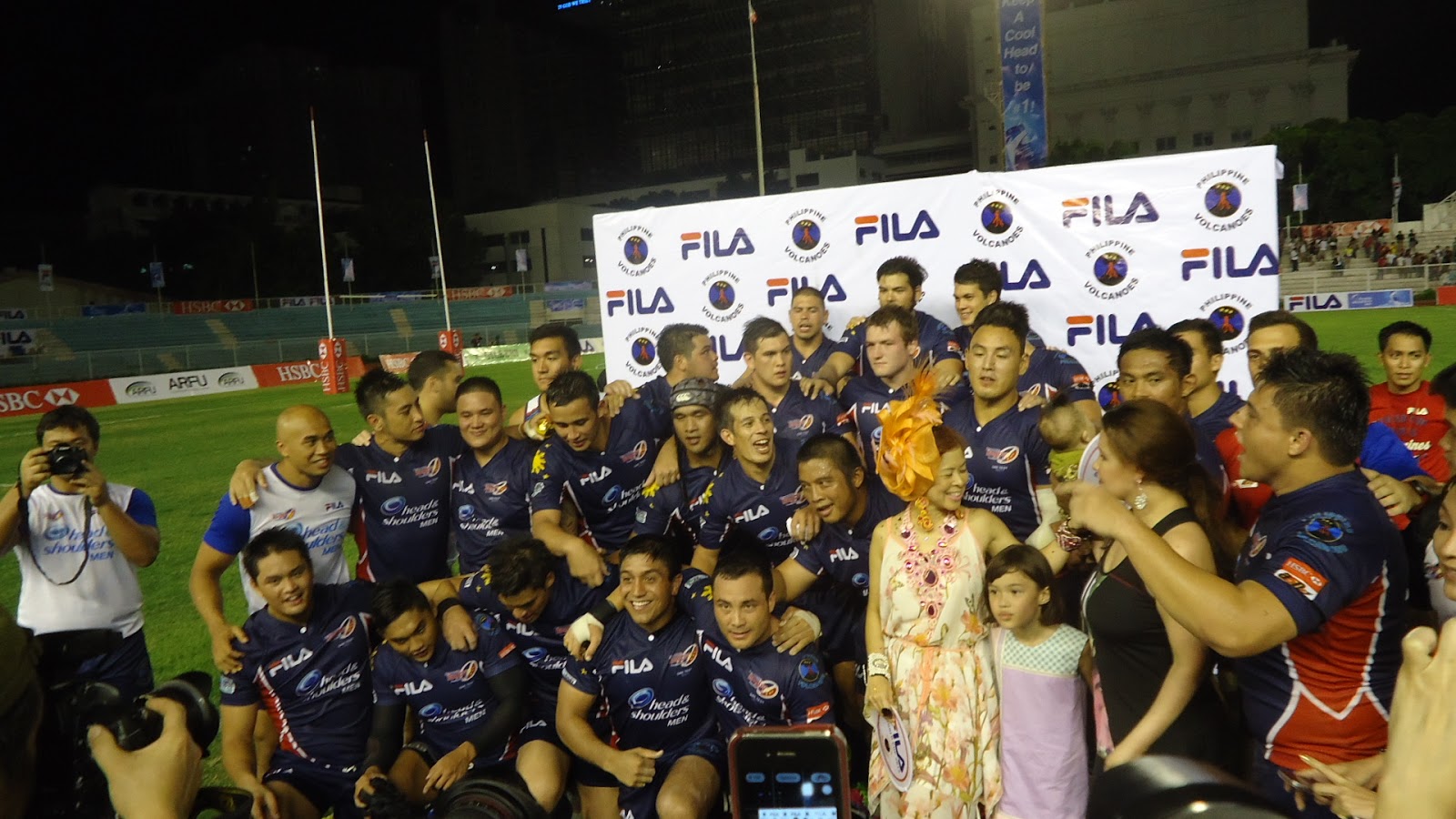 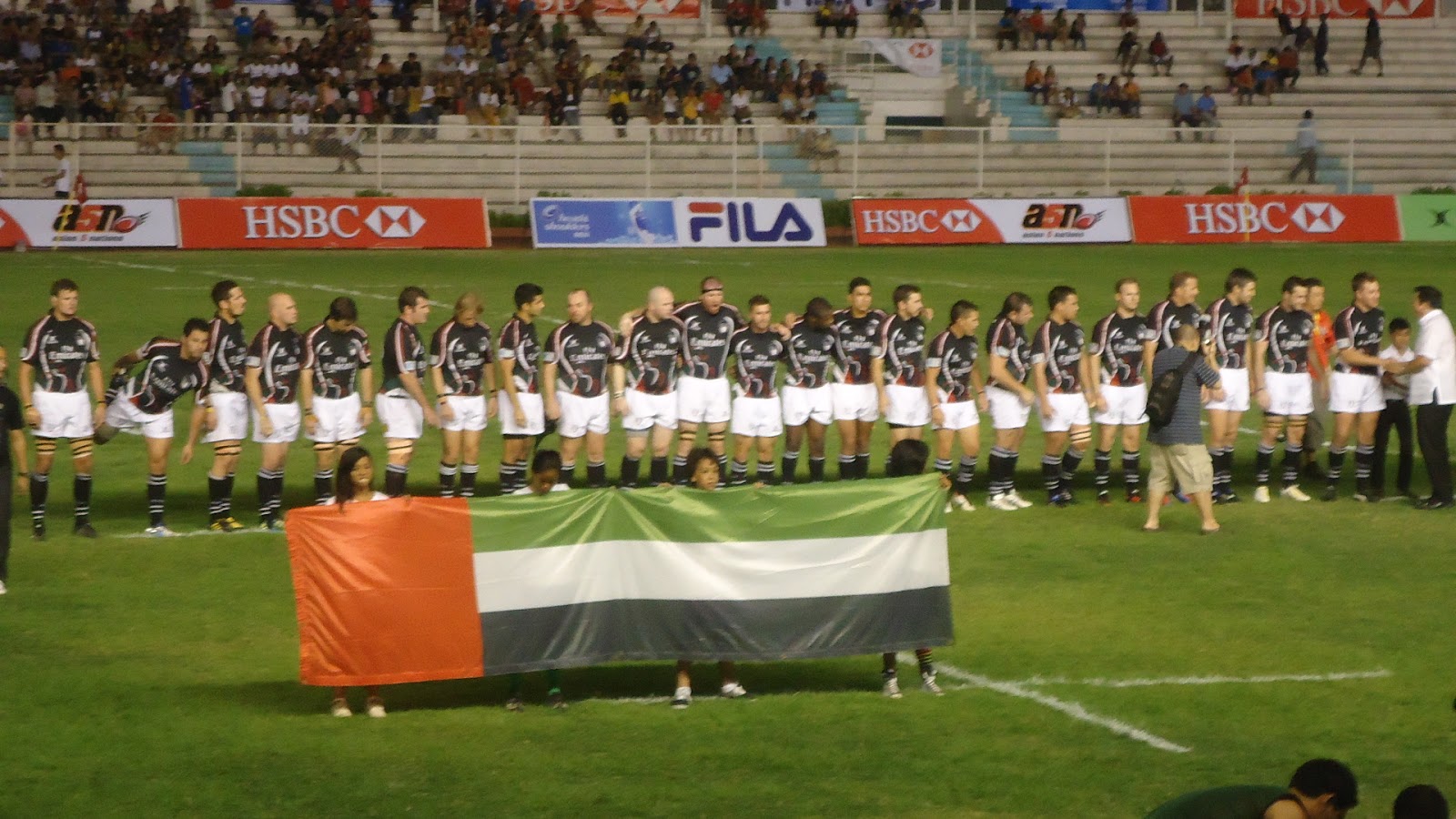