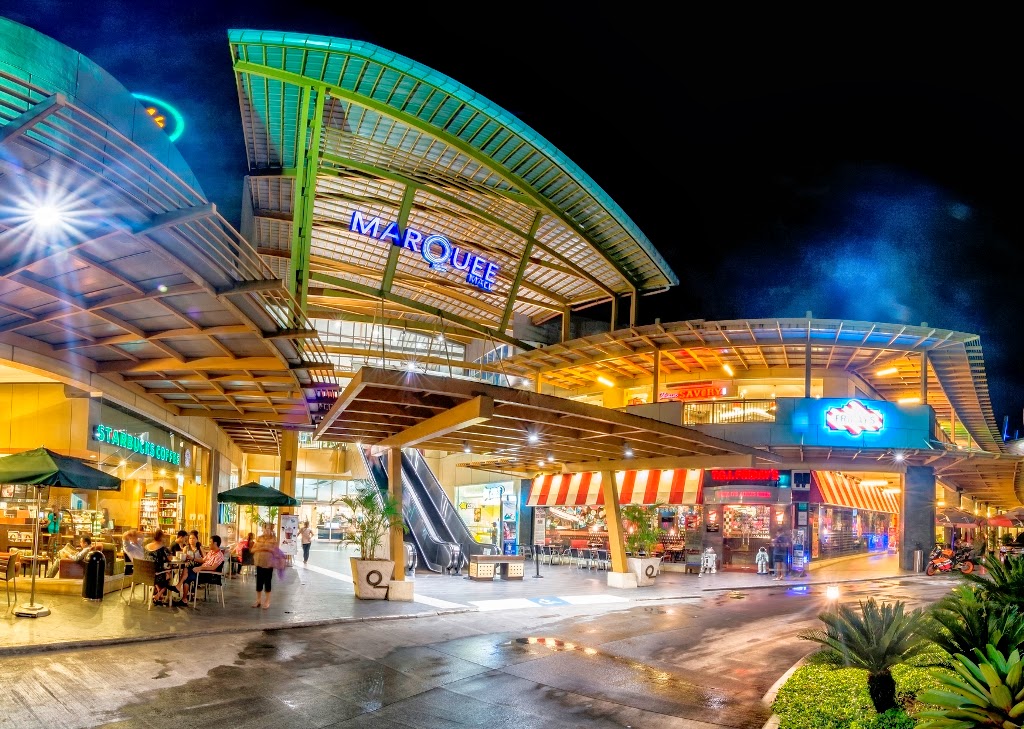 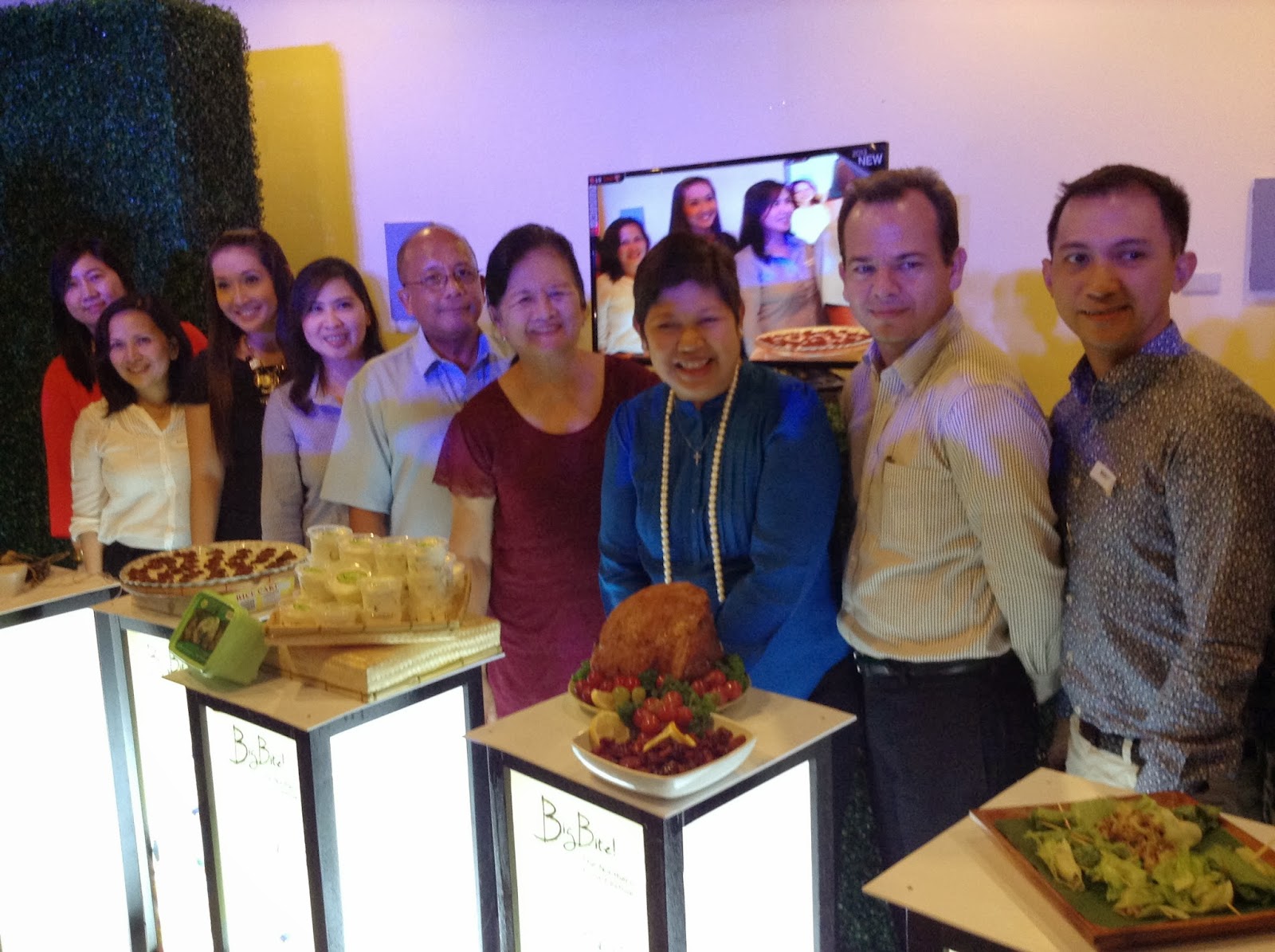 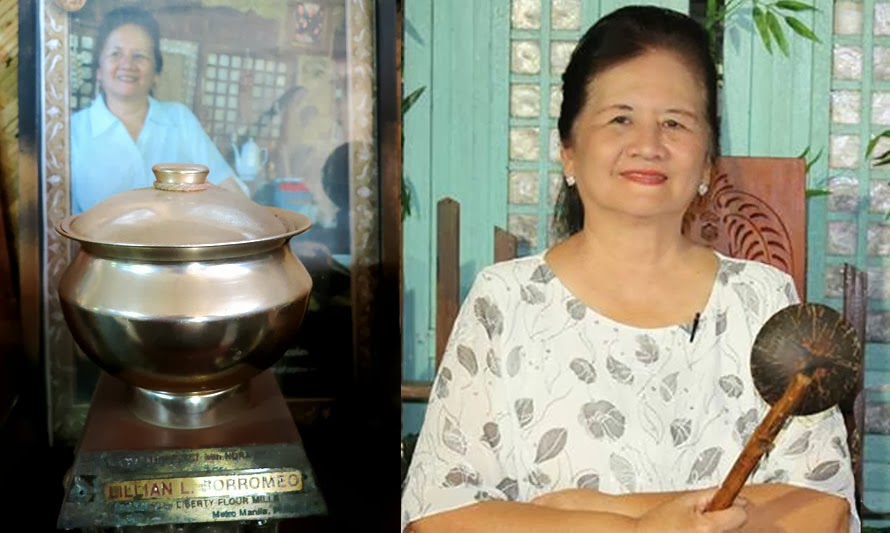 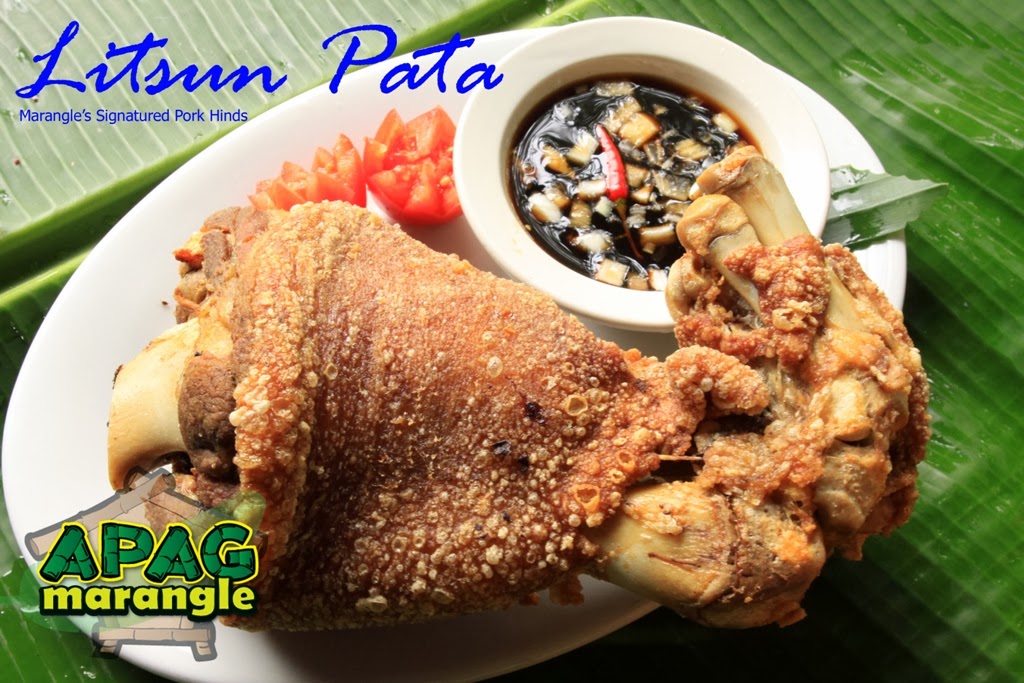 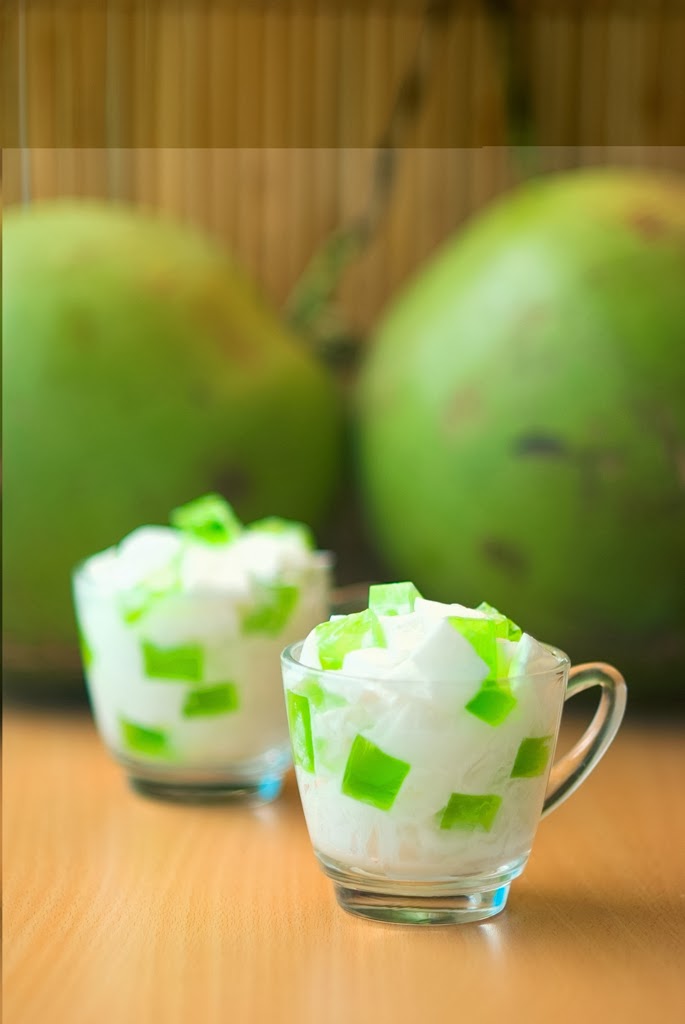 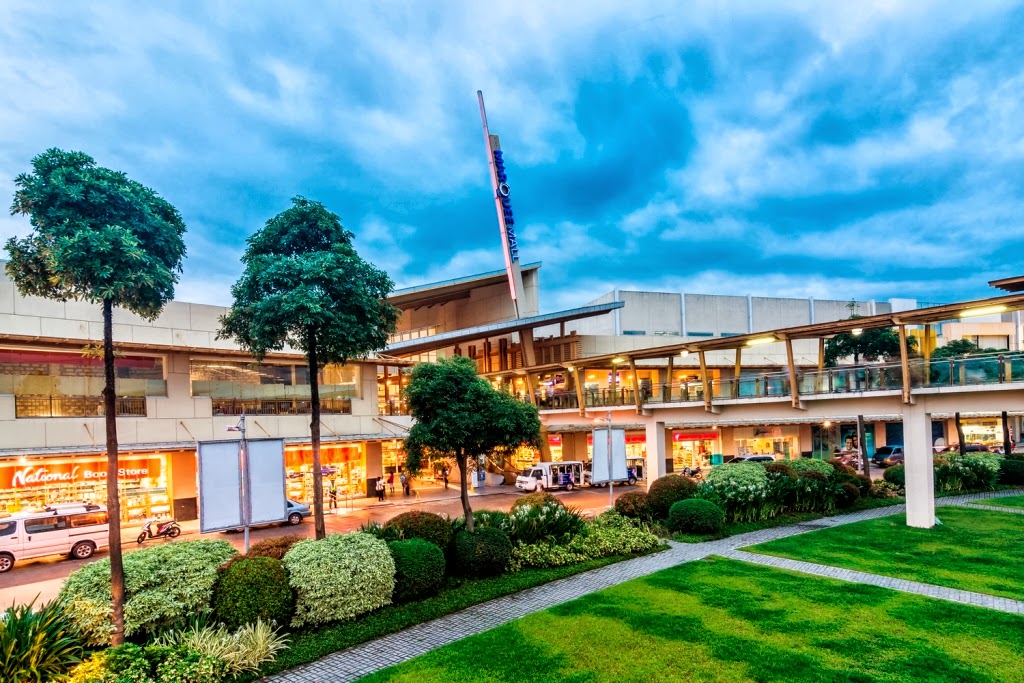 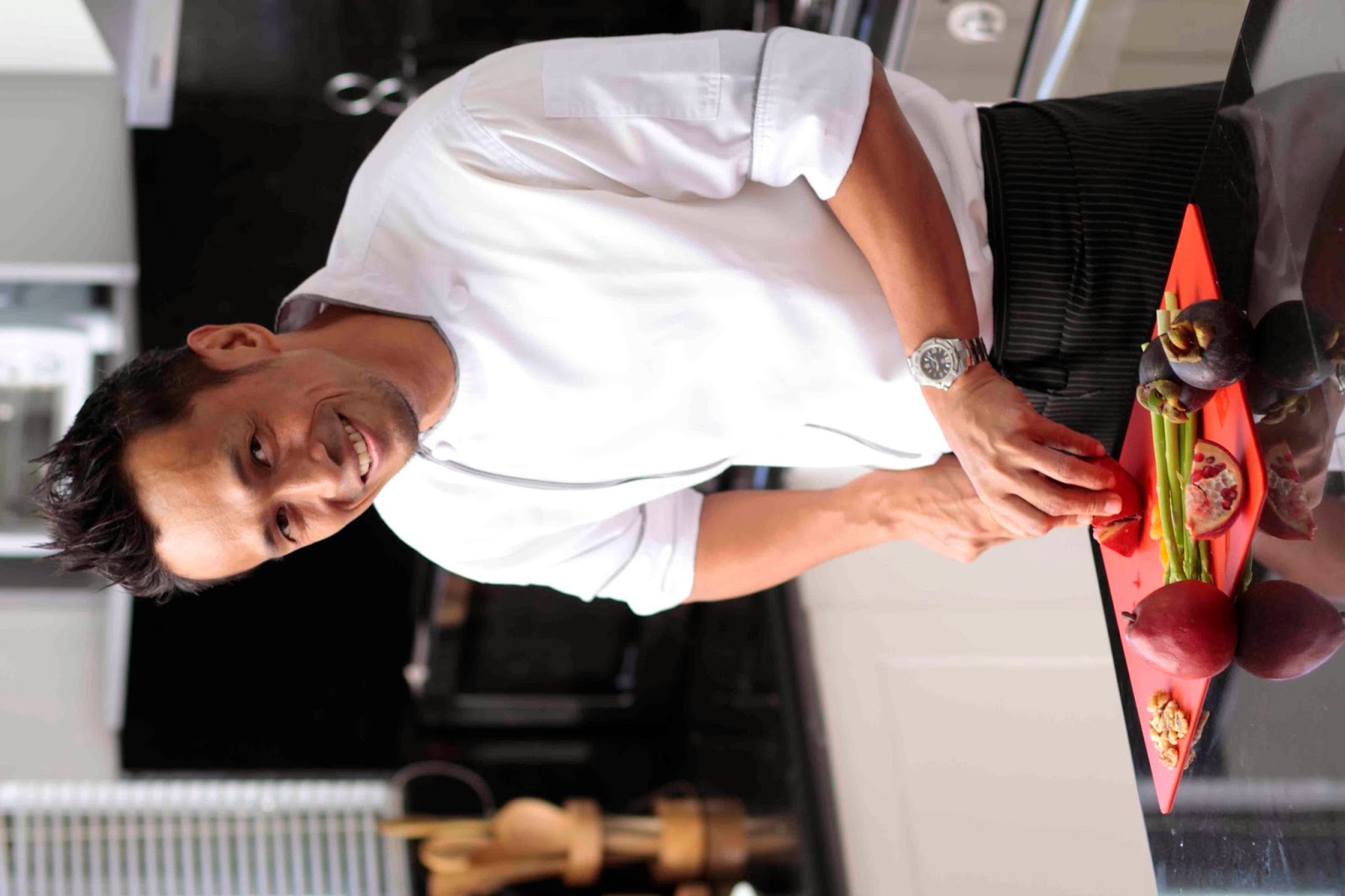 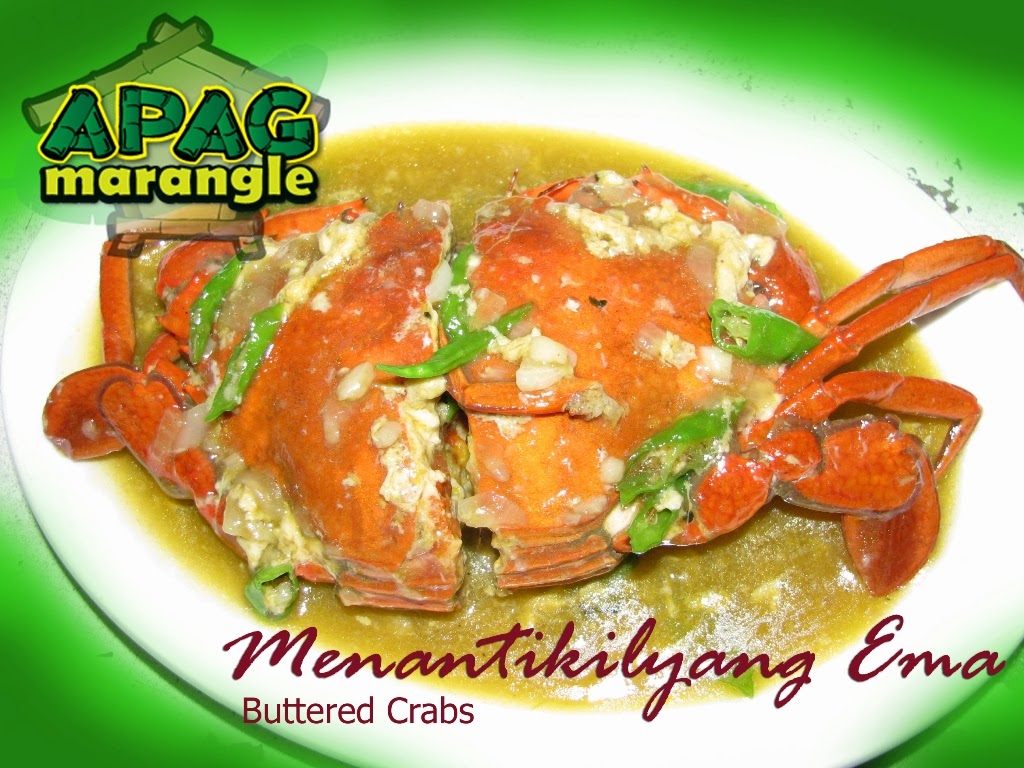 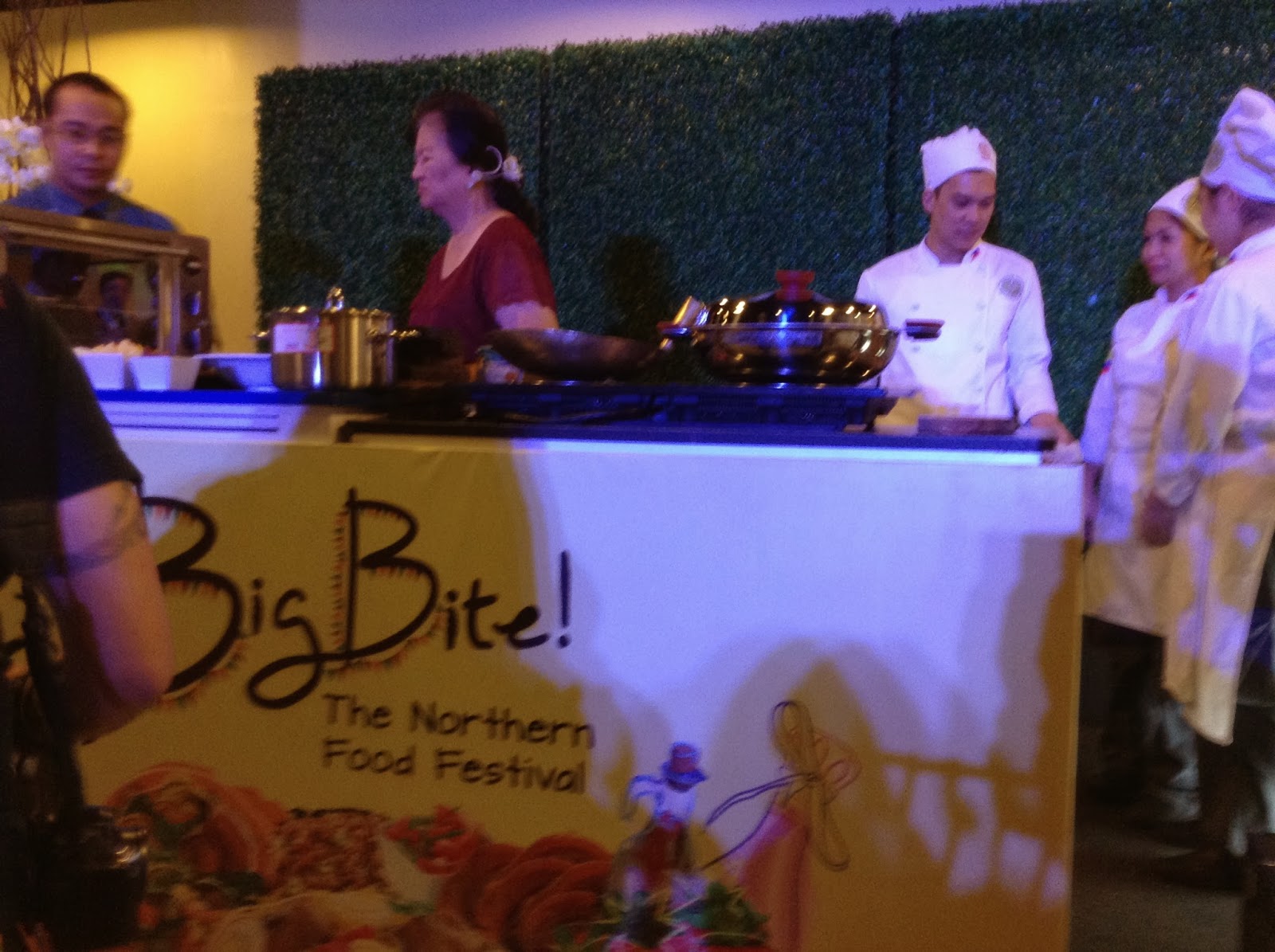 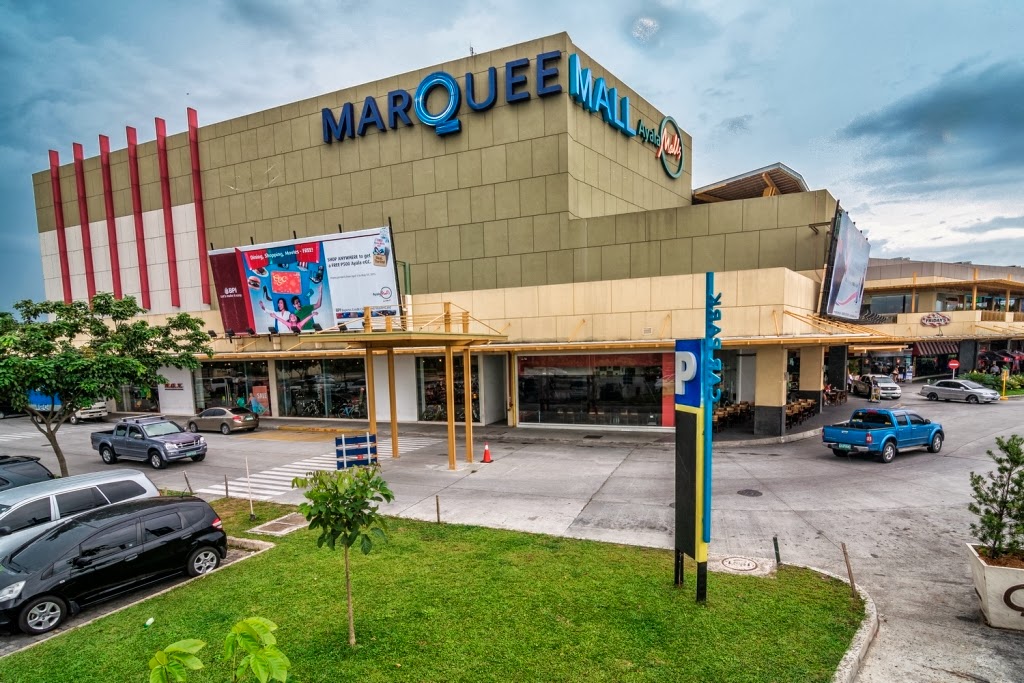 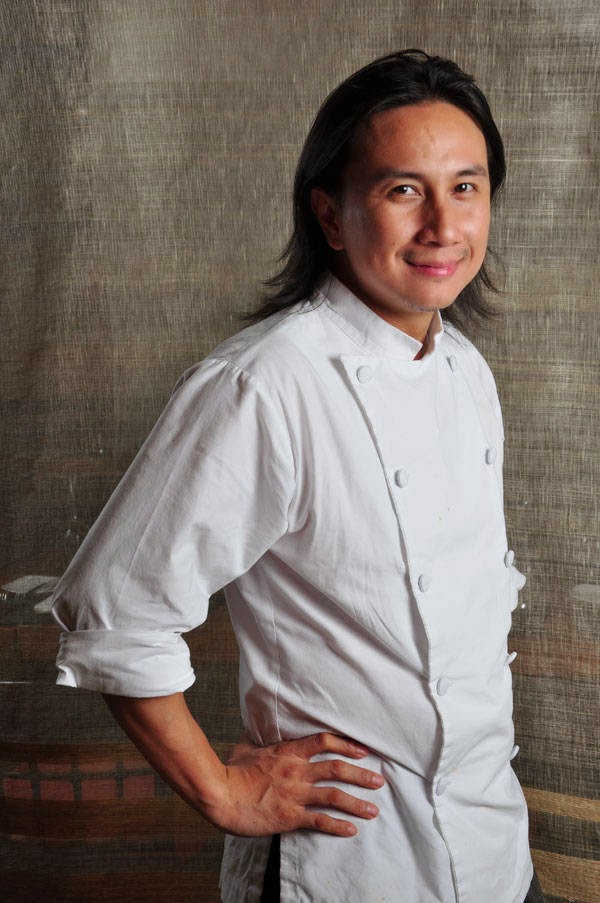 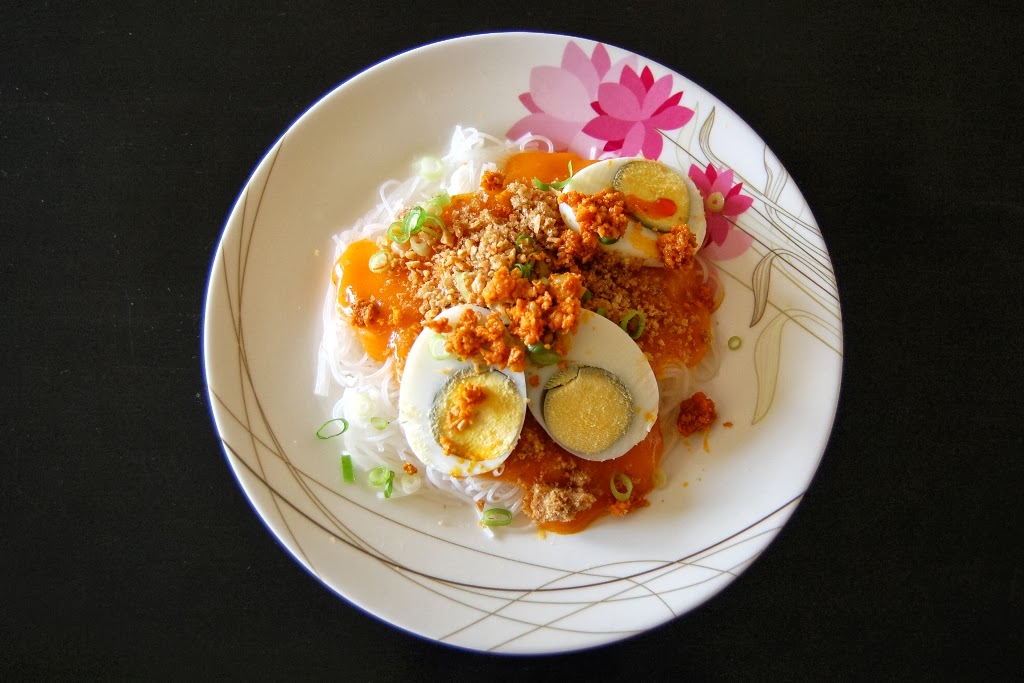 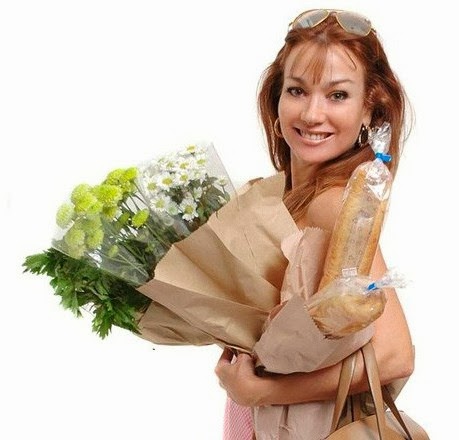 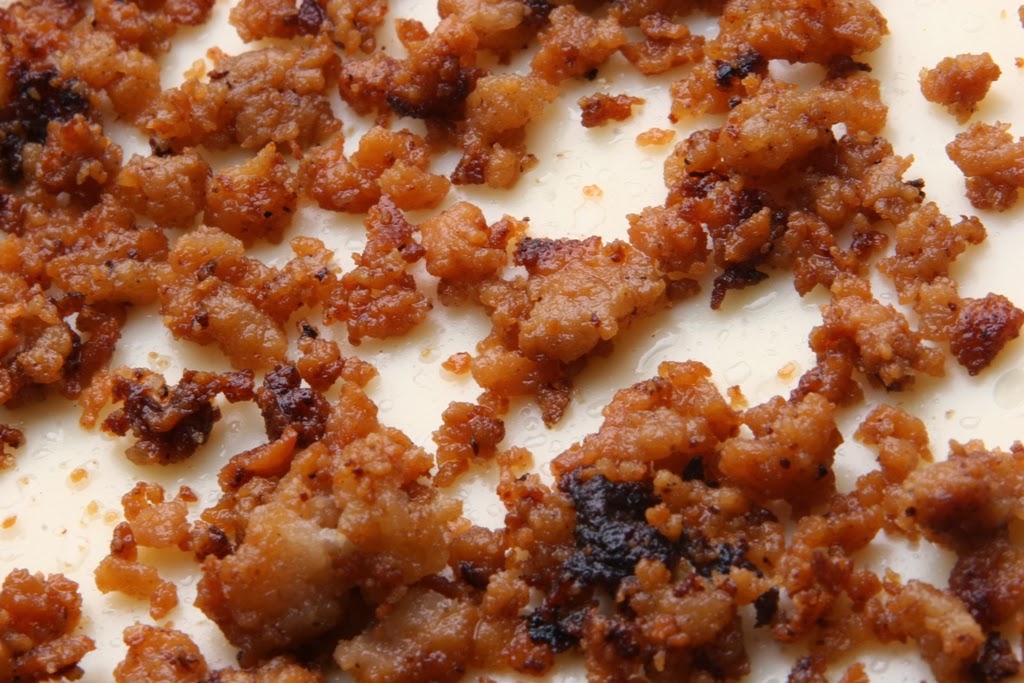 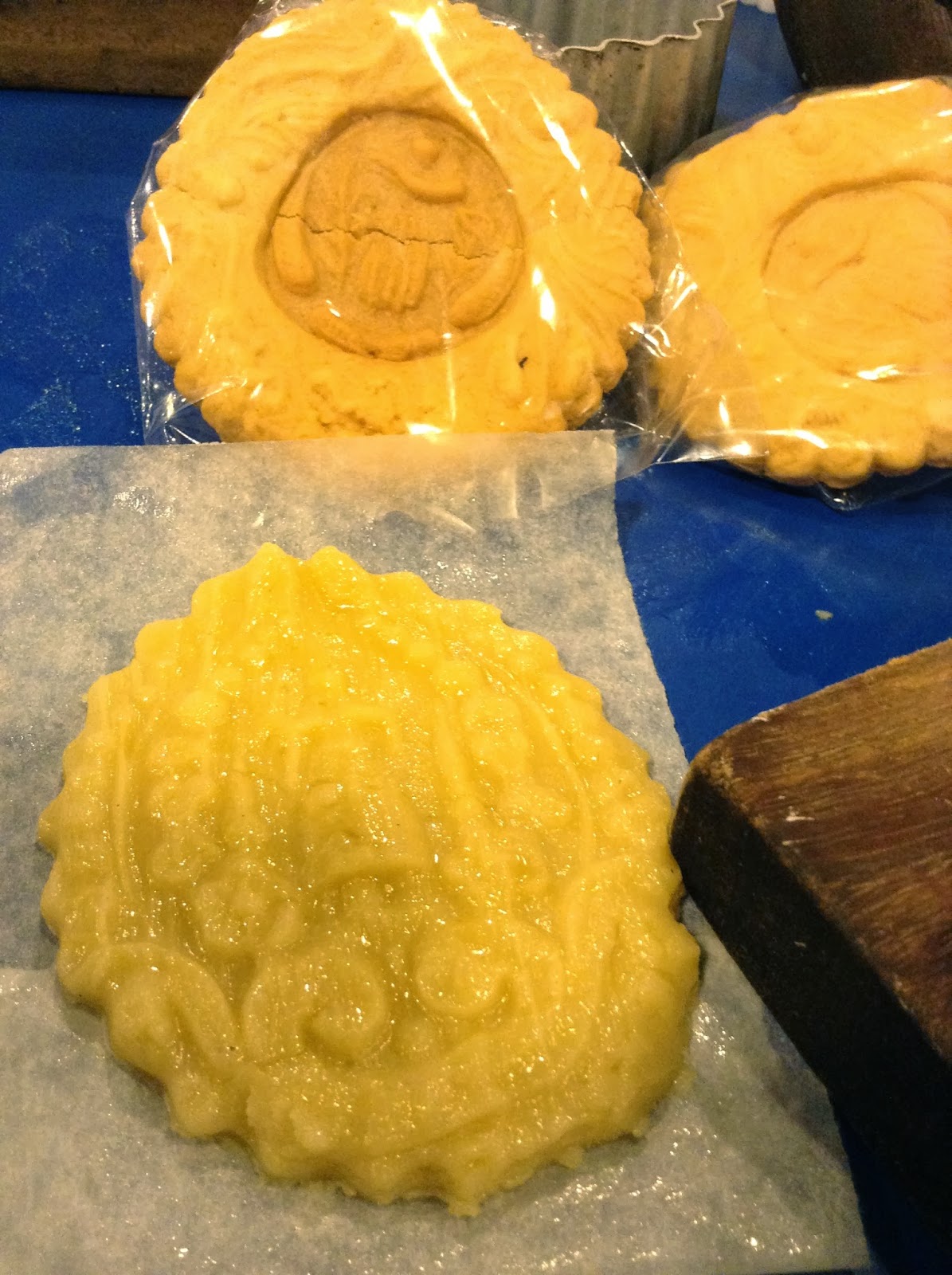 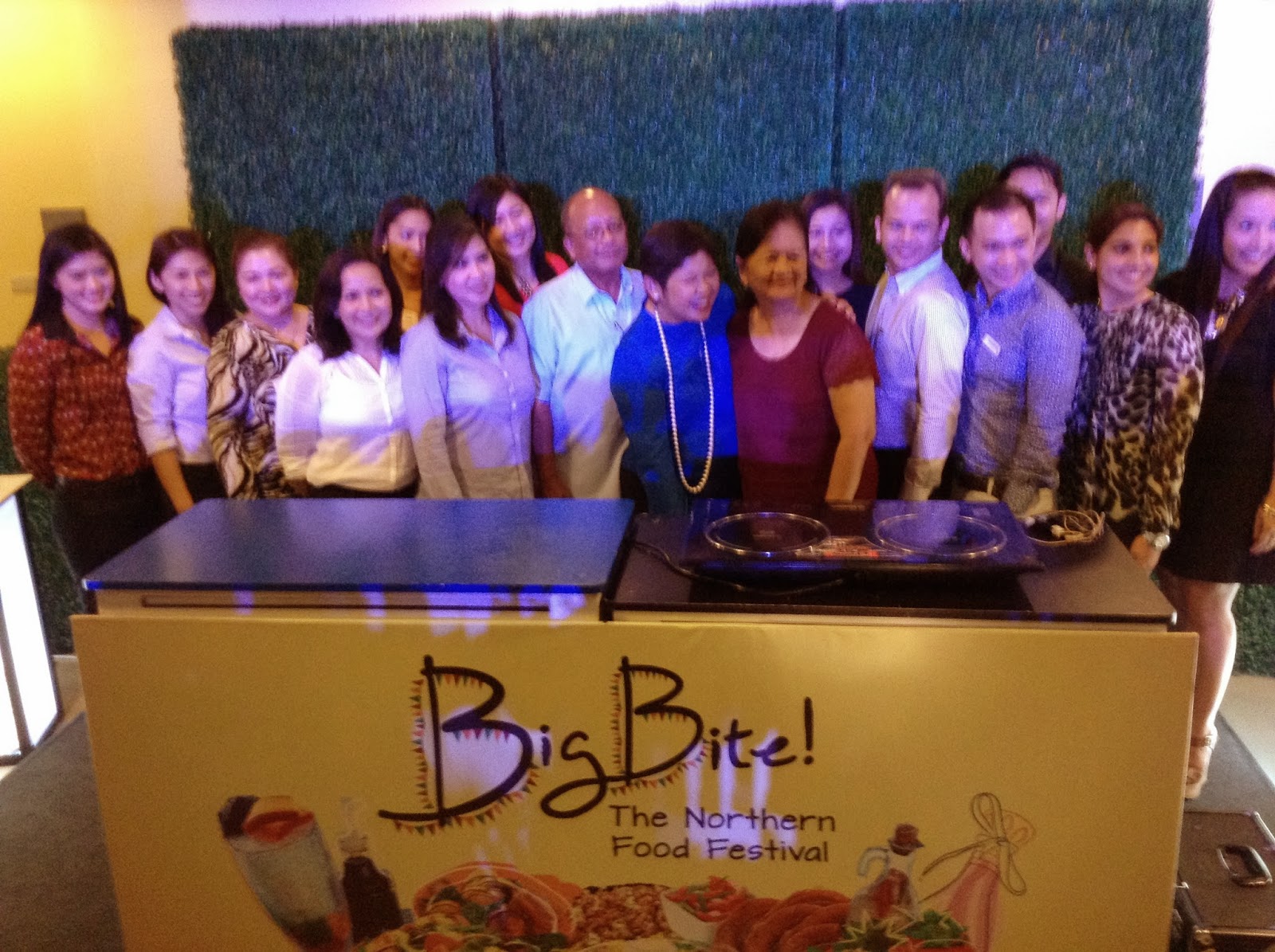 Pampanga is one of the provinces in Central Luzon, with San Fernando as seat of government. Lying on the north shore of Manila Bay, it is bordered by Bataan and Zambales to the west; Tarlac and Nueva Ecija to the north; and Bulacan to the southeast.
The Kapampangans can give a number of reasons why their province has been known as the ‘capital of the Filipino taste bud.’ Pampanga was named after the Indung Kapampangan River in 1571, when it became one of the first and richest provinces under the Spanish rule. Thus, their cuisine is characterized by a mélange of Hispanic (Spanish and Mexican) as well as Malay influences. Food is usually prepared through lengthy and tedious processes, but the outcome is always especially scrumptious. The province’s bounty in rice, corn, sugar cane, tilapia, and other farm produce has made a variety of ingredients available in kitchens around North Luzon.
Food historian Lillian Mercado Lising de Borromeo, of the famous Kusina ni Atching Lillian, has been wowing visitors with authentic Kapampangan cuisine since she opened her ancestral home to tourists in 1990. During ‘Big Bite’s’ media launch, she heated the stage up with a cooking demo.
She first prepared the Panecillo de San Andres, a cookie bearing the emblem of the patron saint that has been prepared by devotees since the 1600s. The baked goodie made use of the egg yolks that abounded during the Spanish regime because only the albumen (egg whites) were mixed with the lime as melding ingredient. The dough is then patterned in old Spanish molds and a few others bearing modern designs.
Next, she showed attendees the process of making the Dulce bread, a fast-disappearing delicacy from the Kapampangan inventory, which has been offered by poor pilgrims to the Blessed Mother. The pastry saw its decline after the Pinatubo eruption ravaged homes near and around the riverbanks where lahar overflowed.
Finally, Atching Lillian prepared the Chicken Adobo Pastel the way it was prepared in the 1920s – with a crust topping and utilizing the breast part of the Filipino’s most preferred fowl meat! Aside from food demos from other celebrated chefs like Sau del Rosario, Sabrina Artadi and Rolando Laudico, the festival is also a battle royale among culinary schools in the country. The Philippine Women’s University (PWU), Sytem’s Plus College, Angeles University Foundation, NorthPoint Culinary Academy, and the Bulacan State University will go head-to-head in an unforgettable cooking competition each day from 3 to 5 in the afternoon. After three days of competition, one school will be crowned the first Big Bite culinary cook-off champion.
Pampanga is considered the birthplace of sisig, a spicy dish of minced pork served on a sizzling plate. Angeles City, in particular, has been called the ‘Sisig Capital of the Philippines’ by the Department of Tourism (DoT). It is the city from where sisig was first concocted by Lucia Cunanan, the enterprising and innovative proprietor of Aling Lucing’s restaurant.
The province also lays claim to the origins of some Filipino favorites like the kare-kare; a dish of beef tripe, oxtail, and vegetables smothered with peanut sauce and served with shrimp paste. Over the years, variations of the dish have emerged such as chicken, fish, goat, seafood, and even one for vegetarians. Some purists insist that kare-kare is best cooked in an earthenware or palayok (clay pot).
For a taste of the exotic, Pampanga also offers betute (stuffed frog), pindang damulag (carabao tocino), and camaru (crispy crickets), to name a few. The latter I sampled and found savory, with just the right zing and spice. One can also have their fill of bringhe, a sticky rice dish that’s the Pinoy version of the Spanish paella, and kalderetang kambing, a tomato-based stewed dish of chevron.
Opened in 2009, MarQuee Mall is Angeles City’s shopping, dining, and entertainment destination. Located off the NLEX exit, the mall has become the preferred stopover in the area with over 400 shops, exclusive boutiques, restaurants and cinema complex. It is home to famous Kapampangan home-grown brands like Apag Marangle, Nathaniel’s, Susie’s Cuisine, Kabigting’s Halo-Halo, and Pampanga’s Best.
With over a hundred food merchants offering everything from fresh produce, cooked/processed food, and baked treats, Big Bite is definitely the largest Northern food-fest to date.