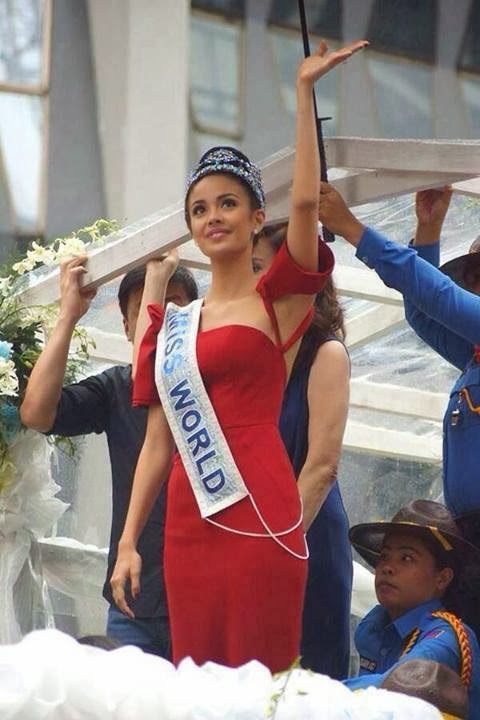 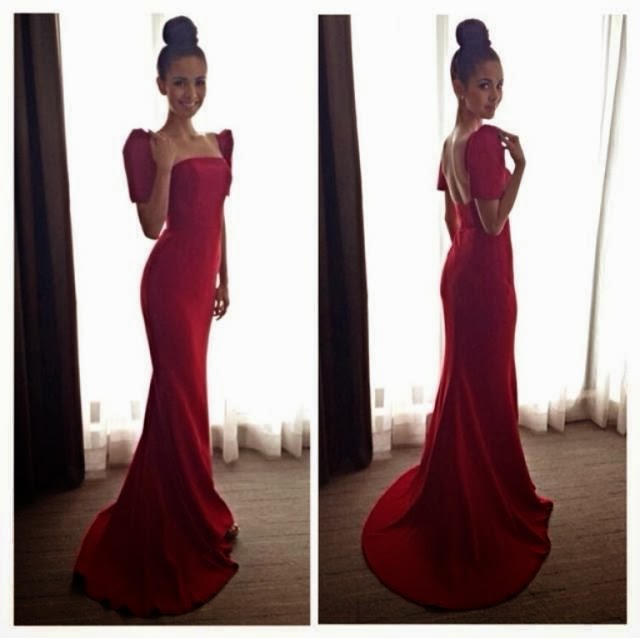 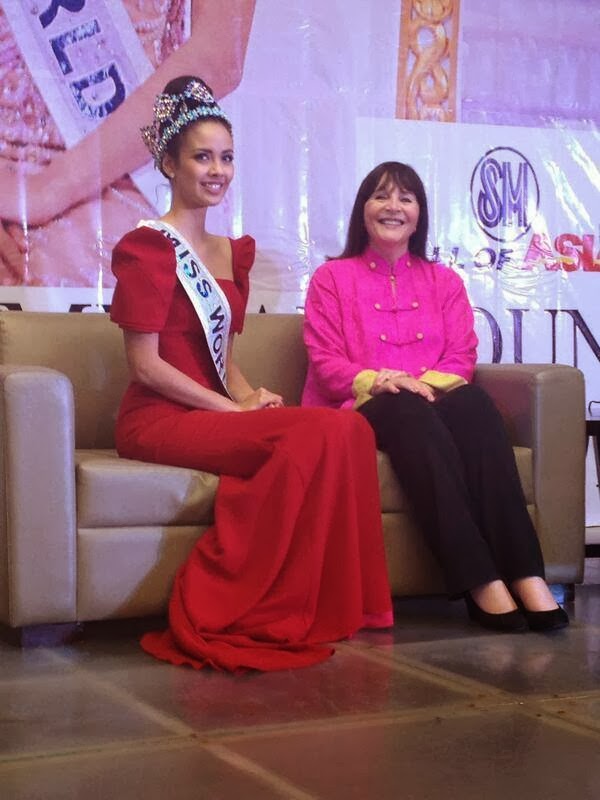 It rained cats and dogs the night Megan Lynne Young was proclaimed Miss Philippines World and it rained equally hard on the night of her homecoming party at the Solaire Casino grand ballroom. Even last Friday, on the occasion of her motorcade around Makati’s financial district, the drizzle hadn’t stopped. Well, you could say, it literally rained on her parade!
But as they say in show-business, where Megan has been a part of since she was 15 – whether as movie actress, TV host, veejay or telenovela star -the show must go on! And go on it did as calendared. It’s been such a long and arduous journey for Megan’s predecessor to wear the elusive Miss World crown; which she single-handedly won in a near clean-sweep victory in Bali, Indonesia; besting 126 other hopefuls from all over the world. And that number of entrants isn’t easy to topple in any pageant for that matter. When she was handpicked by Indonesia’s most revered fashion designer, to wear a creation for the Top Model competition, and won the top spot, pundits knew she was the anointed one.
The journey to the Miss World crown began with Evangeline Pascual’s near victory in 1973. When Marjorie Wallace was dethroned during her reign, Pascual was offered the title as her 1st Princess. She, however, declined because, as accounts would relate, only the obligations were handed down to her but the prize package remained with Wallace.
A score later, Sharmaine Ruffa Gutierrez finish as 2nd Princess all the more fired the flames to go on and fight. Fast forward to 2011 and the Philippines almost made it again with Gwendolyn Ruais finishing as 1st Princess. In toto, it’s been 63 long years and at least three local franchise holders (MPI, BPCI and CQGQ) before the country could claim its own; ever since the global pageant began in 1950.
After Megan’s victory, pageant sites posted claims of the Philippines as being the first country to have won all major beauty titles: Gemma Cruz, Miss International (1965); Gloria Diaz, Miss Universe (1969); Karla Paula Henry, Miss Earth (2008), Mutya Johanna Datul, Miss Supranational (2013); and Megan Lynne Young, Miss World (2013). Into this roster should be included our victories with other global searches like the Miss Queen Tourism International won by Justine Gabionza and the Miss Globe won by Joanna Paula Abinuman as well as the Miss Tourism International honors won by Peachy Manzano.
It is hoped the country doesn’t wait for another six decades for the next Miss World crown to happen. In a banter with friends, our group  joked that since the typhoon and heavy rains always worked in Megan’s favor, that she be tapped as the spokesperson for government agencies where water is involved – the Philippine Coast Guard, PAG-ASA, National Irrigation Administration, and Bureau of Fisheries and Aquatic Resources, to name a few. Because like Aurora Monroe’s alter-ego Storm from Marvel Comic’s X-Men series, Megan seems to control the bad effects of weather and then turn them into newsworthy events, like her homecoming and motorcade. That’s an illustration of how adversity turns into opportunity.


In the meantime, young girls all over the archipelago are honing their ‘weapons’ and skills in preparation for the selection of the next warrior who’ll combat it out on the international stage.
Labels: bali beauty competition contest cqgq Filipina homecoming indonesia international pageants julia morley megan lynne young miss world motorcade