After a period of mourning, Zsa Zsa Padilla bounces back and moves on with renewed zeal. The Divine Diva will take the centerstage once again with her 'Beginnings' anniversary concert next month.
Slated on the 31st of July at the Newport Performing Arts Theater (NPAT) inside the sprawling Resorts World Manila (RWM) complex, Zsa Zsa will be celebrating her 32nd year as an artiste. Enjoying a storied career in show-business - from successful forays in music recording, concert performances, television hosting, and various roles in both independent and mainstream motion picture productions - she undertakes another career milestone this 2015.
"Beginnings come from a line in Randy Crawford's 'One Hello' and it says a lot as another chapter of my life begins. For a few years, it was so emotional for me to sing so I stopped doing concerts for a while.
"I had to deal with loss of a loved one. I was with Dolphy for 23 fruitful years. It was truly a blessing. He was the type of person who we gathered around. He would invite family members frequently and we bonded. Before his passing, he was ill for 4 years. And we all have to cope with his demise," shared the 51-year old singer-actress, who seemed to not have aged since she started hugging the kleiglights in the early '80s.
Named after her third album with PolyEast Records, 'Beginnings,' will see Zsa Zsa in her elemental best performing delightful, easy listening songs with a repertoire that include songs from the '70s and '80s as well as duets with Martin Nievera. Also sharing the stage with her and Martin is daughter Karylle. Covers of songs such as Quizaz, Quizaz, Quizaz, If I Could by Regina Belle, Quando, Quando, Quando, All of Me by John Legend, We've Only Just Begun and You by The Carpenters, as well as OPM and foreign medleys and most of Zsa Zsa's original tracks. All songs will all be performed with a trio backup vocals together with a 13-piece big band ensemble helmed by musical director Homer Flores.
"We worked hard on the arrangements of the songs. I see this project as giving back to my roots. These are the songs that my audience want to hear me sing. I am so happy that when I started my singing career, I essayed OPM songs penned by the great composers like George Canseco (Hiram) and Willy Cruz (Kahit Na) that was widely accepted by listeners everywhere," she mused.
Since her singing debut back in 1983, Zsa Zsa has produced a string of hits that include Hiram, Mambobola, and Ikaw Lamang, to name a few. With a voice that has stood as one of the most distinct in the Filipino music landscape for the past three decades, she remains on top of her game.
"The last studio album I did was personal to me. Although it was filled with original OPM songs, I had just lost a great love. So when I listen to it now, I find it a bit sad and yes, at times angry. I was still grieving and I never thought it would be possible to love again," shared Zsa Zsa on her 2013 recording with PolyEast, 'Palagi.'
Able to find love anew, Zsa Zsa is once again driven to produce chart-topping hits with recent releases under her latest album. "Never stop believing in the power of second chances. Thank you for being with me in this new chapter of my life," lilted the misty-eyed chanteuse.
For more information on shows and events happening at RWM, simply visit www.rwmanila.com and/or call the Tourist/Visitor hotline through (02) 908-8833. 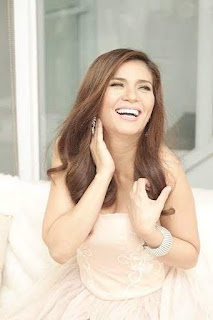 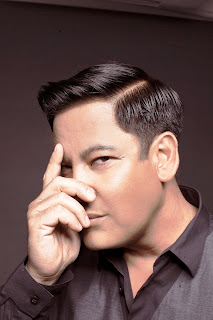 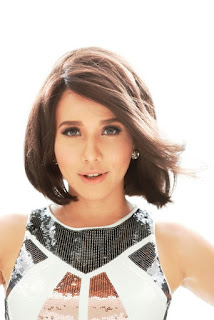