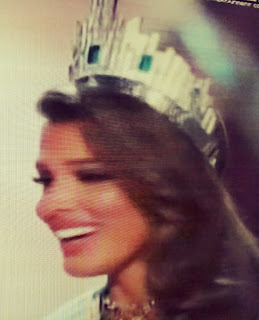 Iris Mittenaere of France was named the 65th Miss Universe, besting 85 other hopefuls at the close of glitzy rites inside the Mall of Asia Arena in Pasay City, Philippines. 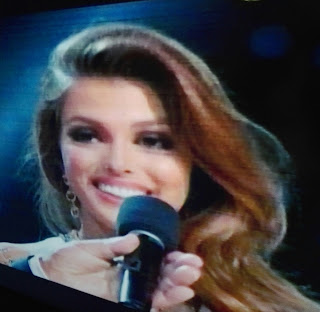 Raquel Pellisiere of Haiti and Andrea Tovar of Colombia won as 1st and 2nd runners up, respectively. 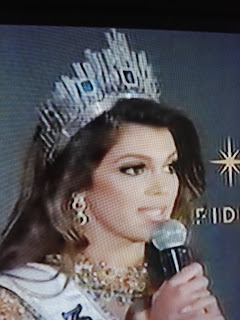 Metenaere is France's 2nd title holder after Christiane Martel won the crown in 1953.