Continuing the legacy of mentorship
By Nico Erle Ciriaco 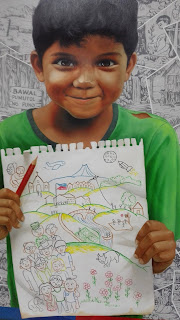 "This undertaking started two years ago when the MMAFI was planning for a suitable venue for this event. Before her untimely demise, Maningning Miclat taught here at the Literature and Fine Arts department.

"The visual arts award celebrates her gift of poetry and art. It is also fitting that the exhibit unfolds on the first building on campus that was designed by National Artist for Architecture Pablo Antonio in 1938. And as FEU celebrates its 90th founding anniversary, we have kept the essence of this building's original Art Deco design," shared Martin Lopez, spokesperson for the President's Committee on the Arts. 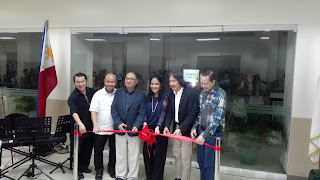 For this year's competition, 62 entries qualified from the online applications received by the MMAFI Secretariat. A distinguished panel of judges, which included Dexter Sy (first winner of the competition in 2004), chose the 18 semi-finalists that will vie for the grand prize. 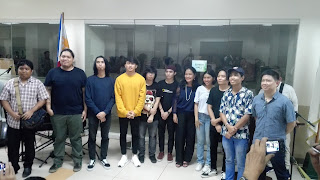 The grand prize winner will be formally announced on Sept. 26 at the historic, newly reopened FEU Auditorium, when the exhibit closes. The top prize recipient will be given a Julie Lluch sculptured trophy, a Miclat book collection, a solo exhibit slot at District Gallery, and P28,000 in cash. 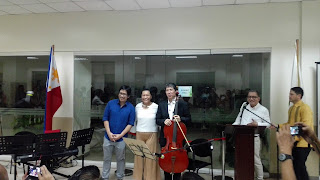 "I can't pass by Nicanor Reyes Street without crying, remembering my daughter's demise 18 years ago. She jumped to her death from the seventh floor of this building in Sept. 29, 2000. But I have to move on. So I picked up the shards of my ruined life and shared them. After all, it was my daughter's dream to help young artists in having a place in this world, through the MMAFI and the art competition," declared Alma Cruz Miclat, MMAFI president.

During her lifetime, Maningning Miclat was a poet, fictionist, and essayist in English, Filipinos, and Chinese as well as a painter in Western and Chinese genre. A Bachelor of Fine Arts graduate from UP Diliman, she was a fellow of the UP National Writers' Workshop, the Silliman Writers' Workshop, and the Rio Alma Poetry Clinic. Her Chinese poems made her one of the top-rated women poets in Chinese the world over. 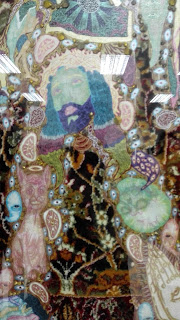