After its launch over a fortnight ago at the Cru Steakhouse in Marriott Hotel, everything's all set for the unfolding of the 18h Grand Wine Experience at the Marriott grand ballroom on November 16th. 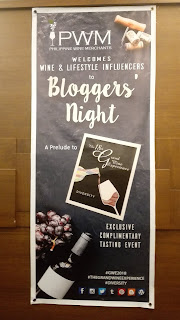 As a prelude to this year's edition, the Philippine Wine Merchant invited Web-based writers and media influencers to an exclusive wine tasting event at the Wine Museum in Pasay City; proferring some of the New World wines that will be featured during the wine event. 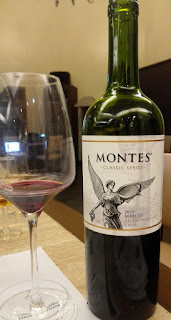 Simply dubbed "Diversity," the 2018 Grand Wine Experience will feature over 500 labels which are part of entire brand portfolios from several vintners and distillers all over the world. The 'Diversity' theme suggests that no two wines are the same as they differ greatly in character, composition, and complexity. 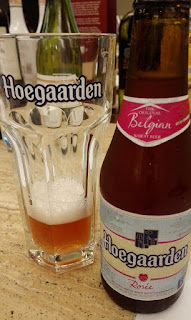 The Blogger's Night afforded attendees a sampling of red and white wine varieties, some spirits, and a few beer brands. 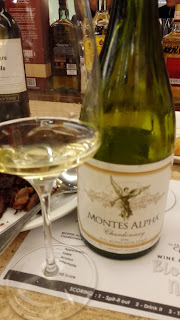 The Montes Alpha 2014 Chardonnay is perfect for light food and is best served with pizza and lechong manok. If your wine bottles are preserved well, especially the white varieties, they would not change their colors. 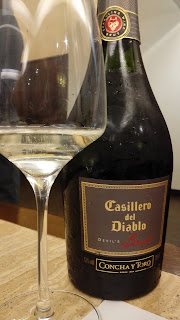 Sparkling wine, like the Casillero del Diablo Devil's Brut Concha y Toro, is best served chilled. It cleans the palate from all the food you may have ingested as it washes the tongue between different wine varieties. Sparkling wines retain the carbon dioxide from fermenting to account for its fizz. 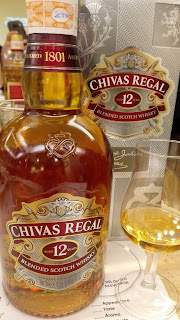 For those who prefer spirits and liquors to wine, like whiskey drinkers, it is suggested that they may want to water down their drinks with the same amount as the booze in their glasses so they don't get to smell/taste much of the alcohol. 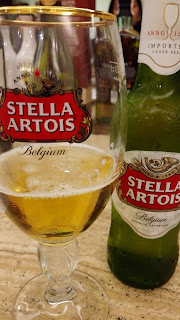 Beer, on the other hand, could either be ale or lager. Ales are top fermented while lagers are bottom fermented, like our very own San Miguel pale pilsen and the Belgian brand Stella Artois. The latter used to be manufactured as a Christmas beer and was only available during the Holidays. However, with its success, it has become a year-round premium beer preferred by the womenfolk. 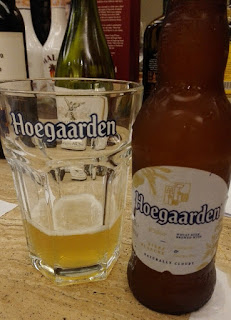 Another favorite Belgian beer is the Hoegaarden label. The sediments in each bottle is the second yeast placed therein before capping. Thus, every unopened bottle is still fermenting. It is highly suggested that beer should be poured into mugs or chalices to release the foam as this eliminates the forming of gas in your tummies.

This early, connoisseurs and aficionados are excited to swirl, see, smell and sip their favorite drink at the upcoming GWE2018.

For tickets and inquiries, simply get in touch with the Philippine Wine Merchant office through tel. nos. 852-1144 and 907-2155. You may also want to check their Web site, www.pwm.com.ph for more details.
Labels: #diversity #gwe2018 beer liquor marriott pwm spirits wines