Of tree-lighting and angels
By Earl D.C. Bracamonte

Century City Mall kicked off the Yuletide season with its annual tree lighting event at the mall's Skyloft. Mall goers were treated to a flash mob performance by Children's Joy Foundation, making the annual ceremony even more fun and memorable. 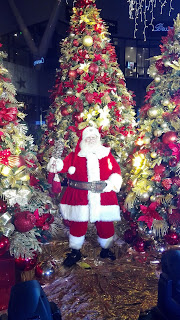 Century Properties Group (CPG) president for retail and leasing Johnson Go, company prexy and CEO Marco Antonio, and CPG's executive chairman Amb. Jose E.B. Antonio led the tree lighting ceremonies. With the theme "Christmas Around the World," the mall has lined up activities for the holidays that will surely delight shoppers. 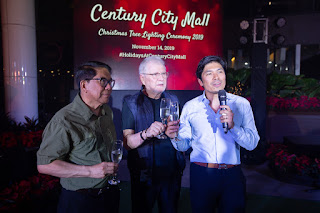 Families will have a grand time taking photos of both the mall's south and north entrances that have been decked with lights, hot air balloons, and gift decors. The mall has invited different groups and organizations to serenade mall goers every payday, Friday, and Saturday 'til Christmas Day. 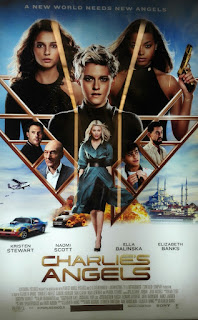 After the tree-lighting event, attendees got to watch a special screening of the latest Charlie's Angels movie at the cinema. This installment from writer/director Elizabeth Banks follows a young systems engineer (Naomi Scott) as she blows the whistle on a dangerous technology.

To celebrate the true meaning of the season, there will also be anticipated misa de gallo masses, as well as Christmas fellowship, at the Padre Pio da Pietrelcina Chapel located on the 5th level of the mall. The schedule is as follows: 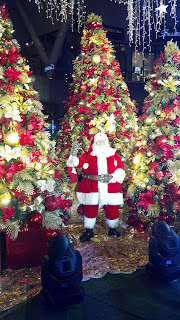