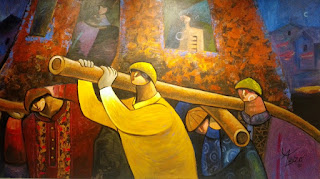 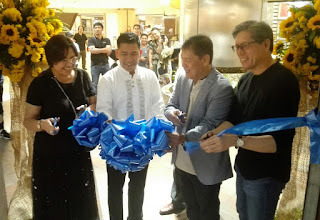 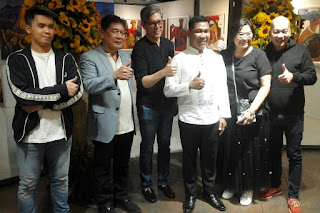 For the exhibit, Aunzo brings to the fore a collection of varied works from his Pedrong Masipag and Mariang Marikit series that, while displaying figurative forms, are culled with cubist strokes. 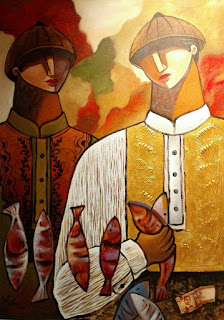 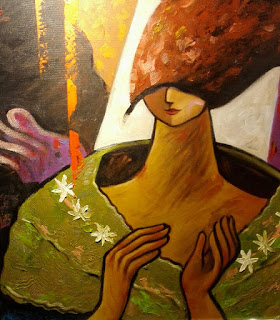 Cubism, as a revolutionary method of making a pictorial image, was invented by Pablo Picasso and George Braque during the first decade of the twentieth century. Although it may sometimes appear geometrical or, to some extent, abstract, cubist art do in fact depict real objects. 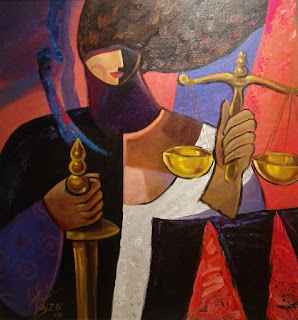 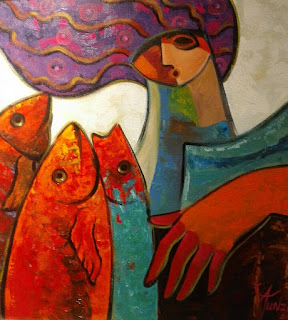 The figures are flattened onto the canvas so that different sides of each shape can be simultaneously shown from various angles; instead of creating the illusion of an object in space, as most artists have endeavored to do for the longest time. 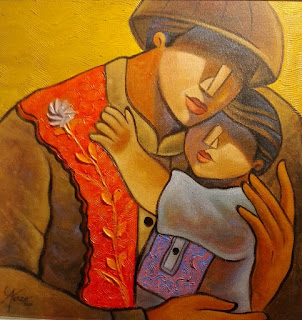 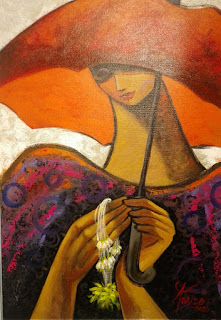 Cubist art defines objects in the two-dimensional terms of the canvas. This innovation gave rise to an extraordinary reassessment of the interaction between form and space. 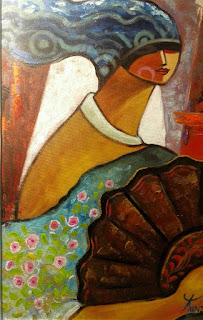 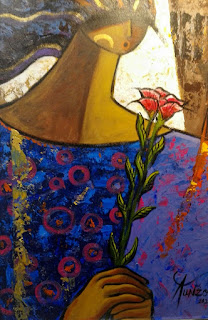 Aunzo's "Bayanihan," a 4' x 8' obra takes centerstage among his paintings on display. Heightened by the play of light and shadow, it shows barong-clad men transporting a dwelling on their shoulders in the gathering twilight. The interesting play of colors and controlled strokes easily makes this piece a favorite. 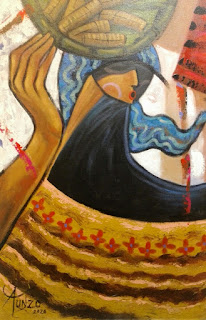 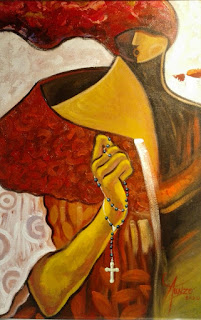 "Art Circle Galleries, sixteen of them all over the metro, are for promising artists, like Aunzo, to give them a name and niche in the art market. We cater to both art collectors and enthusiasts as we offer traditional paintings as well as modern pieces; the latter category we now call the 'mainstream' because these are works that clients mostly relate to. Our exhibits usually run from a week to a fortnight," enthused gallery manager Ryan Alcantara at the close of the exhibit's opening program. 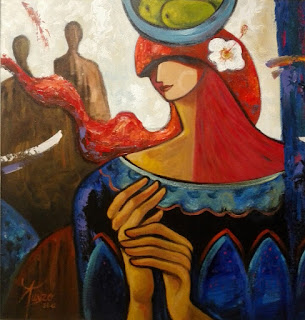 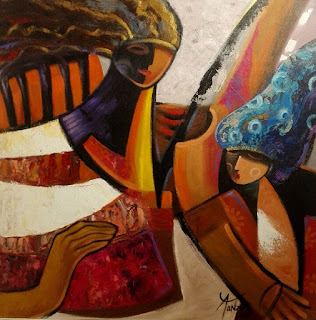 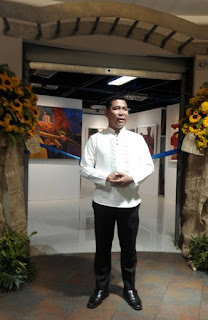