October may be the beer-drinking festival month, with every watering hole in the metro turning up a frenzy, yet it fails to eclipse the ever-escalating fiesta fever of the annual Spanish film festival at the Greenbelt 3 cinemas.
Simply dubbed “Pelicula: Locos por el cine,” the cultural arm of the Spanish Embassy, Instituto Cervantes de Manila, brings back the eagerly-anticipated annual tradition from Sept 30 'til October 10.
Film buffs will enjoy the brilliant line-up of over 20 multi-awarded and critically-acclaimed films carefully selected from Spain and Latin American countries in a 2-week run.
“Due to the success of the previous eight seasons, we are especially proud of the reputation that the film festival has developed over the years: as a great local venue to feature and premier award-winning films. We believe Pelicula has the potential to foster incredible growth in arts and entertainment and attract the best Spanish and Latin American filmmakers to the Philippines,” declared Instituto Cervantes director Jose Rodriguez.
Entries such as Bolivia, Cachimba, Garbo the Spy, and Cell 211 make their Philippine premier at the festival. Cineastes will be treated to movies ranging from dramas to heart-wrenching love stories like Los Condenados (The Condemned), the story of an exiled Argentine who returns home after living in Spain for more than three decades, and Que Se Mueran Los Feos (To Hell with the Ugly) which is a comedy that centers on a single, ugly and lame middle-aged man and a comely woman, and their attempts to fall in love.
On four special nights, Pelicula features gems from Latin America's exciting film scene. Gaining critical recognition worldwide, films from Argentina, Chile, Mexico and Peru are receiving plaudits in film festivals and fast getting followers at the box-office.
Oscar-nominated Peruvian film La Teta Asustada (The Milk of Sorrow) takes centerstage on the first weekend night screening to be followed by the comedy Pantaleon y Las Visitadores (Capt. Pantoja and the Special Services) about an officer assigned to lead a special brigade of prostitutes on a mission to appease an angry group of soldiers stationed in an uncomfortable Amazon post. The aforementioned works comprise the Noche Andina (Cinema from Peru).
Pelicula gives tribute, likewise, to the Argentine film industry with the screening of the whodunit caper El Secreto de Sus Ojos (The Secret in their Eyes), Luna de Avellaneda (Avellaneda's Moon) and the premier of Bolivia. The Chilean Night will feature El Chacotero Sentimental (The Sentimental Teaser) and Cachimba; while Mexico will showcase the entries Otilia Rauda and Desierto Adentro (The Desert Within).
Alongside the screenings will be a series of workshops on screenplay writing as well as filmmaking by renowned Spanish screenwriter and film producer Lola Mayo with film director Isaki Lacuesta.
Mayo will show her films Lo Que Se De Lola (What I Know About Lola) and La Mujer Sin Piano (Woman Without A Piano) while Lacuesta will present his masterpieces Los Condenados (The Condemned) and La Leyenda del Tiempo (The Legend of Time).
Spanish filmmaker Miguel Albaladejo will also grace Greenbelt 3 Cinemas for the Asian premier of his works Rencor, Nacidas Para Sufrir (Born To Suffer) and El Cielo Abierto (Ten Days Without Love). On Saturday mornings, he will be presenting Manolito Gafotas as a special session for children.
The Spanish-Filipino connection is one of the highlights of Pelicula 2010 as it premieres the Filipino movie Happyland. Directed by Jim Libiran, the film follows the story of a Spanish missionary who starts an unthinkable project of a football tournament in Manila's Tondo district.
Pelicula: Locos por el cine is part of the month-long celebration of Fiesta, the Spanish Festival for Culture and the Arts.
This year's Pelicula installment is touted as 'the major must-see movie event' for Manila in October. The annual event has now become the biggest presentation of Spanish/Latin cinema in Asia and the South Pacific. For more information, simply call 526-1482 or visit http://manila.cervantes.es and/or www.pelicula.ph for film titles. Screening schedules are 4:30 PM, 7 PM and 9:30 PM on weekdays, plus 2PM and 12 MN screeenings on weekends (Fridays and Saturdays). 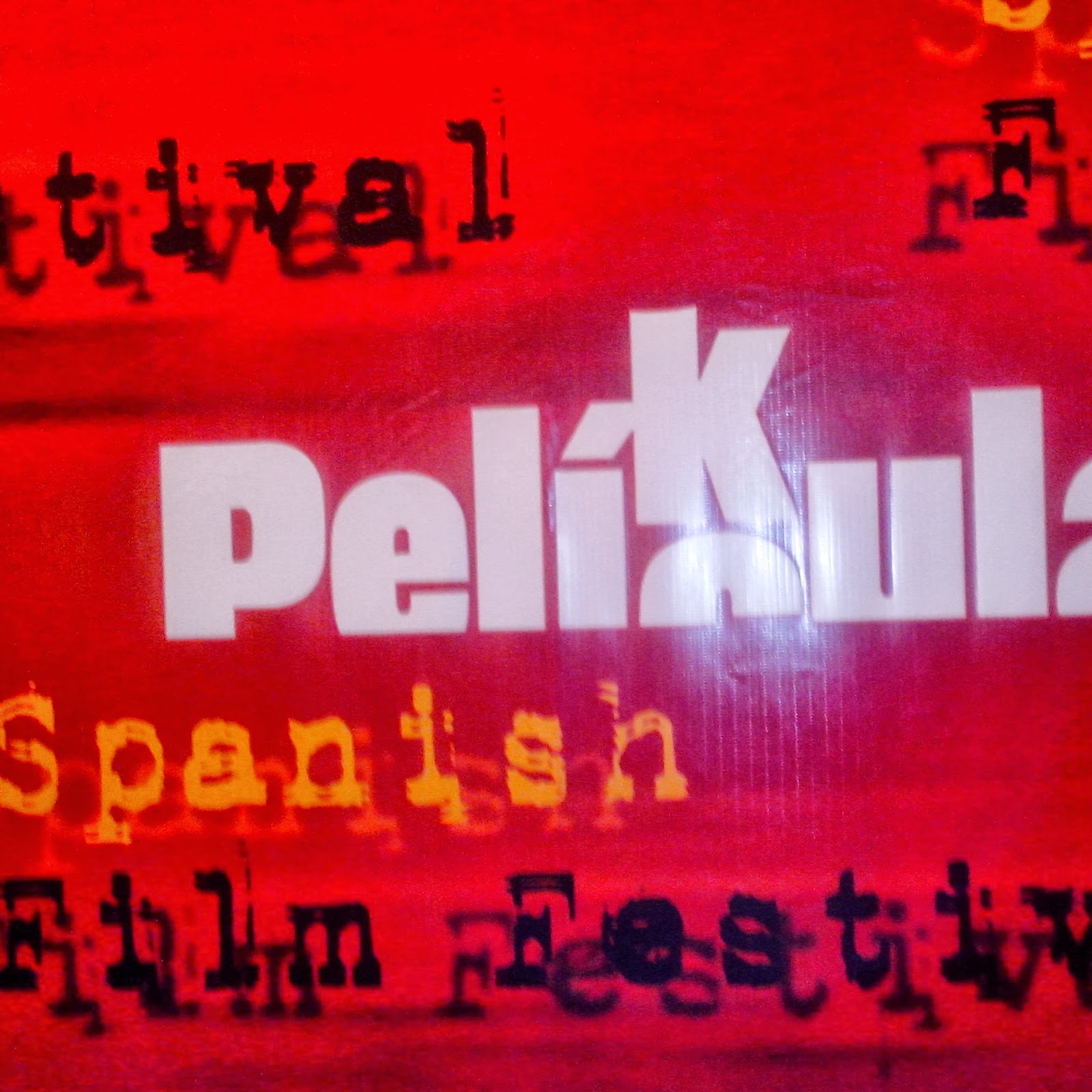