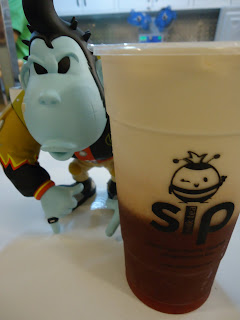 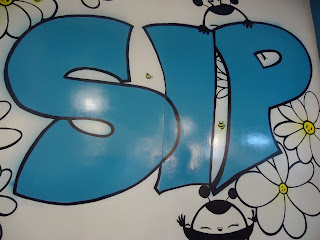 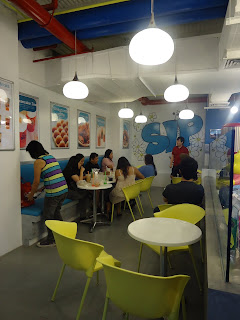 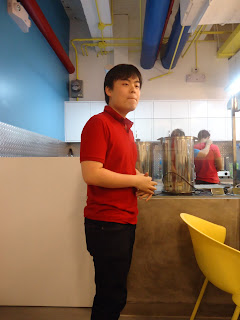 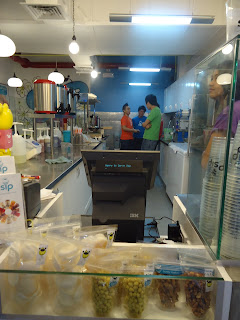 Tea salons seem to have sprung up like virtual mushrooms all over the metropolis. They suddenly became the craze after coffee shops lost their novelty. But unlike the tea houses in China or Japan, what are proffered in the country are mostly the cold varieties; most of which are milk tea.
Tea is the second most drank beverage after water. It has been enjoyed for more than three centuries now. So it is not surprising that even snack companies have created milk tea in instant powdered form and those that are bottled and ready-to-drink.
Tea could only be either green or black. The colors are what appear when the leaves turn dry. After five days, dried green tea leaves turns dark blue and then black after 22 days. Red tea got its coloring from the mud where it was grown.
Of the black variety, they could either be Ceylon or any of the six types that originate from the Assam bush of India. Purists who love their tea so much go to great lengths to procure them and seldom share their stuff. Contrary to popular belief, expensive tea is sweet and never tart. Astringency happens as an aftertaste.
This philosophy is emulated by SIP, one of the newest tea salons in the metro. Using the choicest loose leaf of the Tippy Golden Flowery Orange Pekoe (TGFOP), their products come out better. For those who won’t be bothered by jargon, the acronym could very well stand for ‘too good for other people,’ as shared by 28-year-old entrepreneur Jonathan Kui.
“Cupping assures identical taste in all our branches,” shared the Economics graduate from the University of British Columbia in Canada. “Tea taste can depend on a lot of factors. On whether they’ve been basket smoked or aluminum smoked. Whether they’ve been plucked with two or three fingers as this affects the oil content. The time of day when the crop is watered or the terrain (terroir) where it is grown affects it taste even if the harvest is taken from the same area. Shoots plucked after ‘tabling’ the hedges come out sweeter.
“And for tea to give off its perfect flavor, it must be steeped at 180 degrees F, at least twenty degrees below the boiling point. When the temperature’s too hot, you burn the tea leaves. And because we prepare tea better, your drinks need less sugar. Mesteazos, one of our variants was a discovery through accident as it is a concoction of green and black tea,” he intimated.
Choose from any of its many offerings from flavored tea, to milk tea, chappuccino and their exclusive remix concoctions. They have 16 different toppings that could produce 10,668 permutations. So you have a wide berth of choice. Things to munch on include delectable chicken chops, succulent veggie spring rolls and the not-to-miss honeycomb waffle. It’s like a plateful of brojas stuck together minus the sweetness and made more dewy and moist.
“We are the only outlet offering the Honeycomb Waffle like the ones in Hong Kong; crispy little packets of heaven. And by the way, we make our own caramel so it’s really homemade. We bring in tea once every six months. Tea can stay up to three years in storage. We buy them during springtime.
“While making tea is basically easy, it’s the other minute details to make it smooth and taste good that makes it tediously difficult. From sourcing to preparing and all else in between, it’s the small details that count,” Jonathan concluded at the end of an intimate media huddle at their newest branch at the Farmer’s Plaza inside the spruced-up Araneta Center.
Other SIP branches are located in Robinson’s Galleria, the Pearl Plaza, SM Sucat, SM Manila, along E. Rodriguez Sr. Ave. (QC), in Malate, Baguio City and at the Plazuela de Iloilo. For delivery simply dial 584-9737 (Pasig), 405-0227 (Malate) and 413-3626 (QC). For more information, simply log-on to their Web site, www.ilovetosip.com.
Labels: beverages black tea green tea milk tea quenchers refreshments SIP snacks tea