Richardson Navor of Caloocan City, a financial analyst with cerebral palsy, is the third winner in Cebuana Lhuillier's bi-annual search for the Happiest Pinoy under its continuing outreach/advocacy program. He bested nine other finalists, who made the cut from a crop of twenty semi-finalists that were chosen from a field of 280,000 nominees. Navor received a trophy and a cash reward of Php 1-million at the culmination rights inside the sprawling Solaire Casino grand ballroom very recently.
“P1-million, wow! That money could buy more wheelchairs, send more students to personal development programs, and provide more PWDs (persons with disabilities) with livelihood programs. I can't believe it's me the judges chose because all of the other finalists each inspired me with their respective journeys.
“It is not what I lost that matters. What matters is what I do with what is left. This blessing of a reward will not end with me. This search/advocacy and cause to help persons like me has just started. This recognition goes to all those who loved, supported, and believed in us all our lives,” quipped Navor during his acceptance speech.
Navor is the third recipient of the Search for the Happiest Pinoy honors since it was introduced in 2009. Launched in October of last year, the third edition came with the introduction of social media ambassadors, activations across the country, and its very own jingle beautifully interpreted by artiste Abby Asistio. The campaign also rolled out several promotional activities, coordinating with different government sectors, school organizations and partners to encourage more Filipinos to submit nominations.
“After a year of waiting, the third winner is bared tonight. But, win or lose, all our finalists are winners as they're all certified ambassadors of happiness. They imbibe the spirit of joie d'vivre, embrace the power of positivity, and has shown us how resilient the Pinoy spirit can be. This event has affirmed the competition goals not only to the awardees and finalists but also to the attendees tonight. These remarkable individuals have shown us strength of character with each one with his/her own unique story to tell,” intoned Ambassador of the Philippines to Portugal Hon. Philippe Jones Lhuillier.
PUP Sta. Mesa's Marketing Executives was proclaimed Happiest School Community. UP Lakan Baguio and UP Geodetic Society were awarded runners-up in descending order, respectively. The Happiest OFW was bestowed to Jilin University professor Arnel Genzola while the Happiest Student distinction was accorded to Cyprian Jade Basa of Roxas City, a Sociology and Psychology major at the University of the Philippines - Visayas and one of the night's finalists. He received a trophy and cash prize of Php 25,000.
Breaking its own record, over 280-thousand nominations were received this year, the most in the campaign's three-year history. “This campaign has gone global and has reached out to the Filipino youth as never before. Let's take the wisdom of this search to become better individuals. More than the recognition, let Happiest Pinoy ignite the fire in everyone. Richardson is a great addition to the search's roster of model citizens. His story is one we can all learn and draw inspiration from to live happier and more meaningful lives no matter the challenges,” enthused company president and CEO Jean Henri Lhuillier.
Navor joins the ranks of Winston Maxino and Rommel Arellano with his own touching story. Despite being born with cerebral palsy, he has gone through life inspiring and influencing people, and always looking at the positive side of circumstances. His condition did not hinder him from getting a good education as he excelled in his studies. Besides being elected as the Student Council president, he also graduated Magna cum laude and was given various leadership awards and recognition including Outstanding Jose Rizal Model Student of the Philippines and one of the Ten Outstanding Students of the Philippines.
Dedicated to helping the youth and PWDs, he formed an organization called People Uplifting the Students and the Handicapped (PUSH) that gives free leadership training, personality development seminars, and livelihood workshops to students and PWDs. PUSH has also donated wheelchairs and canes to Yolanda survivors. Navor was chosen through a series of screening sessions including deliberations and panel interviews. The final selection was done through the collaborative efforts of judges who have achieved notable success in their respective fields, namely: Advertising guru Emily Abrera, motivational speaker and author Francis Kong, Supreme Court legal consultant Atty. Ann Corominas, CNN's 2009 Hero of the Year Efren Penaflorida, Camarines Sur representative Hon. Leni Robredo, TV news personality Luchi Cruz-Valdez, Cebuana Lhuillier Insurance Solutions general manager Jonathan Batangan, and the search's past two winners, Winston Maxino (2010) and Rommel Arellano (2012).
The other finalists in the 3rd edition are Naprey Almario (Teacher/Davao), Don De Vera (Architect/Las Pinas), Randy Halasan (Teacher/Davao City), Eduardo Hernal Jr. (Ex-Soldier and Pastor/Taguig City), Julia Marquez (Retired Teacher/Rosario, Batangas), Johnny Medrano (Cellphone Technician/Batangas), Rodolfo Mendoza (PWD Advocate/Nueva Ecija), and Rustie Quintana (Artist and Ex-Streetkid/Cagayan de Oro City).
Launched six years ago, the Search for the Happiest Pinoy aims to rekindle the values of optimism, resilience, and hope in every Filipino amidst difficulties. It highlights stories of individuals who have a positive outlook in life, have the proven ability to rise above life's challenges, and have caused a positive impact in the lives of others. These three qualities were the very same bases in the overall criteria of the selection process. 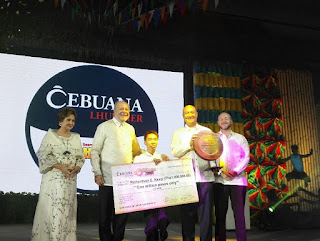 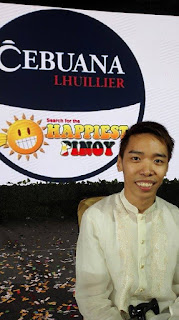 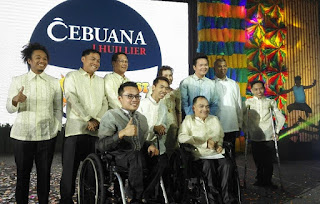 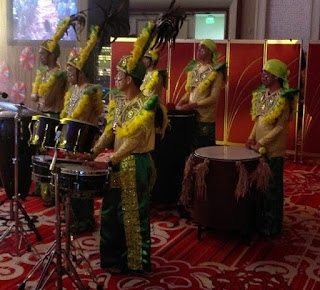 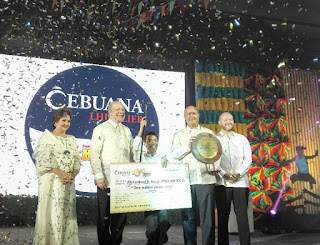 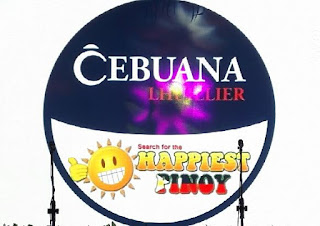 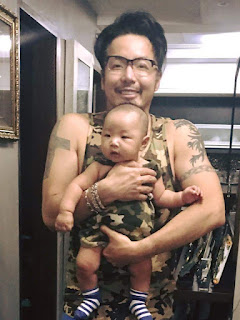