After its  phenomenal back-to-back victory, following a hiatus of eight long years, Barangay Ginebra is gearing up for the new PBA season, with sights on a possible third straight win.

Winning four in a seven-set game after a round robin, Ginebra San Miguel faced the Meralco Bolts for two consecutive years and prevailed. Last year, the Gin Men closed the conference with an impressive 101 - 96 finish, giving them their second championship.

Game 6 recorded the biggest crowd attendance for a PBA game at 53,000. The record was easily shattered by Game 7 with its 54,086 viewer attendance.

Ginebra San Miguel scored points early in their final game of 2017, gaining momentum that made it difficult for its opponent to catch up. 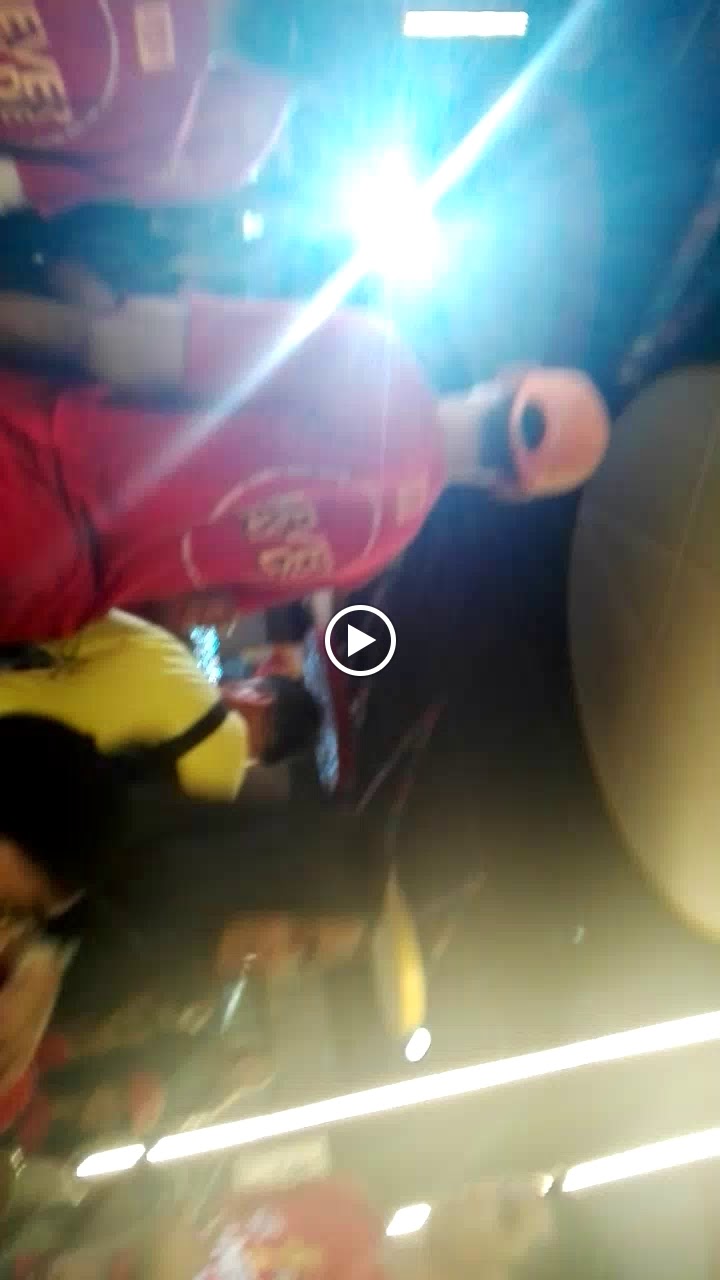 The 2018 PBA Season can prove to be an exciting conference as all other teams will brace themselves to break the Gin Men's winning streak, while they aim for a grand slam! 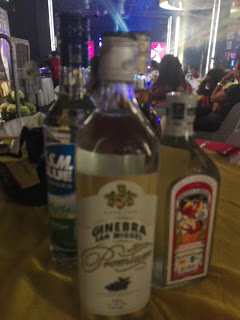