Philippine Empowered Men And Women Of The Year 2017

Best Magazine and RDH Entertainment Network, founder/organizer of the Model Mom and Outstanding Women of the Year - Philippines searches, came up with yet another search. This time around, it was to honor the country's empowered men and women from all walks of life.

The awardees' inspiring lives and successful careers, coupled with their will to serve other people and their respective communities, were the considerations in choosing them as this year's crop of awardees. 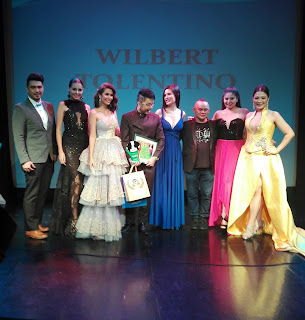 Mission Possible was named Most Outstanding Show while FrontRow was hailed as the Most Outstanding Multi-Level Marketing Entity. Miss Earth 2015 Angelia Ong and Mr. International 2014 Neil Perez were named the Faces of the Night. 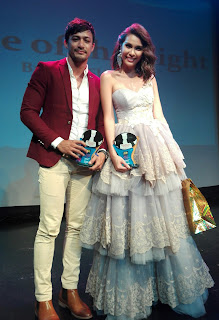 Proceeds from the event will be given to Best Magazine's outreach beneficiaries such as the Good Samaritan Nursing Home for the Elderly, Philippine Orthopaedic Center's children's charity ward, as well as hydrocephalus kid, Kurtnoriel Deremo.

The honorees were presented in four groups with fashion segments from the collections of Rollie H. Graza, Christian Flores, and Michael Pimentel in between. The Philippine Empowered Men and Women of the Year (PEMAWOTY) 2017 awarding ceremonies unfolded at the Teatrino in Greenhills, San Juan very recently. 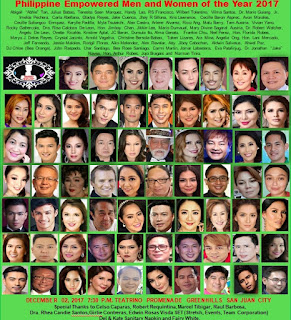