Pre-festivity celebration in the Philippines
By Nico Erle Ciriaco

Days prior to the actual holiday in their home state, officials from the Embassy of the State of Qatar in Manila celebrated National Day at the Rizal Ballroom of the Makati Shangri-La. The annual event, also known as Al Yaoumal-Watani or Founder's Day, is celebrated every 18th of December. 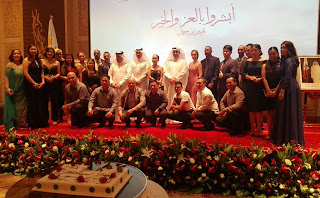 Qatar National Day is a national commemoration of the state's unification in 1878. The holiday was established by an Emiri Decree on June 21, 2007 of then Crown Prince and Heir Apparent, Sheik Tamim Bin Hamad Al Thani. 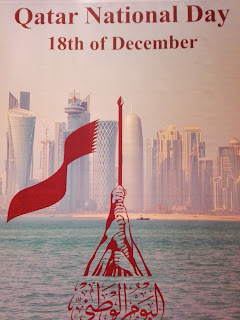 Before the Emiri Decree, the holiday was celebrated every September 3rd in observance of Qatar's independence. 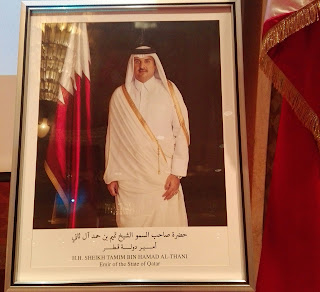 The annual holiday was, however, cancelled in 2016 when the State of Qatar was in solidarity with the people of Aleppo. 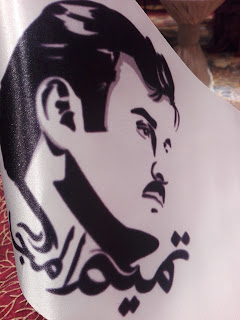