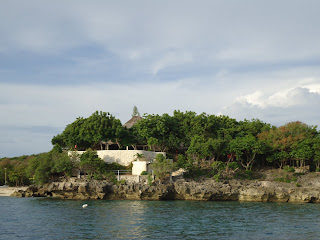 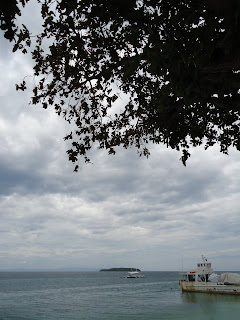 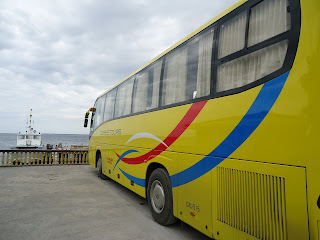 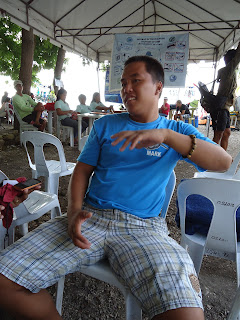 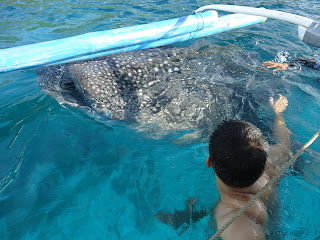 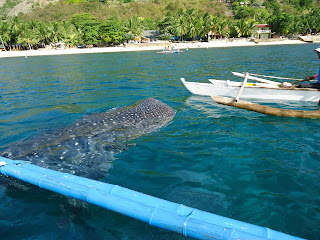 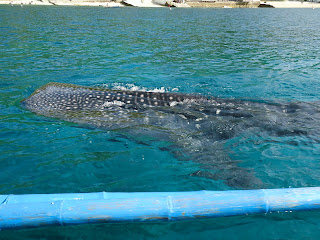 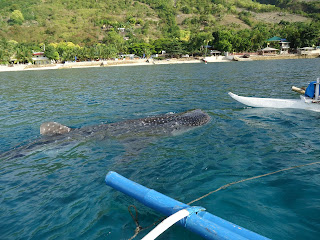 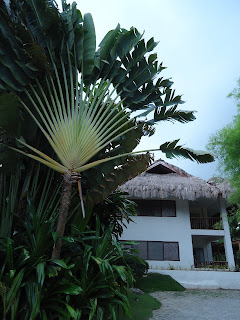 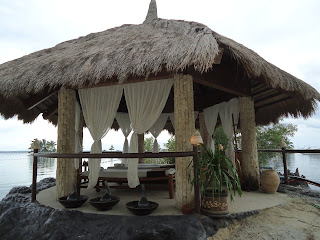 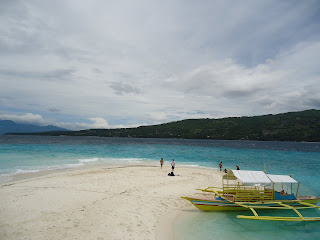 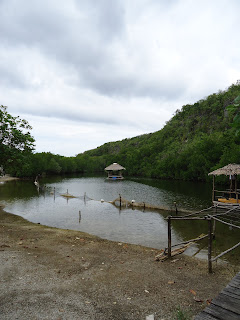 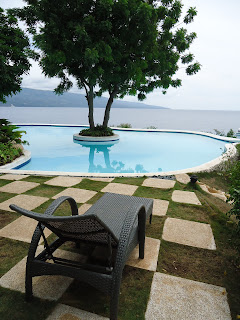 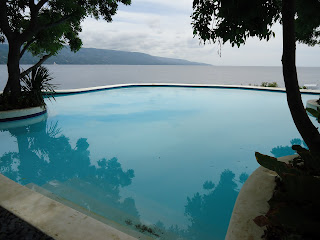 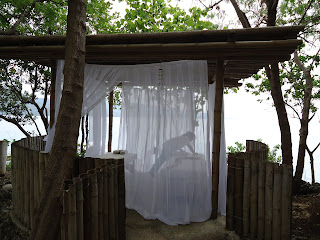 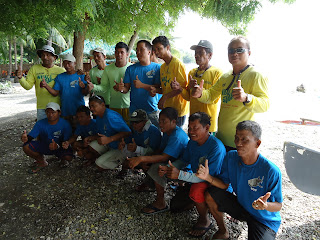 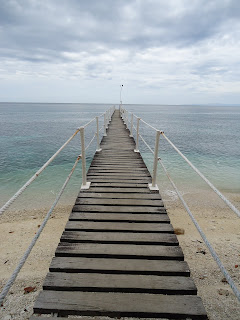 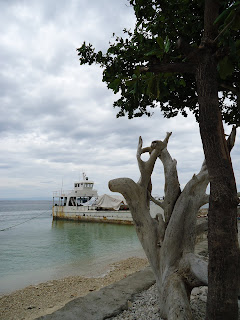 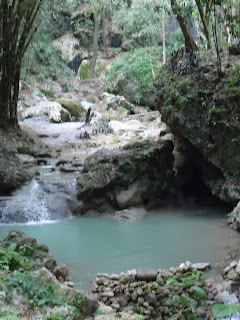 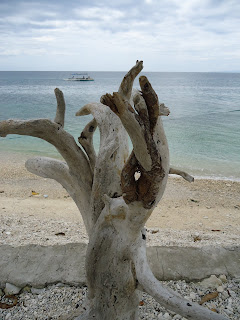 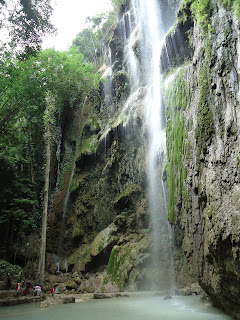 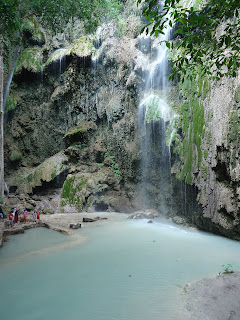 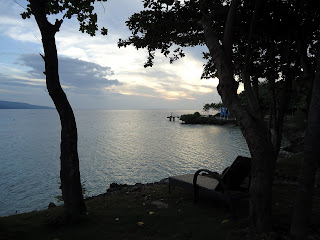 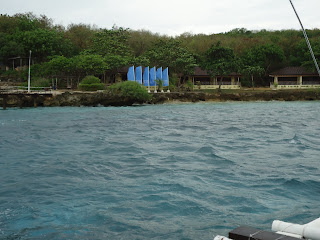 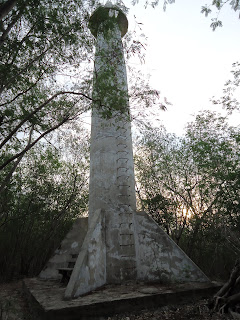 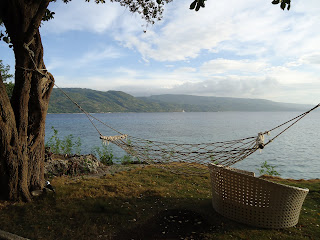 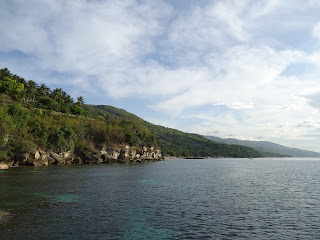 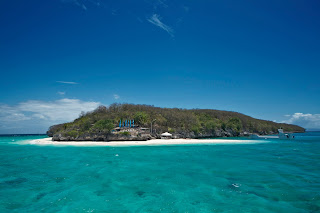 The 24-hectare coral island of Sumilon, located on the southeastern tip of Cebu province, nestles the Sumilon Bluewater resort.
Pristine white sand beaches and atolls provide breathtaking swim and snorkel areas. Its sandbar is known for its changing shapes and shifting locations around the island, depending on the season and wind movement. “Our staff is our brand. We can’t compete with big brands in terms of infrastructure but we can compete through our services; it’s our edge. After all, it’s all about experience. Guest satisfaction is our highest mission. The Bluewater brand turns 23 this July 21st. Filipinos only make up ten percent of our guests. Our top visitors are the Japanese, followed by the Koreans, Hong Kong nationals and the Europeans: Germans, Italians and French,” enthused general manager Rhyz Buac during an intimate media colloquy. He has been with the company for the past 22 years now, joining the brand six months after it opened on July 21, 1989 from a post with the Badjan Beach Resort.
There is a seawater lagoon that teems with mangroves to shelter fishes and other small marine vertebrates. Nearby are the glamping sites where guests dwell inside tents whose interiors are furnished like regular rooms. Tucked on the middle of the island, amid the verdant foliage, is a lighthouse that sits serenely on a protected park, and close to it is the remaining framework of a Baluarte, a 19th century historical watchtower that bears testament to the glory days of the Galleon Trade.
“Bluewater recently acquired a property in San Vicente, Palawan that will be opened as soon as the airport there is operational. We have the highest occupancy in the Mactan resort area for our Maribago property. It now has 157 rooms with 20 new rooms that bear the same design as that of our Panglao property in Bohol. The latter has 54 rooms and we will be building high-rises there soon, from lots acquired in adjacent properties. We have mid-end properties in Butuan (Almont Inland Resort and Almont City Hotel) and Surigao (Almont Beach Resort),” GM Buac added.
Sumilon is also home to the Philippine’s first marine sanctuary, a protected reef maintained by Silliman University’s marine biology program. In the same waters inhabit the extremely friendly whale sharks (butandings) that have only been spotted for some time now in Donsol, Sorsogon. But thanks to the concerted efforts of the fisher-folk of Brgy. Tan-awan in Oslob town, the ‘gentle giants’ have now found a safe haven for them to thrive.
“Before the law was passed prohibiting poaching, whale sharks were caught and slaughtered. Fortunately now, it’s being outlawed. I first spotted the butandings when I was 12. But they went elsewhere and only came back four years after. They go near fishermen naturally so we feed them with krill.
Let the island dwellers and Brgy. Tumalog residents’ easy-going friendliness shine through and keep the pace laid-back enough to let you feel pampered and enjoy the vista above and beneath its aquamarine waters, including a waterfall in Brgy. Tumalog.
“We formally organized the whale shark tour in January last year through our organization, the Tan-awan Oslob Sea Wardens & Fishermen Association (TOSWFA), that’s composed of 137 members at the moment; serving the committees on orientation, as boatmen, or those feeding the whale sharks. We feed them 50 kilos of krill daily. In some days, four visit us. In other days, like now, there are eight. Those who are lucky get to see 12 to 14 of these gentle creatures. They start coming towards the shore at around 5-6 in the morning and leave for the deep at 1-2 in the afternoon. The tour attracts 500-600 visitors on weekends. The biggest number we herded was last Chinese New Year when our guest list reached a whopping 3,000!” related Mark Lawrence Rendon, TOSWFA secretary and the organization’s spokesperson. The 22-year-old left his clerical job in Cebu City because he, like others in his barangay, has found out it was more lucrative to work with the tour organization. 60 percent of the proceeds from the tour operations go the fishermen’s organization, 30 percent goes to the town’s coffers, and the remaining ten percent goes to the barangay.
Mark wants to inform the public that the photo of a butanding used as surfing board that was posted on the Internet was not from their tour but from the nearby barangay of Balitang in Boljoon town. The controversial whale riding photograph was mistakenly attributed to their tour group. On our way back to Cebu City, our van driver Raul pointed the exact spot where the photograph was taken. The poor butanding was caught in the net that was left to catch fishes in the open waters, a fishing practice that has, hence, been prohibited by the DENR and Bureau of Aquatic Resources. The Tan-awan whale shark sighting tours is closely monitored by the LAMAVE (Large Marine Vertebrates Project Phils.), a group of marine biologists who volunteer to look after the welfare of sea mammals.
For more than two decades, Bluewater Resorts made a reputation for creating a unique collection of resort properties that are professionally-run, with world-class amenities that are distinctly Filipino. The group’s brand is synonymous with the Pinoy lifestyle experience – creative, warm, friendly, attentive, caring and relaxing.
At Sumilon Bluewater, guests will definitely embrace the charm of quiet island living; enveloped by all the gifts only Mother Nature can offer. For more information, simply visit their Web site www.bluewater.com.ph.
Labels: destinations hotel row resorts Sumilon tourism tourist attraction travel waterfalls whale sharks