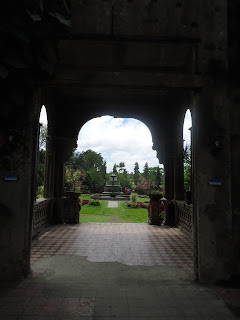 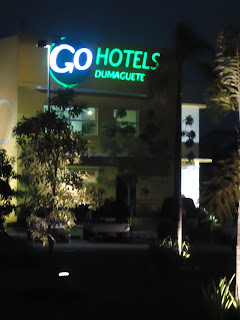 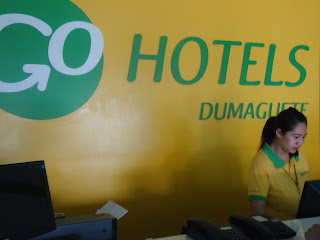 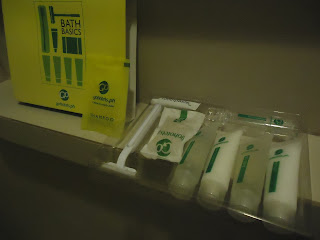 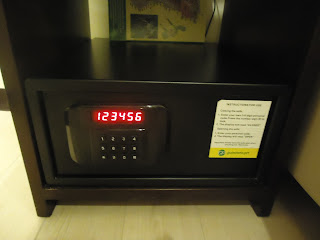 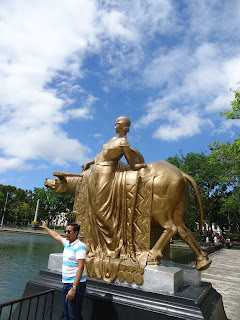 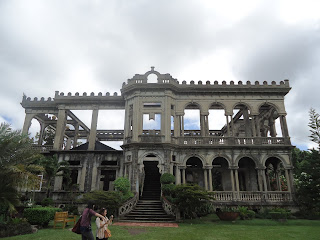 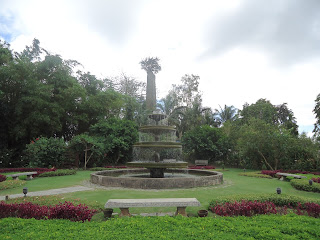 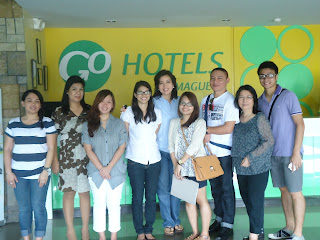 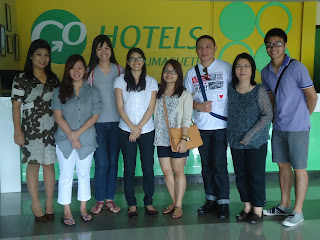 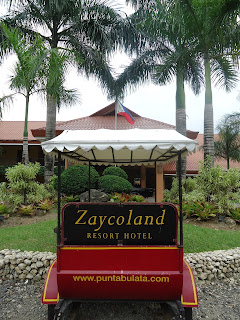 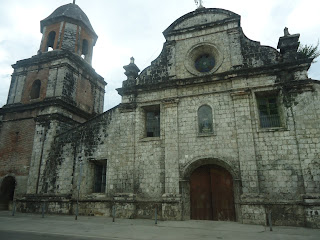 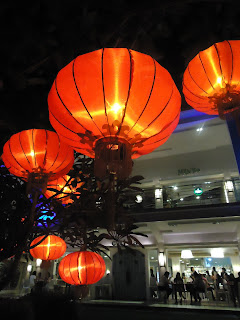 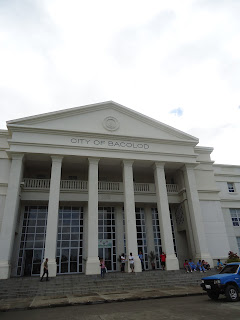 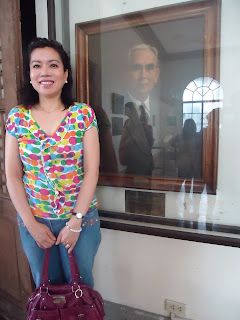 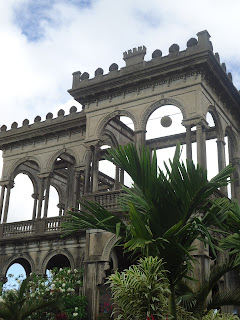 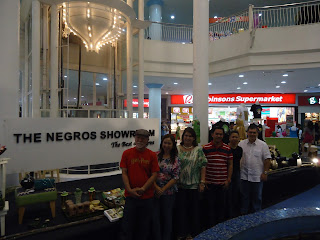 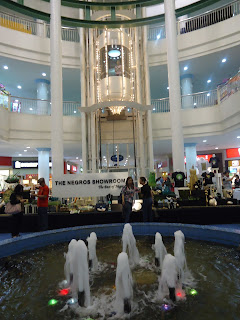 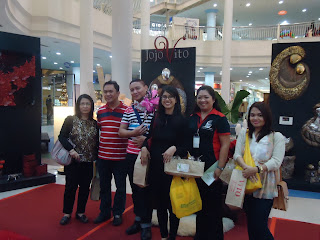 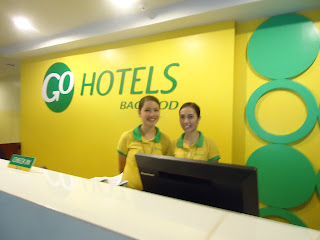 mill looms over the house; like a sentry on active duty. The Philippine Institute of Civil Engineers (PICE) named it as the best landmark of the Philippines. It is the fourth recipient of such recognition as an architectural feat and the first in the Visayas and Mindanao region as all the other three are located in mainland Luzon. These are the Banawe Rice Terraces, as well as the Summer Cross and Capas Shrine that are both part of the Death March in World War II to Bataan.
Gohotels.ph Dumaguete and Bacolod are currently offering inviting promotional rates for local residents at P788 and P888 respectively (VAT exclusive). Promotional rates are served simultaneously as those of Cebu Pacific. Expansion plans for this year are focused in the Visayas region. Aside from Negros Island, gohotels.ph are also located in Puerto Princesa, Tacloban, and Mandaluyong with scheduled openings for Ortigas, Otis (Paco) and Iloilo towards the end of 2013. For more information and/or on-line booking, simply log-on to their Web site, www.gohotels.ph.