Forecast to the 85th Academy Awards
By Earl D.C. Bracamonte


This year, the nominee list is filled with previous winners, old favorites and names you usually see almost perennially. With that as harbinger, any cineaste can assume that some of the winners, if not most, would come from this crop.
However, some of them would bow down to the new guards.
After the legendary Dr. No in 1962 unto the recent Skyfall movie, the James Bond franchise has come a long way to celebrate its Golden Year. A special tribute to Ian Fleming’s well-loved 007 spy series will unfold during the ceremonies.
Without much ado, here’s our way of preempting this year’s Oscar Live Sunday!

Picture
The quiet victor for this year’s Best Picture Oscar, gaining steam after numerous accolades from other award-giving bodies like the Golden Globes and the Screen Actors Guild, as well as the British Academy of Film & Television Arts, seems to be Ben Affleck’s true-to-life drama Argo. This movie is cinching the win in the same manner as Crash did in 2005.
Its closest rivals are Steven Spielberg’s biopic Lincoln and Ang Lee’s fantastical survival tale Life of Pi, which have garnered the top two most number of nominations respectively.
Also a contender for Best Picture, Austria’s searing commentary on what’s life about in the twilight years, Amour, will take away the distinction as Best Foreign Language Film.
Moreover, Mark Andrews and Brenda Chapman’s riding-against-convention animated tale, Brave, will win as Best Animated Feature; while TBD’s well written and impeccably edited work Searching for Sugar Man will romp off with the Best Documentary Feature award.

Performances
After winning the Lead Actor category in 1989 for My Left Foot, and then again in 2007 for There Will Be Blood, Daniel Day-Lewis is one of the evenings shoo-ins. He’ll continue his winning streak to a grand slam victory in his portrayal of the American president who abolished slavery in Lincoln. His third win will also bring a historical record as the first actor to have the most number of wins in this category.
Another shoo-in in the thespic race is newcomer Jennifer Lawrence, whose arresting performance as a bi-polar woman in Silver Linings Playbook is reminiscent of Jane Fonda’s screen-time dominating role in Klute. Lawrence will win over her fellow nominees, bowling over a strong turn from Jessica Chastain in Zero Dark Thirty.
The other shoo-in for the evening is Anne Hathaway, who’ll savor her first win as the tragic heroine Fantine in Les Miserables. She’ll topple other heavies in the Best Supporting Actress category including two-time Academy Award-winner Sally Field (Norma Rae, 1979 and Places in the Heart, 1984).
And locking horns in the Best Supporting Actor race are two past winners: Tommy Lee Jones (The Fugitive) and Cristoph Waltz (Inglorious Basterds). And since Waltz’s win was kinda recent, I’ll go for Lee Jones’ poignant portrayal as a slave-loving solon in Lincoln. Besides, Waltz’s performance in Django Unchained, albeit excellent, seems to be inspired from his role in Inglorious Basterds which was also helmed by Quentin Tarantino.

Production
Despite an earlier recognition from his peers at the Screen Actors Guild Awards, as well as accolades from the Hollywood Foreign Press Awards (Golden Globe) and the British Academy of Film & Television Awards (BAFTA), the Board of Governors did not include Ben Affleck in the Best Director list for his work in Argo. The Academy award-winning playwright for Goodwill Hunting that he co-wrote with Matt Damon in 1997, is snuffed from this year’s short list. Strange, if I may say so, because he is the Director’s Guild top choice of the year.
Since he is not in the list, then I would say the better choice would be David O. Russel for his fantastic helming of Silver Linings Playbook. Steven Spielberg (Lincoln) already has his share of Oscar statuettes and Ang Lee (Life of Pi) had his trophy a couple of years ago for Brokeback Mountain (2005). Benh Zeitlin (Beasts of the Southern Wild) and Michael Haneke (Amour) may have to wait a little longer.
Achievement in Cinematography will go to Roger Deakins for his splendid photography in Skyfall. His closest rival is Claudio Miranda’s atmospheric shots in Life of Pi.
Jacqueline Durran’s fabulous period customs in the Russian love tale Anna Karenina will win for her the award in Costume Design. This contemporary version on Leo Tolstoy’s period romance is also in the running for Best Production Design. However, Life of Pi is also a very strong contender in this category. Lisa Westcott and Julie Darnell’s fabulous coiffure and war paint in Les Miserables will win for them the Best Makeup & Hairstyling award.
William Goldenberg’s ingenious cutting of frames in Argo will win for him the Best Film Editing honor. Mychael Danna (Life of Pi) and Thomas Newman (Skyfall) are fighting tooth and nail in the Original Score category. And since I’m an avid James Bond fan, I’ll go for the latter. Adelle’s song of the same title will win for the diva the Best Original Song, alongside co-composer & lyricist Paul Epworth. I’ll add to their share of awards Per Hallberg & Karen Baker Lander’s fabulous sound editing. On the other hand, Les Miserables will win the Best Sound Mixing award while Life of Pi gets to take home the statuette for Outstanding Visual Effects. 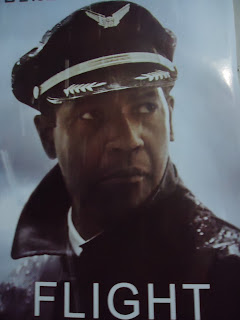 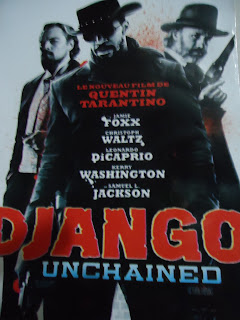 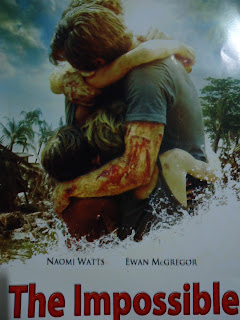 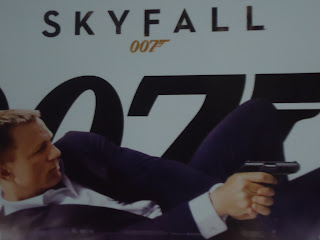 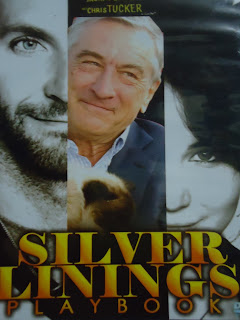 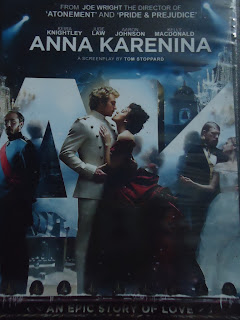 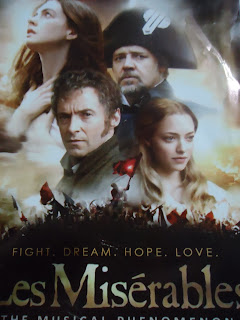 Penning
Mark Boal’s original material on the manhunt for Bin Laden in Zero Dark Thirty will win for him the statuette for Best Original Screenplay. His closest rival in this arena would be Quentin Tarantino’s Western-inspired script for the vengeance movie Django Unchained.
On the other hand, the sure victor of the Best Adapted Screenplay award is Chris Terno for his written work for Argo that he based from “Master of Disguise” by Antonio J. Mendez and the wired magazine article “The Great Escape” by Joshuah Bearman.
As for the rest, we leave out the insider categories like Documentary Short Subject, Short Action Live and/or Animated Film for the pollsters to decide.
This early, we re-echo what the presenters would say after reading the winner’s name(s) from the sealed envelope, “And the Oscar goes to ...”
Catch the live telecast of the Oscars on Monday, Feb. 25 (People Power Day) on the Velvet Channel. Check your cable listings for time of airing. For a complete list of the nominees in the different categories, simply visit their Web site, www.oscar.com.