Armies from the afterlife
By Demi Braque 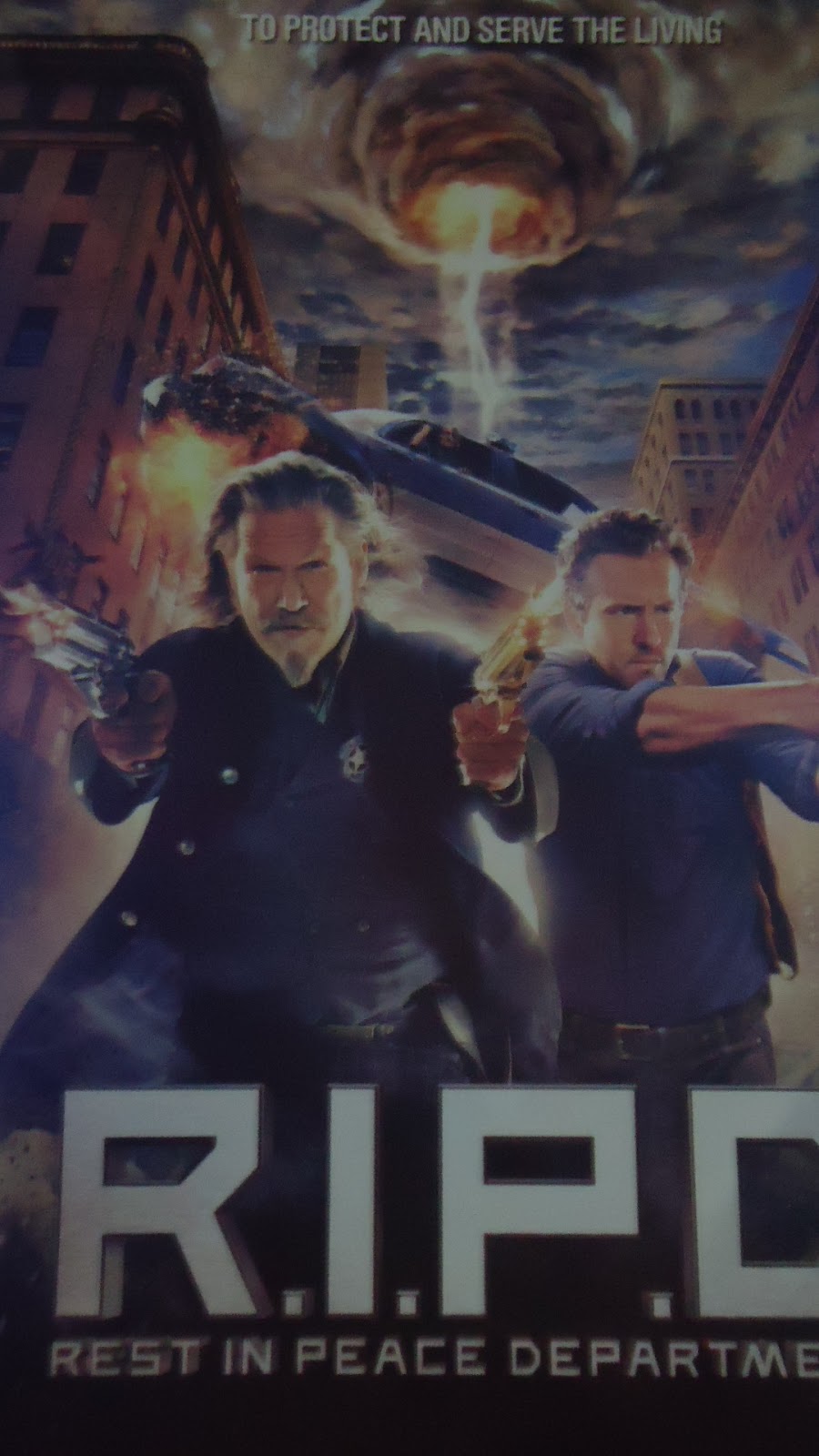 Bridges shares stellar billing with Ryan Reynolds as two cops dispatched by the otherworldly law-enforcing agency to protect and serve the living from an increasingly destructive array of creatures who refuse to move peacefully into the afterlife.

Bridges plays Roycephus “Roy” Pulsifer, a legendary police agent tracking monstrous souls lingering among the living as ordinary people. After serving several tours of duty from multiple infractions on the department, Roy has assumed the ‘been there, seen that’ attitude.
Reynolds, on the other hand, takes on the role of Nick Walker, a recently slain cop who joins the team of undead police officers as he tries to avenge his untimely demise on the man who murdered him, Hayes (Kevin Bacon). Together, the duo returns to the streets of Boston in their avatars: Bridges as a buxom blonde (Marissa Miller) and Reynolds as an aging Chinese man (James Hong).
Distributed in the Philippines by United International Pictures and Solar Entertainment, the comic caper is directed by Robert Schwentke, currently showing in cinemas nationwide.
Labels: action adventure cinema comedy film jeff bridges movie rest in peace department ripd robert schwentke ryan renolds solar entertainment theater uip