Best Magazine celebrated its Paper Anniversary through an award ceremony and outreach activity at the Teatrino in Greenhills. The no-frills recognition program was the centerpiece project of the publication in 2018. 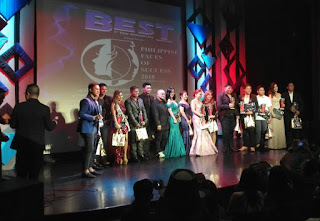 "It is the magazine's aim to help people and share in our own little way. This is our third awarding event this year. All of our awardees become inspirations for others to emulate," intimated publisher Richard Ferdinand Hiñola.

The magazine awarded the Philippine Faces of Success as well as the Best Quality Brands that made a distinction in 2017 and 2018. 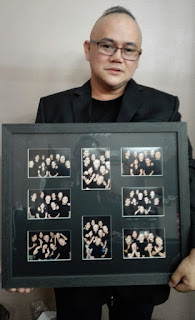 Branding is one of the most important aspects of a marketing strategy. It deals with core values of any given label and how it is being projected to its audience in a market setting.

Determination, hard work, perseverance, and good luck were some of the attributes that greatly helped this year's list of awardees wherever their respective undertakings and/or endeavors took them. 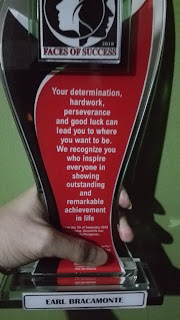 The event's outreach recipients were two little girls who, at very tender ages, had to combat deadly conditions: Princess Tagle who suffers from hydrocephalus and Nami Mercado from brain tumor.

"Princess gained a marked decrease of her lump from 5.5 to 2.5 inches. She has regained her eyesight, which she lost for a while. She just finished her third cycle of radiation in late September.

"Nami, on the other hand, has a total of four procedures to undergo. Before her first surgery, her parents were told that she won't live long. Through our benefactors help, her parents risked the surgeries. They are now preparing Nami for her fourth and final procedure," Hiñola added. 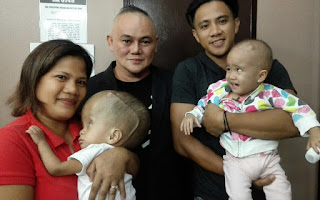