In celebration of its golden year anniversary, the Cultural Center of the Philippines, together with J&S Productions, will be restaging a limited run of "Noli Me Tangere, The Opera" at the Tanghalang Nicanor Abelardo from June 21st through the 23rd.

The rerun will feature new cast members, especially for the role of Sisa's son, Basilio. The vocal transition of boyhood to teens, when most lose the female registers in their vocal ranges, has necessitated the production to search for new boy sopranos to essay the role. Three new names have been picked to sing the aria "Gising na, O Ina Ko" and one of them is 12-year-old Miguel Macaraig Suarez. 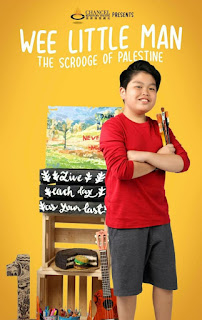 Suarez's foray into music began with his journey on The Voice Season 3 under Team Bamboo. The Voice led him to the theater through the prodding of friends and relatives. After his short stint with the search, he was cast in four other productions before being cast in 'Noli.' 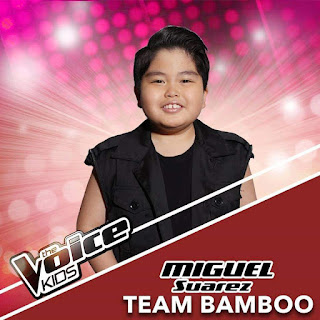 Based on Dr. Jose  P. Rizal's immortal novel of the same title, "Noli Me Tangere, The Opera," tells the story about love, betrayal, and hope set against a milieu of oppression, suffering, and manslaughter. 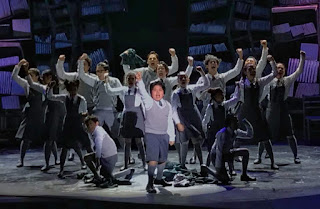 It was during his vocal classes at the Music School of Ryan Cayabyab that he realized, and was told, that his voice was more apt for ballads than rock. Thus, during a recital rehearsal, they were invited to audition for Atlantis' production of "Matilda, The Musical." Miguel remembers belting out "The Candyman" (from Willie Wonka and the Chocolate Factory) during the audition. He eventually played the role of  Bruce Bogtrotter and got to essay "Revolting Children," as a result.

Suarez went on to star in another Atlantis production, "Kinky Boots," as young Charlie. Thereafter, he played the role of 'batang lansangan' in Buhay Isang Awit Foundation's production of "Nasaan Si Hesus." And prior to joining 'Noli,' he was cast as Zaccheus in Chancel Repertory's "The Wee Little Man." 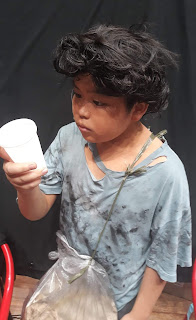 Prior to being discovered for his talent in singing, Suarez taught himself to play the violin, guitar, and the piano. He also dabbled in painting and pencil sketches. During his spare time, he usually hangs out with older siblings Mikko and Reggie. 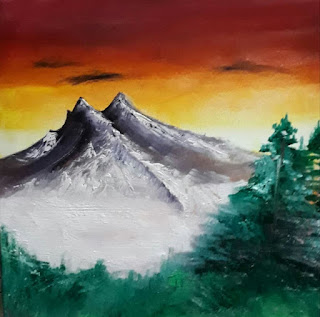 Miguel Suarez is a Grade 7 pupil at the College of San Benildo - Rizal and is the youngest son of Vicky Macaraig and Ronald Suarez. 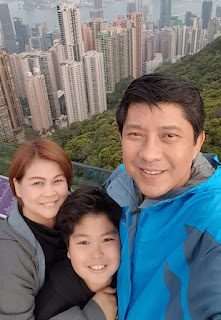 For ticket inquiries to "Noli Me Tangere, The Opera," simply get in touch with TicketWorld through tel. no. 891-9999 or online via www.ticketworld.com.ph.
Labels: atlantis basilio boy soprano ccp chancel golden year j & s prod noli me tangere opera redux sisa