Since opening in 2014, "Rak of Aegis" has taken Manila by storm. The original Pinoy musical brought one of OPM's most iconic bands, Aegis, to the spotlight by featuring its powerful hits like "Halik," "Sinta," "Basang-basa sa Ulan," and more.


"Aegis music is representative of OPM. Thus, we expand and celebrate OPM through a cross collaboration of theater and music; melding what artists do best and do them better.

"This year, guest artists is the fresh take on the material. Artists bring something to the table that's innately theirs, and which makes the show altogether fresh. We explain to guest artists how the production approaches the material," apprised show director Maribel Legarda. 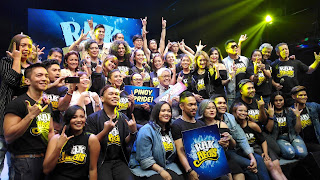 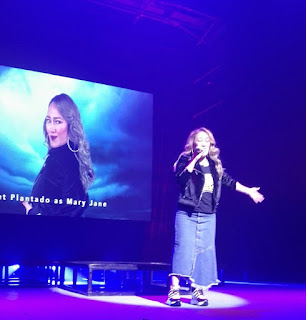 "The production will be running during the occasion of the Linggo Ng Musikang Pilipino. This is PhilPop's 7th year since its inception. I haven't done theater in a long time, so of course, I am very excited," enthused Noel Cabangon. 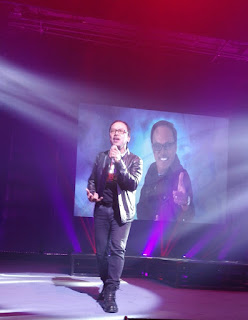 "I will be learning from this, as well. I want to go back to my stage performance roots. The discipline of theater is different from being a solo artist," intoned Randy Santiago. 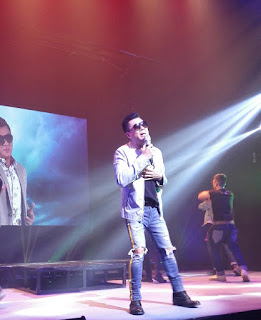 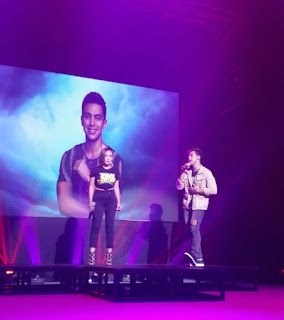 "I auditioned for the role. It so happened that I had lots of time so I grabbed the opportunity. I was a fan of the show and now I'm here," shared Derrick Monasterio.

"For most of us, a lot of doors opened after 'Rak.' I learned a lot as an actress, singer, and performer," confessed Kim Molina. 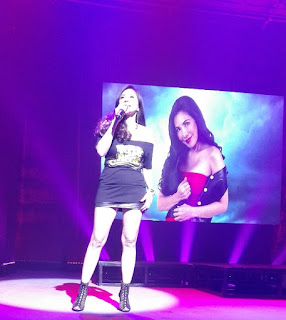 "I agree. 'Rak' gave me more offers 'til I got a break on the global stage playing Gigi van Trahn in "Miss Saigon," concurred Aicelle Santos, who will be juggling her time between 'Rak' and another musical "Himala," that will also be staged within the 7th season run.

"Rak of Aegis" is one of the first Filipino productions to usher in the trend of jukebox musicals, giving birth to a newfound appreciation for theater and original Pinoy music that reaches out to all kinds of audiences. Today, "Rak of Aegis" is the longest-running original Pinoy musical in contemporary Philippine theater, with over 300 shows to date. 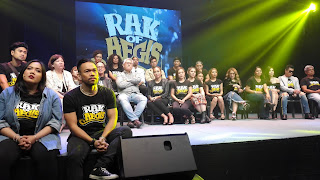 "We'll have busking in the PETA lobby and have some OPM artists join the play. The music and performances will always be something to look forward to. When it's there, you really learn to enjoy the humor and the heart and the music of it all," said Legarda.

A raging storm of laughter, powerhouse vocals, and rousing stories of Pinoy resilience await audiences once more in Barangay Venezia.

PETA's "Rak of Aegis" Season 7, a tribute to original Pinoy music, makes a much-awaited return with over 70 shows from July 5 to September 29, 2019 (Thursdays to Sundays) at the PETA Theater Center, being co-presented with the Organisasyon Ng mga Pilipinong Mang-aawit (OPM), the PhilPop MusicFest Foundation, and PLDT Home Fibr.

"This cross-collaboration is a very good exchange. PETA helps us through workshops on the approach to performances. Jukebox theater has become bigger. Tama ang timpla nito, especially in creating original music for theater. This exchange has created bigger ideas for the use of OPM," declared National Artist for Music Ryan Cayabyab, during an early evening press confab held earlier tonight.

Show director Maribel Legarda and musical director Myke Salomon (who alternates as Kenny with Poppert Bernades and Vince Lim) will join the PhilPop Songwriting Boot Camp 2019 team to share their expertise on creating original musical theater productions with "Rak of Aegis" as a case study.

"Cross collaboration has been brewing since the first production and has solidified in this 7th season. "Rak of Aegis" is one of our big hits and many people still want to watch it. This show is such joy and this country needs joy," blurted Legarda at the close of the intimate confab.

For ticket and show-buying inquiries, simply contact TicketWorld at 891-9999 or via www.ticketworld.com.ph or via PETA's marketing and public relations office via tel. nos. 725-6244 and/or 0917-5391112. You may also visit the production's site, www.petatheater.com/rakofaegis.