Veronica Velasco's film, Nuuk, which was shot in a snow-covered town in Northern Denmark, opened this year's filmfest. The 86-minute feature stars Alice Dixson and Aga Muhlach. This film is a psychological thriller masquerading as a love story. A romance unfolds between two migrant Filipinos. The icy landscape of Greenland plays the backdrop to one woman's spiral into panic after told that what she sees aren't exactly how those around her see the world. 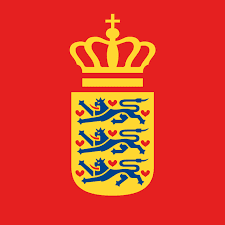 "I look forward to welcoming viewers to the 5th Danish Film Festival. With the entry of the Philippine film, Nuuk, which takes place in the northernmost part of the Kingdom of Denmark, this festival truly bears testimony to the cultural diplomacy through film in a globalized world," declared Ambassador Grete Sillasen.

The Danish Film Festival is an annual showcase of award-winning Danish and Filipino-inspired, produced, and co-produced films. The festival is organized by the Embassy of Denmark Manila, sanctioned by the Danish Film Institute, and supported by the Film Development Council of the Philippines.

Launched in 2015, the aim of the festival is to create interest and amuse one's curiosity through a wide variety of films from Denmark. Again, Filipinos get another chance, through this fifth installment, to learn about some of the social, political, and cultural characteristics of the Kingdom of Denmark and its people. 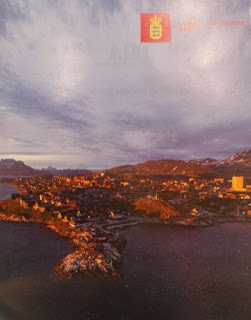 While the selection varies from time to time, this year's roster targets all ages. This gives viewers a chance to see high-quality Danish films, with some being recipients of prestigious awards in various festivals and in many categories. All of the films are screened for free. 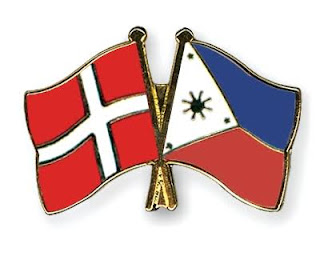 All entries, except for Nuuk, will be shown at Cinema 4 of Shang Plaza's Red Carpet Cineplex. For more information, simply visit the embassy's social media pages on Facebook (DenmarkinthePhilippines), Twitter(@denmarkinph), and Instagram (denmarkinph).