Official candidates to the Little Miss Solane 2013, in both the Cuties and Teenies categories, as well as those of the Mrs. Philippines Globe bonded together for a Family & Fitness Day fellowship at the Las Festas in Pasig City. The weekend activity was one of the rare moments where the contenders were able to share their pageant experiences with their respective families. It involved a cooking demo, by celebrated foodie Nancy Reyes-Lumen, for both kids and adults, fun and exciting games for the whole family, as well as fitness sessions with Zumba education specialist Prince Paltu-ob.
“We are very excited about the Family & Fitness Day because this has not been done by any other pageant before. The finalists of both Little Miss Solane and Mrs. Philippines Globe for 2013 have been very busy preparing for the pageant finals, so we decided to give them a day where they can enjoy and spend quality time with their respective families. After all, these women and young girls draw strength and inspiration from their loved ones. And as we are very close to the coronation night, there could not be a better time for their families to show their support,” intoned national pageant director Morena Carla Cabrera-Quimpo.
The proclamation rites will unfold this Saturday, May 25th, at the Sunset Pavilion in Sofitel Philippine Plaza. In the afternoon at 2 pm, the prettiest and most promising young lasses will be named as this year’s Little Miss Solane Cuties and Little Miss Solane Teenies. The grand winners will each receive P50,000 in cash plus P50,000 worth of scholarship and personality development programs from corporate sponsors.
“The Little Miss Solane pageant is a revival of the Miss Shellane contest for young girls in 1968 and 1969. The search aims in developing and enhancing the character of every aspirant because it is substance that matters the most.
“This year, 11 cuties (a category for 8-12 year-olds) and 12 teens (for gals 13-16) will compete in the talent, party wear, Q & A, and sportswear segments. The 2nd runner-up will receive P20,000 while the 1st runner-up will get P30,000. The winner, aside from the aforementioned prizes, will also receive a year’s supply of Solane and a gas range from Electrolux,” informed Valerimae Batenga, Solane’s promotions & research manager.
“Solane is about families and households. We believe love begins in the kitchen; where parents, especially mothers, prepare food for their loved ones to savor and enjoy. We encouraged homemakers to let their young daughters join the screenings. It is an opportunity to bring out the best in their children; being reflections of their parents themselves. It also affords the girls to be in camaraderie with the other candidates. From flyers, our Facebook page and the link in the Mrs. Philippines Globe Web site, almost two hundred applicants turned out at the screenings. In Luzon & Greater Manila Area, six teenagers and eight cuties qualified; while in the Visayas & Mindanao area, four cuties and six teenagers qualified. Twelve qualified in each category. However, one backed out from the cuties set due to TV work that has started taping,” she added.
In the evening at 8 pm, the 18 gorgeous mothers will give their all during the pageant’s segments where one of them will be hailed as the new Mrs. Philippines Globe. Aside from winning the title, the crown and P300,000 in cash & prizes, the winner will also have the honor of representing the country in the Mrs. Globe 2013 finals come September 19-29 in Shenzhen, China.
“This is the first time that the pageant will be held in Asia. It is usually in the US or Europe. Asia is once again becoming the world’s melting pot. The Philippines is becoming popular, too, globally. Pageants are part of the global trend.
“The Mrs. Philippines Globe pageant will roll out like a fashion show. Inspired by the four seasons, Spring will feature the designs of Ditas Sandico-Ong; Summer unfolds with swimwear by Danny Booc; Fall will showcase cocktail dresses by Arnold Galang; and Winter will unravel with the long gown creations of Pablo Cabahug, Jonti Martinez, Ronald Enrico and Edwin Uy.
“The number of those who screened for the finals doubled in number from that of last year. Of the 18 mothers, 15 are from the NCR while three are winners from the Cebu local pageant,” Carla said in closing.
A documentary feature on the pageant (before, during and after) will be aired over the Lifestyle Network in one of the Sundays this July. Tessa Prieto Valdez will host the afternoon show while couple Suzi & Paolo Abrera will host the evening program.
To know more about the Mrs. Philippines-Globe pageant, simply log-on to their Web site, www.mrsphilippinesglobe.com. For more information on the Little Miss Solane contest, visit www.facebook.com/LittleMissSolane. As to ticket reservations and/or inquiries, get in touch with Event Visions Inc. through mrsphilsglobe@eventvisions.com.ph or call Rein Astronomo at tel. no. 846-1600. 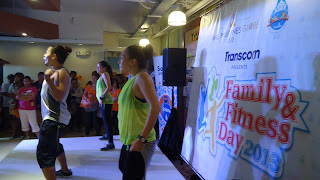 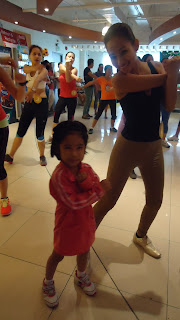 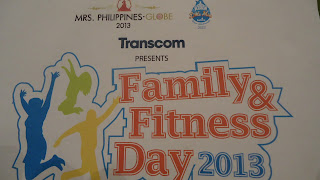 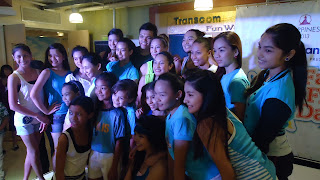 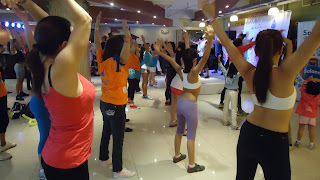 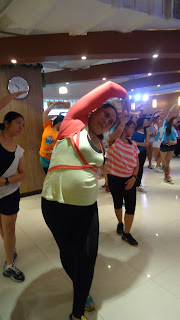 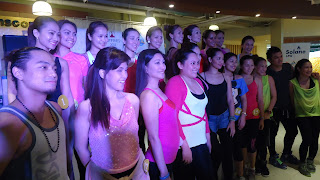 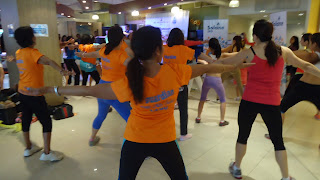