Joy Antillon Dayag was proclaimed grand winner at the culmination of the first Philippine Makeup Artist of the Year finals held very recently at the Events Center of SM Taytay. The entrant from Meycauayan, Bulacan bested 29 other hopefuls. She was also named one of the two Promising Makeup Artist of the Year awardees as well as Best Bridal Makeup. Her model Shiva Joson was named Best Model in Bridal Makeup.
Rolando Garcia of Marilao, Bulacan was adjudged second placer while Edwin Sayson of Quezon City cinched the third place honors. The latter also won for Best Fantasy Makeup.
“This project was undertaken to uplift the image of makeup artists in the country. any more wanted to join the finals but only 30 slots were taken from a field of over a hundred hopefuls. This is the highlight of Kokuryu's golden anniversary celebration,” intoned event organizer Richard Hinola.
llain Loraine Wong of Muntinlupa City was the other awardee of the Most Promising Makeup Artist honors. Discovery Makeup Artist recipient was Ralph dela Cruz while the Outstanding Makeup Artsit award went to Mike Bianca. On the other hand, Domelo Sakay went home with the Best Bridal Makeup Artist award while Alvin Landicho of Bataan province romped off with the Best Fantasy Makeup Artist award.
All of the thirty finalists competed in two categories: Fantasy and Bridal makeover. Each of the entratnts were given thirty minutes to complete their model's faces. A different set of models were used in each category.
Prior to the finals, all finalists did casual makeover on their models that was used for the online poll. Edward Pascual was chosen as Online People's Choice awardee.
Manufactured and distributed by Cherry Laboratories since 1965, Kokuryu cosmetics, including its new lines of soap, toner, lotion, cream and cologne scents, are available at all leading department stores nationwide. 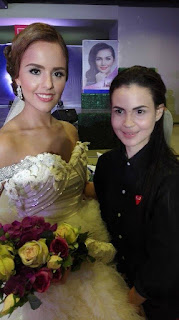 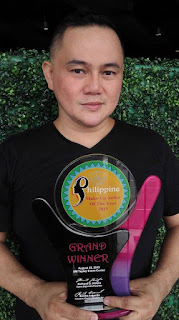 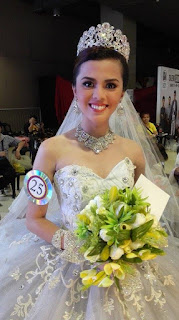 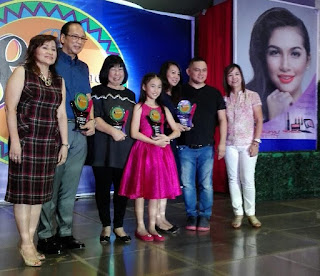 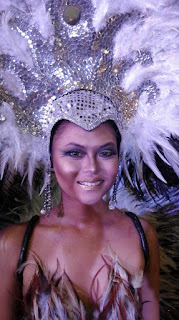 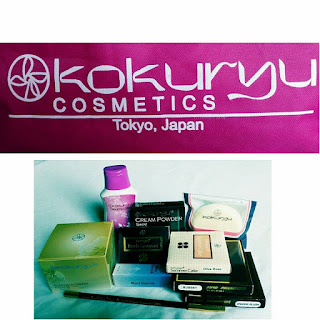