The musical, MLQ, which drew inspiration from the life and times of the first President of the Philippine Commonwealth and the founder of Quezon City, formally opened the KIA Theater (formerly the New Frontier Theater) in Araneta Center's bustling entertainment strip.
“In my younger days, Araneta was the place to be and it is here again. This theater will be like London's West End that will cater to the hotel crowd when the two hotels here finally opens. It is only befitting that their first offering falls on the birth month of MLQ.
“He fought for our independence and eventually we became a republic in 1935 before WW II. The musical will show audiences Pres. Quezon in his teenage years, his years in politics, and the latter years when he was sick,” shared Quezon City mayor, Hon. Herbert Bautista.
Pres. Quezon was born in Baler, Tayabas on August 19, 1878 and died at the age of 66 on Aug. 1, 1944. The Quezon Memorial Shrine was built in his honor, and it is where his remains have been interred along with that of wife Aurora. The pylons hovering over his remains are 66 meters high, representing his age, with mourning angels guarding it, symbolizing the country's three main regions (Luzon, Visayas, Mindanao) he fought so valiantly for independence.
It has been 71 years since Manuel Luis Molina Quezon passed away at Saranac Lake in New York, yet his spirit and his core vision lives so vividly in our country and in the city he founded in 1939. Presented by the Quezon City government on the occasion of its Diamond Jubilee, mayor Herbert M. Bautista and vice-mayor Josefina G. Belmonte supported the production of this play so that more of the city's youth will be able to relate to this illustrious man, understand his ideals and support his advocacy of nationalism and social justice.
“The main audience of this musical are the public school high school students for them to be refreshed on their lessons in history. It will also be offered to private high schools thereafter. This undertaking is part of Quezon City's 75th year that will run until Oct 12, 2015,“ continued Mayor Bistek.
As president, Quezon implemented a number of new policies for the country. He was very concerned with equality, instituting a minimum wage, an eight-hour workday, the provision for public defenders for indigent litigants in court, and the redistribution of agricultural land to tenant farmers. He sponsored the building of new schools across the archipelago, and promoted women's suffrage rights. As a result, Filipino women got to cast their votes in 1937.
In his honor, Mayor Bautista and Vice-Mayor Belmonte initiated and completed the transfer of the Quezon House in New Manila, obtaining as much materials from the original house as possible, to its present place at the Quezon Memorial Circle. Now known as the Quezon Heritage House, it showcases Quezon's memorabilia and glimpses of the lifestyle of this great man and his family.
“The plans for staging MLQ: The Musical started in 2009 for the 70th anniversary of the city but did not take off then. Perhaps it was meant to be staged this time. The 2,500 seating capacity of the KIA Theater will be filled by students from all over the metro,” Mayor Herbert said in closing.
Father of the National Language, he established Tagalog as the lengua franca of the Philippines alongside English. Many years after his passing, the month of August has become a compulsory celebration of Linggo ng Wika in all public schools nationwide. The month of August also commemorates Pres. Quezon's 137th natal anniversary as well as the month of his demise. 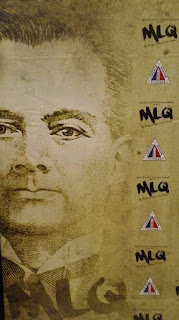 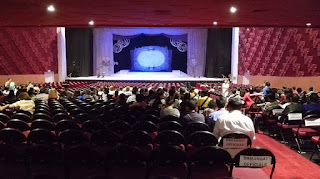 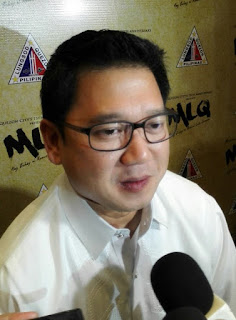 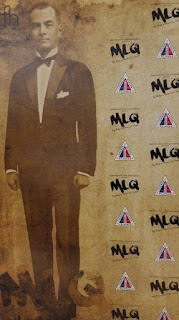 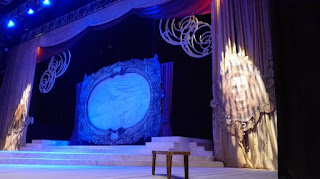 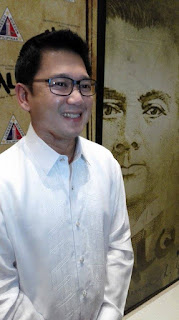 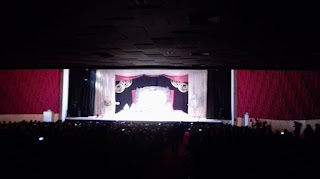