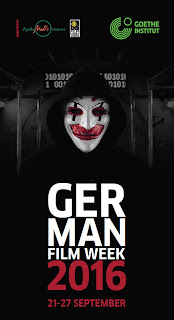 Thirteen feature-length films, released in Deutschland in the last two years, including The Colony with Emma Watson, will be screened throughout the duration of the filmfest. 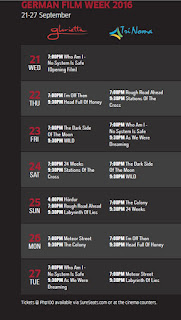