Binibining Pilipinas-International 2016 Kylie Verzosa will fly to Japan on Oct. 7 to compete in the 56th edition of the annual search. 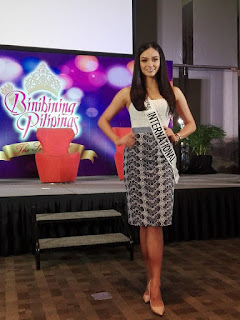 “What makes the Miss International different is how judges rate the girls every day. Japan wants somebody subtle yet elegant. That’s why the judges watch the girls closely even, and especially, when they are off-stage. As a Filipina beauty queen and woman of substance, I’ll do my best for our country; preparing myself in all aspects, may it be mentally, physically, and spiritually,” stated Kylie, during a mid-afternoon send-off at the Monet Ballroom of the Novotel in Cubao. 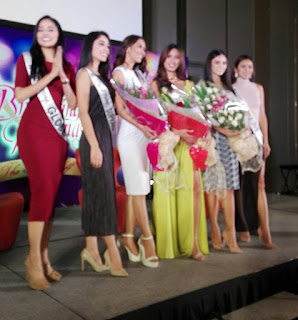 The pageant opens doors for women to serve as “Ambassadors of Peace and Beauty” by demonstrating tenderness, benevolence, friendship, intelligence, the ability to take action, and, most importantly, great international sensibility. Its ultimate goal is to promote world peace, goodwill, and understanding.

“You’re a strong, confident woman and the entire country will be praying for you. Thank you for defending me from people who bring me down,” cheered Bb. Pilipinas-Universe 2016 Maxine Medina in her message. 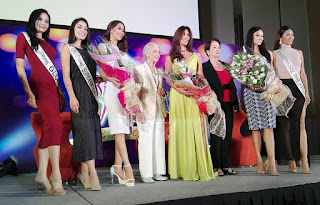 “I know how passionate you are. You can bring home the next Miss International crown. We are all proud of you!” lilted Bb. Pilipinas Globe 2016 Nicole Manalo.