The Quezon City Int'l Film Festival (QCinema) 2017 opens with the Philippine premiere of 'Loving Vincent,' a biographical sketch on the life and times of the "Father of Modern Art," Vincent van Gogh, at the newly-opened Ventris North cinema. 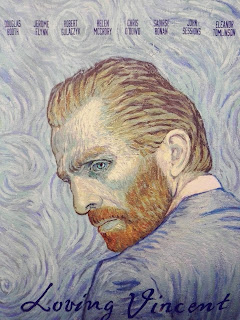 Dubbed as the "world's first oil-painted feature film," directors Dorota Kobiela and Hugh Welchman sought the help of over a hundred artists, who were well-versed with the van Gogh style, to create the story board. Each frame in the movie is a painting!

Every second was comprised of 12 paintings, creating 720 obras per minute of film. This pioneering effort chronicles the controversial 19th-century post-impressionist artist through letters, paintings, and fictional interviews. This is a historical, and landmark, undertaking!

"Movies is one of the reasons for inviting millennials to make Quezon City their home, aside from making it the haven for local and international filmmakers," enthused festival director Ed Lejano. 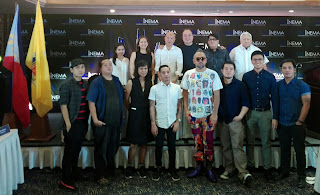 The Asian Next Wave is a competition section for up-and-coming Asian filmmakers with less than three features to their filmography. The roster is comprised of Dragonfly Eyes, the debut of distinguished Chinese artist Bing Xu; In Between Seasons by Dong-Eun Lee; KFC by Le Bing Giang; Marlina the Murderer in Four Acts by Mouly Surya; Snow Woman by Kiki Sugino; and Pop Aye by Kirsten Tan. 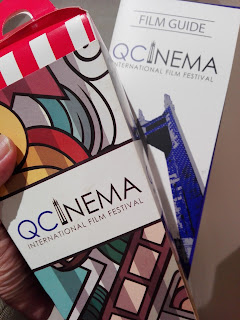 As with classic titles, new films are among the highlights of QCinema. This year, critically-acclaimed films from across the globe take part in Screen International, with such films as 120 Beats Per Minute (BPM) by Robin Campillo, Loveless by Andrey Zvyagintsev, The Killing of a Sacred Deer by Yorgos Lanthimos, and The Square by Ruben Östlund.

QCinema will close the festival with Mike De Leon's digitally-remastered copy of 'Batch 81,' labeled as one of the best Filipino classics. It tells the story on the vicious cycle of brutality and hazing in a fraternity as seen through the eyes of neophytes.

Since it's inception in 2012, QCinema has contributed to the country's burgeoning film scene with its original feature-length and short films. It is a one-of-a-kind festival that appropriates a modest worth of production grants to selected finalists and allows them to regain ownership of their movie rights.

"We have a halo-halo (mixed) menu in our movie programming. We hope to be the national barometer of Philippine cinema as well as serve as the venue for innovations. The success of a project has millions of fathers and mothers supporting it, otherwise it's an orphan. This festival brings one city closer to the rest of the globe. Today, QCinema, tomorrow ASEAN and the world," remarked QC vice-mayor Joy Belmonte. 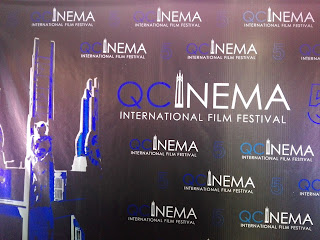