Snack food giant and music channel MYX green-lighted the on-line poll “Choice Ko Yum Awards” through a night of rockeoke fun at the Alphaland Tent in Makati City very recently.
Four teams, composed of four media-men and a singer or celebrity, belted their chosen songs from a category they picked out from a stack of cards. The categories each represented the fields where the winners from the poll were to be chosen: Lifestyle, Youth Personalities and Entertainment.
Each team member had to sing a line(s) or stanza from the song as well as sing with his teammates. Group One won as Best Group with their rendition of Bruno Mars’ Just The Way You Are. The Male Rock Performer of the Night emerged from Group Two with their rendition of Ogie Alcasid’s Bakit Ngayon Ka Lang while Group Three won the Female Rock Performer of the Night with their rendition of Carly Rae Jepsen’s “Call Me Maybe.” Group Four had a difficulty singing Adele’s Rolling in the Deep, primarily because the card they picked said “Strictly Female,” giving the boys a hard time reaching the pitch to the bouncy song.
If you’re between the ages of 13 to 35, you can cast your vote. By so doing, you also get to win Jollibee gift certificates plus tickets to the exciting awards night. So make sure you pick the local celebrities and personalities that you want to see during the event.
The Lifestyle nominees are from fashion to flicks, tunes to travels, sports and social media. These are the picks that define today’s generation and their diverse interests. Youth Personalities, on the other hand, are hard-court heroes and heartthrobs. Remarkable role models and thrilling talent, these are the stars of different schools and universities. While the Entertainment category are those who are either in TV, film or music, and style or social media. These are the homegrown and international favorites that have captured the hearts of young Filipinos.
So pollsters, make your choices count and let your voices be heard! Find out who the winners will be in the different categories when the lucky awardees are named on Nov. 4th at the Music Museum in Greenhills.
Simply cast your votes through www.myxph.com/choicekoyumawards.


For more information, simply visit the aforementioned site. You may also take part in the social network thread using #choicekoyumawards and/or @iwantjollibee. 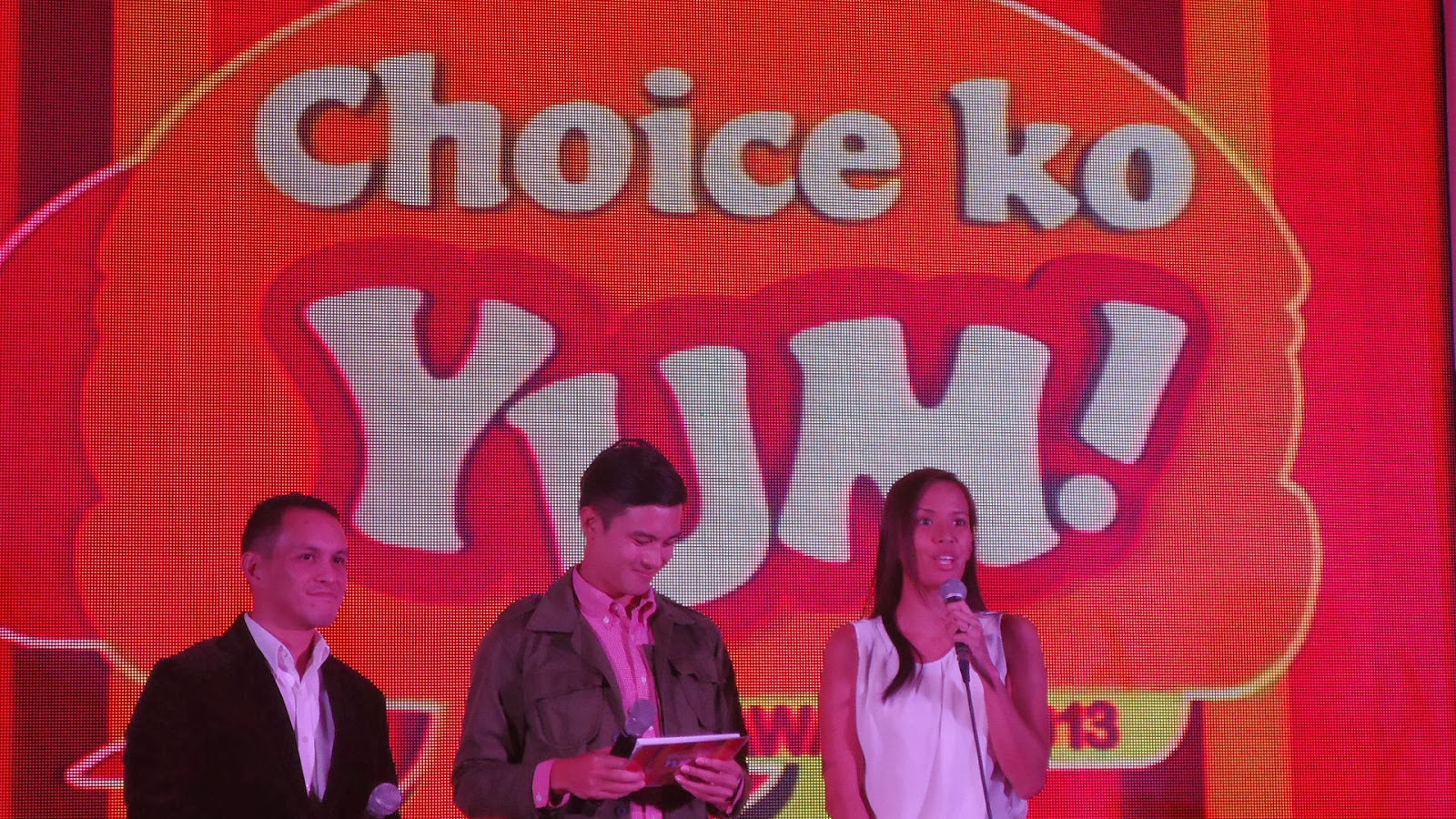 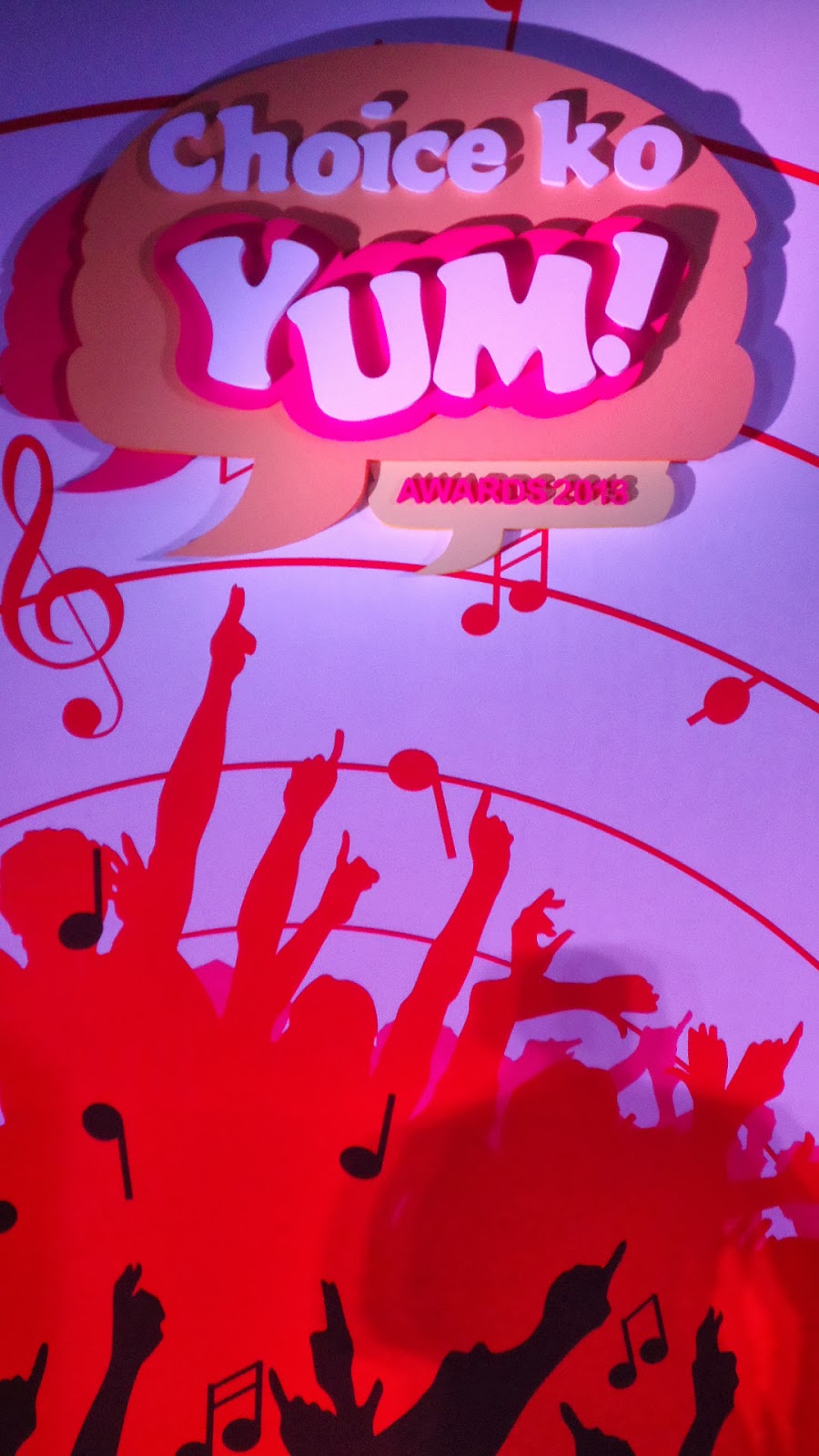 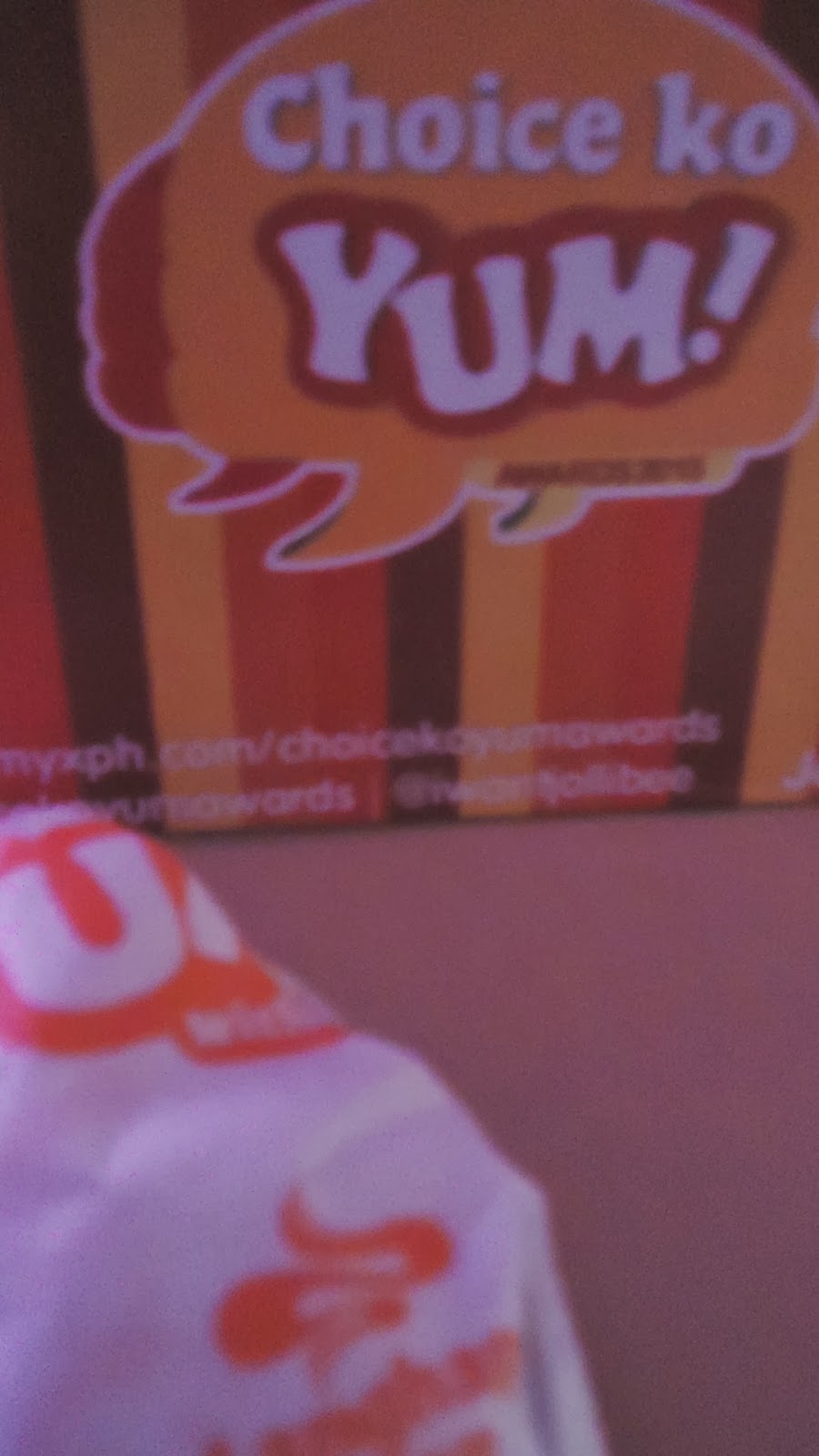 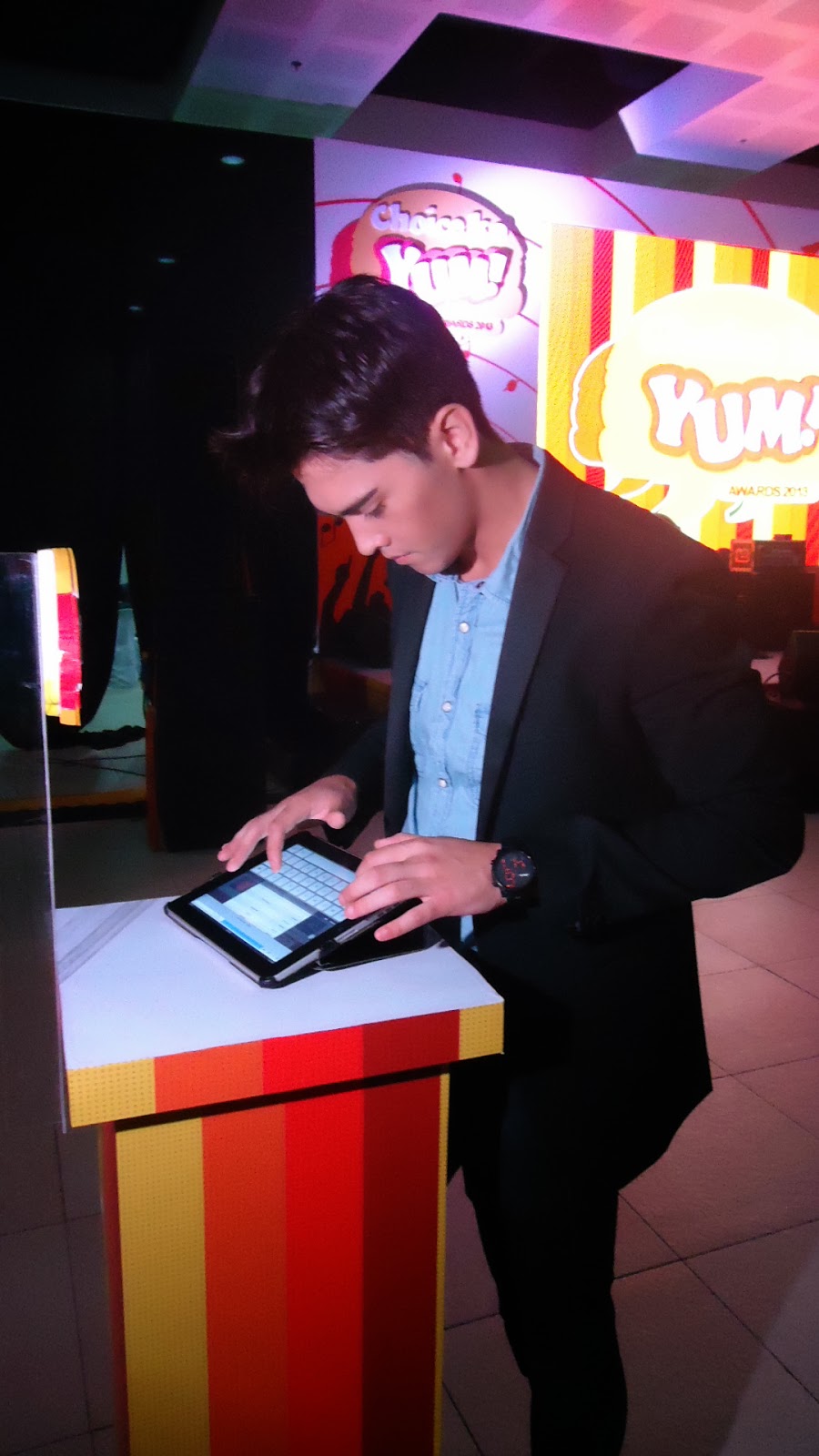 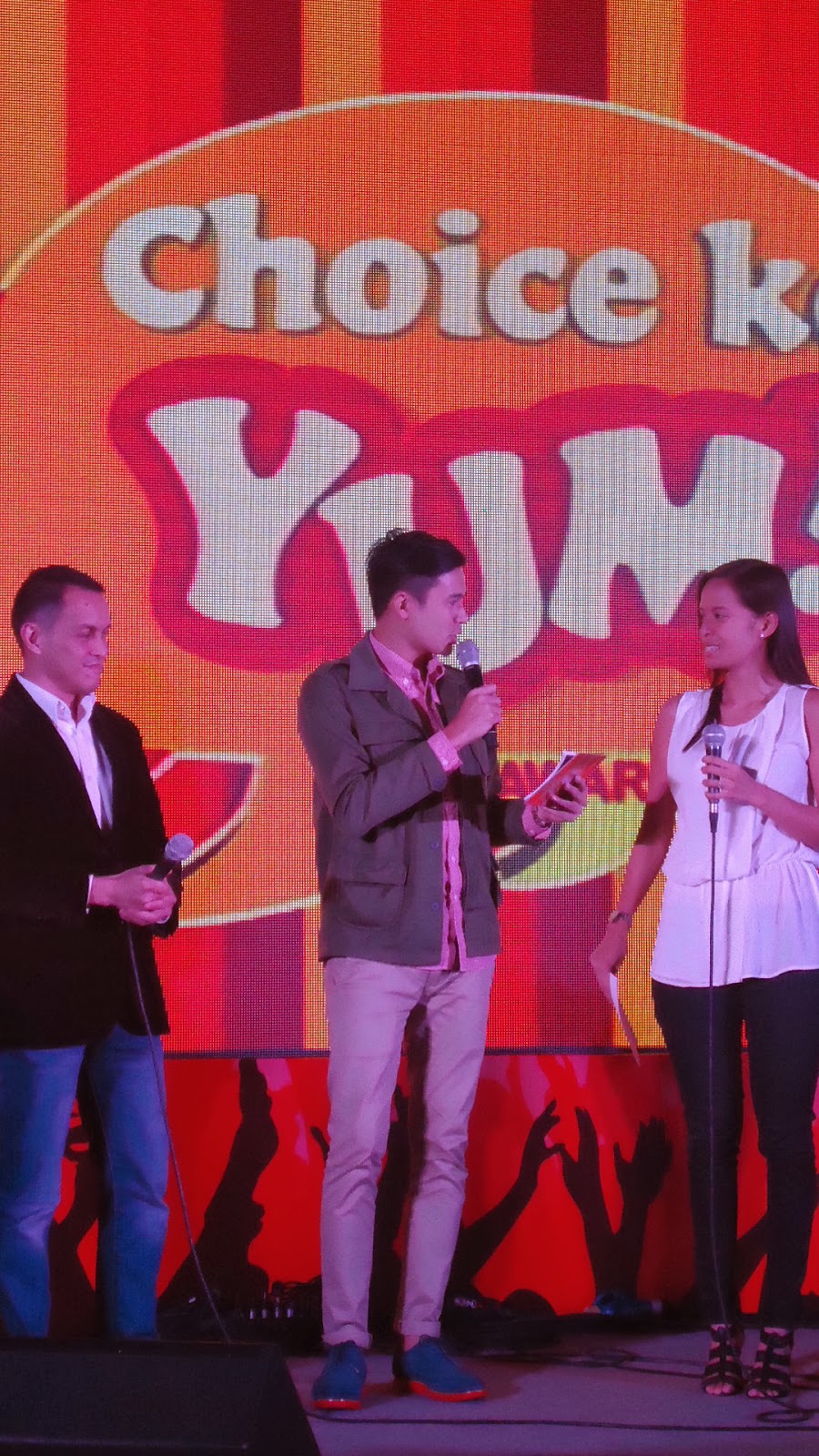 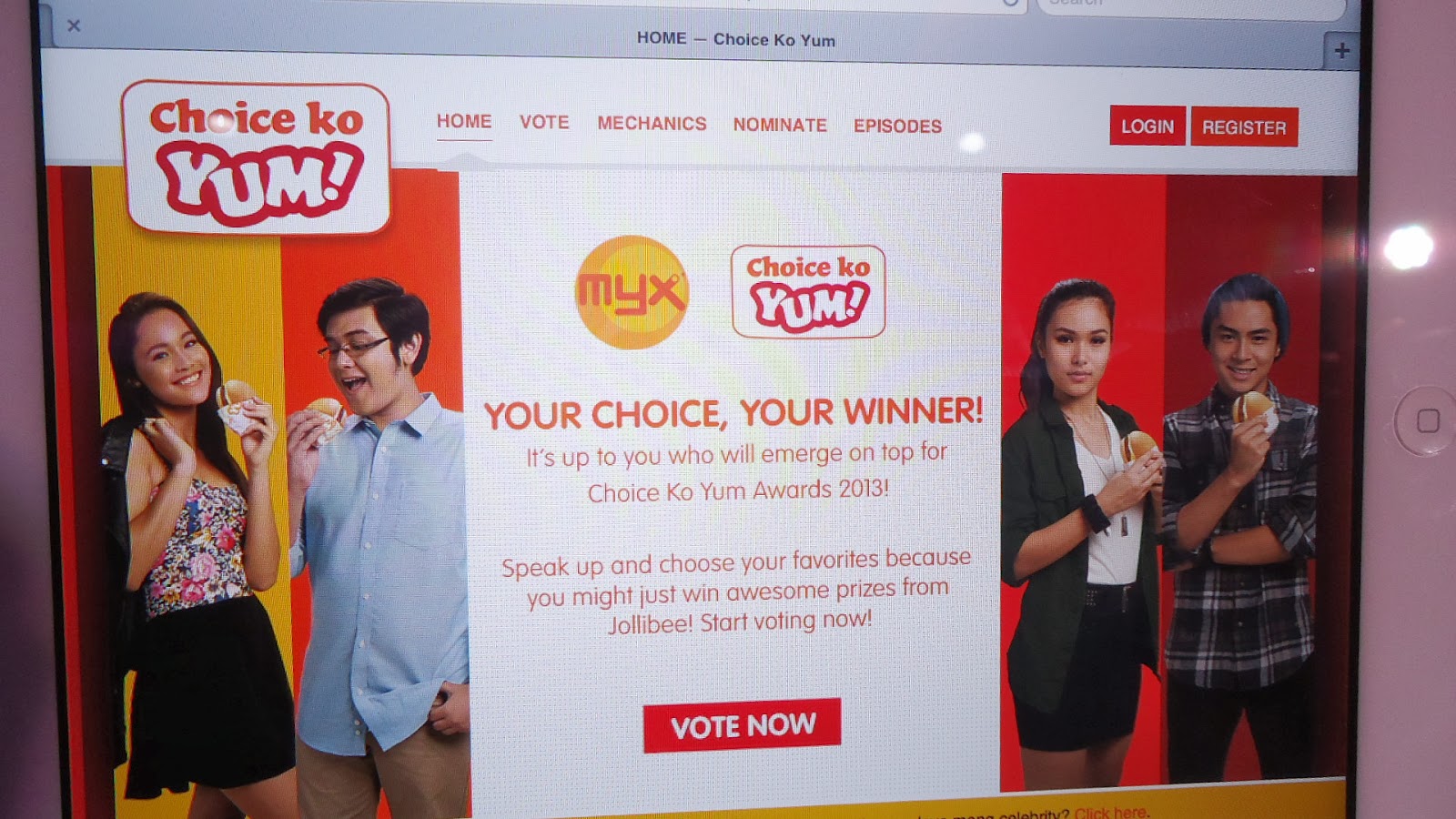