The stark color of truth
By Demi Braque

Relative newcomer Jasmine Curtis-Smith stars in Mike Alcazaren’s dream thriller Puti, an entry in this year’s Cine Filipino; currently running at the Gateway Cineplex and Resorts World cinemas.
After winning as Best Supporting Actress in the recently concluded Cinemalaya Film Festival, Jasmine takes on the role of an art student who closely works with an artist-mentor. Puti is the story of a skilled forger, Amir Luna (Ian Veneracion), whose life changes after he and his son survived a car accident that caused his color blindness – acute acromatopsia.
“Rooney Mara’s character in ‘The Girl with the Dragon Tattoo’ was my character study for this role. Media formats have their differences. Television work puts in a lot of crunch because there’s so little time but films are different. They take time to perfect and show the essence of emotions. It’s a careful type of rush where details are more important,” enthused the brand ambassador of Flawless Skin Center and Lewis & Pearl cologne.
Jasmine mentioned in previous interviews that auditioning for an indie film made her honor the industry even more. She remembers lining up for with six hundred other artists for the award-winning role she portrayed in “Transit.”
“I used to be impatient but show-business taught me to be more flexible and more understanding, especially during the long waiting hours on the set. I initially wanted to be in a different industry, either as a psychologist or a lawyer. But the offers that came my way are too good to resist and the opportunities were simply there for the taking. And just like any career path, you need to give it your everything in order to succeed,” intoned Anne Curtis’ younger sibling.
Puti is Mike Alcazaren’s first feature film after 20 years of creating ads and commercials. “After winning the Palanca in 2007, I wrote scripts for ten years but nothing came of it. I wrote this screenplay in a particularly depressing time in my life. It is about an artist who seeks the truth and finding it, albeit in a rather eerie way.
“The script was chosen as one of eight entries in this film festival that’s being sponsored by TV5, PLDT Smart Foundation and Unitel Pictures. TV 5 will own the film prints after the festival run. Just like director Mike de Leon, who I look up to, I wanted to work with new actors; in the same way de Leon casted his characters. Contrary to what many believe, you can still make good films and/or a different kind of storytelling that can be received well by movie audiences,” shared Alcazaren who was honored with three awards for his work: Best Sound, Best Production Design, and Best Cinematography. The latter citation for his beautifully lensed dream sequences as well as the carefully shot frame compositions.
As the movie tagline suggests, “The truth is color blind!” Puti also stars veteran actor Leo Rialp and newcomer Lauren Young. The movie will be screened tonight in Resorts World cinema at 6:16 pm. Cine Filipino started last Sept. 18 and ends its run today, Sept. 24. 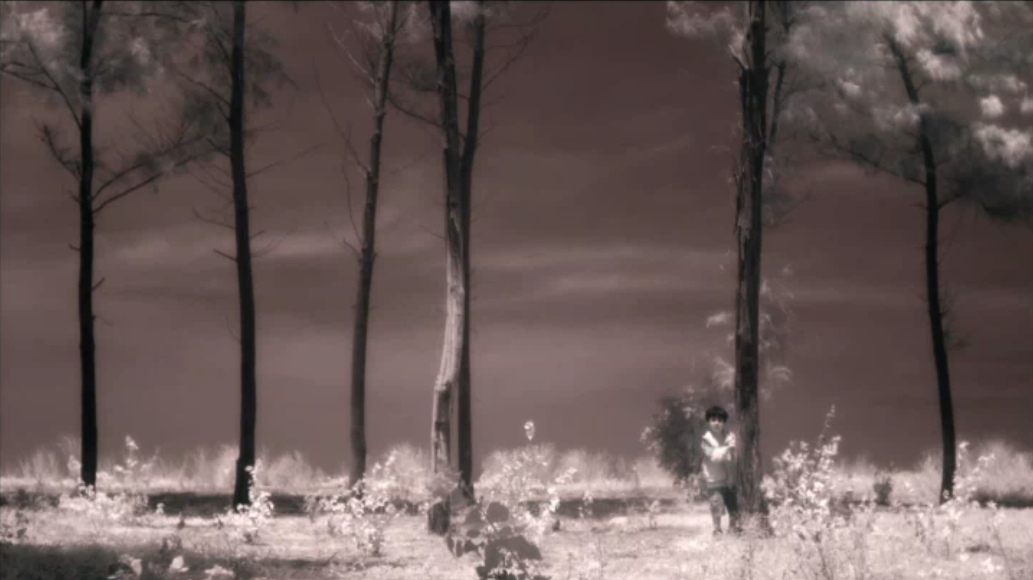 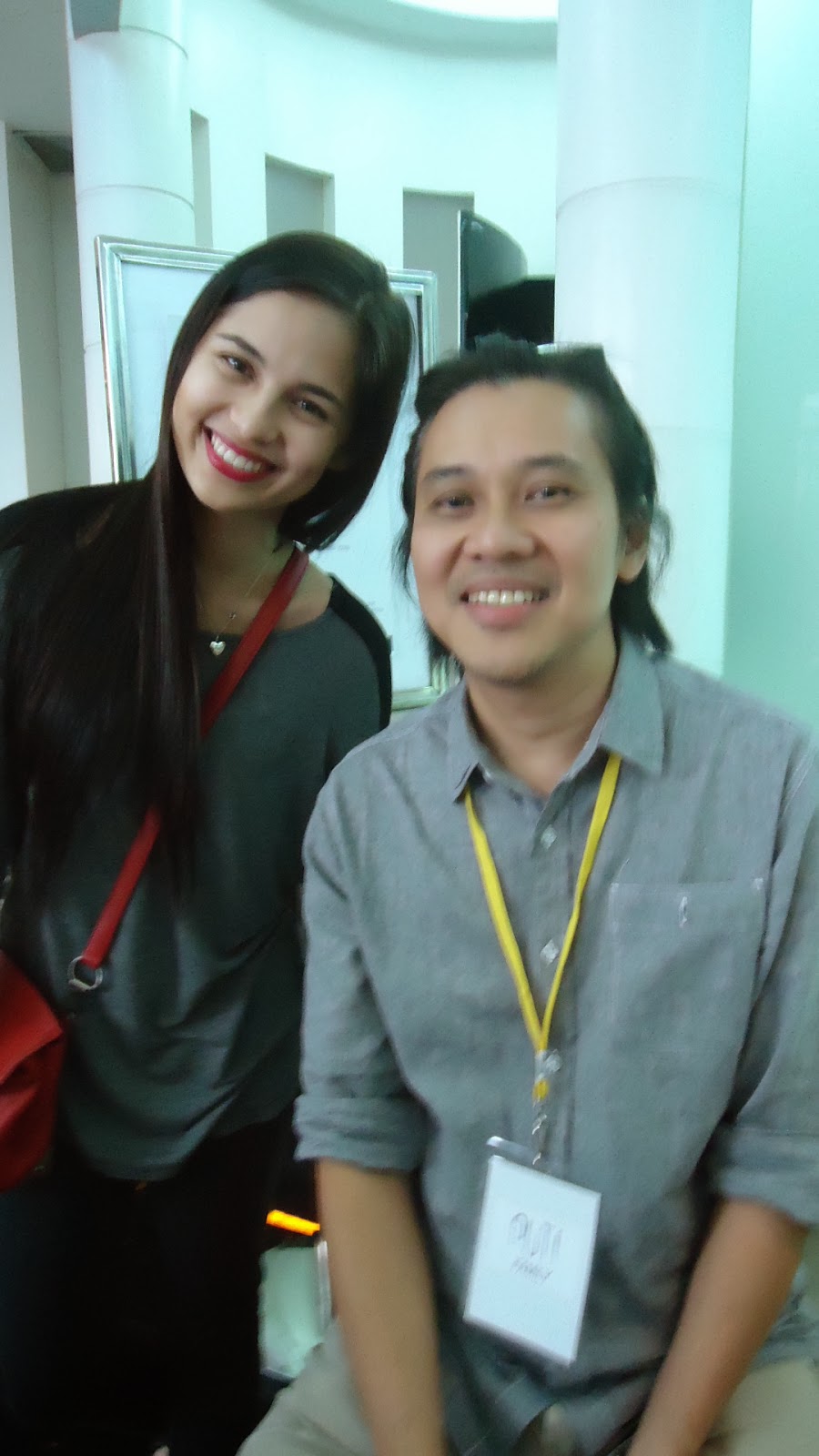 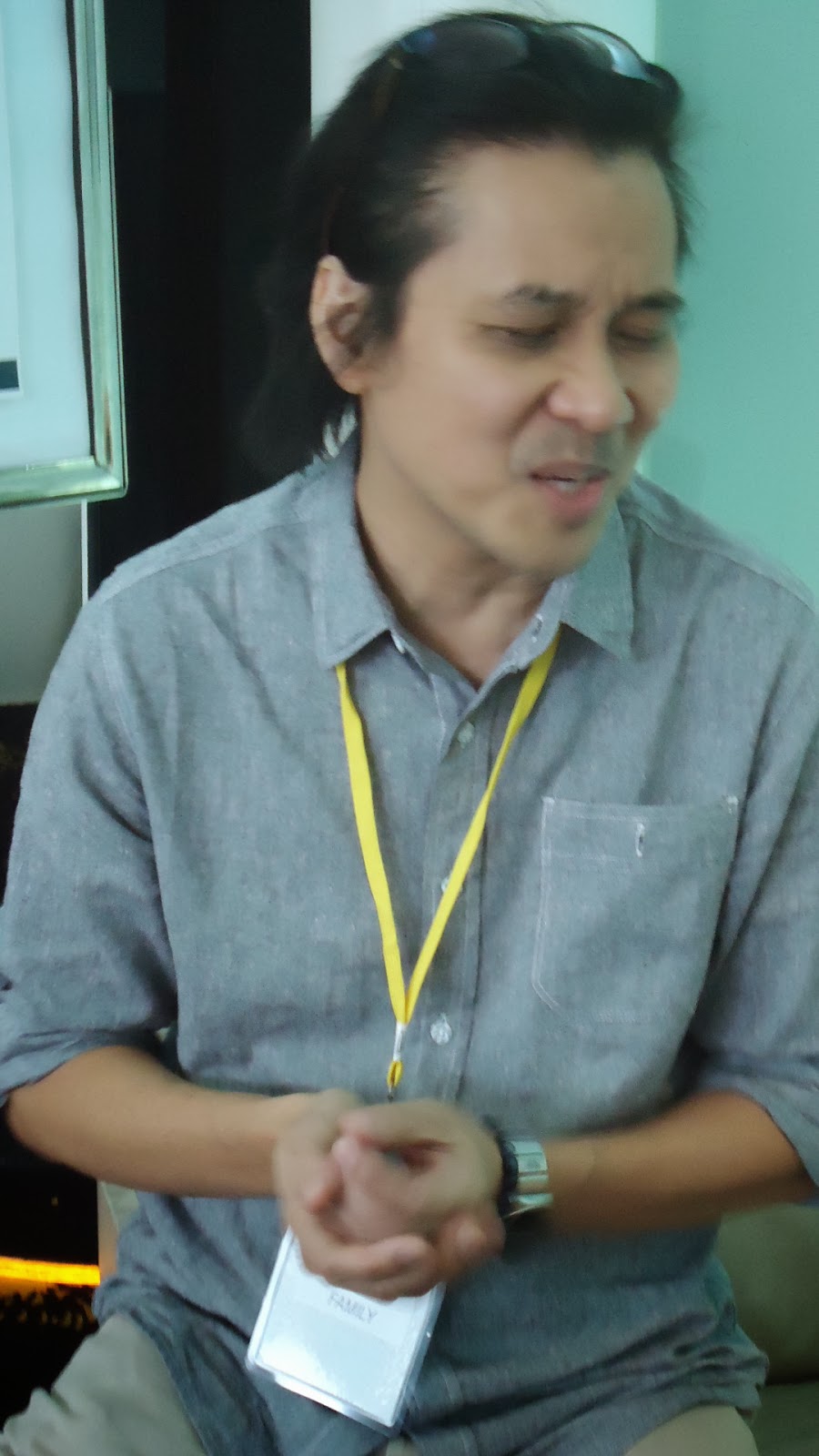 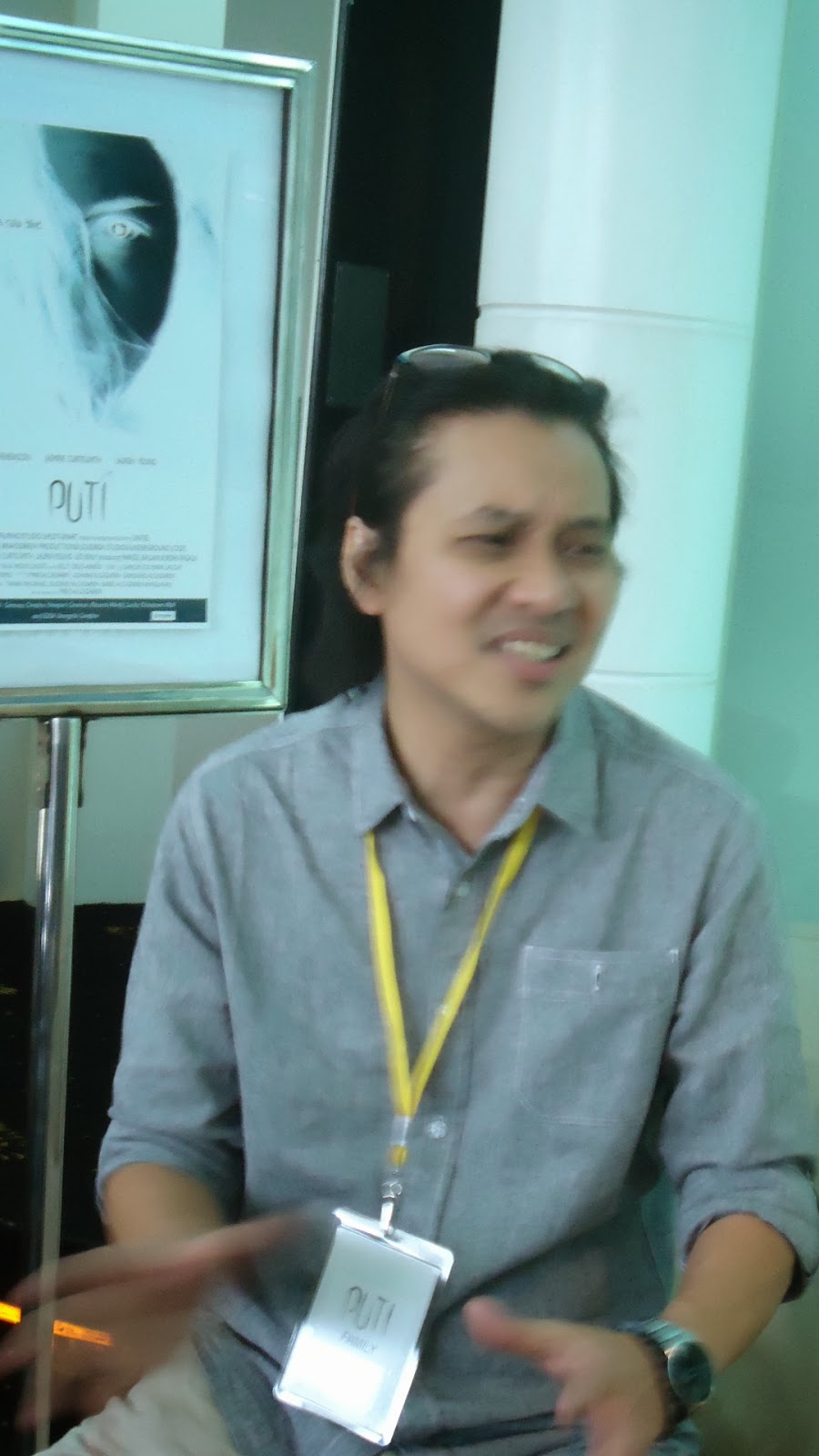