The other side of Anne Curtis
By Nico Erle Ciriaco

Actress-TV host Anne Curtis Smith’s E! News Asia special feature premiers this Sunday, Sept. 29 at 7:30pm in three local cable networks carrying the show. The Filipina-Aussie star is the first Pinay, and the second Asian to a Korean, to get a dedicated show on the said program.
“The whole experience is something that I’ll never forget. Being covered in four days is really one for the books as this never happened to me before. While I’m the ‘what you see is what you get’ type of person, this special shows a side of me that people haven’t seen.
“I invited E! News Asia to my residence, my comfort zone – that’s a very big piece of me, to chronicle behind-the-scenes footage. For now, all I can say is that dreams do come true, especially if you work hard for it,” enthused the country’s busiest brand endorser.
E!, the global destination for pop of culture, threw a party at the clubbing hotspot The Hyve to celebrate the Asian premier of Anne’s biographical feature. The midweek event afforded guests snippets and vignettes from the recorded feature.
“E! News Asia was in the works to show some local content. Anne, who we’ve chosen, was in a short list of personalities to consider. She’s a multi-faceted artist; having many sides and so much more – thriving as singer, model, actress, TV host and brand ambassador, amongst her many pursuits. This special will show you the Anne that you’ve never seen,” intoned Liza Latinazo, country manager for NBCUniversal.
In the past, the global entertainment brand has showcased Hollywood’s hottest like Nicki Minaj, Christina Aguilera, and Angelina Jolie; as well as the British royal family. The E! News Asia special will unfold on SkyCable channel 57, Cignal channel 25, and Cablelink channel 33. A re-run will be aired on Oct. 7 (9 pm), Oct. 13 (6:30 pm) and Oct. 27 (6pm).
“E! stands for pop culture, sports, entertainment, celebrity, fashion and lifestyle. E! started airing in the Philippines in 2011. The E! News Asia special is a format on the most talked about and well-known personalities that’s part of our original programming.
“In the Philippines, right now, Anne is the biggest star. People are obsessing about her on social media. Tele-viewers see her co-hosting regularly on Showtime and fans watch her movies and concerts; but you don’t see her behind the scenes. This show brings out the person behind the public figure,” shared Marlene Ee, communications manager for Universal Networks Int’l (UNI).
UNI, the global channels division of NBCUniversal, is one of the world’s premier entertainment portfolios, delivering quality content and compelling brands – Universal Channel, Syfy, 13th Street Universal, Studio Universal, E! Entertainment Television, The Style Network, DIVA Universal and Golf Channel -to over 176 territories across Europe, the Middle East, Africa, Latin America and Asia Pacific.


These unique brands deliver a full range of entertainment experiences to local audiences worldwide. UNI also operates Movies 24 and has a controlling interest in the KidsCo joint venture. NBCUniversal is owned by Comcast Corp. 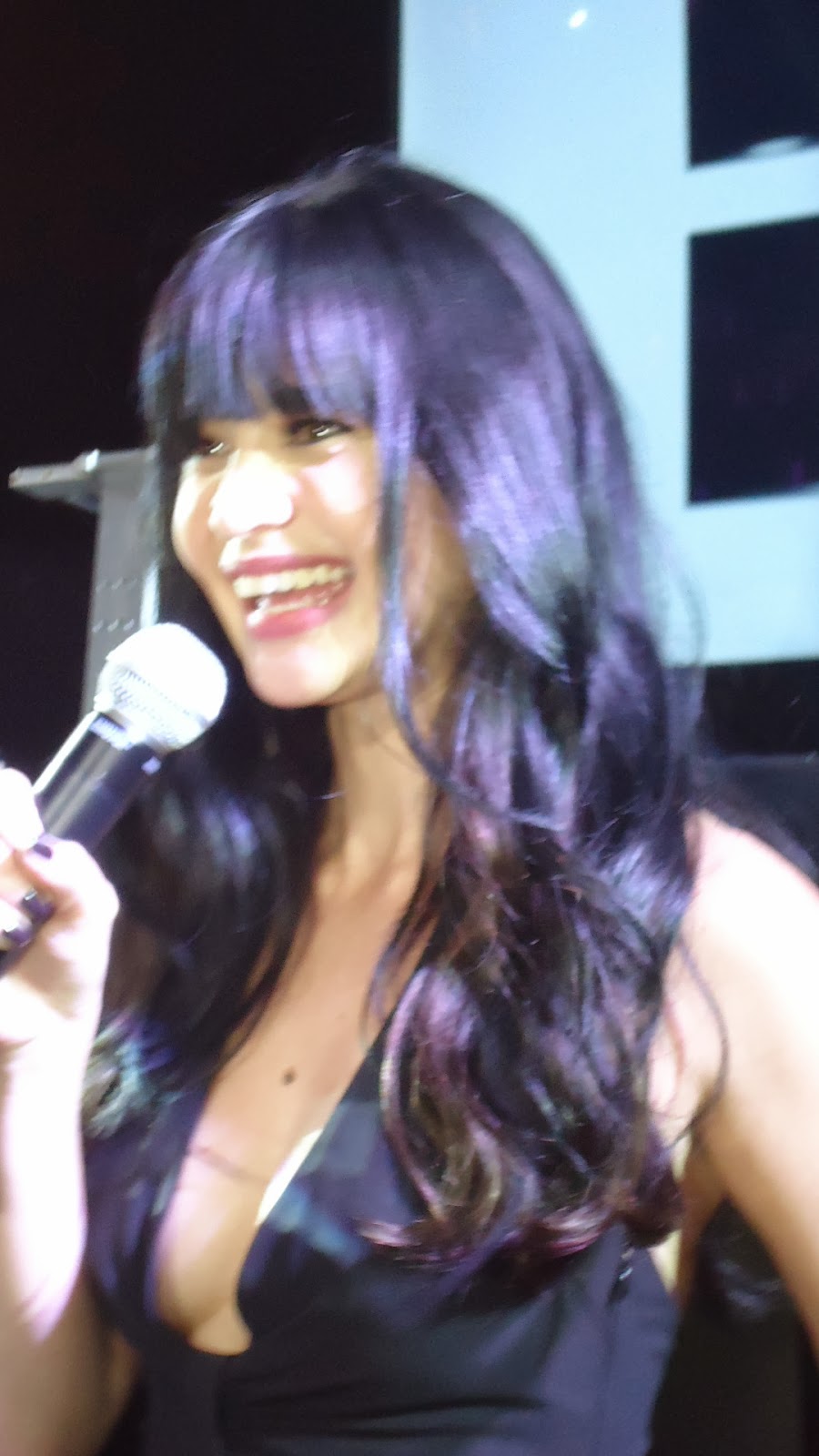 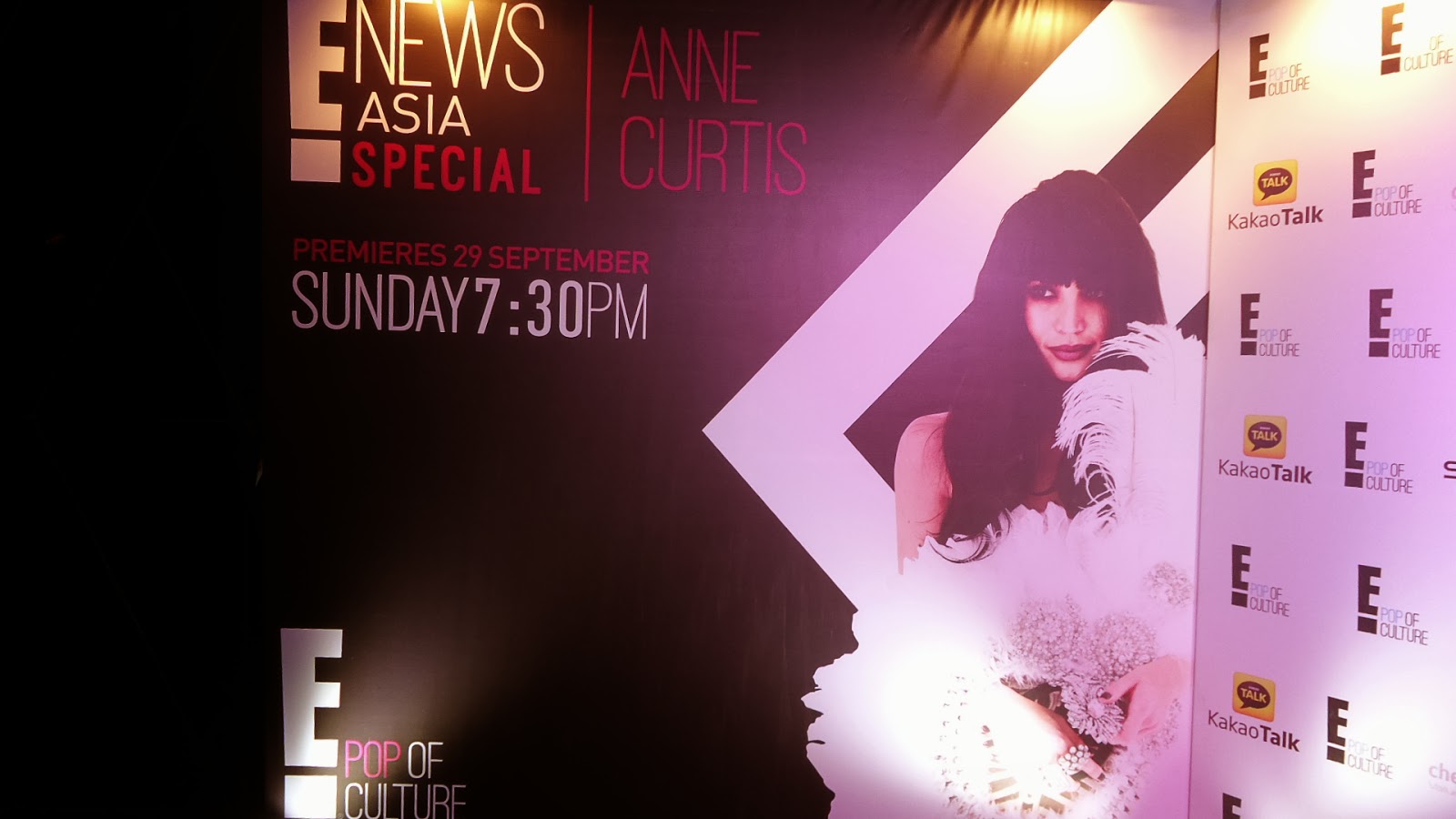 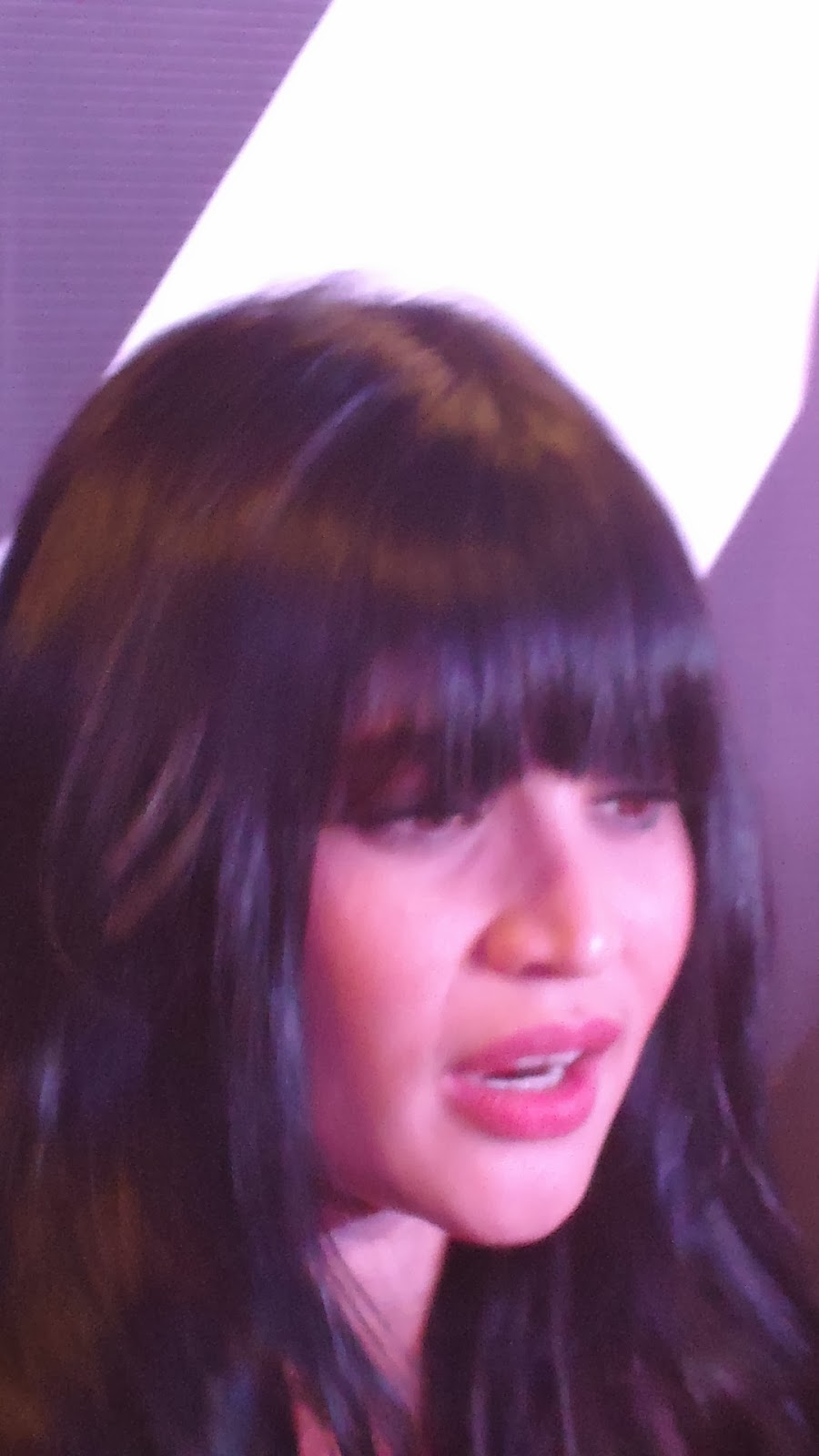 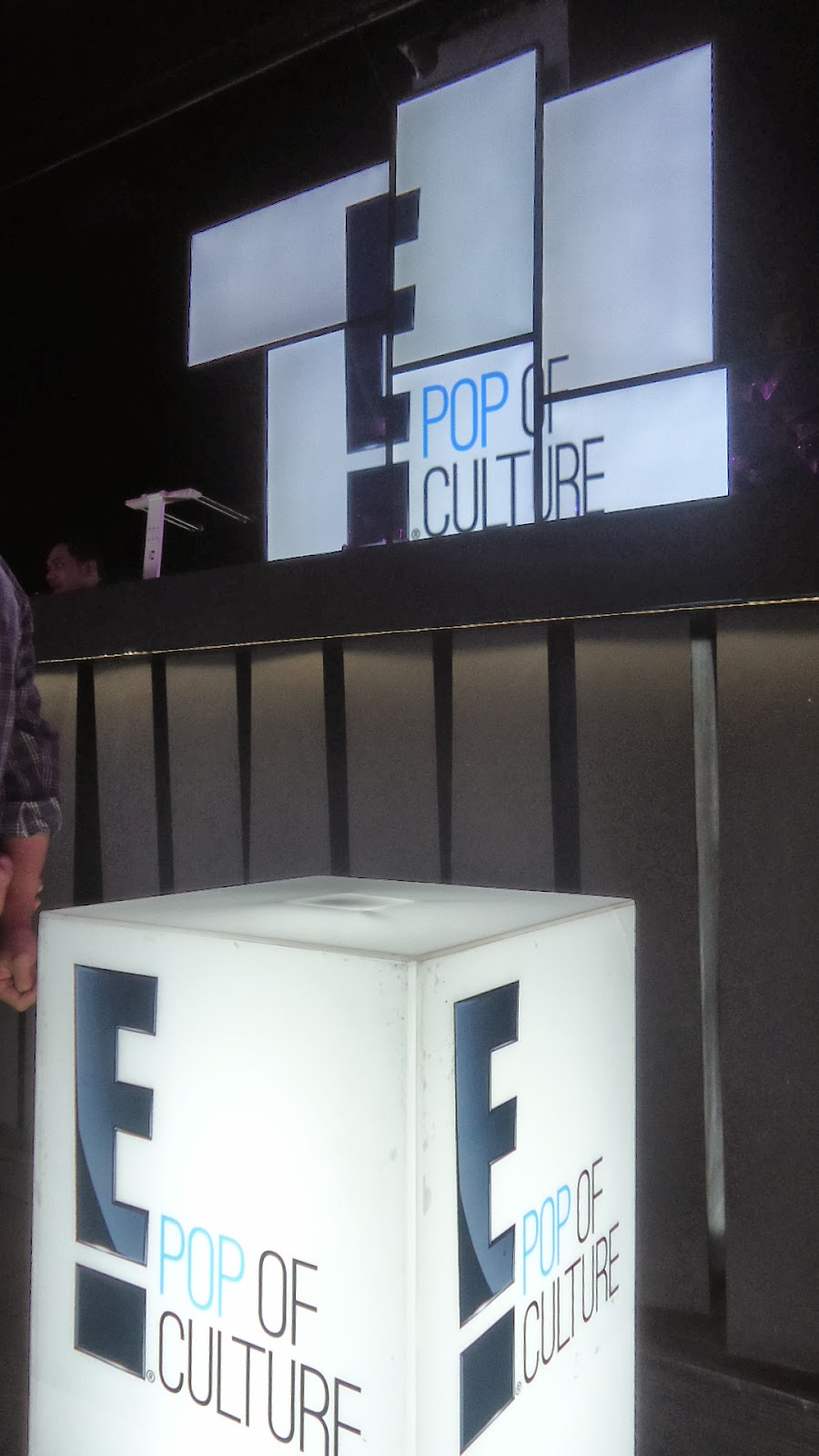 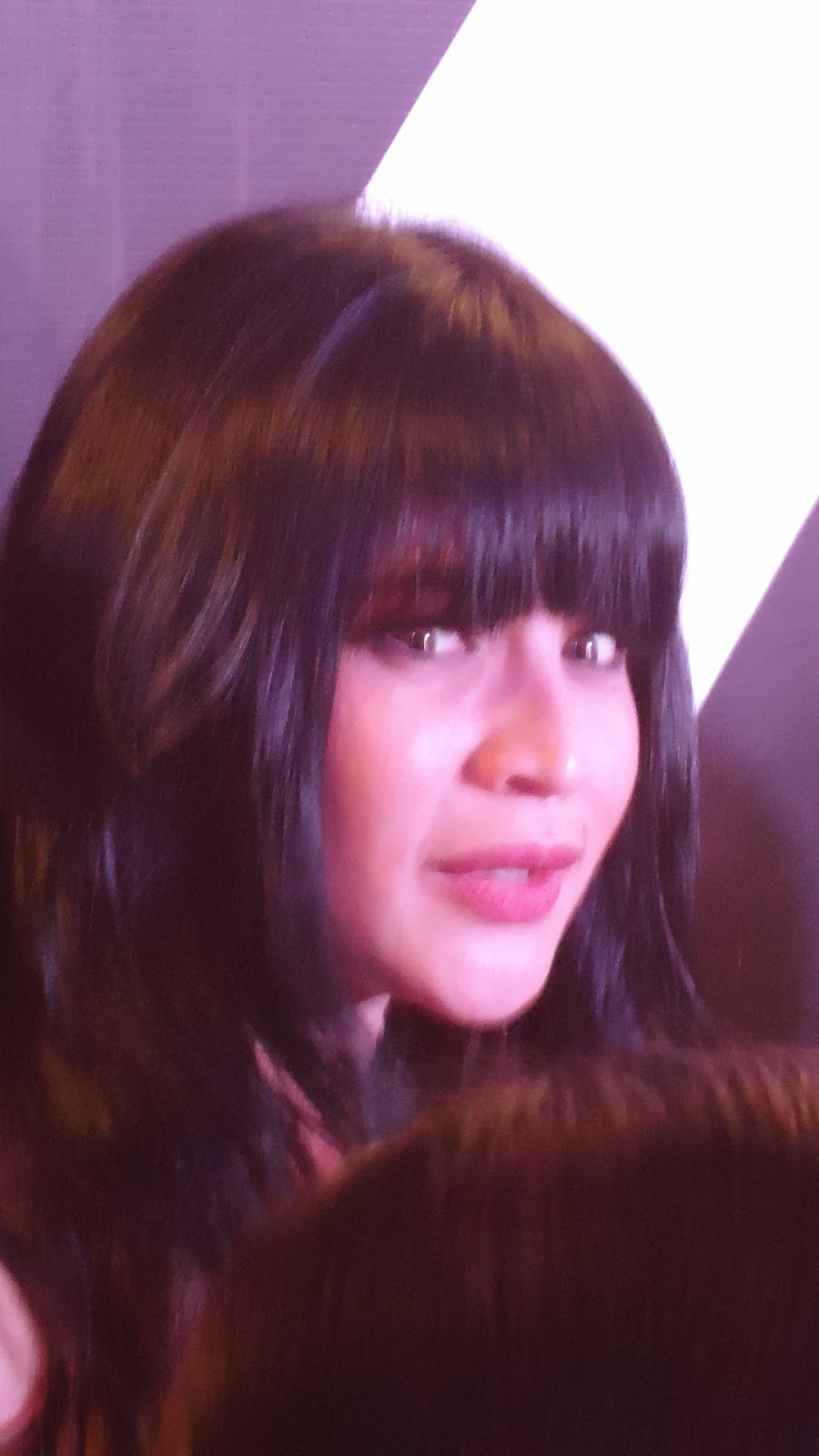 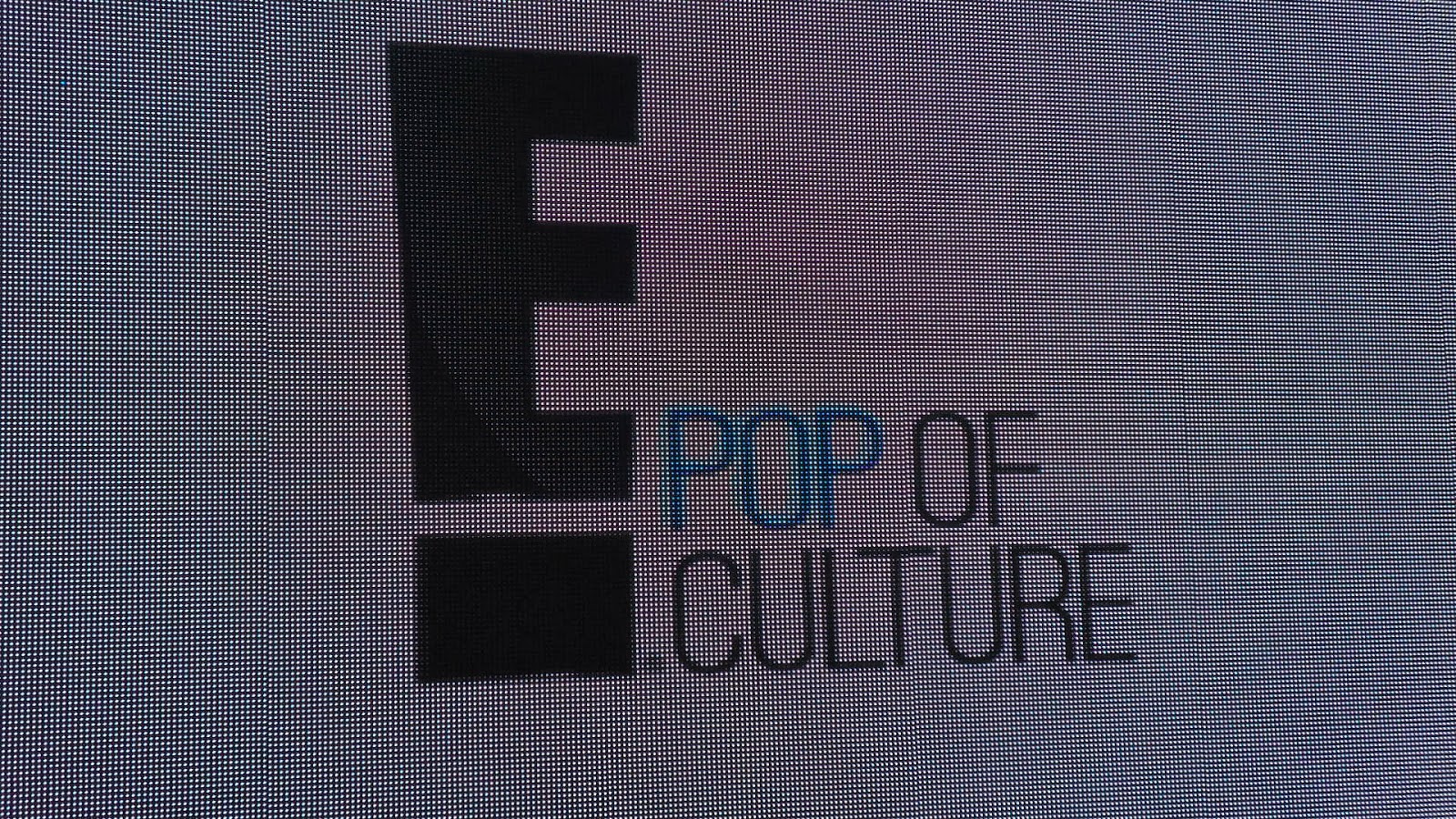