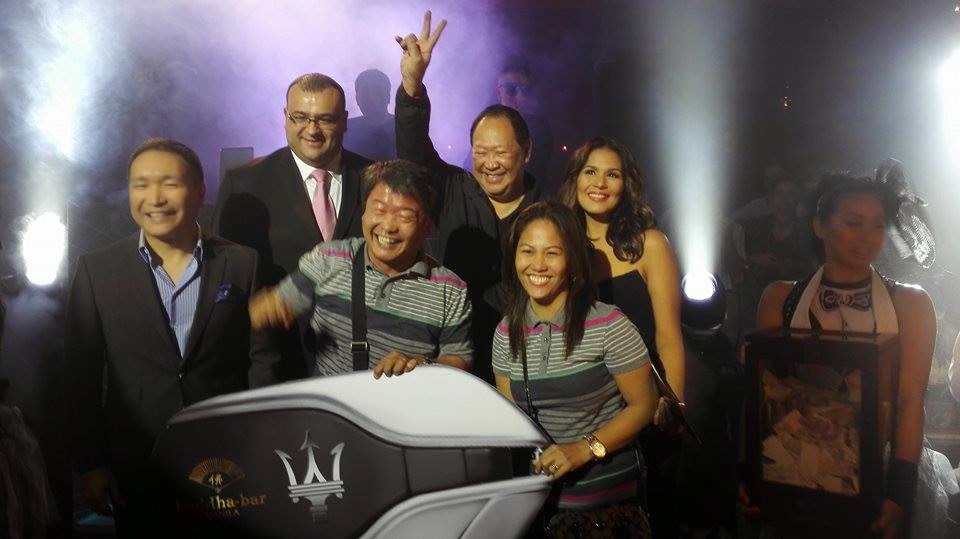 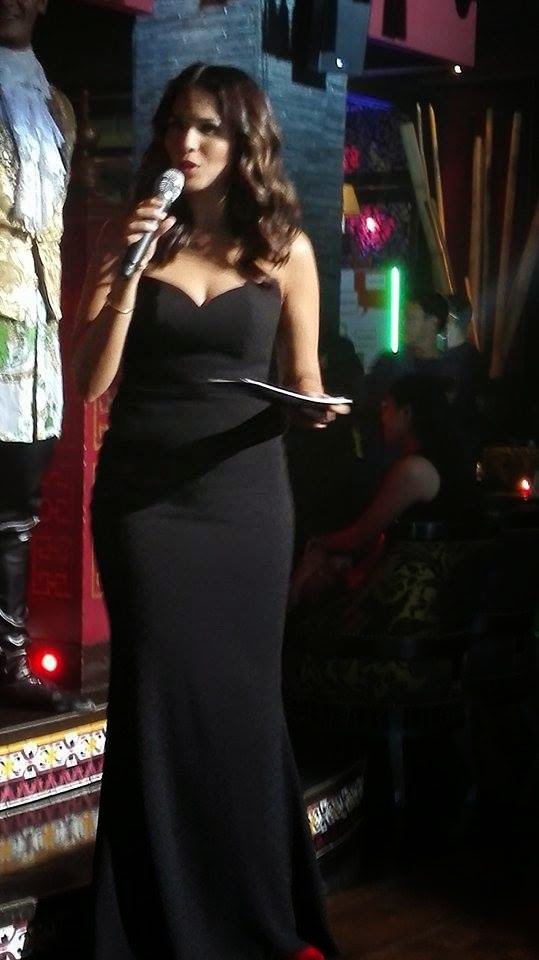 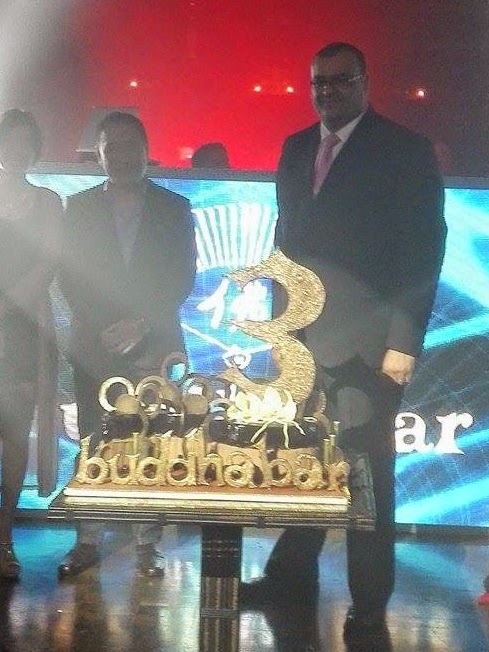 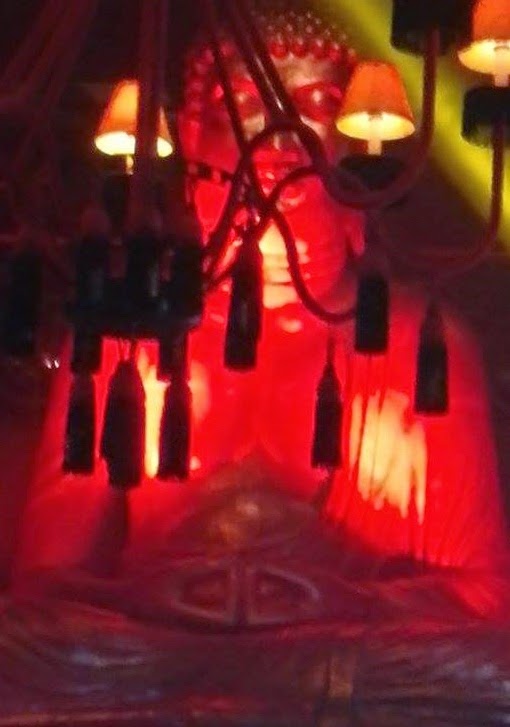 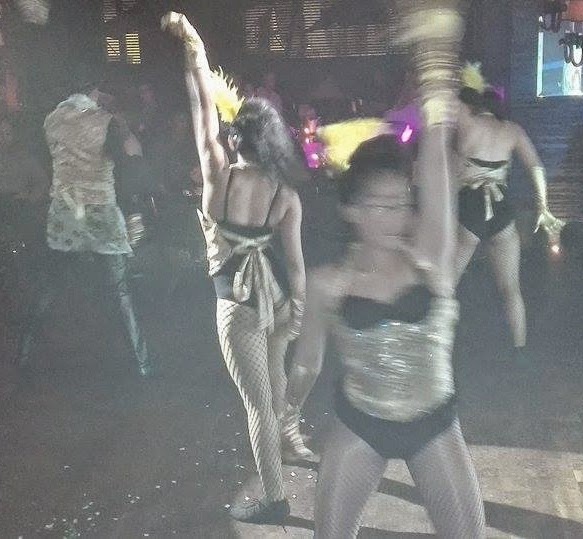 Tomoyuki Hishiki of Las Pinas City brought home a brand-new Maserati Ghibli  during the grand draw of Buddha Bar Manila’s (BBM) anniversary raffle promo. The Japanese national, along with wife Eddulyn Lising-Hishiki, couldn’t believe their luck as three names had previously been called but were in absentia. The mechanics strictly mandated that the winner must be physically present to claim the grand prize. “It’s the best birthday gift ever,” was all Mrs. Hishiki could say before the couple was whisked off to their new automobile.
Launched last year, the Win a Maserati promo was opened to all diners and guests. With a qualifying single receipt Php3,000 spending on the a la carte menu or Php25,000 on banquet events, everyone got the chance to own the sleek and sporty luxury vehicle.
Madonna’s favorite deejay, Kirill Doomski, spun the night’s music as BBM turned three. Right on the heels of its successful mardi gras New Year’s Eve ball, the celebratory mood did not stop as the posh discotheque celebrated with a big and stylish anniversary bash that was hosted by actress Iza Calzado.

Spin doctor
Primarily known for house music, DJ Kirill is a big-hit in Buddha Bar Moscow where he is the resident audiophile. Last year, Queen of Pop Madonna picked him to warm up her MDNA Tour in Ukraine.  The pop icon is said to be an admirer of Doomski, whose musical vision is truly spectacular to witness and a pure delight to listen and groove on to.
A veteran of Ukraine’s dance culture from its very inception, DJ Kirill knows a thing or two about creating the right atmosphere to suit any type of venue or event where he plays music at. Known to provide the best sets one could ever imagine, this gave him the ticket to represent Ukraine in two of the most popular dance events in the planet, Sensation and Global Gathering freedom festivals. In short, DJ Kirill makes any party come to life.

New car to own
And that’s exactly the verve Dj Kirill brought to the metro when he performed at BBM’s recent black-tie themed party. After the Hishiki couple was awarded the key of their spanking new car, BBM also unveiled its latest promo thereafter. Clients and guests started availing entries to the Range Rover raffle that’s slated to be drawn come July 31st.
Located at Picar Place along Kalayaan Avenue in Makati City, diners can simply call for table reservations through tel. no. 856-6859 and 856-6719 and/or email info@buddhabarmanila.com.
The brand opened seventeen years ago in Paris. To date, there are thirteen other Buddha Bars across the globe that includes Macau, Morocco, St. Petersburg, Cairo, Qatar, Budapest, Prague, Singapore and Manila.
Labels: anniversary bbm ghibli kirill doomski maserati moscow raffle ukraine