Smartphone for the brave
By Chin-Chin Chan Chiu

Gone are the days when mobile phones were simply for making calls and for sending/receiving text messages. Today’s digital technology has afforded smartphones with features that allow people to work and play, anytime and anywhere (signal-permitting).
And when in the Philippines, a smartphone could be a very useful accessory especially in capturing life’s moments. Selfies captured straight from the phone camera and/or those time-captured through mono-pods pervade social networks every minute of the day. In this aspect alone, Honor 6 does not disappoint. It can capture images from its main 13.1 megapixel camera or through its 5 megapixel front camera with its built-in beauty filter levels. And for those who want to check their appearance every so often, Honor 6 has a built-in mirror feature that you can zoom-in or out. 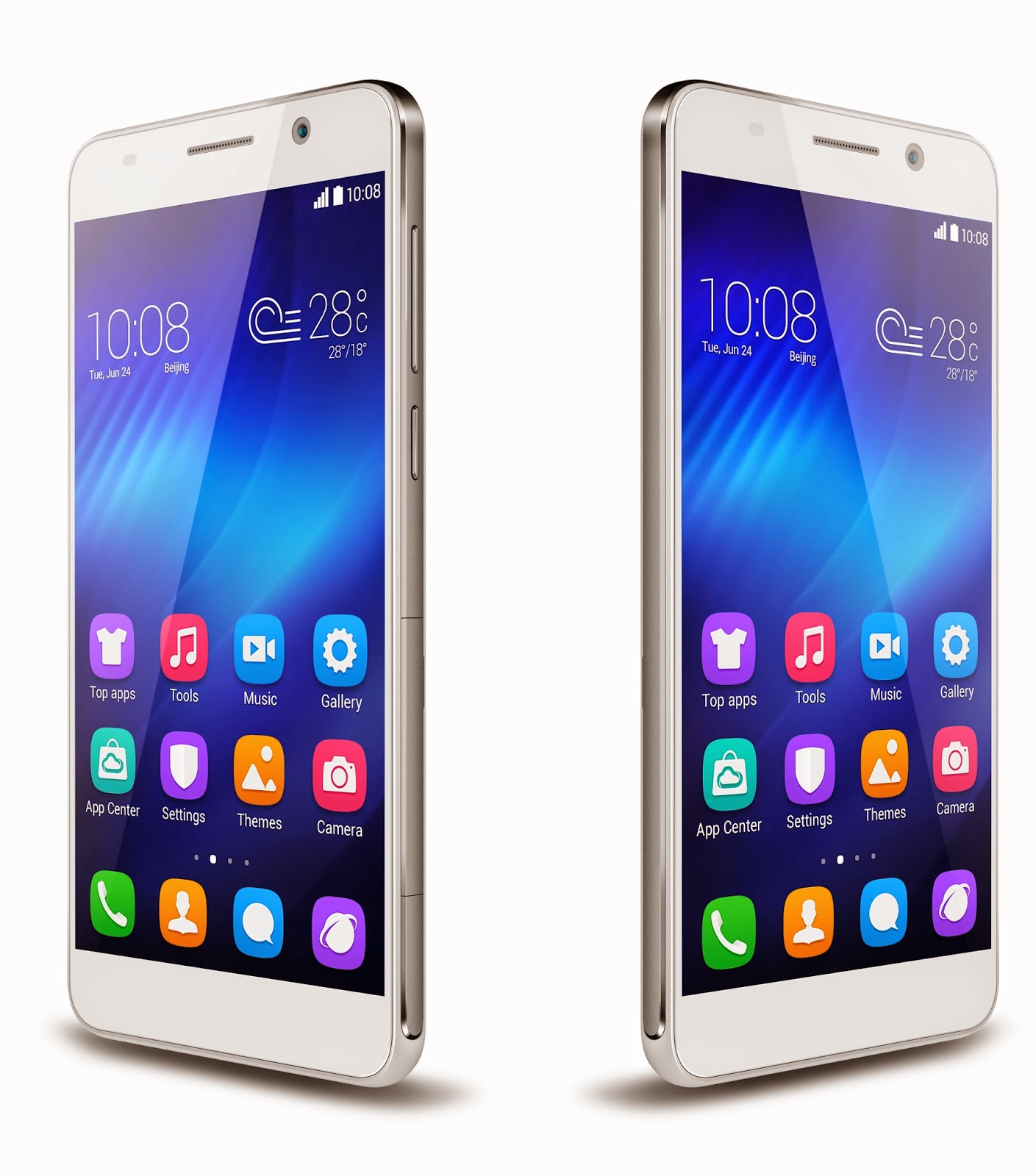 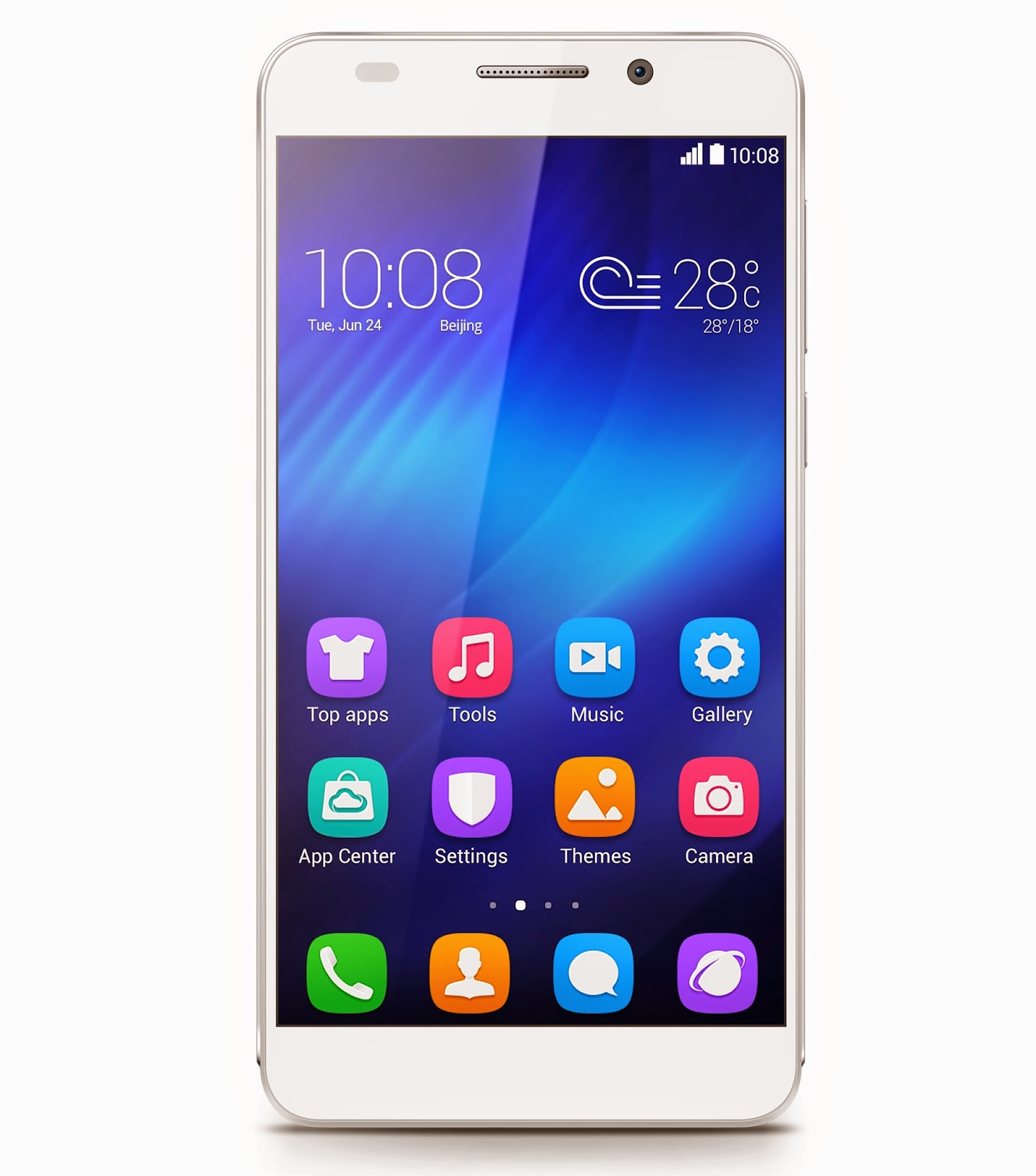 Unlike most smartphones, the Honor 6 has a superimposed antenna that’s used to receive signal and data separately, giving the device one of the strongest connections available. Covering all 2G, 3G, and 4G (LTE) frequencies, it uses Huawei’s patented antenna technology that reduces interference.
Plus, it’s an octa-core phone, employing two quad-core brains to accomplish more things than most phones with lesser cores. And in these fast-paced times, that’s definitely a plus wherever you view it.
The Huawei smartphone portfolio falls under its growing devices business, alongside home devices and MBB devices.
But don’t just take my word for it. Check out one now, and be amazed by its many useful features and very attractive price points for such an arsenal in its category! Honor 6 is available in black- and white-colored models.
Huawei Technologies is a leading ICT solutions provider and a Fortune Global 500 company, ranking 315 in 2013. It has more than 150,000 in its workforce, with 70,000 engaged in research & development (R&D) alone.
The brand is currently serving 45 of the Top 50 carriers worldwide, accounting for 77 per cent of its revenue generation. Through the network established by Huawei Technologies, 1/3 of the world’s population is being served. The company delves into three branches: creating business in the carrier industry; enterprise industry; and consumer industry.


Huawei Technologies has been present in the Philippines since 1997, capturing the carrier industry through telecommunications and making a strong footprint in the country by living out its core values of Customer First, Dedication, Continuous Improvement, Openness & Initiative, as well as Integrity and Teamwork. For more information, simply log-on to the company Web site, www.huawei.com.
Labels: 2G 3G 4G cellular digital honor 6 huawei LTE mobile phones octacore smartphones