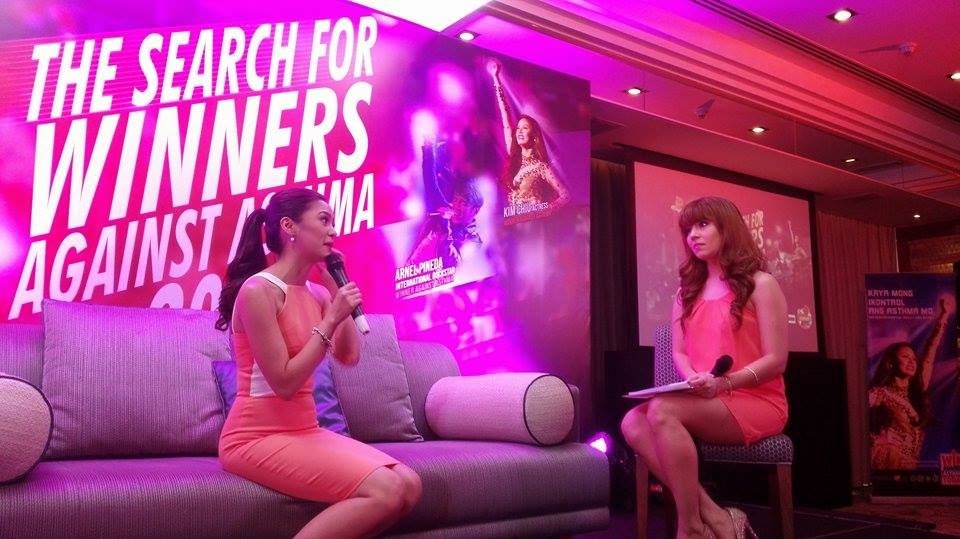 
GSK, one of the world’s leading research-based pharmaceuticals and healthcare companies, is committed to improving the quality of human life by enabling people to do more, feel better, and live longer. For further information on this campaign, simply visit the company’s social network site, www.fb.com/winagainstasthma. 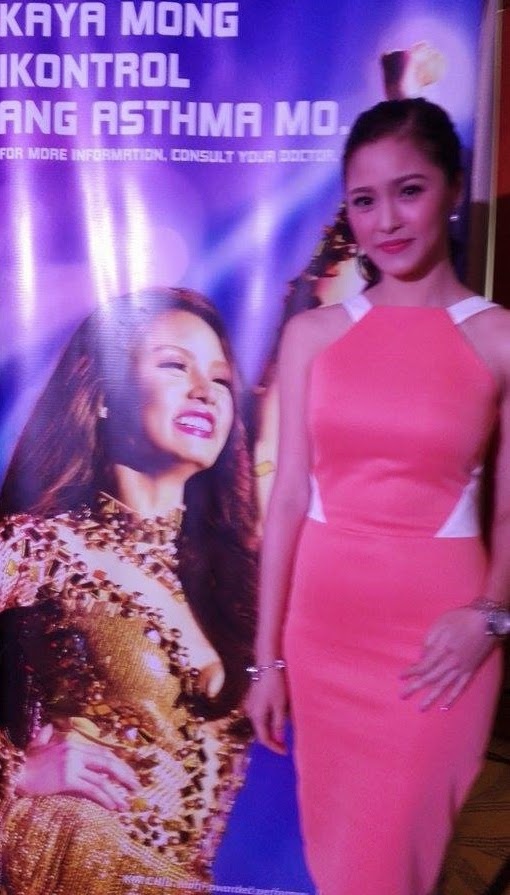 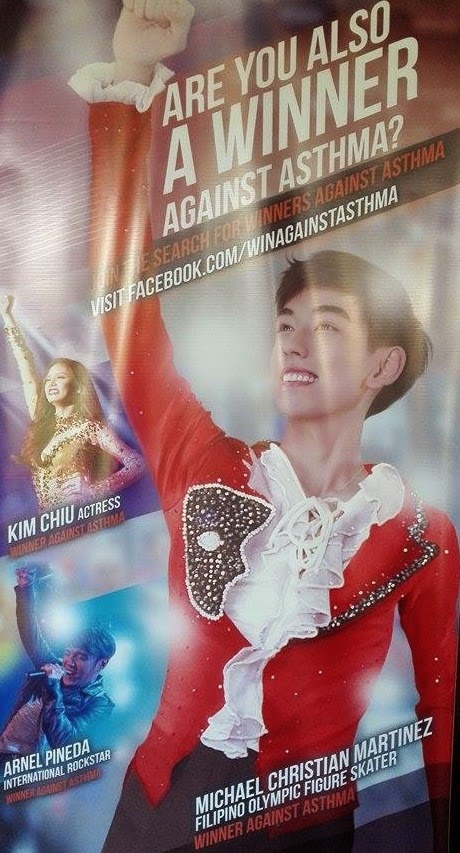 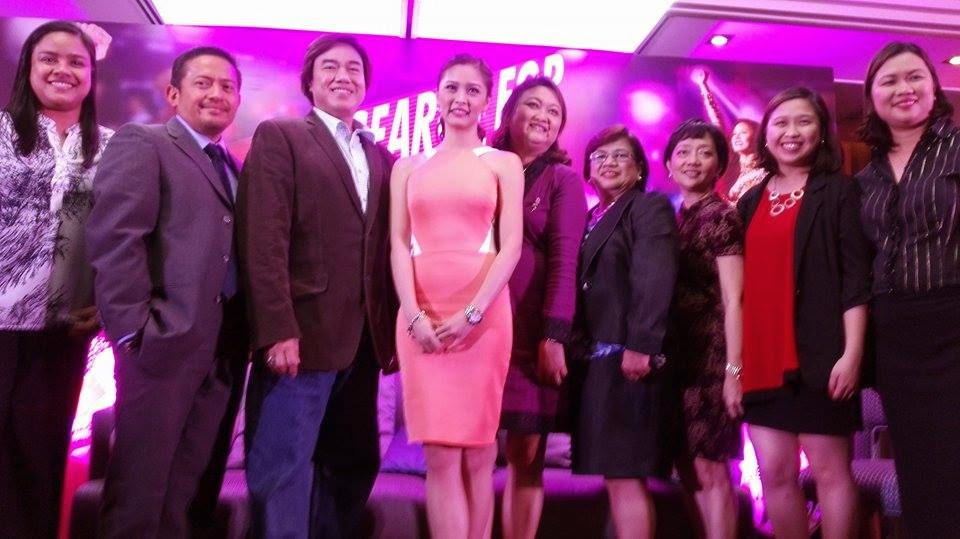 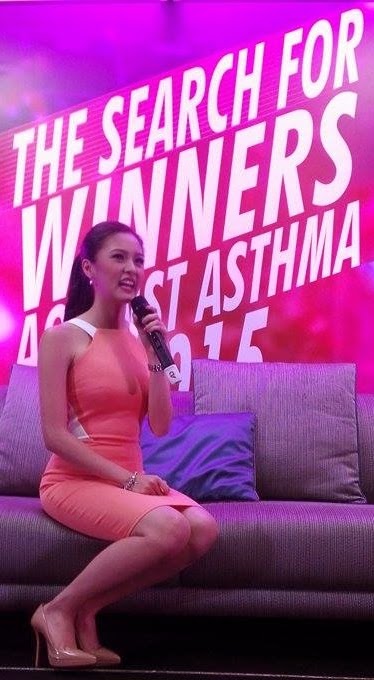