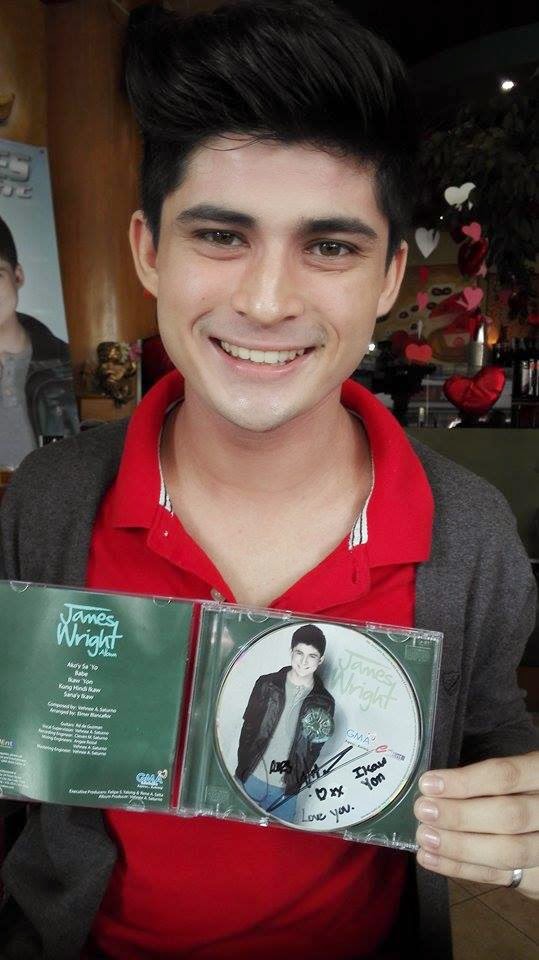 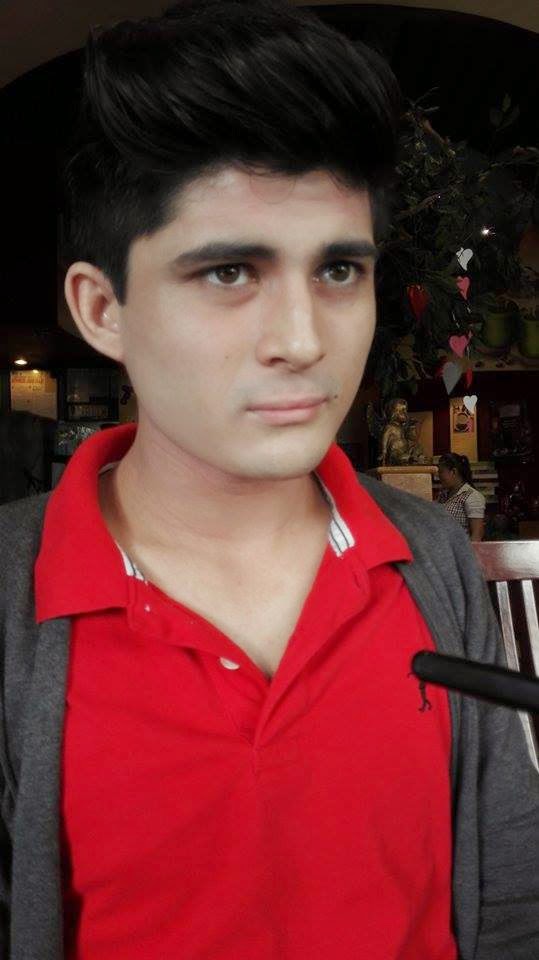 Pinoy pop heartthrob James Wright recently launched the music video of the third single in his self-titled album from GMA Records. Entitled Ikaw Yon, the love ditty treks the same path as the two previously released cuts Sana’y Ikaw and Kung Hindi Ikaw in becoming the soundtrack of another telenovela. “Third time the charm and hopefully a much bigger hit. A song can actually make a breakthrough for an artist with the help of social network’s reach,” confessed the Aussie-born crooner.
The album contains five cuts, including minus-one music, that were all written by Vehnee Saturno. “I’ve always been doing the standards like Sinatra and Buble but Ikaw Yon is something out of what I used to sing. I wanted to try newer things for my fans.”
James started his foray into show-business via the television search “Anak Ko Yan.” While he did not win the contest, he however won the nod of GMA Records in inking a recording deal. I know Christian Bautista and Jennifer Hudson were not winners in their respective competitions but turned out to be bigger stars than the winners of their respective searches. And so did a number of successful stars who trekked the same route.
“I grew up hearing my mom singing the rock classic Hotel California over and over again. She even told me that she’d rest the headphones on her tummy when I was still in her womb so I’d also hear what she was listening to.
“Our family moved to Hong Kong when I was three year old and grew up in a Chinese environment ‘til I was 17. Two years ago, I flew to the Philippines for the international auditions as my mom, Regina Topacio-Wright, unwittingly auditioned me for Anak Ko Yan,” shared the 19-year-old looker who speaks fluent Mandarin, Cantonese and Thai.
“My mom has inspired me every step pf the way. The worst I can do is fail and then learn from that. I’ve never been to a concert ‘coz I don’t want to end up doing what other artists are doing. The first time I’ll be in a concert venue is when I’ll be doing my show or when I’ll be a part of a staged production,” he continued.
James was last seen doing a cameo appearance in the TV production “Strawberry Lane.” I don’t encourage people to tell me I’m great because it could make an artist complacent and lose motivation to reach greater heights in his craft. Acting is my second love so I’ll always prioritize my singing career. Besides, it takes getting used to taping scenes twelve hours a day.
As can be remembered, the track Sana’y Ikaw became the love theme of the tele-serye Carmela. “I want to break into the international music scene one day and do concert tours like what Michael Buble does because I love traveling a lot. I also dream of sharing the same stage as Buble as well as my two other Pinoy idols Martin Nievera and Gary Valenciano.
The music video for Ikaw Yon was directed by Smokey Mountain alumnus Jeffrey Hidalgo. The group is planning to do a concert to commemorate their Silver Anniversary this year.
“The music video is not the usual stuff you see me do. It’s light, fun to watch at nakakakilig. I’ll get involved romantically when the time’s right and already stable.”
The love song is sung by James right after roused out of sleep by a message in his mobile phone. He turns around from a prone position to start mouthing the lyrics of the song and continues to sing while getting groomed for the day.
“This song’s for my mom. It is written in a way that it brings back a child’s love for his parents. In my case, it’s for my mom who’s a cancer survivor. I grew up seeing her struggle and combat the disease,” revealed James at the close of our colloquy.


Unbeknownst to many, James belted Louis Armstrong’s classic “What A Wonderful World” at the age of five and has since sang songs to make listeners feel how wonderful our world really is. A consummate artist, he also plays the piano, guitar and drums.
James is managed by E-Talent Management and Entertainment whose creative team includes industry stalwarts like Annabelle Regalado-Borja and Jemuel Cainglet-Salterio.
Labels: album e-talent gma records ikaw yon james wright jepoy hidalgo vehnee saturno